A talented student with a promising future was the victim of a vicious knifing on Valentine’s Day 2009. Tiana’s brutal slaying forms the focus of Investigation Discovery’s ‘Primal Instinct: Murder on Camera.’ The authorities already knew who was responsible, thanks to Tiana’s 911 call declaration and extensive evidence. In the end, the culprit was rightly brought to justice, bringing some closure to Tiana’s family. So, if you’re wondering what happened in this case, we’ve got you covered.

How Did Tiana Notice Die?

Tiana was born in February 1984 and had three brothers growing up. She loved music and singing, spending time in choirs and church groups. Furthermore, Tiana was artistic and even wrote her own songs and poetry. The 25-year-old was academically gifted, finishing high school while already in her first year of college. After graduation, Tiana pursued a master’s degree in the Communications Department at the University of Hartford, Connecticut. She was only a semester away from finishing the course and considered a career in politics or law.

At the time of the incident, Tiana lived in an apartment in Plainville, Connecticut. On February 14, 2009, she came home to pack a bag, only to become the victim of a savage attack. Tiana was stabbed twenty times, including twice in the chest, after which the attacker left the scene. Tiana was profusely bleeding out but was able to call 911. The neighbors also tried to help her, and she was rushed to the hospital. However, Tiana succumbed to her injuries.

Tiana met James Carter II on an internet dating site sometime in 2008 while doing her master’s. Initially, things seemed to be going well for them. His dating profile said he was working in insurance. But about six months into their relationship, Tiana learned that James was sentenced for the domestic abuse of an ex-girlfriend. Furthermore, Tiana’s father thought that James had been cheating on her.

After about a year together, Tiana decided to break up with James. However, things began to get worse after that. She even had to get a restraining order against him. In return, James also did the same. According to Tiana’s mother, Kathy,  James claimed that Tiana assaulted him. His behavior escalated after that, with Tiana receiving threatening emails that talked about her receiving punishment and losing everything.

Not just that, James began stalking Tiana, waiting for her outside her apartment and following her around. He would also call and text her constantly. Despite this, Tiana’s loved ones claimed that the authorities didn’t take her seriously. The police didn’t think the emails were threatening. Furthermore, Kathy said the young woman went to the police 33 times in six weeks, but to no avail. Kathy added that at one point, the police accused her daughter of having a fake restraining order and didn’t believe what she was telling them.

Then, after Tiana’s car was vandalized, her father fixed a surveillance camera. Soon after, she came home to find a note pinned on her door that said, “Tiana forgive me. I never cheated on you. If I’m lying, may God take my life. Forgive me for everything else I have done.” While the camera’s tape ran out, the police finally seemed to be taking action when they tried to contact James to ask for a handwriting sample.

Tiana also showed the authorities the emails that James had sent to her the day before the murder. One of them asked her not to talk to the police and to get rid of the restraining order. Just hours before the incident, James spoke to the police and said that he would never violate the order and that he had moved on. But on February 14, 2009, he first attempted to get into Tiana’s apartment with a locksmith. When that didn’t work, James waited for Tina to come home and then attacked her.

The authorities had an abundance of evidence that pointed in James’ direction. Besides his past behavior, witnesses saw his car leaving the scene, and the camera captured part of the murder. Furthermore, Tiana said during the 911 call that her ex-boyfriend had stabbed her. Then, her blood was found on his shirt. Finally, James’ brother testified that he got a call from James that night, confessing to stabbing Tiana.

Where is James Carter Today?

During legal proceedings, James’ past criminal history was also mentioned. He had previous convictions for assaults in 2002 and 2006, in addition to violating probation in 2008. At the time of the murder, James was also charged with harassment and violation of a restraining order. He also appeared to show no remorse in his letters to relatives. In November 2011, James was convicted of murder and violating a restraining order. 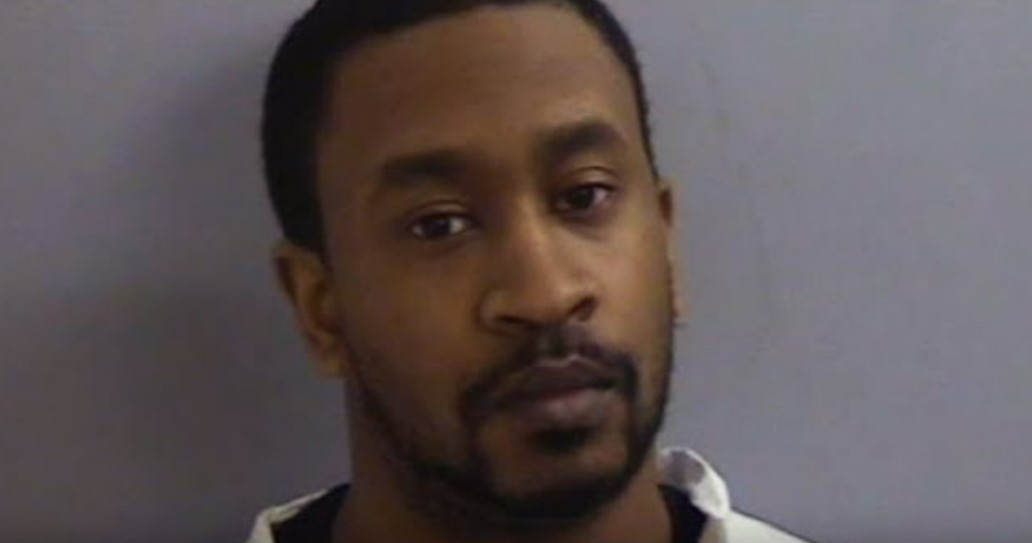 In January 2012, then 31, James was sentenced to serve 60 years for the murder and received a concurrent five-year term for the other charge. Prison records indicate that he remains incarcerated at the MacDougall-Walker Correctional Institution in Suffield, Connecticut. James will be eligible for release in February 2069. In April 2014, a jury awarded $10 million to Tiana’s estate after finding that two police officers were negligent when it came to handling her complaints.