The sudden disappearance of a young woman in Halifax, Nova Scotia, Canada, sent the authorities on a search that was doomed from the start. Investigation Discovery’s ‘The Case That Haunts Me: She Said…’ focuses on the tragic death of Nadine Taylor at the hands of Steven Laffin. Once the police arrested him in relation to another kidnapping, they began to look at him more closely. In the end, physical evidence tied Steven to the murder. So, let’s find out more about what happened then, shall we?

How Did Nadine Taylor Die?

Nadine Taylor was a 29-year-old woman living in Halifax with her fiancé at the time. She was a sex worker and, as per the show, dealt with addiction but was looking to turn a corner in her life. On July 28, 2010, Nadine went out to a local payphone to make a phone call but never returned. Her fiancé then called the authorities on July 31, 2010, to file a missing person report.

The authorities followed up on the information given by Nadine’s partner and tried to find her. A young woman with her whole life ahead of her had suddenly vanished, leaving her family worried. But the search ended in tragedy in March 2013 when new information led the police to her remains in a wooded area in East Chezzetcook, Nova Scotia. While she was murdered, there hasn’t been any information available on her cause of death.

On August 16, 2010, another sex worker, Roberta, reported an assault to the police. The woman claimed to have been kidnapped by a man who choked her until she passed out. When Roberta came to, she had duct tape around her mouth, and her arms and legs were bound. The man raped Roberta, threatened to kill her, and then put her in the trunk of her car. She escaped somehow and got to the authorities.

The man was then identified as Steven Elliot Laffin and the authorities began to suspect his involvement in Nadine’s disappearance. As per the show, phone records confirmed a call made from his cellphone to Nadine’s drug dealer on the night she disappeared. The drug dealer then provided the authorities with the description of the vehicle she came in, which turned out to be Steven’s rental. A forensic examination confirmed the presence of Nadine’s blood in the car.

On the night Nadine vanished, Steven told his fiancée he would be at home. At the time, she was off celebrating her bachelorette. A search of the house led to more incriminating evidence against Steven. There was a lot of blood in the basement of the home on the walls, floor, and the murder weapons. The show further stated that a shoe not matching Steven’s partner was found at the scene.

Steven’s wife-to-be, Joanna, later told the authorities that Steven explained the blood by claiming he was mugged in the driveway. So, he had gone down to the basement to clean his wounds. Since they were expecting guests, Joanna helped Steven clean up the blood. With the evidence building up, he cooperated with the authorities and led them to Nadine’s remains in March 2013.

Where is Steven Laffin Now? 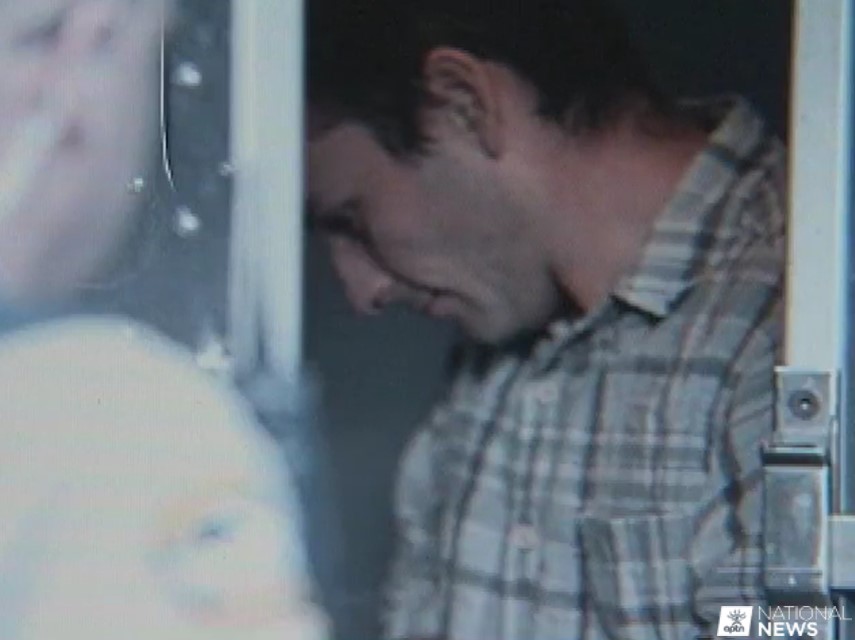 In March 2013, Steven pled guilty to second-degree in the death of Nadine Taylor. He was sentenced to life in prison with the possibility of parole after 13 years. In relation to the attack in August 2010, Steven, then 38, was convicted of kidnapping, aggravated assault, uttering threats, and unlawful confinement. For that, he received a concurrent nine-year sentence. Other charges regarding an alleged assault from August 2009 were dismissed because the survivor couldn’t make it to the court in time. Steven seems to be serving his sentence at a correctional facility in Canada and will be eligible for parole in October 2023.

Read More: How Did Phillip Brewer and Jody Fortuna Die?