Nancy and Kenneth Starnes Murders: Where Are Richard Holmes and Kareem Mitchell Now?

The team at Investigation Discovery’s ‘The Murder Tapes’ looks at the deaths of Nancy and Kenneth Starnes in the episode ‘Cover the Camera and I’ll Talk.’ The loving mother and son were found murdered in their home after an apparent home invasion in September 2017. But a relatively quick investigation meant that the culprits were caught within days of the murders being committed. The police were aided in big part by a tip that came in and later, a confession. Curious to know more about this case? Well, we’ve got you covered.

How Did Nancy and Kenneth Starnes Die?

Nancy Starnes was born in North Carolina before moving to Hampton, Virginia, in 1957. Over there, she and her husband George Ronald Starnes brought up their family together. The couple had four kids – Kenneth, Paul, Sarah, and Sharon. Kenneth had always taken care of his parents, and after his father’s death in 1998, he continued to live with his 80-year-old mother to look after her. Nancy worked as a Sunday School teacher and was a choir member at the local church. People who knew Kenneth said that he loved fishing and hunting, something the 58-year-old got from his father. At the time of the incident, Nancy and Kenneth were living in Isle of Wight County, Virginia.

On September 23, 2017, the police were asked to visit Nancy and Kenneth’s house. Their relatives became concerned after not being able to get in touch with them for a while and had gone to check on them. Their fears compounded after noticing signs of a forced entry, and they immediately alerted the authorities. The police entered the home and found Nancy and Kenneth’s bodies inside. They were dead from gunshot wounds caused by a .40-caliber semiautomatic pistol. Police also noted that there was some property missing. That included the televisions in the house, credit cards, money, a few guns, and two cars. The motive was obvious, but the question of who did it still had to be answered.

Who Killed Nancy and Kenneth Starnes?

The investigation led the police to 29-year-old Kareem Mitchell and 19-year-old Richard Holmes. The two men lived quite close to where the crime happened, and the authorities believed that they were connected to other burglaries. The two of them were taken into custody quickly. Police had also found the televisions and credit cards in Kareem’s possession. 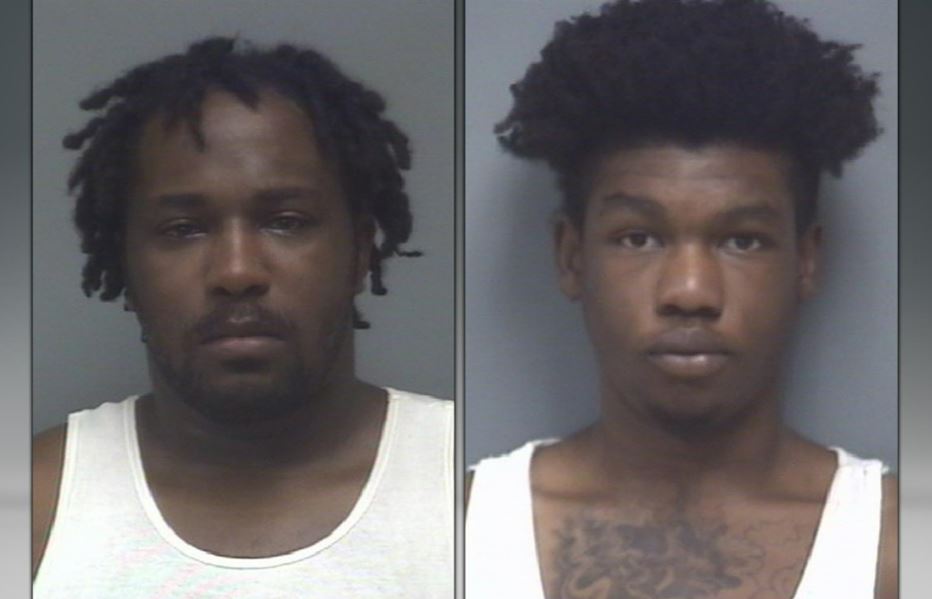 Not long after, police received a tip about a possible illegal gun sale. This was reported to have been happening at Kareem’s sister’s house. Her name was Sharon Galvin, and the two men were earlier arrested at her house. The caller had noticed one of the missing cars from the Starnes’ house parked in the driveway of Sharon’s house. She had been trying to make clandestine gun sales.

A search of her house revealed a hidden box in the back of her house with 14 stolen guns. Some of them were the ones missing from Nancy and Kenneth’s house. Sharon was initially charged with possession of stolen goods. As more evidence came to light, she was charged with conspiracy to commit a felony and obstruction of justice. A 17-year-old juvenile who lived in the same house was also handed down gun and stolen property charges. Upon questioning, both Kareem and Richard cooperated with the police. 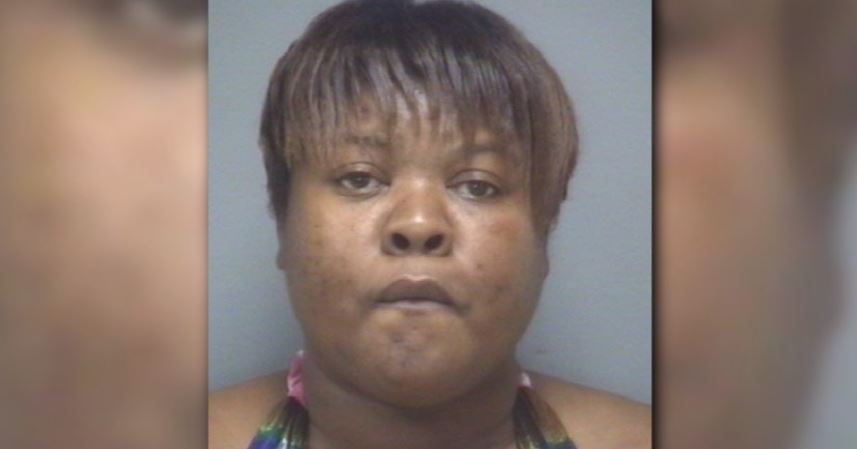 Richard had stated that the two of them were walking on the street when they decided to rob the Starnes’ house, but he stated that he didn’t have a gun with him at the time and he didn’t “have the stomach to shoot anyone.” Kareem admitted to shooting both the mother and the son during the burglary. He said that he had forced himself in, and as he reached Kenneth’s room, he felt that Kenneth was reaching for something, so he shot him. While Kenneth was on the floor, Kareem had “just panicked” and shot him a second time. Then, he heard Nancy call out, so he went into her room, and at this point, he snapped and fired twice. They later made away with the stolen property.

Where Are Richard Holmes and Kareem Mitchell Now?

In 2018, Kareem pleaded guilty to two counts of first-degree murder. Initially, the prosecution intended to pursue the death penalty, but upon consultation with the Starnes’ family, they decided otherwise and worked out a plea deal. The family didn’t want a drawn-out trial. He was sentenced to two life terms. In addition, Kareem also pleaded guilty to two counts of use of a firearm in a felony, resulting in an 8-year sentence. Finally, he received a 45-year suspended sentence for pleading guilty to grand larceny, armed burglary, and possession of a firearm by a convicted felon. As per prison records, Kareem remains incarcerated at Red Onion State Prison in Pound, Virginia. 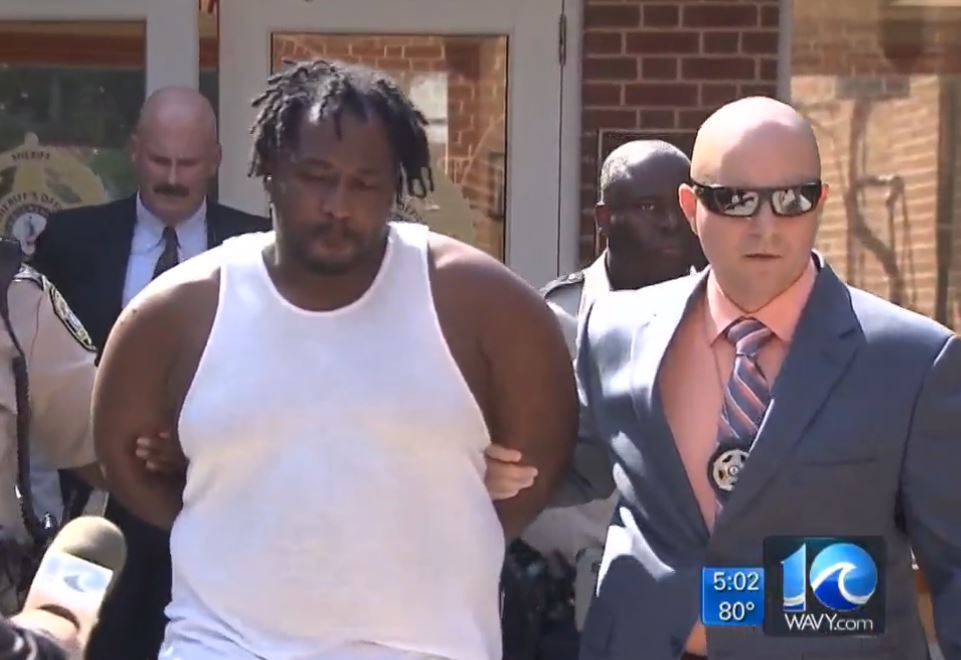 Richard had initially decided to go to trial, but in November 2019, he chose to take a plea deal for his part in the crime and was formally sentenced in February 2020 to a 32-year prison term. Richard is serving his sentence out at Sussex II State Prison in Waverly, Virginia. Sharon Galvin had died in July 2020 before she could face trial. She was 39 years old at the time of her death. Sharon had been charged with accessory after the fact and receiving stolen property, but they were dismissed as a result of her death.