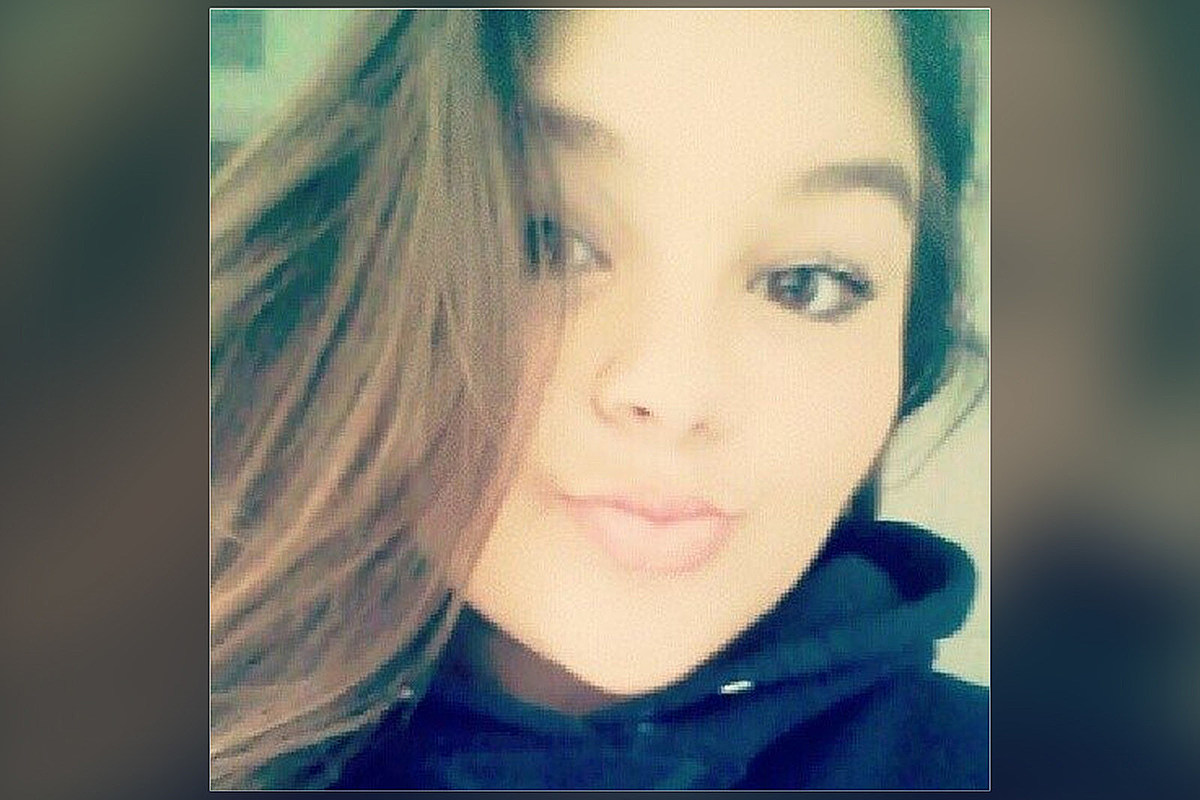 Investigation Discovery’s ‘The Murder Tapes’ is a series that, as the title suggests, examines some of the most brutal homicide cases with the help of raw and unfiltered footage from police body cams, surveillance videos, and interrogation records. Along with that, it provides us an in-depth look into the realities of each matter by incorporating sit-down interviews with all those involved. So, of course, its season 3 episode 1, titled ‘Stay With Us, Madison,’ chronicling the 2018 killing of Madison Wells, is no different. Now, if you’re curious to know the details of her case, we’ve got you covered.

How Did Madison Wells Die?

At 16-years-old, Madison Wells had started her junior year at Long Branch High School, New Jersey, just the week before all potential opportunities for her future were snatched away from her in the blink of an eye. Said to be a typical teenager who was not only bright and bubbly but also tough and outgoing, Madison always spoke her mind and stood her ground. It appeared as if there was nothing and no one she could ever fear because she desired control of her destiny. Unfortunately, this is the aspect that ultimately led Madison Wells to lose her life on September 8, 2018. 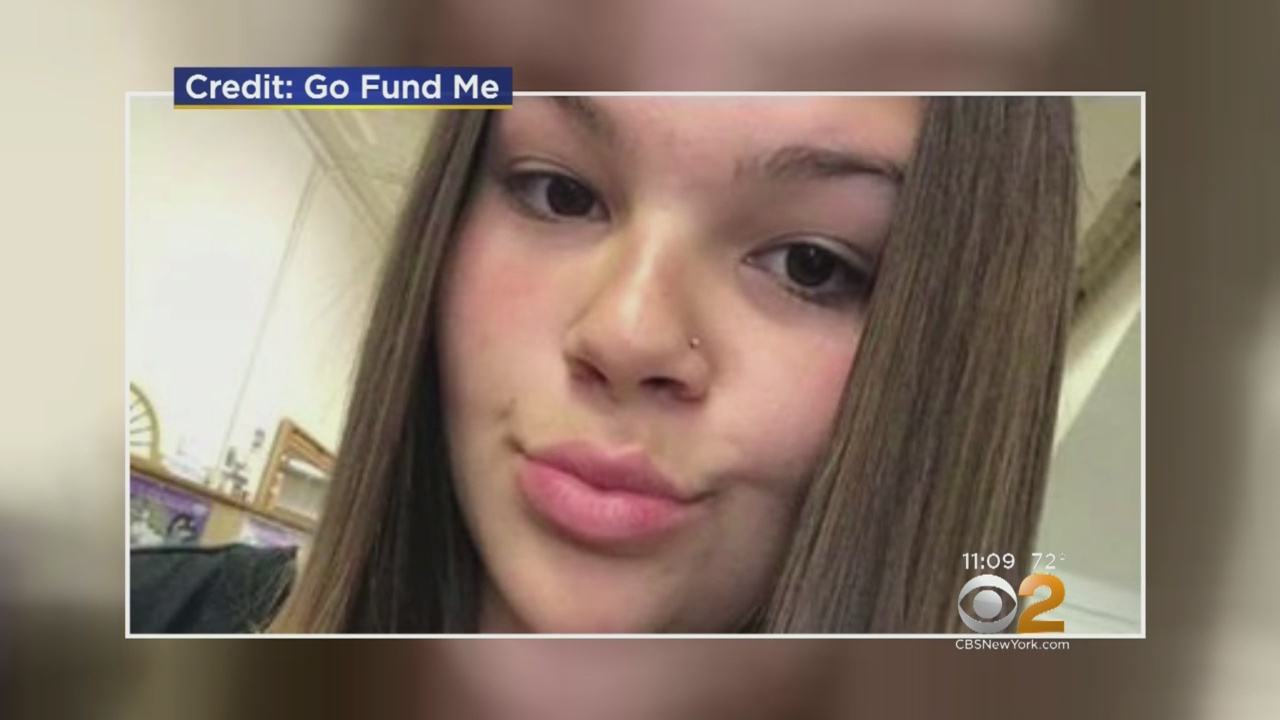 Everyone knew that there were issues after Madison decided to break up with the boyfriend she had been dating since November 2017. However, no one could have expected things to go this far. On the morning of that fateful day, Madison’s father forbade him from contacting Madison due to his intimidating ways, and her sisters confronted him. Madison’s aunt took the teen to her place in order to get her away from all the chaos. Yet, mere hours later, she was found bleeding in her aunt’s living room with two stab wounds to her chest. Less than an hour later, Madison was pronounced dead at the Monmouth Medical Center.

Two hours after Madison Wells passed away, her former boyfriend, Bryan Cordero-Castro, a Guatemalan native, was apprehended at one of his cousins’ homes in the city. Once he was brought into the booking room at the Long Branch police headquarters, he screamed “Bye!” before trying to break into a run and escape. But he was captured by two detectives. The officials did not doubt that Bryan was behind the crime as his guilt was clear in his actions. Apart from the attempted breakout, Bryan had called and texted his ex-girlfriend 230+ times within nine hours preceding her death and tried to visit her twice. 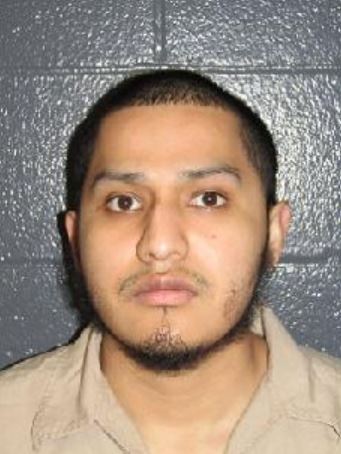 According to Madison’s family, the 20-year-old was stalking, threatening, and harassing her as he could not accept the end of their relationship or the fact that she wished to move on. Bryan was hopelessly desperate for his ex on September 8, court records imply. Thus, he learned her routine and the exact place she was before showing up at the doorstep. Tired of the drama, it seemed, Madison eventually decided to converse with him outside her aunt’s residence. However, in a rage, Bryan just stabbed her and fled. The teen managed to make it back inside, but she collapsed in the living room before she could call for help.

Where is Bryan Cordero-Castro Now?

Bryan Cordero-Castro killed Madison Wells because if he could not have her, he did not want anyone else to either. In 2018, he was charged with one count of murder. Yet, in late-2019, Bryan entered into a plea deal for first-degree aggravated manslaughter and one count of attempted escape in exchange for leniency. Subsequently, in the fall of 2020, he was handed down the sentence of 30 years, plus an additional five years, along with an order to pay over $7,000 to the state’s Violent Crimes Compensation Board. 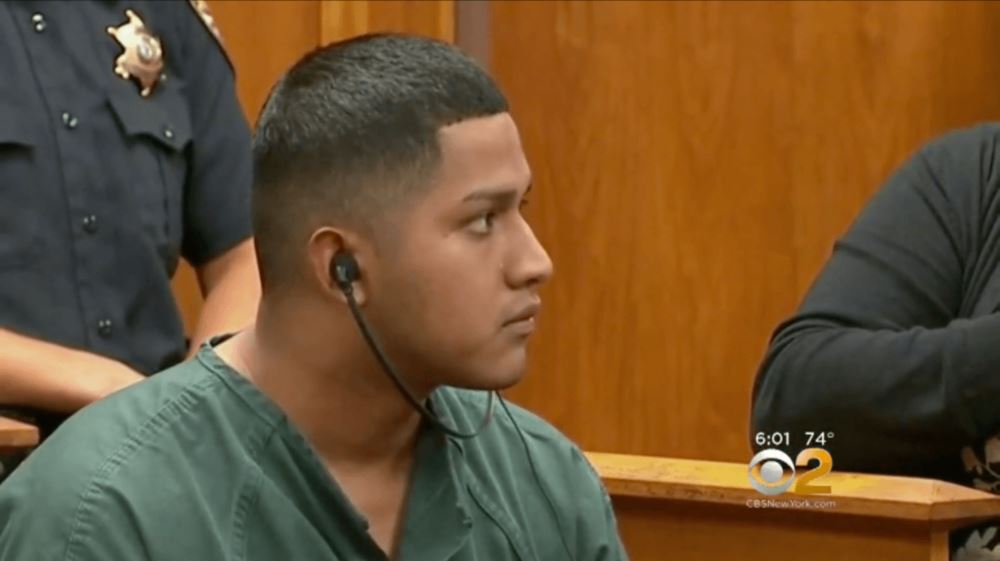 In addition, Bryan admitted to having brought a knife from home to use on his ex-girlfriend because she wouldn’t reconcile. When given a chance to address the court during his sentencing hearing, Bryan only said, “Good morning, honorable judge and to all here present. But there’s nothing I can say.” Thus, before reading aloud his verdict, the judge pointed out the lack of emotion from Bryan’s side and stated, “I am extremely concerned this defendant does not get the magnitude of what he has done.”

With that, Bryan must complete at least 85% of his sentence before being eligible for parole — March 8, 2044. Therefore, today, at the age of 22, Bryan Cordero-Castro is incarcerated at the Garden State Youth Correctional Facility in Burlington County, New Jersey.