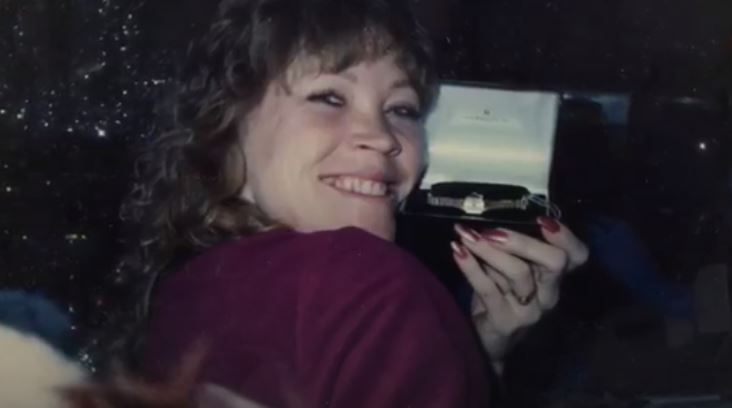 Investigation Discovery’s ‘Diabolical’ looks into some of the most chilling murders ever committed. The show aims to understand the reasons behind these murders, which often involved premeditation. The episode ‘Caught in the Cover-Up’ brings to the viewers the story behind the brutal torture and killing of Nancy Billiter in 1997. So, let’s find out more about this case, shall we?

How Did Nancy Billiter Die?

In the late 90s, Nancy Rae Billiter was training towards being a nurse. To get by, she was working as a waitress at a local restaurant in Pontiac, Michigan. Sometime after September 1997, the 45-year-old had moved in with her friend Carol Giles after Carol’s husband, Jesse, passed away. Nancy wanted to be there for her friend, help her out with the kids, and other work around the house. Things seemed to be going steady for them until a ghastly discovery on November 14, 1997. 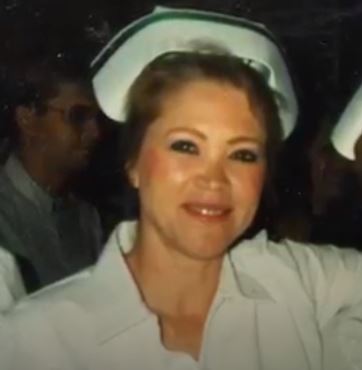 Sometime around 2 pm in the afternoon, fishermen at the Flint River in Michigan called 911 after noticing a body wrapped up in a blanket. It was revealed that the person was bound, gagged, and badly beaten with multiple wounds to the head and the face. She had been injected at least eight times at different spots on the body with what was later confirmed to be battery acid. The cause of death was confirmed to be asphyxia as a result of aspiring her own blood. At the time, the police found no identification on the body but the clothing she was wearing bore the logo of a local restaurant. The remains were identified to be of Nancy by the manager of that restaurant.

Carol Giles and Nancy were good friends. The 26-year-old was working at a local hospital at the time and had lost her husband recently. When the authorities dropped by her house for questioning, she had initially told them that she and her boyfriend, Tim Collier, had been hanging out with Nancy on November 11, 1997, before she left to meet her mother later that night. Investigators weren’t convinced and asked her to come down to the station for further questioning. It was at this point that Carol’s story changed. 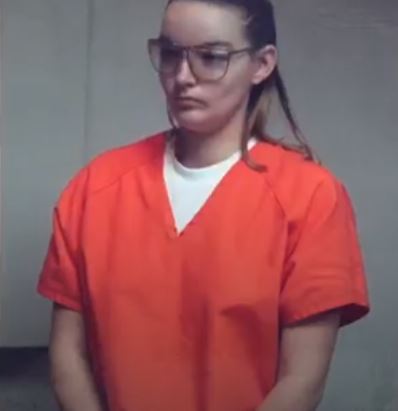 Carol then told the police that she had to come back home early from a vacation with Tim when Nancy had called them about a burglary in the house. She said that Tim suspected Nancy of stealing, and their confrontation got out of hand when Tim started to beat her. According to her, Tim bound Nancy in the basement, beat her more before smothering her with a towel soaked in bleach. She alleged that Tim forced her to clean up and dump the body in Flint River. Tim was arrested a day after Nancy’s body was found, and he had an entirely different story to tell. 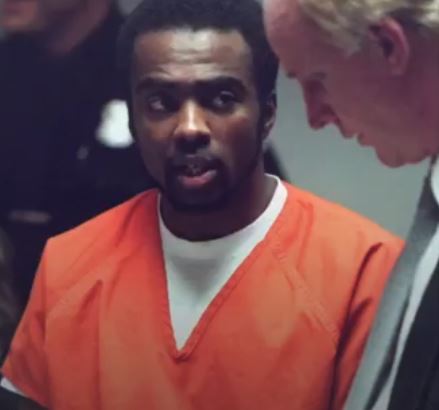 Now, Tim claimed that Carol was the one who killed Nancy by using Jesse’s insulin syringes to inject battery acid and bleach into her. He also said that Carol was the one who smothered Nancy. With two contradictory stories, Carol was brought in for questioning again, and this time around, she admitted to not one but two murders. She confessed to the police that her husband Jesse didn’t actually die of natural causes, as it was first concluded given his medical history of diabetes, heart attack, and stroke.

In her confession, Carol added that she killed Jesse by injecting heroin into his insulin and stated that Tim told her how to do it. An autopsy of the exhumed remains later confirmed this. Carol then said that she was worried about Nancy overhearing her talking to Tim about Jesse’s murder, leading Carol to kill her as well. Not surprisingly, Carol and Tim were convicted of the murders of Nancy and Jesse in 1998.

Where are Carol Giles and Tim Collier Now?

Carol and Tim were tried together for both the murders, with separate juries for each murder. They were convicted on two counts of first-degree murder and were sentenced to a double life sentence in prison without the possibility of parole. 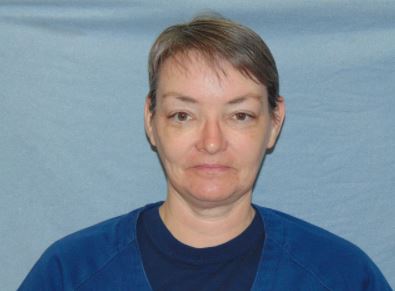 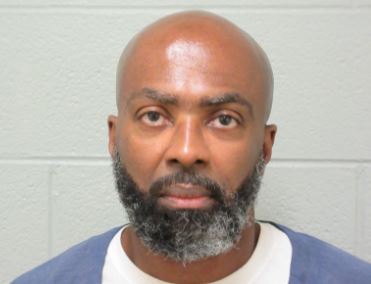