Two gruesome murders that occurred about five years apart left the authorities with many questions until DNA evidence pointed to the killer. Investigation Discovery’s ‘The Lake Erie Murders: Heartbreak Hotel’ focuses on the slayings of Nancy Ludwig and Margarette Eby that took place in 1991 and 1986. While the cases remained cold for many years, advances in forensic technology eventually led to one person responsible for both murders. So, if you’re curious to find out more, we’ve got you covered.

How Did Nancy Ludwig and Margarette Eby Die?

Nancy Ludwig was a 41-year-old flight attendant married to Art Ludwig. On February 17, 1991, she left her home in Minnesota since she was scheduled on a flight to Detroit, Michigan. That night, Nancy stayed in a hotel close to the airport. The following day, a housekeeper discovered her dead body in the bed. Authorities noted that Nancy had been gagged and bound, and she had a slashed throat along with multiple stab wounds. Not just that, the killer had raped and tortured her, with defensive wounds on Nancy’s hands indicating she fought back.

A few years earlier, on November 9, 1986, Margarette Eby was found dead in her home in Flint, Michigan. Margarette was a 55-year-old music professor at the University of Michigan-Flint. She was last seen by her friends when they dropped her home after a party on November 7. Similar to Nancy’s case, Margarette was raped, stabbed, and nearly decapitated. However, there were no signs of forced entry.

In Margarette’s case, the authorities didn’t have any suspects but did collect some evidence from the scene. Apart from blood and semen samples, there was a fingerprint on a faucet in the bathroom. However, the print didn’t match anyone at the time, and without a national database to check with, the case went cold. Similarly, after Nancy was discovered, the authorities collected blood and semen samples along with fingerprints. 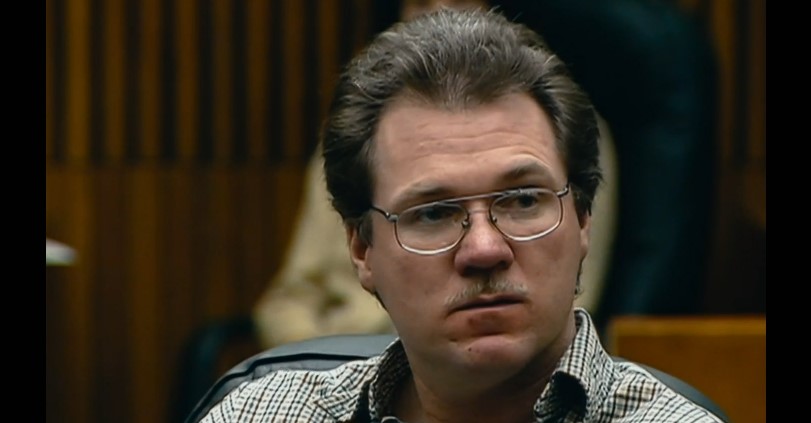 As per the show, despite a composite sketch and description of a vehicle believed to be used by Nancy’s killer, the case hit a wall and went cold. Then, in 2001, thanks to a federal grant, the police decided to send the evidence in Nancy’s case for examination. The semen sample came back a match to another case: Margarette’s. The authorities were also struck at the similarities between both murders — the killer had washed himself in the bathroom after torturing and killing Nancy and Margarette.

Then, the fingerprint from Margarette’s case was run through the national database. Immediately, the authorities got a match: Jeffrey Wayne Gorton. In 1984, he was convicted of burglary, which could have been when his fingerprints were entered into the system. Furthermore, Jeffrey used to work for a sprinkler company that had a contract with Mott Estate, the area where Margarette lived.

With multiple threads leading to Jeffrey, the police needed his DNA to confirm he was the killer. As per the show, he was traced to an ice skating rink. By then, Jeffrey was married with children. The authorities collected a cup and a napkin used by him and sent them through for comparison. Not surprisingly, his DNA matched the semen samples from Nancy and Margarette’s cases. A search of Jeffrey’s home led the police to almost 800 pairs of women’s underwear with labels containing dates and places. Furthermore, the show also stated they found videotapes of Jeffrey recording himself wearing women’s underwear in addition to setting up secret cameras in the bathroom to record others.

Where is Jeffrey Wayne Gorton Now? 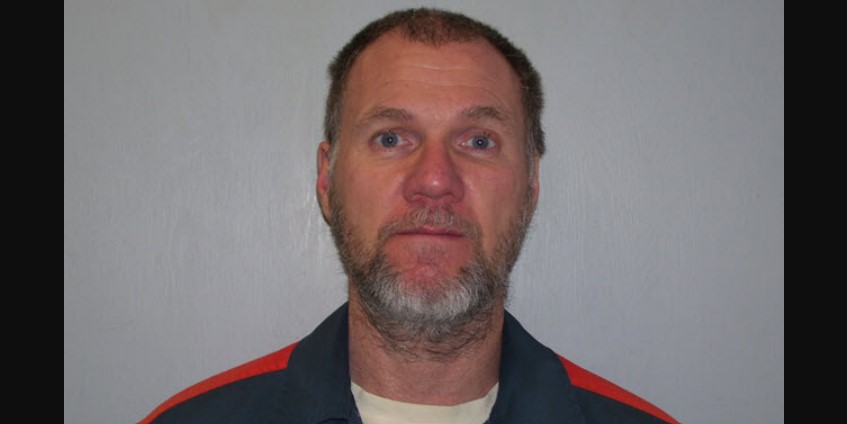 In September 2002, Jeffrey was convicted of raping and murdering Nancy, eventually being handed down three life sentences. The authorities believed that he waited for Nancy in a nearby stairwell, forcing himself into her room as she opened the door. Then, in January 2003, a 40-year-old Jeffrey pleaded no contest to first-degree premeditated murder, felony murder, and first-degree criminal sexual conduct in relation to Margarette’s slaying. Prison records indicate that he remains incarcerated at the Richard A. Handlon Correctional Facility in Ionia, Michigan.