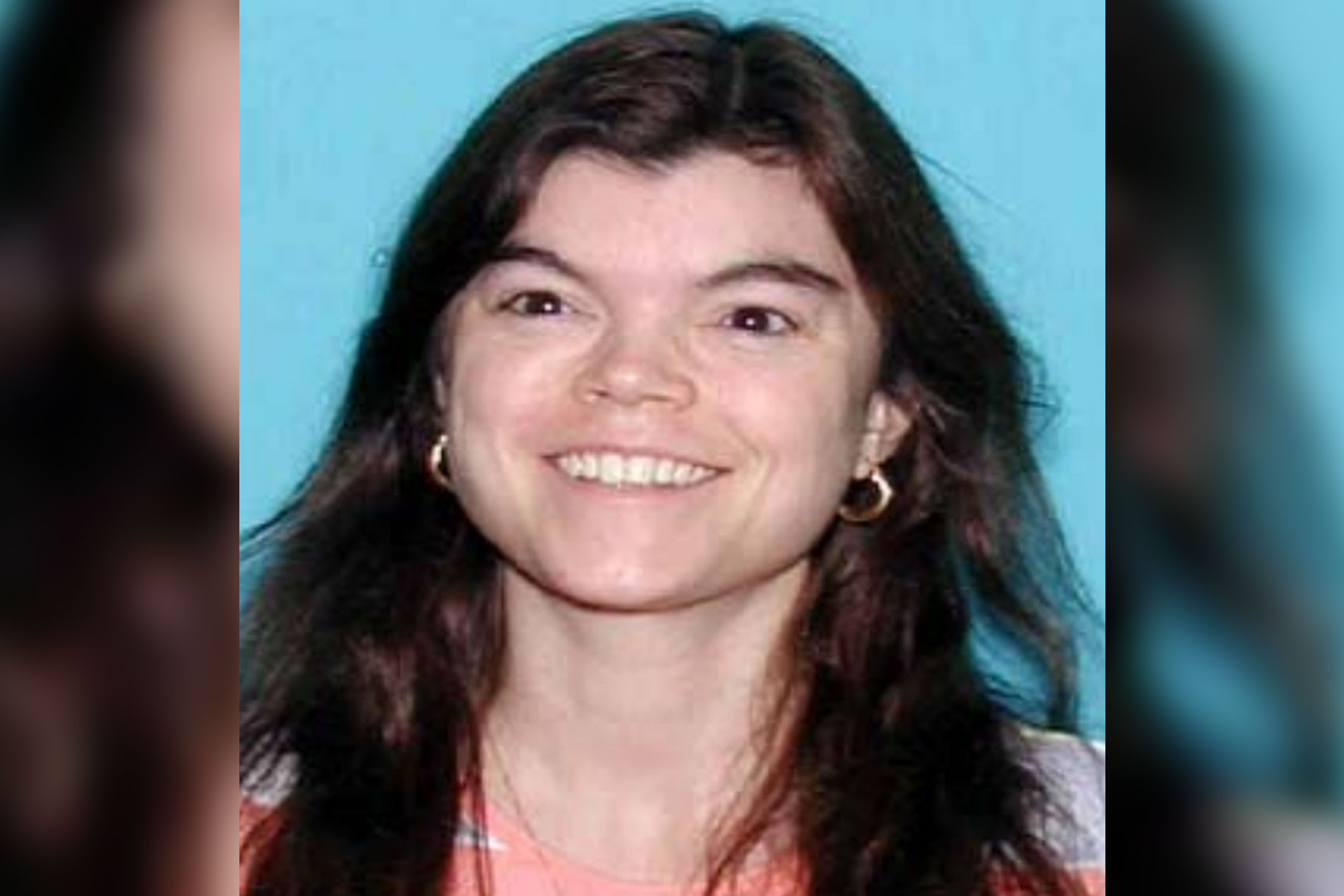 Investigation Discovery’s ‘Disappeared’ is true-crime documentary series that takes a look at cases involving sudden disappearances of one or more people. Each episode focuses its attention on a single case, and the viewers learn more about the people missing through interviews of family members and law enforcement. ‘A Date With Danger’ is no different. The episode is about the mysterious disappearance of Nancy Moyer in March 2009. Her case didn’t see a lot of leads until 2019, when a co-worker allegedly confessed to killing her, only to recant it soon after. So, let’s find out more about this case, shall we?

How Did Nancy Moyer Die?

Nancy Moyer was 36 years old and had been working for the Department of Ecology as a Financial Analyst in Washington for about 12 years. Nancy had two daughters, who (at the time) were aged 11 and 9 years, with her estranged husband, Bill Moyer. They had an amicable separation in 2007 and shared the custody of their daughters. Nancy had them during the weekdays, and he had them during the weekends. When Bill came by to drop off the kids on March 8, 2009, Nancy wasn’t at home, and unfortunately, she would never return.

Nancy was last seen on March 6, 2009, when she stopped by to pick up a few things at a store on her way back from work. Her door was ajar upon Bill’s arrival, and nothing of value was missing from the house. Her car was still parked in the driveway, and her purse and other belongings were at home. With no signs of a robbery or a struggle at the place, the authorities didn’t have a lot to go on. People were questioned, but there weren’t a lot of credible leads.

The authorities had stated that Nancy didn’t have any history of mental issues, drug use, or any financial struggles. At the house, the TV was still on, and there was a glass of wine along with another empty glass. The glasses were dusted for fingerprints, but there were no matches apart from Nancy’s. The police also stated that Nancy had been in a few relationships since her separation, but none of them were considered suspects. The case eventually went cold. 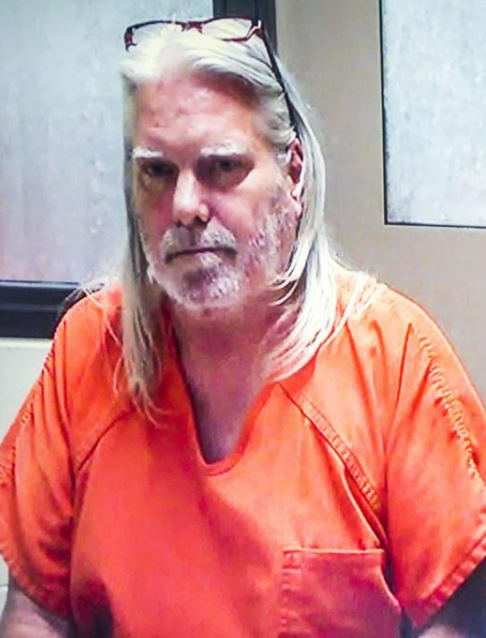 It was only in 2019 that the case saw renewed attention because of someone called Eric Lee Roberts. Eric was Nancy’s neighbor and co-worker. It was reported that before she had gone missing, Nancy had dated Eric’s nephew. In his initial interview in May 2009, Eric had denied that Nancy had met his nephew at his place multiple times. He also stated that he had a good relationship with Nancy as a colleague. But on July 9, 2019, Eric had allegedly called 911 to confess to Nancy’s killing. According to the police, he later told them that he had killed Nancy and had offered to provide a recorded statement.

In the emotional recording, Eric stated that he killed her after she had attacked him, somewhere near the Chehalis River in Washington State. He had also admitted to an alleged sexual relationship between them. According to the detectives, Eric had asked to stop the recording at some point, after which he offered up a different story. He was more relaxed and stated that he had killed Nancy at his place. The authorities stated that he had claimed to have accidentally strangled her with a scarf during sex.

After that, Eric allegedly stated that if he were to get rid of a body on his property, “it would be right there,” and pointed to a fire pit. He also mentioned that Nancy’s clothing was still in his basement but that he had burned the scarf. As the police acquired a warrant to search his property, he recanted his confession in another interview just a day later. However, he was still held on probable cause of second-degree murder. The prosecutors didn’t file a formal murder charge in the end.

Where is Eric L. Roberts Now?

Eric was later arrested on federal weapons charges as a result of finding firearms in his house that were in violation of state law. But these charges were dropped, and on July 18, 2019, he was released. He was arrested again on suspicion of domestic violence. These charges were dropped as well, and Eric was eventually released. Later the same year, Eric agreed to appear on a podcast that was looking into the disappearance of Nancy Moyer. In that interview, Eric stated that he did not remember confessing to the police and in the 911 call and mentioned that the medication that he was taking could be the reason for that.

Eric also went on to state that the part about the scarf was something that he had never said. When asked about his conversation regarding the fire pit, he said that it was regarding his own cremation. As per the latest reports, authorities have stated that Eric was still a person of interest in the case and that it was still an active investigation. In the meantime, Eric was freed, and his house was released back to him. Beyond that, not much is known about his current whereabouts.