Investigation Discovery’s ‘See No Evil: In His Father’s Footsteps’ chronicles the brutal murder of Richard Bailey, a student at the University of Albany, in October 2008. A victim of a robbery gone wrong, the 22-year student was just shy of his college graduation when his life was snuffed out of him. A police investigation that followed resulted in a shocking revelation of the perpetrators. Let’s find out more about this case and where the perpetrators are, shall we?

How Did Richard Bailey Die?

Richard Bailey, 22, resided in an apartment in Albany where he studied sociology at the University of Albany. He was also an excellent athlete who previously played baseball and football. His parents, James and Lisa Bailey, lived in Long Island and Richard used to visit them every weekend. Richard wanted to follow in his father’s footsteps and become a New York City police officer just like his dad. In fact, before being gunned down, he had given the NYPD entrance exam and was confident of his chances. 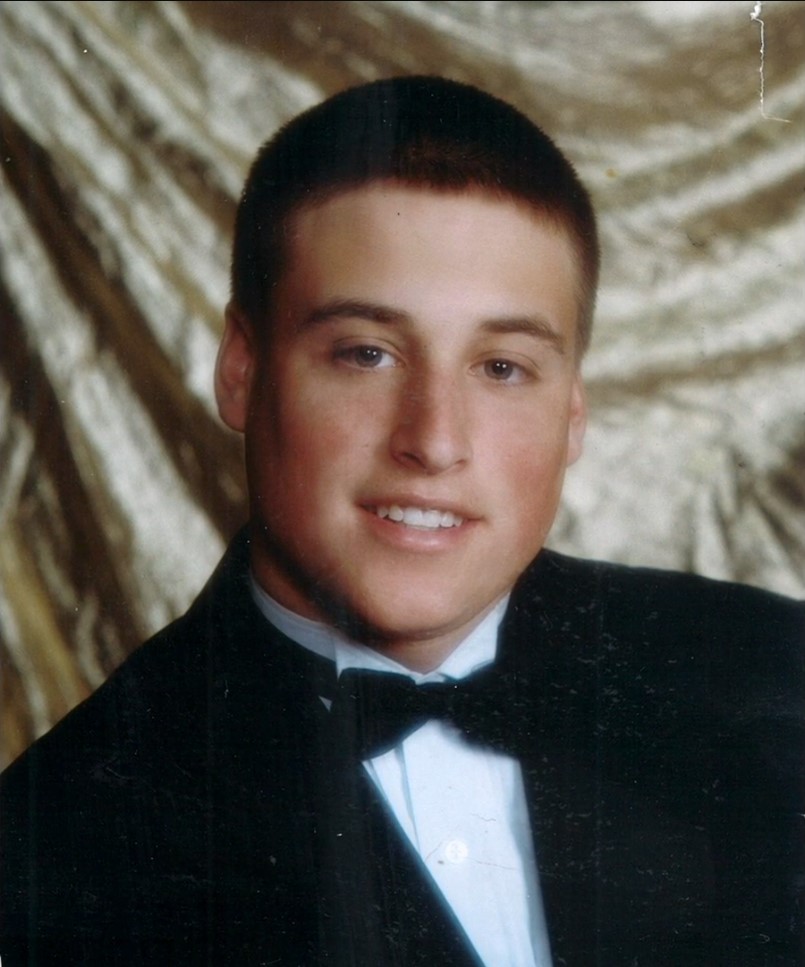 Loved by his family and adored by his friends, Richard is missed ever since his untimely passing. Richard’s parents saw him for the last time on October 17, 2008, when he came home for the weekend. On October 20, 2008, Richard was watching a football game at a friend’s house when he told his friend that he was going back home.

Shortly after, the police received a call from a motorist who said she was at the intersection of South Lake Avenue and Yates Street. She further said that she heard a gunshot before witnessing Richard falling to the ground. She also stated that she saw two men, one of whom was wearing a grey hoodie, riding away from the crime scene. 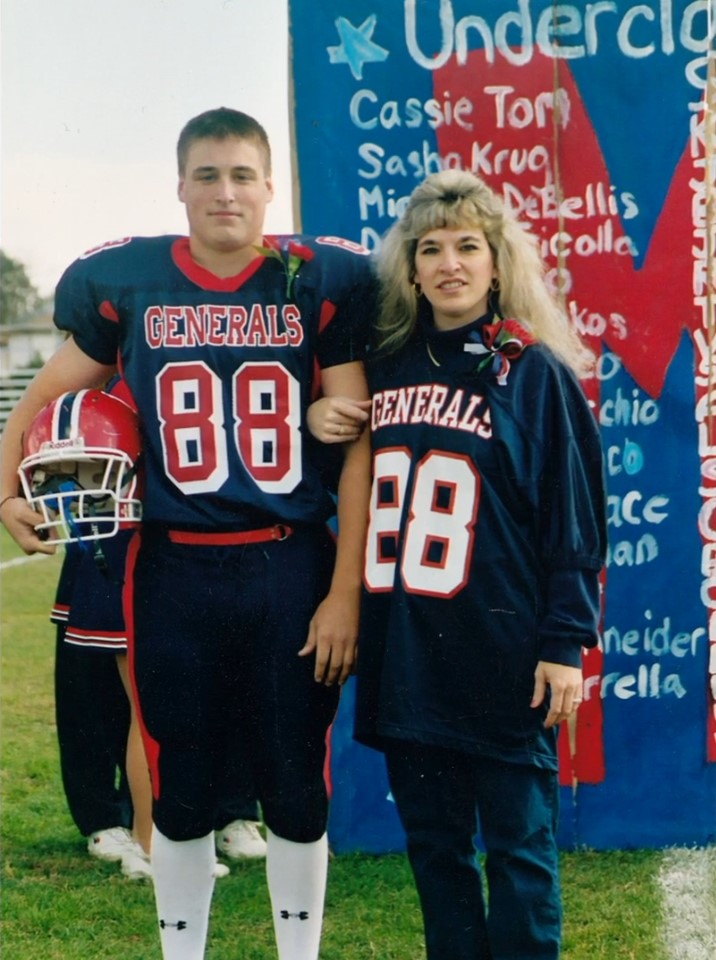 When the police arrived on the spot, they found Richard Bailey dead from a single bullet wound to his head. He was immediately shifted to the nearest hospital, where he was put on life support. An inspection of the crime scene did not reveal any clues, and the murder weapon was also missing. Later, Richard’s parents took the extremely difficult decision to take their son off of life support.

Devon Callicutt was arrested, tried, and convicted of the murder. He was also helped by his accomplices, Ricardo Caldwell and King Jamell Modest. With no physical evidence at the crime scene, the police decided to turn to CCTV footage to gather more information about the suspects. Through compiled footage, they saw two bikers riding away from the scene of the crime, though the footage was too distant and grainy to figure out their identities. 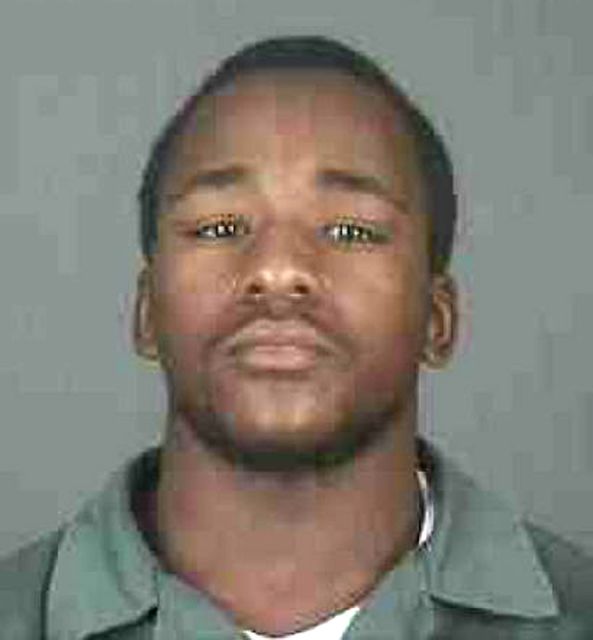 Through their investigation, the police also found out that seven minutes after Richard’s murder, another robbery took place close by, where a man was robbed at gunpoint. The police got a breakthrough in the case when a witness reached out and claimed that Devon Callicutt might have something to do with the murder. The police looked into this name and found that Devon was arrested on an unrelated possession of weapon charge a month after Richard’s slaying.

When questioned, Devon denied having to do anything with the crime and even agreed to take a polygraph test which he passed. With nothing to pin on him, the police were forced to leave him be. Soon enough, the police got even more information when a witness claimed that they witnessed Ricardo Caldwell and King Modest near the crime scene on the night of the murder.

To make up for their losses, they decided to rob people, when they randomly came across Richard Bailey. They claimed that Bailey was not targeted but a victim of a random botched robbery. When asked who shot and killed Richard, both Caldwell and Modest named Cut, aka Devon Callicutt. After the murder, the duo claimed they fled the scene while Callicutt carried on with a second robbery. The police even interviewed Caldwell and Modest separately, but ultimately, their stories matched up. 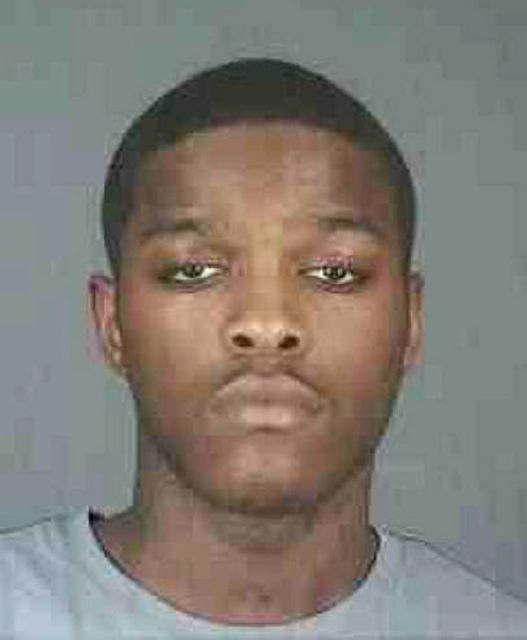 The police then tried to use Devon’s call records and phone satellite pings to get Devon’s location during the time of the murder. All their investigations pointed towards Devon being present when Richard Bailey was killed. In September 2009, the police again interviewed Devon Callicutt, and this time, he admitted that he had shot and killed Richard.

Furthermore, letters Devon Callicutt wrote from prison surfaced, and the police said that these letters talked about his involvement in the crime. With enough evidence to warrant an arrest, Devon Callicutt was arrested and charged with the first-degree murder of Richard Bailey. Ricardo Caldwell and King Modest were also arrested.

Where Are Devon Callicutt, King Modest, and Ricardo Caldwell Now?

After their arrest, both Modest and Caldwell pleaded not guilty to the second-degree murder charge. On the other hand, Devon claimed that the police coerced his confession and that they had violated his right to a counsel. Thus, he petitioned to suppress all oral and written statements he had previously given to the police. The Supreme Court granted the petition.

Devon Callicutt pleaded not guilty to Richard’s murder. He was put on trial, and subsequently, the jury found him guilty of all charges. Devon Callicutt was convicted of first-degree murder along with first-degree attempted robbery, first-degree robbery, and second-degree criminal possession of a weapon. He was sentenced to life in prison without the possibility of parole in 2011. 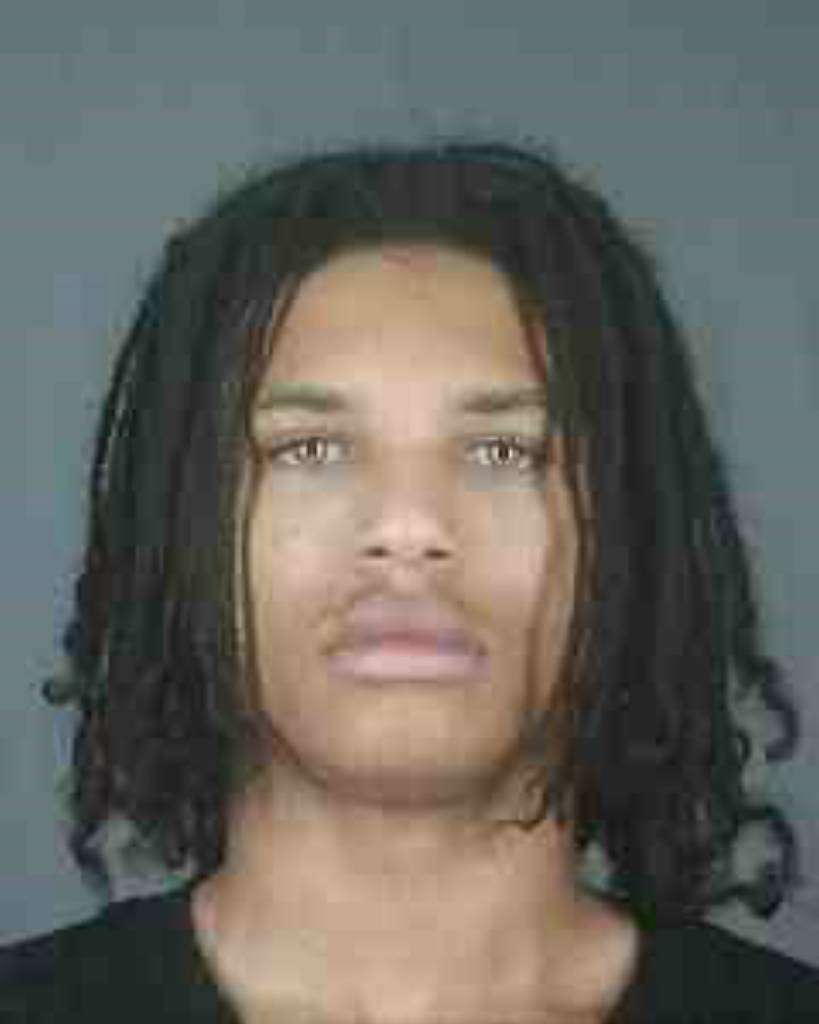 It also seems as though Modest’s and Caldwell’s supervision period will expire in 2023 and 2024 respectively. Devon Callicutt, on the other hand, is serving out his life sentence in the Auburn Correctional Facility in Auburn, New York. After his conviction, Callicutt, in 2012, sued six officers of the New York police force, claiming that they beat and tasered him even after he surrendered while getting arrested for weapon possession in 2008.