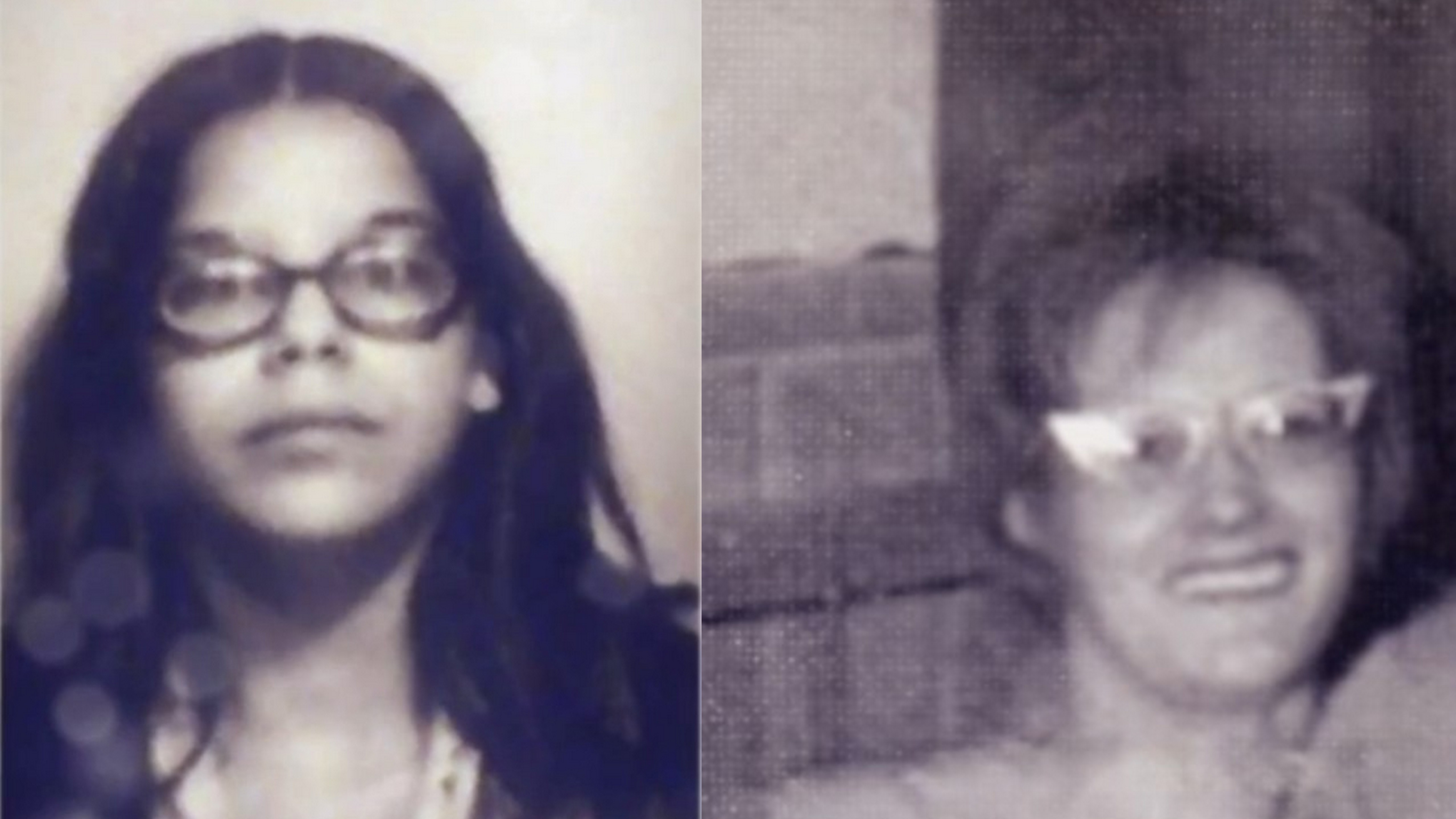 The brutal, cold-blooded shootings of Nancy and Debbie Patterson in 1980 at their home in Adams County left the whole state of Pennsylvania in shock. It took the police almost 39 years after the mother-daughter duo’s death to bring the perpetrator to justice. Investigation Discovery’s ‘True Conviction: Family Under Fire’ chronicles the shocking slaying as well as the decades-spanning investigation that finally brought the murderer to justice. If you are intrigued by this case and want to know where the murderer is today, we have got you covered.

How Did Nancy Patterson and Debbie Patterson Die?

Nancy Patterson, 41, resided with her children and her husband in Freedom Township, Adams County, Pennsylvania. Nancy had six children by the time of her murder. Residing with her then was Debbie (Deborah) Patterson, 17, Judy Patterson, 16, and Paul Sell-Patterson, 9. She was also a mother to a boy, Keith Patterson, who did not live with the family. Loved by the people in their community, it was a dark day when Nancy and Debbie were brutally gunned down in front of their family. 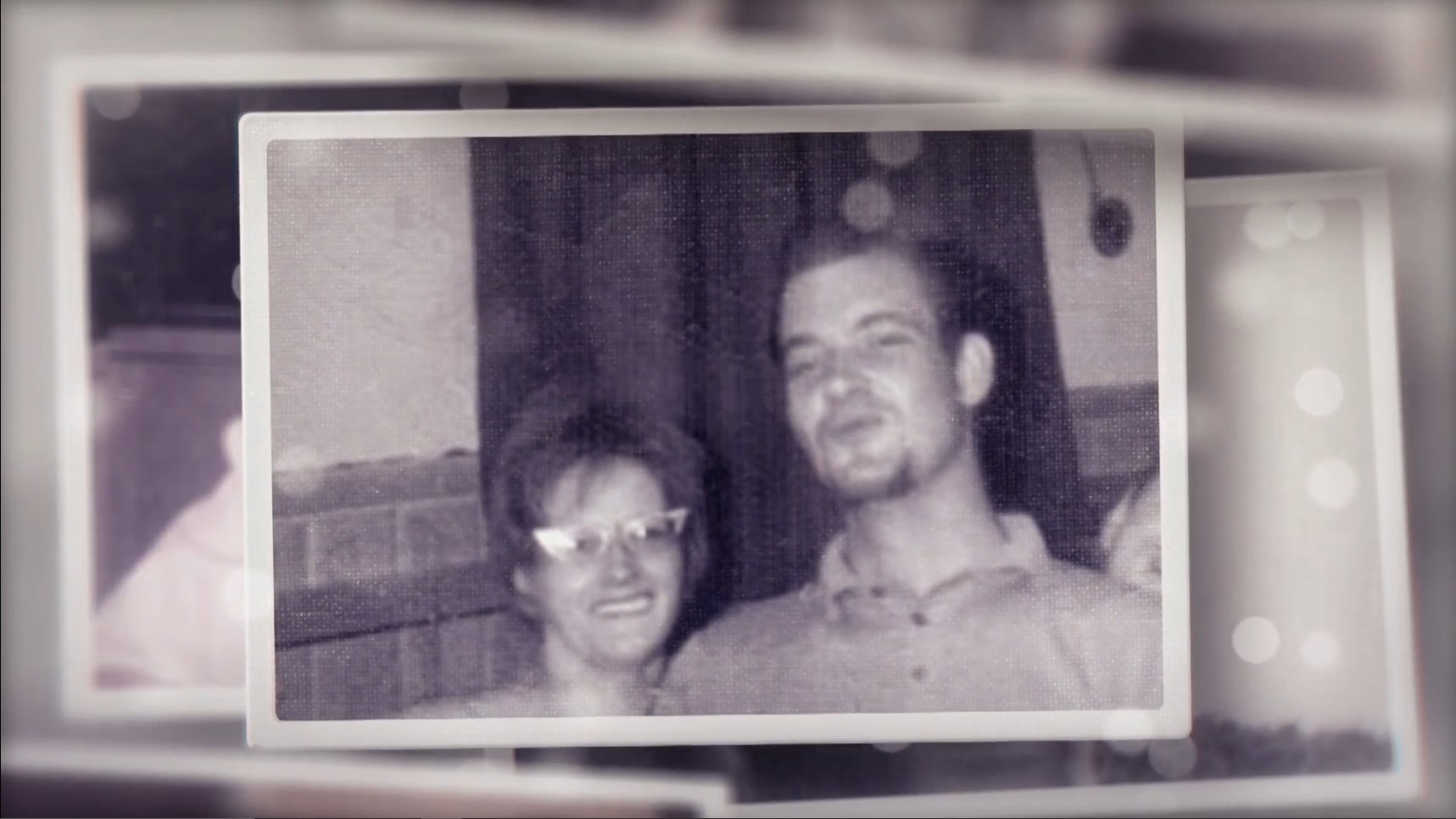 Early in the morning, at around 2:55 am on August 30, 1980, the police were informed of a shooting in a home on Middle Creek Road in Freedom Township, Adams County. The person on call was Nancy and Debbie’s neighbor, who claimed that there was a shooting and her neighboring house was on fire. She also said that two of Nancy’s children had run over to her home to inform her about the crime. The police soon arrived on the scene and were welcomed by a horrible sight.

They found Nancy and Debbie, who had been shot to death. Nancy’s husband was shot as well, but he survived the ordeal. Judy and Paul Sell-Patterson managed to escape unhurt and were the ones who went over to the neighbor asking for help. After Nancy and Debbie’s bodies were medically examined, the examiner determined that both women died after being shot by a 16-gauge shotgun. It was also discovered that while Debbie was shot at once from a close range, Nancy was also shot at once, albeit from a greater range. 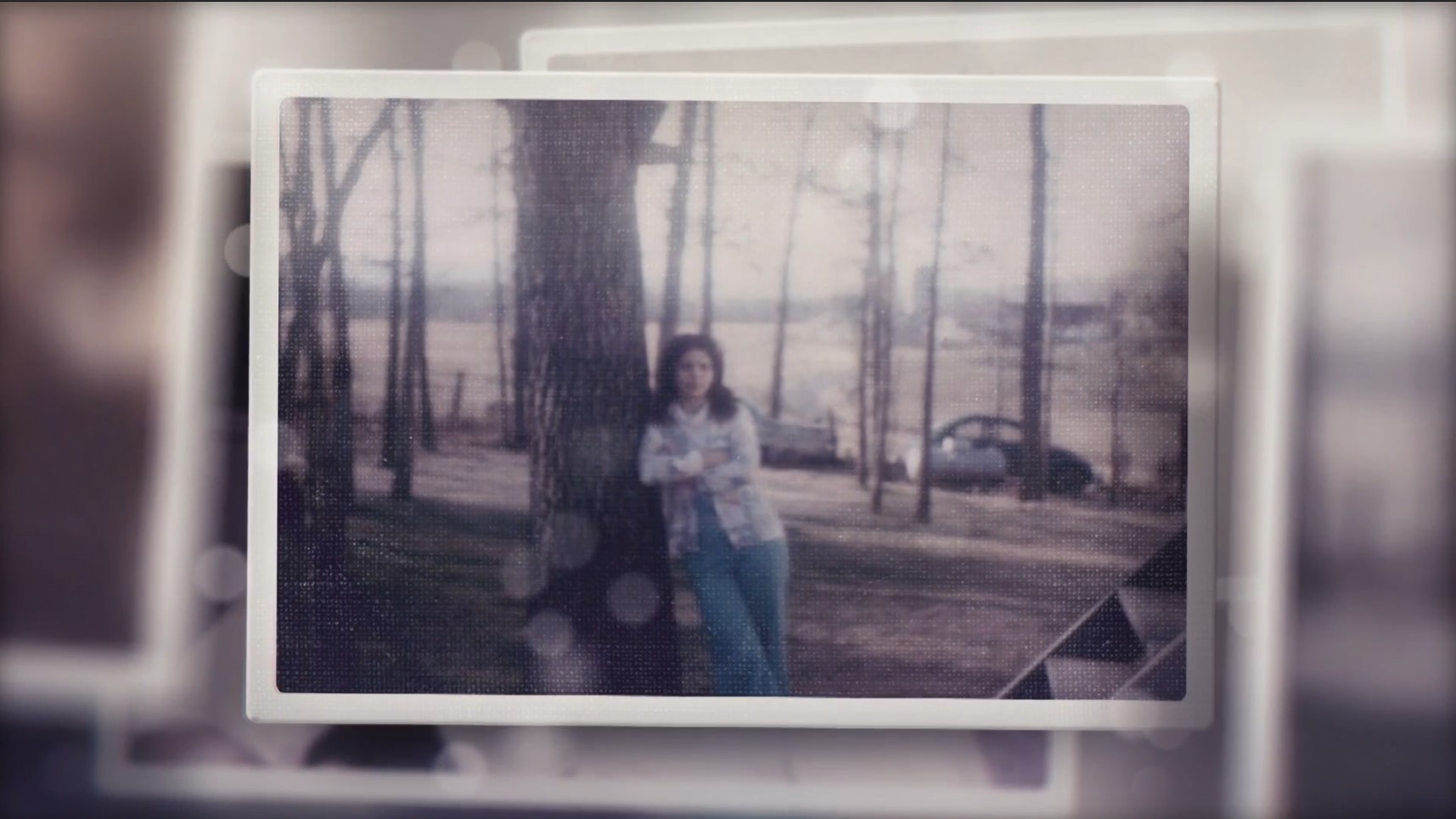 The police found evidence that showed that the home was broken into from the back door. Conducting a search of the house, they found six 16-gauge shotgun shells and two Molotov cocktails crudely constructed with gasoline in beer bottles. There was also a gas can and more beer bottles on the victims’ property. The police then searched the neighborhood, which revealed a ski mask, three ski caps, and a nylon stocking near the neighboring house. They also discovered that there was spilled gas on the road, and a black right-hand glove was found lying nearby.

Abraham Cruz Jr. has been arrested, tried, and convicted of the brutal double murders. The first suspect that the police had in mind immediately after the murder was Keith Patterson, Nancy’s son, who was not present in the house at that time. Their suspicion grew to such an extent that they arrested Keith and charged him with murder and voluntary manslaughter. But, in a 1981 trial, Keith was set free, and all charges were dropped against him. 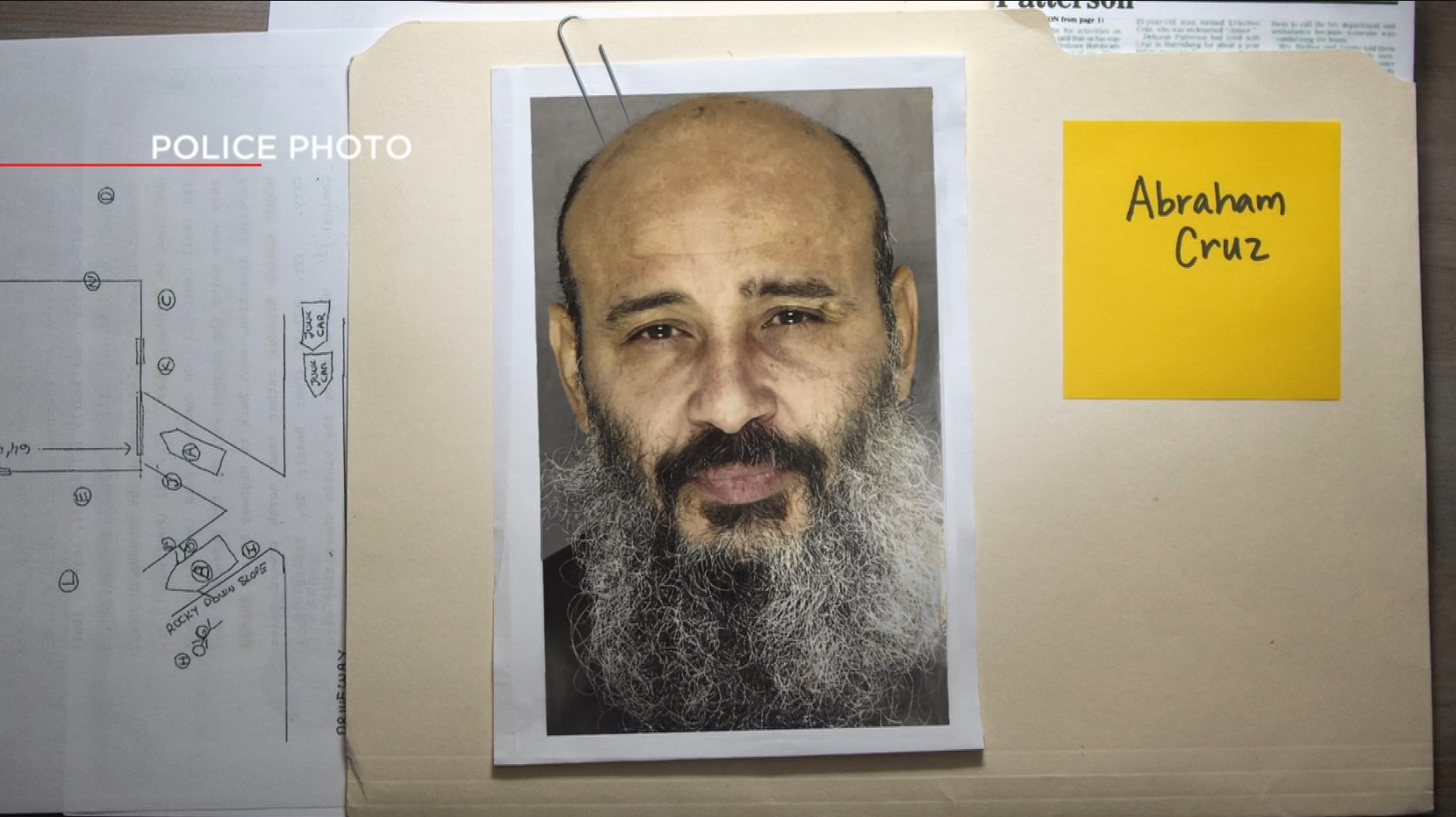 He later told the police to look into a Puerto Rican male named Junior Cruz, who was dating Debbie at that time. In 2008, police also learned from Judy Patterson that Junior Cruz, aka Erasmo Cruz, and Debbie were having relationship problems at the time of the murder. Judi claimed that Erasmo used to abuse Debbie physically. Even after their breakup, he would wait outside their family home for hours for Debbie to come out.

This led to a verbal altercation between Erasmo and Nancy. Judy recalled that on that fateful day, she encountered a gunman wearing a red ski mask who said, “Don’t hurt the blondes.” She and her little brother, the only blondes in the family, survived the attack. She also claimed to have heard gunshots and affirmed that multiple men were present on that fateful night. Debbie’s friend, Susan Weikel, also confirmed the physical abuse accusation against Erasmo.

She said that just before the homicide, Debbie had told her that she had broken up with Erasmo and was in a relationship with another guy. The police also got another important piece of information from Susan when they learned that Erasmo had a nephew, Abraham Cruz Jr., who owned a sawed-off shotgun. The police later crosschecked the information and found it to be correct. 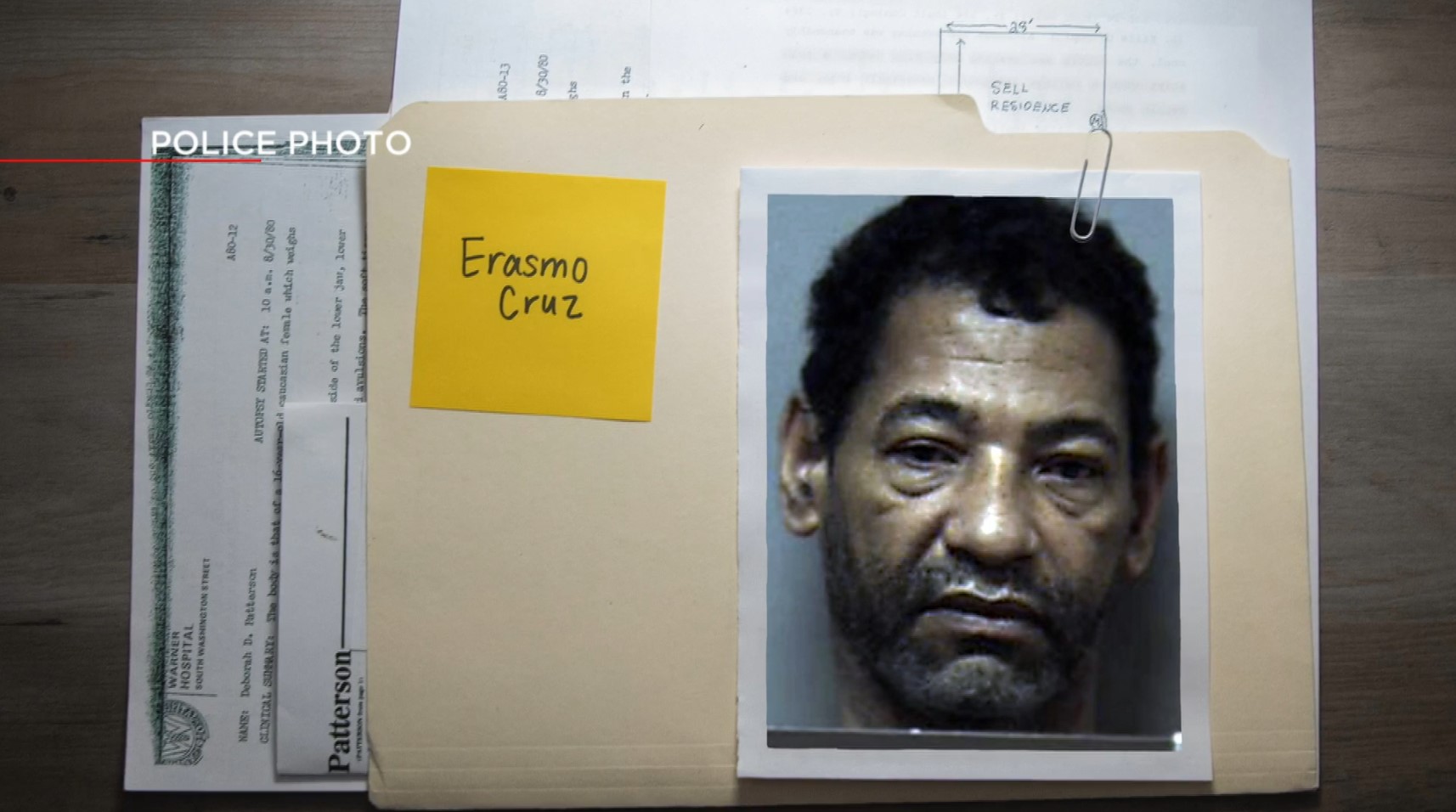 They started investigating Abraham Cruz Jr. and found that he had three children with a woman named Gloria Rodriquez. Gloria told police that their relationship was abusive, and Abraham had even physically assaulted her son with a gun, which prompted her to leave him. She further stated that on the night of the murder, both Erasmo and Abraham were at her house for a while. She said that the duo did not return until the following day, and a shotgun that used to be in the house vanished after that night.

Through their investigation, the police also came across Ruperto Garcia in 2010, who said that Erasmo and Abraham asked him and Adalberto Andujar (who died in 2005) to accompany them on a burglary. When Ruperto and Andujar understood that it was murder they were witnessing, they tried to back out, but Erasmo and Abraham threatened to kill their mothers. Ruperto also said that while he and Andujar were at the back of the house, they saw flashes and heard an explosion along with gunshots inside the house. 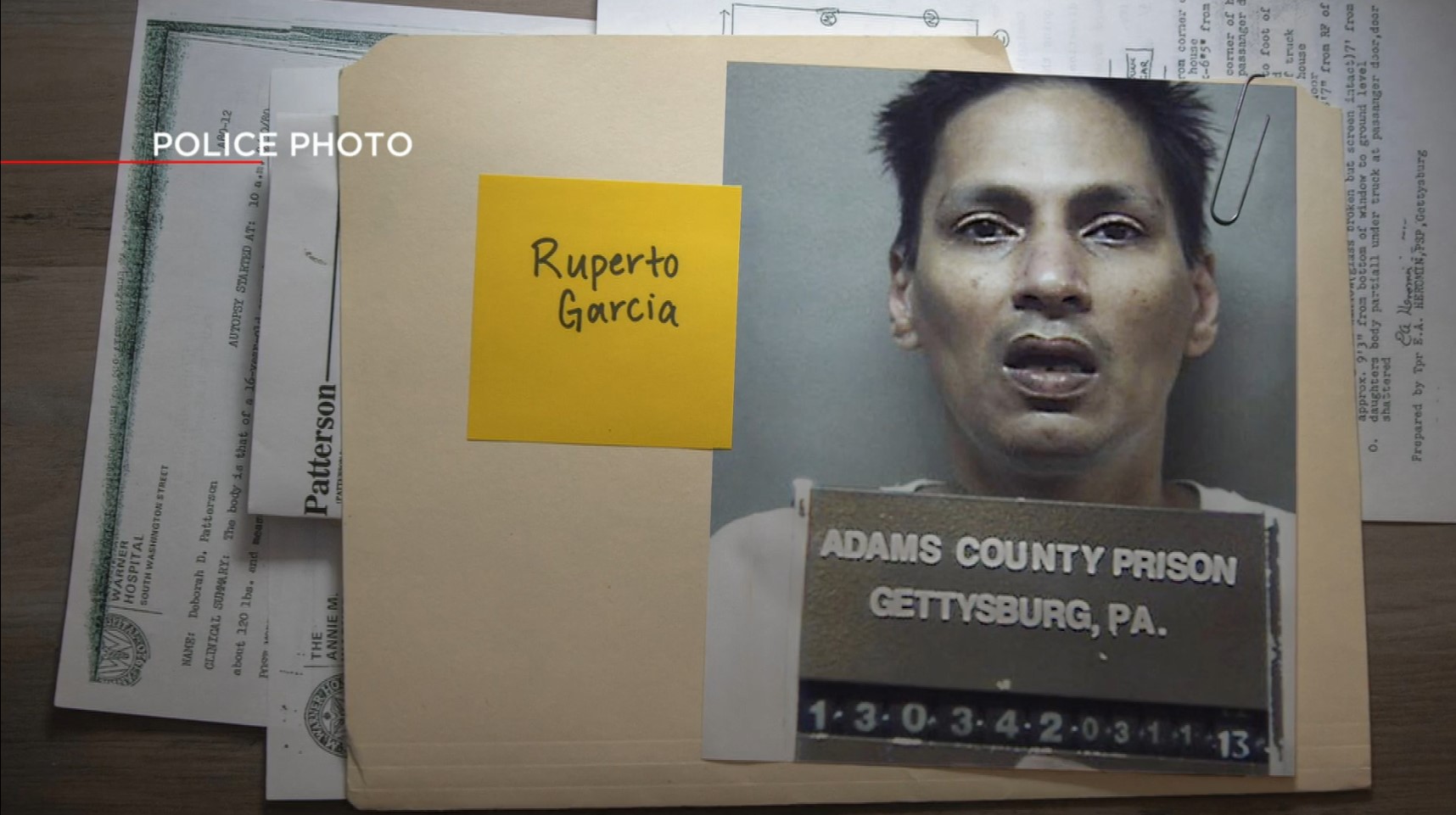 In 2012, the police managed to arrest Erasmo in Puerto Rico and began questioning him. Erasmo claimed that Abraham forced him to tag along at gunpoint. He also stated that Ruperto and Andujar went in with Abraham while he waited outside the house. Erasmo told police that it was Abraham who used a shotgun to kill Nancy and Debbie. Police later claimed that the murder weapon was thrown into the Susquehanna River.

Where Is Abraham Cruz Jr. Now?

In 2014, Erasmo Cruz pleaded guilty to two charges of criminal homicide against him, while Ruperto Garcia pleaded guilty to a conspiracy to burglary charge. Based on their pleas, Erasmo was sentenced to 16-40 years in prison, while Ruperto got 11 months and 15 days to 23 months. While crosschecking and rechecking all witness statements, the police also found that Abraham Cruz had a previous criminal record of almost 24 sets of charges. 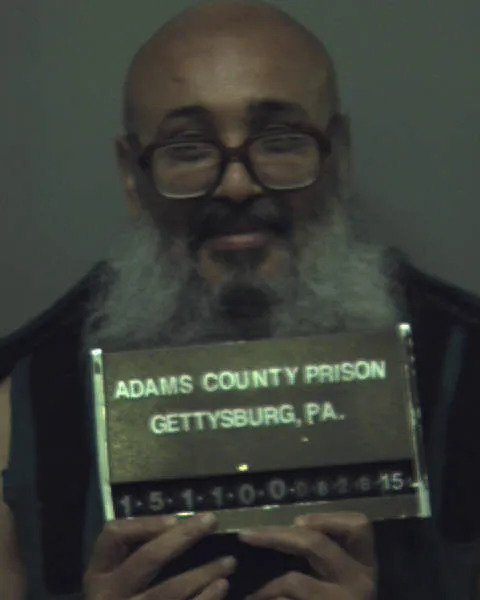 With enough evidence for a trial, the police arrested Abraham Cruz in 2015 and charged him with two counts of criminal homicide, arson, and burglary, amongst others. Before his trial could begin, Abraham’s defense team sought to dismiss the interviews Abraham gave to the police, claiming that he was not of sound mind and body at that time. This motion was denied, and Abraham’s trial began in 2019. At the end of the trial, the jury returned a unanimous verdict of guilty as Abraham Cruz Jr. was found guilty of two counts each of first-degree murder, second-degree murder, and third-degree murder.

Apart from being found guilty on six charges of murder, he was also found guilty of burglary, arson, and criminal conspiracy to criminal homicide. Abraham, who maintained his innocence to the very end, was given a double life sentence without parole along with consecutive sentences of 5-10 years for criminal conspiracy to homicide and 10-20 years for burglary. Currently, Abraham Cruz Jr. is housed at SCI Dallas in the state of Pennsylvania.