Nancy Riggins disappeared without a trace on July 1, 1996. Her then-husband Stephen Riggins Jr. did not even wait for a day before asking his then-girlfriend to move in with him. This immediately drew the suspicion of law enforcement, who, through a grueling investigation, realized that this was a homicide rather than a missing person case. Investigation Discovery’s ‘Forbidden: Dying for Love: Sex and the Married Man’ chronicles the horrifying crime and how through brilliant deductive work, the criminal was finally brought to justice. Let’s find out more about this particular case and where the murderer is today, shall we?

How Did Nancy Riggins Die?

Nancy Riggins lived with her husband Stephen Riggins Jr. in their house in Elkridge, Maryland. At the time of her disappearance, Nancy and her husband had a 5-year-old daughter who was often looked after by the couple’s babysitter, Amy. Though Nancy was loved in her community, her marriage with Stephen (Steve) was not going well. The couple often fought on trivial things and couldn’t see eye to eye with each other.

Her husband last saw Nancy Riggins on July 1, 1996. Yet, after her disappearance on that day, her husband waited for a day before reporting her missing on July 3. The police immediately put together a missing person case and began canvassing the area, hoping to find Nancy Riggins. Through their investigation, the police found out that Nancy knew about her husband’s affair with the babysitter and even told a friend that she would be seeking a divorce. On the night of her disappearance, she talked to her husband’s brother, whom she informed about the affair.

She also spoke to another friend of her husband, John Mark Thomas, who said that Nancy appeared to be sad and crying. Thomas told police that on June 2, 1996, Stephen rang him up and informed him that his wife was missing. Though, Stephen still waited for a day before filing the official report with the police. Even with a bulk of the police force behind the search, the police could not find any trace of the missing woman. After the case was considered a homicide, the perpetrator led the police to a wooded area in Hanover, where authorities found and identified whatever was left of Nancy Riggins’ body.

Stephen Riggins Jr. was convicted of Nancy Riggins’ murder in 2001. It was reported that after Nancy went missing, Stephen, instead of reporting it to the police, went straight to Amy and told her about his missing wife. Amy later said that Stephen seemed expressively happy about Nancy’s disappearance and asked Amy to move in with him as soon as she could. When Stephen reported Amy missing on July 3, he told police that he understood his wife was gone after returning from work at 6 am the previous day. He claimed that after getting back from work, he found their daughter, Amanda, sleeping alone and his wife gone.

When the police investigated the missing person case, they found no leads which they could follow. Furthermore, they were suspicious of Stephen as he seemed to have moved on quite quickly by asking Amy to move in with him and even asking her to marry him by giving her several rings. Later, Amy said that one of these rings might have been Nancy’s engagement ring. Through their investigation, the police also found out that Stephen was a child abuser as he had had sex with Amy before she turned 18. It seemed that their affair was going on from when she was in her mid-teens, and thus Stephen was guilty of having sex with a minor. Furthermore, the police were able to get Amy to tape her and Stephen’s conversations after his wife’s disappearance. 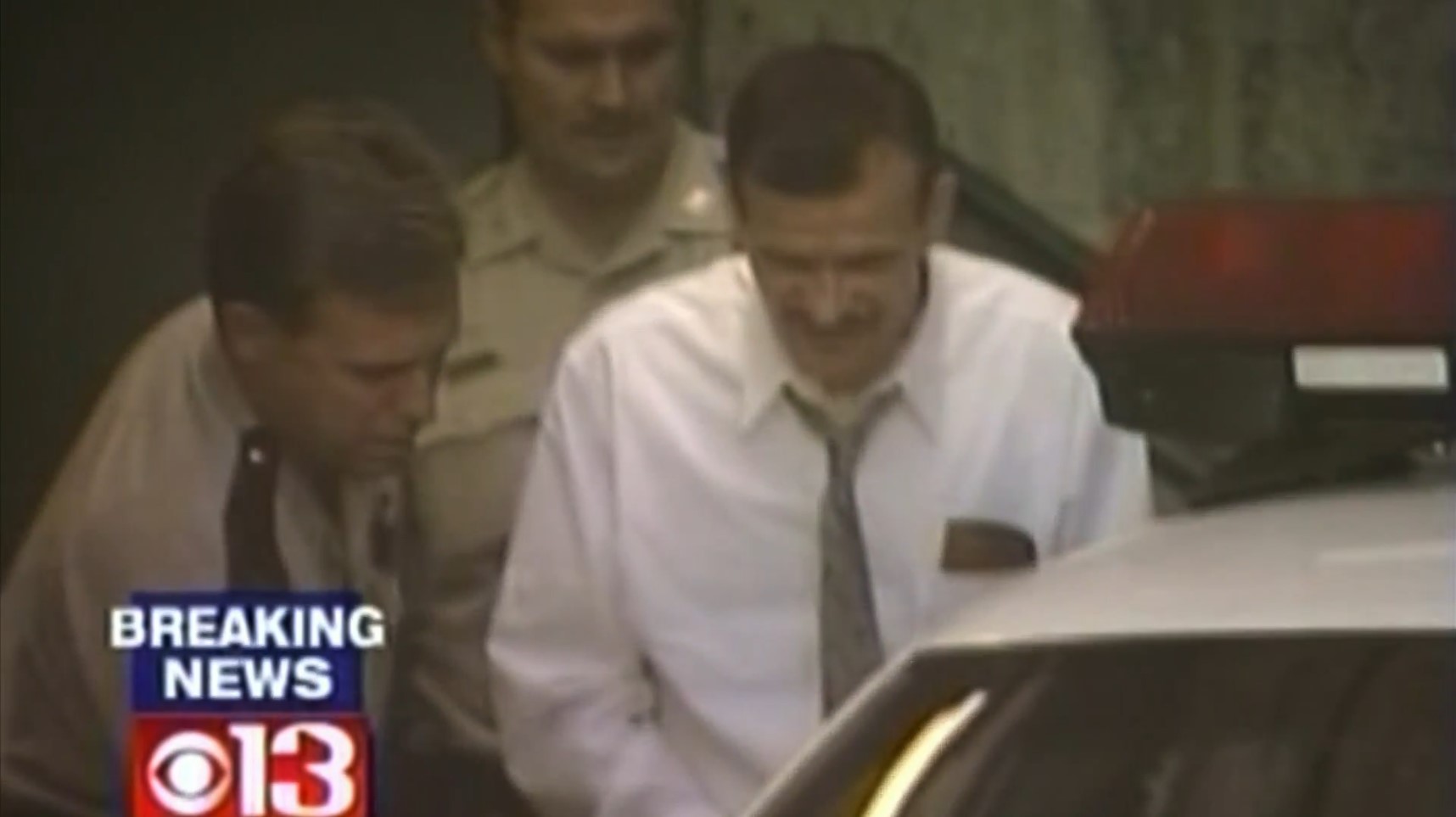 In February 1997, the police arrested Stephen on a charge of a sexual offense. A misdemeanor theft charge was also issued against him. He pleaded guilty to those charges and was sentenced to 18 months in jail along with five years of supervised probation. Still, the police were no closer to finding Nancy Riggins or finding out what happened to her. The most significant break in Nancy’s case came from the babysitter, Amy, who told police that Stephen had talked about getting rid of Nancy before her disappearance. Amy also said that Stephen said he would “fix” the problem after discovering that his wife knew about the affair.

Furthermore, Amy said that she witnessed Stephen returning to his home on the night of July 1 even though he was not supposed to leave his work. She also said that she saw him the following day at 8 am. Form her statement, the police, who were already suspecting a homicide, concluded that Nancy might have been murdered between the timeframe of Stephen arriving and leaving his home. Even without concrete evidence to link Stephen to the crime, the police charged him with first-degree murder based on circumstantial evidence.

Where Are Paul Stephen Riggins and Babysitter Amy Now?

After his arrest, Stephen pleaded not guilty. In a trial that took place without a victim’s body, prosecutors played tapes of the recorded conversations between Stephen and Amy. In the conversations, the two were heard discussing Nancy’s disappearance and how Stephen thought she wouldn’t come back. Prosecutors also faced a slight hitch in their case as when Amy was put on the stand, she said that she saw Stephen in his house on the night of June 30 and not July 1.

In a trial based wholly on circumstantial evidence, this was a major setback. Still, at the end of the trial, the jury found Stephen guilty of first-degree murder in 2001, and he was sentenced to life in prison with a possibility of parole after 15 years. In 2007, Stephen, who had claimed to be innocent all the time, suddenly had a change of heart and led the police to an area in Hanover. There the police found and identified the remains of Nancy’s body. Presently, Stephen is serving his life sentence in the Jessup Correctional Institution in Jessup, Maryland. Amy, on the other hand, prefers to keep a low profile, and hence her present whereabouts are unknown.

Read More: Stephen Moore Murder: How Did He Die? Who Killed Him?