Naomi Smalls From RuPaul’s Drag Race: Everything We Know 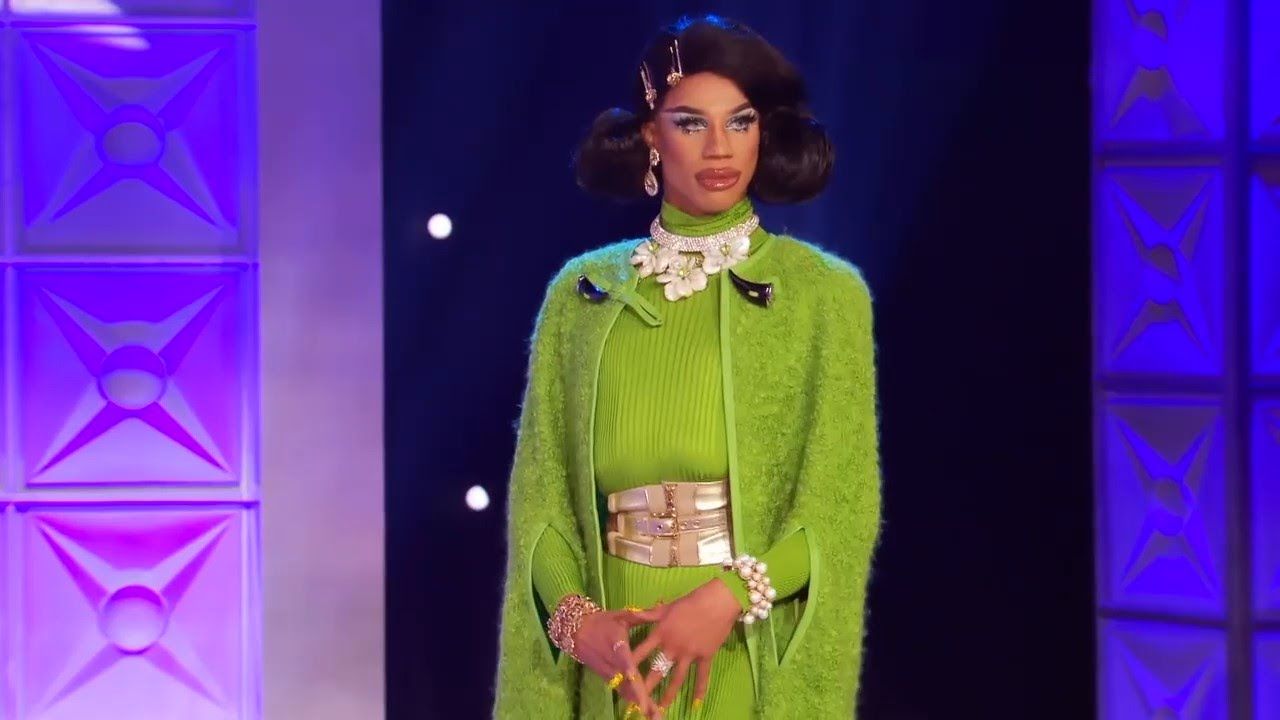 The evergreen and ever-loved reality show franchise RuPaul’s Drag Race is back with a new spin-off “Vegas Revue”. While viewers are used to seeing their favorite drag queens battle it out in a series of competitions, the format of “Vegas Revue” is different. It is a six-part docuseries that goes behind the scenes to showcase the blood, sweat, and bling that goes into making a live residency drag show in Las Vegas (the RuPaul’s Drag Race Live show performed at The Flamingo Las Vegas). The show features a rotating cast of about a dozen well-known drag performers. One of them is Naomi Smalls. Read on to know all there is to know about her.

Who is Naomi Smalls?

Naomi Smalls is a 27-year-old drag queen, fashion model, actor, producer, and art director. Naomi’s real name is Davis Heppenstall. Naomi was raised in Redlands, California in a family with twelve children and he is the eleventh. Naomi is the runner-up of ‘RuPaul’s Drag Race Season 8’ along with best friend and fellow drag sister Kim Chi. Naomi moved to Chicago, Illinois after ‘Drag Race’.

Davis adopted the drag name Naomi Smalls as a homage to his two favorite idols growing up. As a 90s kid who was into fashion, supermodel Naomi Campbell is one of the reality star’s biggest inspiration. And Naomi’s last name comes from the late rapper Biggie Smalls who Naomi admires for his do-it-your-way and don’t-care-about-the-world attitude.

Davis Heppenstall was adopted as a very young boy by orthopedic surgeon Malcolm Heppenstall and his wife June. Because his parents were white and his siblings were a mixed-race bunch (some black, some Latino, some Iranian), Davis grew up in a very culturally diverse and open and accepting environment.

When he decided to do drag and adopted the persona of Naomi Smalls, needless to say, his family was very supportive. Naomi believes that one can truly achieve great heights in their dream career if their family is supportive. Naomi attributes her success and what she is today and all her achievements to her parents’ upbringing and the values they imbued.

In early 2016, one of Naomi’s brothers passed away and then so did her father Malcolm, only six months later. Naomi has said, in various interviews since then, that that was the most difficult year for her and the rest of her family and the healing process is ever ongoing. Naomi likes to keep her love life private, therefore, there is no information on past relationships. Naomi is currently single.

Naomi is a full-time drag performer and fashion model on the side. Her love of fashion is quite well-known. She has appeared in multiple ‘Drag Race’ spin-offs and seasons after her first appearance in season 8. In February 2018, she debuted her own series on YouTube called “Smalls’ World” which documents her home-life and work-life both.

Naomi has also starred in a documentary film in 2018 – ‘A Queen For The People’ directed by Bob the drag queen. She also released her own fashion-centric music video called “Pose” in the same year. Naomi has previously said that she loves to change her looks frequently because if she keeps putting on the same kind of hair, makeup, and costume every day, she would get bored easily and then she wouldn’t want to do what she does. She always plans her new looks in advance.