Narcos: Rise of Cartels: Everything We Know 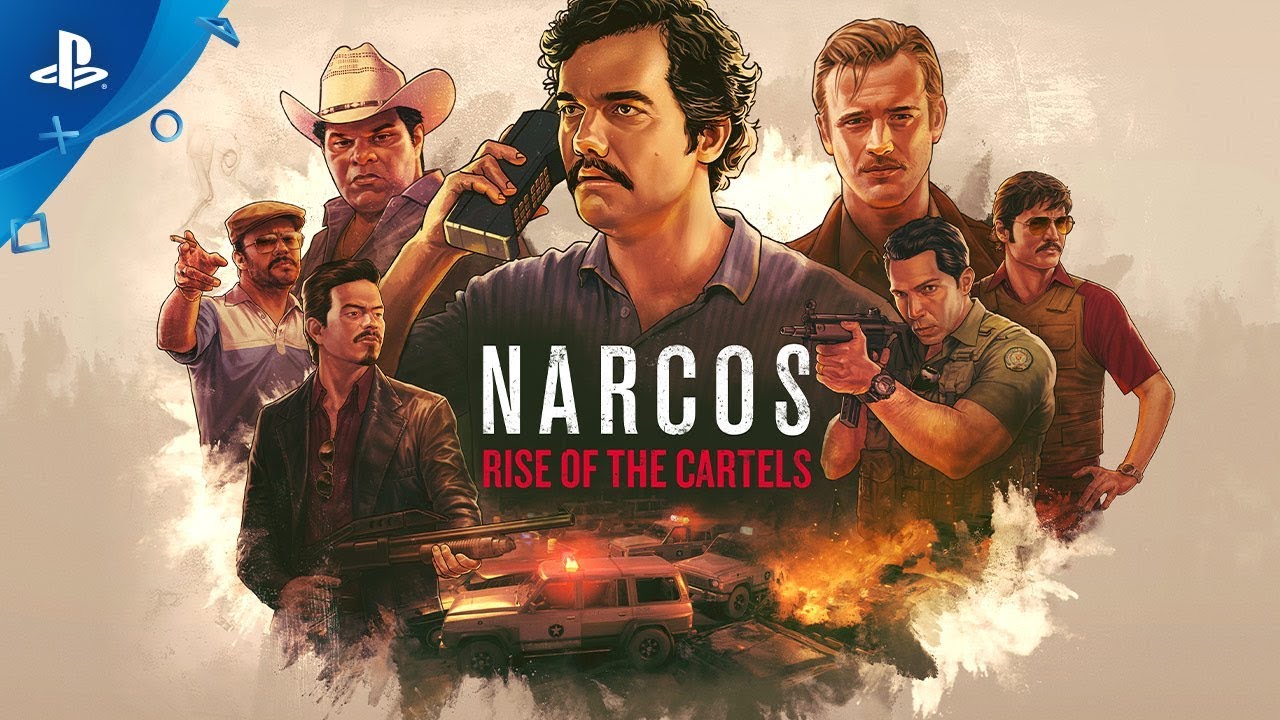 Netflix’s popular series ‘Narcos’ took the world by storm when it first premiered back in 2015. The series chronicled the story of the infamous Colombian drug lord Pablo Escobar (brought to life by Brazilian star Wagner Moura) as he rises through the ranks of the brutal Colombian drug cartels from the late 1970s right up until his death in 1993.

‘Narcos’ is presented through the perspective of DEA agent Steve Murphy, portrayed by American actor Boyd Holbrook, as he teams up with fellow DEA agent Javier Peña (played by ‘Game of Thrones’ star Pedro Pascal) to take down Pablo Escobar’s operation. Despite being rather short-lived by most blockbuster TV standards, ‘Narcos’ gained immense worldwide popularity for its true to life depiction of the legendary outlaw, complete with some extremely graphic sex scenes and even more graphic violence. Throw in oodles of political tension and criminal intrigue, and many fans were left wanting more when the series wrapped up with its third and final season in 2017.

The good news is that if you happen to be a gamer and also a fan of the ‘Narcos’ TV series, then you are about to get another opportunity to immerse yourself into the world of Pablo Escobar and the Colombian drug cartels with Curve Digital’s upcoming turn based strategy game ‘Narcos: Rise of the Cartels’.

What is Narcos: Rise of the Cartels About?

‘Narcos: Rise of the Cartels’ is set during the first season of Netflix series, as Pablo Escobar pioneers the drug trade and grows into his persona as one of the most wanted men in history. Developer Curve Digital’s homepage describes the game as follows: “Rise of the Cartels enables players to relive the events of the first season of the Netflix series, taking the side of either the Medellin Cartel or the DEA in two distinct campaigns.

In 1980s Colombia El Patrón’s influence is rapidly expanding, with drugs, corruption and crime spreading out from the Colombian town of Medellin. America is now starting to take notice and it is up to the players to choose their side. They can help the Narcos’ drug empire rise to the top under the watchful eye of El Patrón, or topple the growing criminal enterprise alongside Steve Murphy as the DEA.”

As the game is set in the same geographical region and time period as the TV show, players will likely get to revisit many of the iconic locations from the show, as well as meet some familiar characters such as El Mexicano, Primo and Steve Murphy himself. In fact, the game also sees Boyd Holbrook reprise his role as Murphy by lending his voice to the in-game character.

Narcos: Rise of the Cartels Gameplay

‘Narcos: Rise of the Cartels’ is a turn based strategy game in the vein of 2012’s ‘XCOM: Enemy Unknown’ and its sequel ‘XCOM 2’. Players get to choose between two teams – the DEA agents or the Narcos as they face off against each other for control of the Colombian drug pipeline. Both factions will feature their own unique characters, sets of bonuses and unique abilities, which takes the tactical and strategic element of the game up a notch. As the head of your respective organization, you are tasked with recruiting new members, upgrading them and putting together a team to take on the enemy. Teams are based on class specific roles, with certain special characters getting their own signature abilities and perks.

However, ‘Narcos: Rise of the Cartels’ does add a couple of its own twists to the tried and tested turn based strategy formula. One big new feature is the game’s over the shoulder, third person shooter perspective whenever a player controlled character comes in contact with an enemy unit. During these encounters, the player gets to take full control of their character to aim and shoot manually, making the overall experience much more immersive.

Unlike XCOM: Enemy Unknown’ this game follows an alternating turn system, meaning that the enemy gets a move of their own after every single move you make. What this entails for the overall gameplay experience is significantly more tension and a much smaller margin for error. Be very careful, for any deaths in ‘Narcos: Rise of the Cartels’ are very much permanent. If a mission goes haywire and you end up losing one of your beloved squad members, you’ll just have to replace them with an untrained rookie.

Since the game lets you choose between two different factions, it also features two completely unique campaigns told from two different perspectives – one from the viewpoint of the DEA agents, and the other through the eyes of the Medellin Cartel. Each campaign features nine main story missions along with several side missions as well. It is safe to say that ‘Narcos: Rise of the Cartels’ will offer a fair amount of replayability to players.

Narcos: Rise of the Cartels Crew: Who’s Behind It?

‘Narcos: Rise of the Cartels’ is being developed by Kuju Ltd, best known for games like ‘The Lord of the Rings: Aragorn’s Quest’ for the Nintendo Wii and ‘Art Academy’ for the Nintendo DS. London-based video game publisher Curve Digital Limited of ‘Human: Fall Flat’ and ‘The Flame in the Flood’ fame is publishing the game.

Narcos: Rise of the Cartels Release Date: When And Where Can I Play It?

‘Narcos: Rise of the Cartels’ is releasing worldwide on November 19, 2019 for PC and PlayStation 4. It will also debut on the Nintendo Switch two days later on November 21, before finally arriving to the Xbox One on November 22, 2019.

‘Narcos: Rise of the Cartels’ Trailer

The announcement trailer for ‘Narcos: Rise of the Cartels’ features a cartel gang member narrating over a cat and mouse game taking place between the DEA and the cartel. You can check it out here: