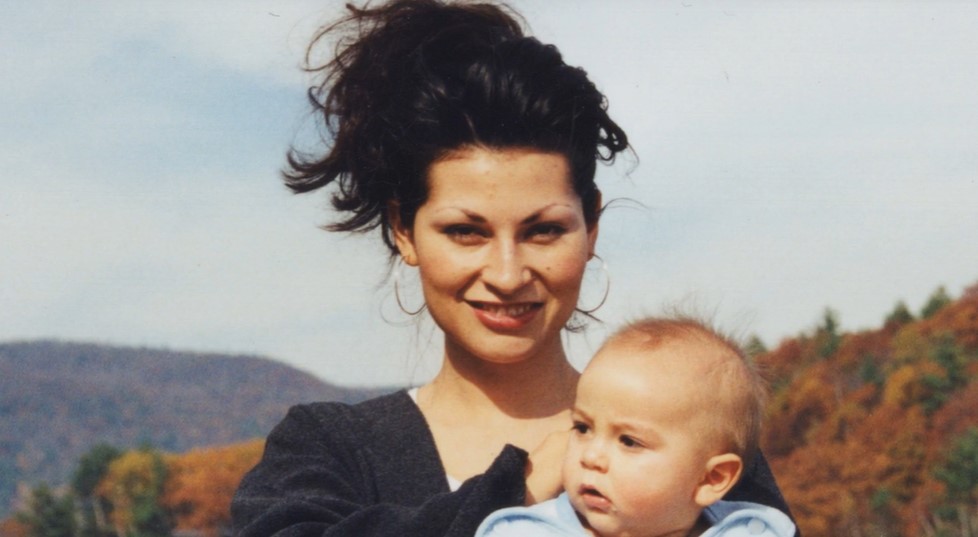 A deadly shooting on a freeway in Mesa, Arizona, in May 2016, left two people dead. Nasbah Wright and Tomas Ornelas had no relation to each other but became the victims of a double murder. Investigation Discovery’s ‘Evil Lives Here: Shadows Of Death: What He Took Away’ chronicles how an escalating argument led to Nasbah and Tomas’ death, leaving their loved ones devastated. So, if you’re wondering exactly what happened in this case, we’ve got you covered.

How Did Nasbah Wright and Tomas Ornelas Die?

Nasbah Laverne Wright was described as a funny and friendly person by the people that knew her. The 41-year-old worked at a residential facility for at-risk youth, where her partner, Christopher Wright, worked. They married in 2009 and lived in Mesa, Arizona. Tomas Olivas Ornelas was originally from Mexico and had lived in the United States for more than 15 years. The caring father and grandfather worked at a construction site, where the 49-year-old was headed when tragedy struck.

At around 3:30 am on May 31, 2016, the authorities arrived at a roundabout on a Mesa freeway; they soon heard yelling followed by several gunshots. In the aftermath, the police discovered two dead bodies. While Tomas was found beside the driver’s side door of his car, bleeding, Nasbah was found dead by the passenger’s side door. Both had been shot multiple times with an assault rifle. While Tomas was rushed to a hospital, he died due to his injuries.

The authorities arrested Christopher Wright at the scene; he initially attempted to flee on foot before surrendering himself. However, the police had to use a taser and pepper spray on him after he physically resisted their commands. Christopher is a former police officer, working with the Phoenix Police Department in Arizona until August 2009. Christopher was forced to resign when the authorities found him in possession of and using marijuana after a domestic violence incident with a girlfriend. 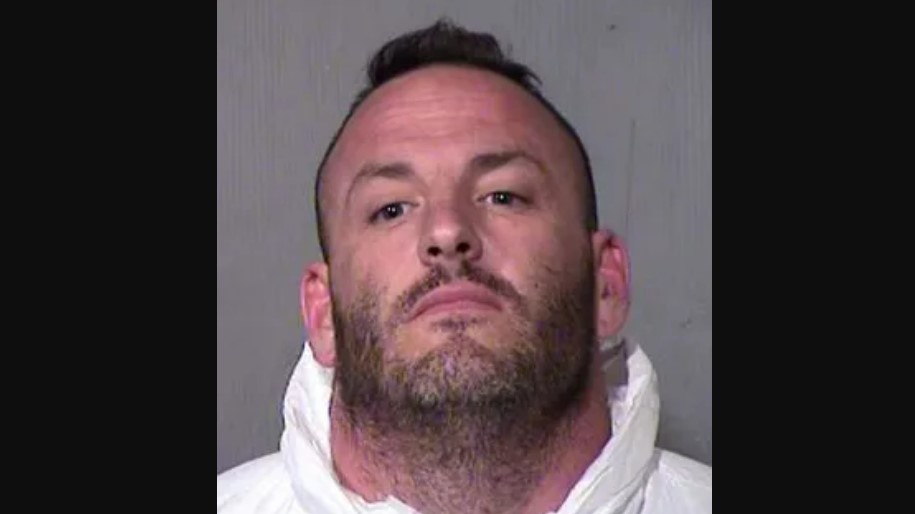 In 2009, Christopher married Nasbah, but things began to fall apart soon after that. Court records indicated that he was prone to psychotic episodes. There were times Christopher accused Nasbah of working for the CIA, or felt that white supremacists were following him. Sometime before Nasbah died, she texted a friend, “When he is Manic like this and angry, it’s a bad combination. He paces and paces till he forms blisters on his feet. He’s a lil nuts right now. He always thinks someone’s gonna get him.”

Nasbah also talked about Christopher hitting her the day before. It seemed like things simmered past the boiling point on May 31, 2016. At around 3:06 am, Nasbah called 911 because she was trying to prevent her husband from leaving in her car. While the call got disconnected, Nasbah claimed everything was alright, and they were heading home. However, when the police got to their house at around 3:20 am, it was empty.

Christopher later told the police that he was sleep deprived and had been on a cocaine binge when he tried to leave home. He claimed that they decided to take a drive after that. While testing didn’t show any traces of cocaine in Christopher’s body, he did test positive for marijuana, Tramadol, Zoloft, and Trazodone. At around 3:30 am, Nasbah called 911 again, giving them their location and saying that Christopher had a rifle he was going to shoot her with.

The police then learned that Christopher drove the car at over 100 miles per hour before crashing it into a curb. Nasbah survived the crash and got out of the car, flagging down Tomas, who was driving to work in his pickup truck. He was just someone who stopped to help Nasbah. However, Christopher used the rifle to shoot Tomas first before turning it on his wife. He claimed that Nasbah was cheating on him and said he would kill her and Tomas all over again.

Where is Christopher Wright Today? 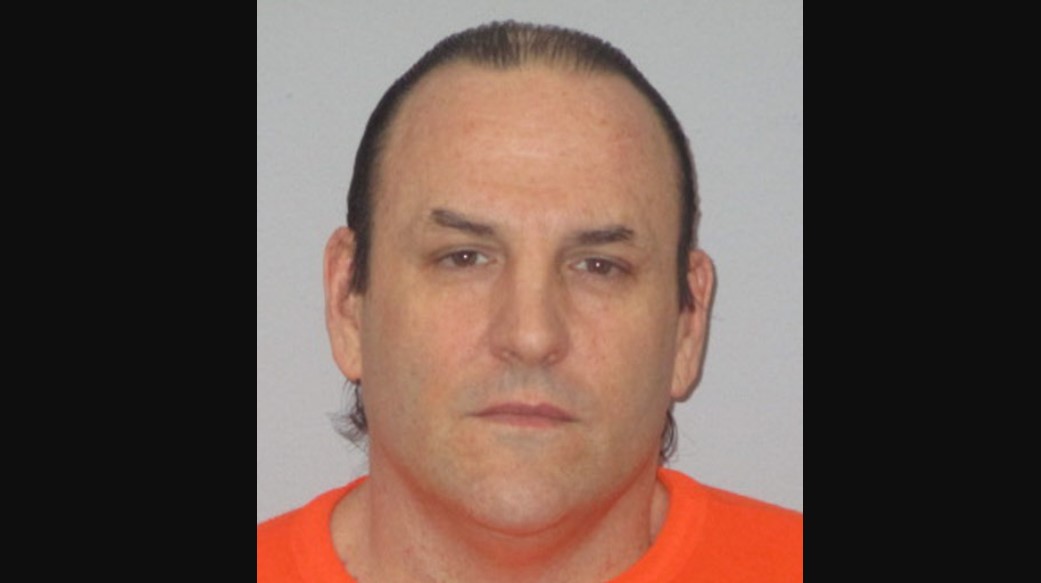 In February 2017, Christopher, then 39, pleaded guilty to two counts of first-degree murder. At his sentencing, the defense asserted that as a former Marine, he experienced trauma resulting in post-traumatic stress disorder, depression, and anxiety. While Christopher didn’t appear to show remorse initially, he claimed to have reflected on the damage he caused to the victims’ families. In the end, Christopher was handed down consecutive natural life terms for his crimes. Prison records indicate that he remains incarcerated at the Rincon Unit in Tucson, Arizona.