Natanalie Perez: Found or Missing? Is She Dead or Alive? 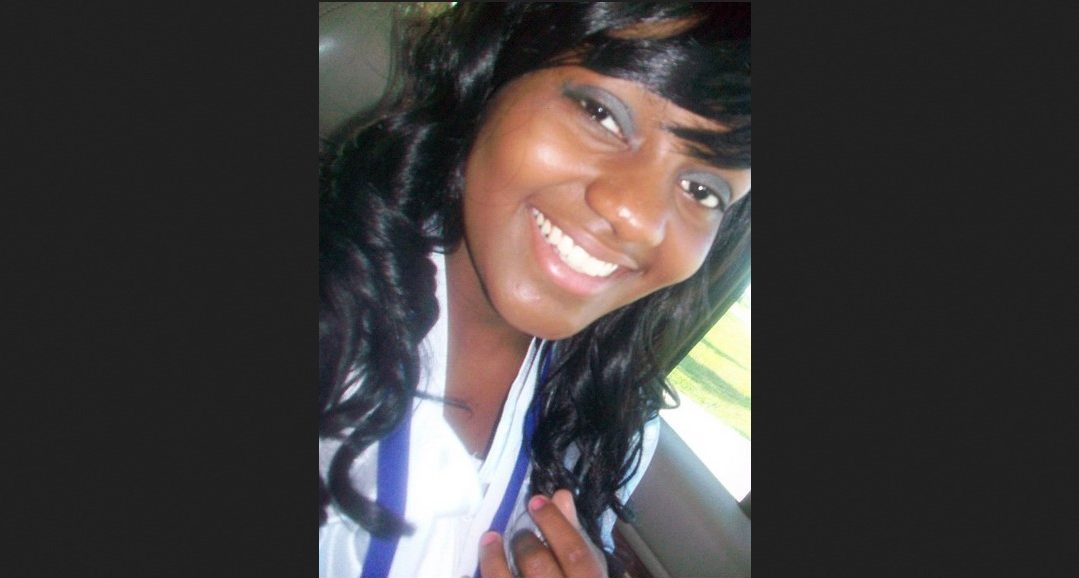 Natanalie “Naty” Perez moved to Miami, Florida, with great aspirations for the future, yet she had no idea about the tragedy that awaited her. She went missing from Burke’s Motel on June 1, 2012, and while investigators and her loved ones hoped for her safe return, things started looking bleak as days passed without any news of the 19-year-old. Crime Junkie’s ‘MISSING: Natanalie Perez’ chronicles the strange incident and tries to follow the police investigation that tried its best to get to the bottom of the matter. Let’s delve into the details surrounding the disappearance and find out more, shall we?

What Happened To Natanalie “Naty” Perez?

Born and raised in Sebring, Florida, Natanalie “Naty” Perez enjoyed a wonderful childhood and maintained an intimate bond with her loved ones. Her family considered her the apple of their eye, and although they were unwilling to let her go to the big city, they ultimately had to allow her to chase her dreams. Naty’s friends, who described her as lively and kindhearted, mentioned that she was an excellent singer and wanted to make it big in the music industry.

Hence, after learning about the opportunities she might find in Miami, Naty knew she had to move there to make a name for herself. However, people had no idea about the dark and sinister world waiting for her in Miami. Reports mention that in the days leading up to Naty’s disappearance, she was very disturbed and did not seem to be herself. When talking to her parents over the phone, most of her answers seemed brief and abrupt, almost as if someone was listening in on the conversation.

Moreover, once Naty managed to call her aunt and ask for help, her cousins traveled to Miami and were shocked to find her in a messy state. Parts of her hair were ripped out from her head, and even her fingernails were flipped back, indicating terrible torture. Not just that, the teenager’s hands were covered in blood, and she revealed how people in Miami controlled her and forced her into a prostitution ring, in which she was sold to rich and powerful bidders.

When back home, Naty started living with her mother, who later revealed that she would hear her daughter talk on the phone with various people all night. Though the behavior was pretty out of character for the 19-year-old, her mother did not intervene until she expressed a desire to return to Miami. All of Naty’s loved ones begged her not to go back to the place where she was being sexually abused and harassed daily, but she refused to heed their call and went back to her life in the big city.

Unfortunately, this was the last time the teenager’s loved ones ever got to see her, as her boyfriend contacted her family on June 1, 2012, claiming that she was missing. When asked to explain further, the boyfriend claimed that they were at Burke’s Motel when the couple got into a serious altercation, following which Naty stormed out of the room, never to be seen again.

Is Natanalie “Naty” Perez Found or Missing? Is She Dead or Alive?

Unfortunately, to this day, Naty remains missing, and there is no news about her whereabouts. Nonetheless, her loved ones believe she is still alive, and law enforcement officials consider it an active missing person investigation. Since Naty’s boyfriend’s explanation seemed quite shaky, he was the first to be questioned after the missing person report; the police did not find any inconsistencies in his statement. 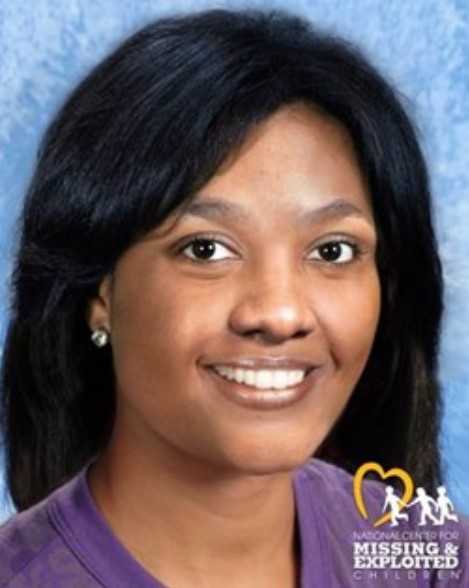 However, when talking with Naty’s loved ones, detectives learned how she was a part of a prostitution ring that forced girls into sexual acts before videotaping them. The teenager had previously talked about how she was reportedly coerced to dress up a certain way and starved, drugged, and even physically harmed if she disobeyed. Information also revealed how the prostitution ring ran a webpage where men could bid on girls using electronic means of payment.

On top of it, Naty had even mentioned that the operation included girls from small cities and towns around the United States, as well as people from other countries. While the police conducted an independent investigation, the missing teen’s family refused to give up on their search for the prostitution ring. Apart from hiring a private investigator, they even had people dress up glamorously before visiting nightclubs, hotels, and bars around the city, hoping for someone to make contact.

On the other hand, detectives used inside sources to gather information and even hoped that Naty would be arrested on prostitution charges. Yet, everything seemed in vain as there was no news about the missing girl, and the family began fearing the worst with each passing day. Besides, there were reports of Naty being possibly spotted at Miami’s Dolphin Mall in August of 2012, although that information was never confirmed.

Apart from the police terming it an active investigation, Naty’s family has been working closely with other organizations like Anti-Predator Project and the National Center for Missing & Exploited Children. While they believe that the 19-year-old has been trafficked again, they are confident that she is alive and still hold out on hope of her safe return. Furthermore, authorities have appealed to the public, asking them to come forward with any information they might have that would lead to Naty returning home safely.

Read More: Patricia Hill: Missing or Found? Is She Dead or Alive?