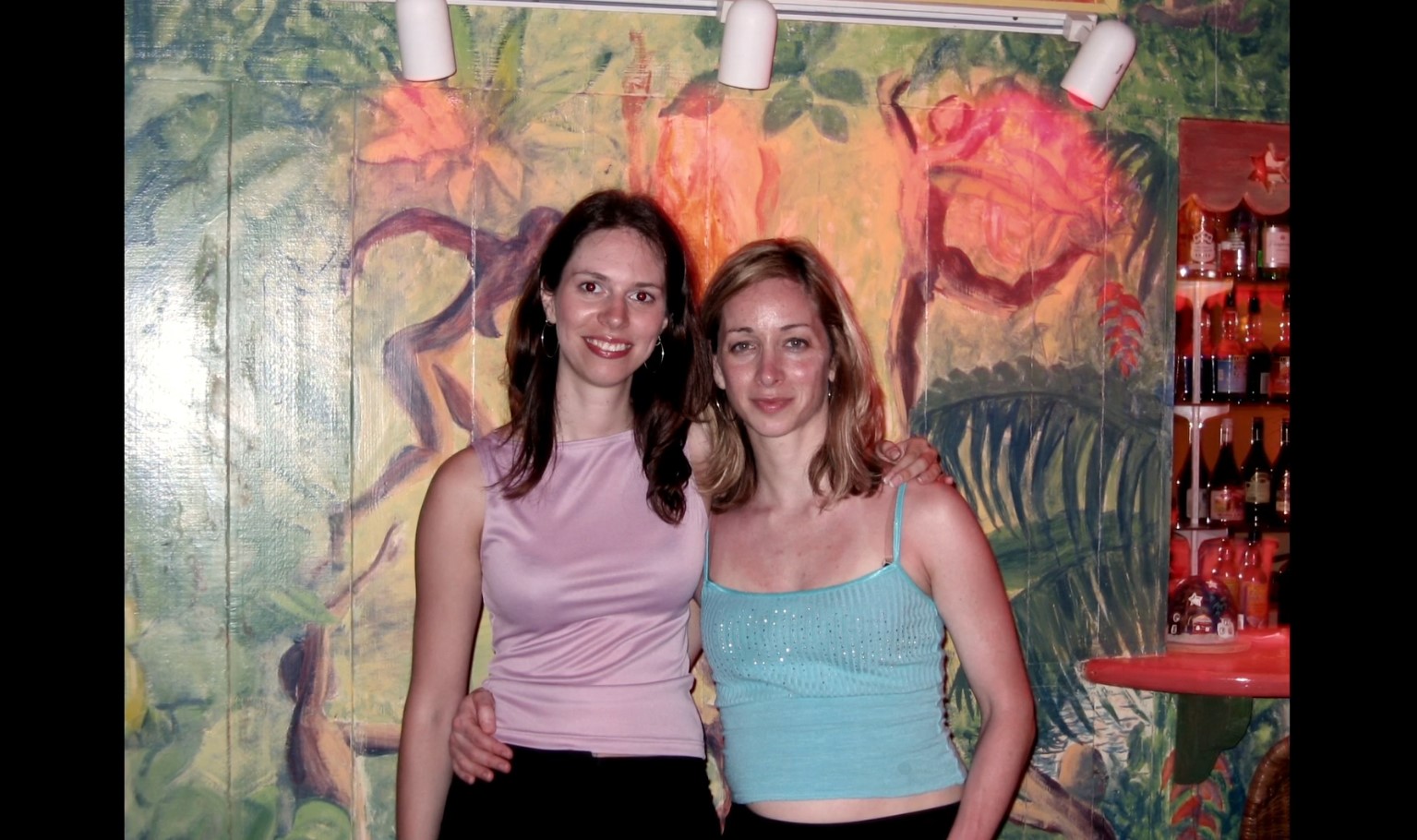 Natasha Cournoyer went missing on October 1, 2009. She was last seen alive on CCTV camera footage when she was leaving work. Five days later, her brutally murdered body was discovered near a boat launch in Montreal. With visible marks of injuries on her body, the police were convinced of it being a homicide. Investigation Discovery’s ‘See No Evil: The Graveyard Shift’ chronicles the brutal murder and shows how the ensuing investigation caught up to the perpetrator. If you want to know where the murderer is at present, we have you covered.

How Did Natasha Cournoyer Die?

Natasha Cournoyer, 37, was a respected member of her community. She was described as a woman of a cheerful disposition and could bring a smile to anyone’s face. Nathasha even had an outstanding career and was employed as a federal corrections employee. October 1, 2009, was an ordinary day for Natasha as she stepped out of her home and reached her office in Laval during the early afternoon. Her co-workers did not notice any red flags in her behavior, although she did work late as she planned to take the following day off. 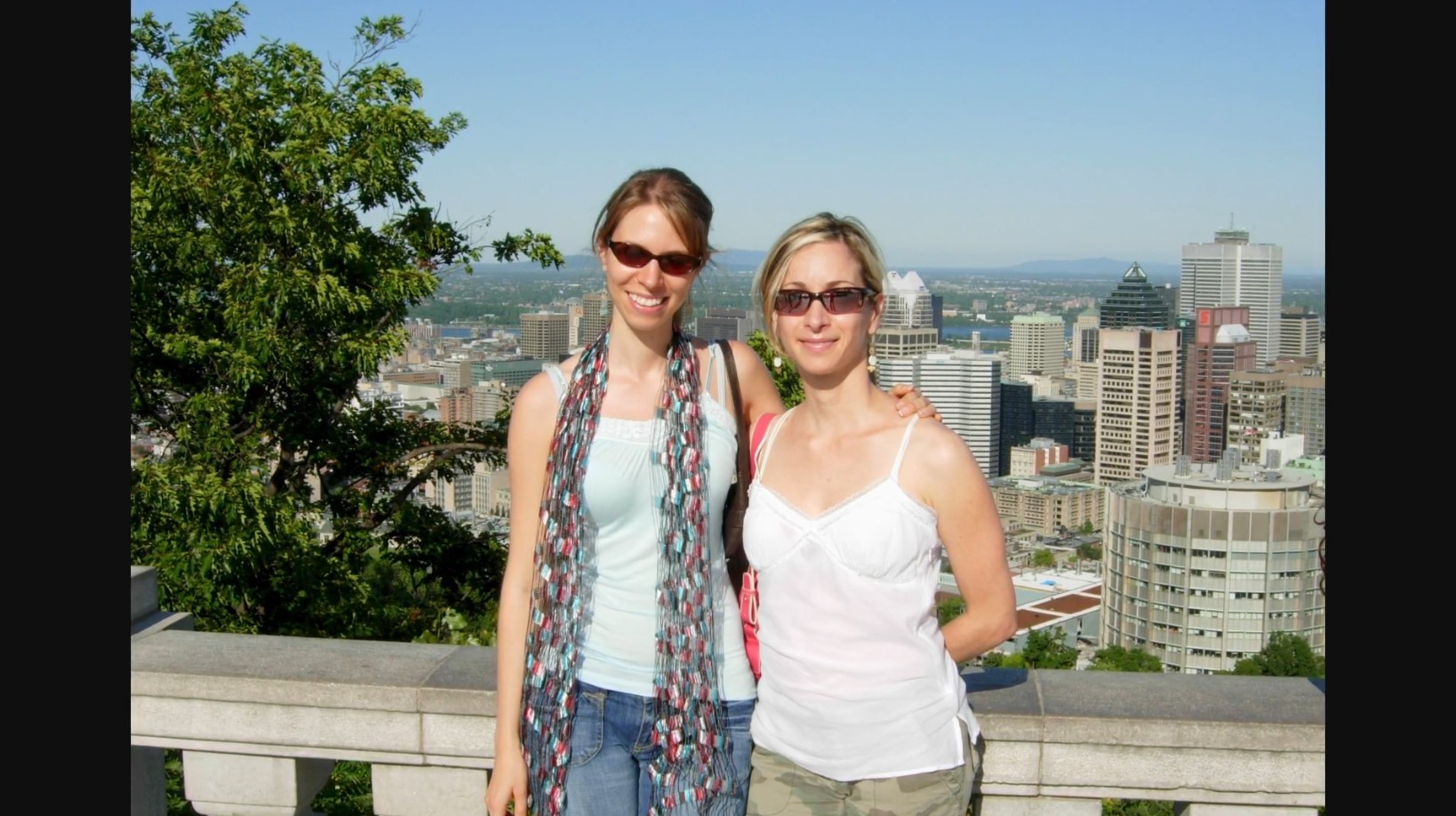 Natasha exited her office at around 8 pm but never turned up home. Moreover, she did not turn up to a scheduled meeting with her mother the following day and seemed to have vanished into thin air. The police were informed of the disappearance, and the back door of her abandoned vehicle was found to be scraped. For four days, the searches turned up no leads, and Natasha remained missing. Finally, on the fifth day, her body was found near a boat launch in east Montreal.

When examined closely, injury marks on her body were visible to the naked eye. An autopsy further revealed that she was bound, strangled, raped, and beaten to death. Moreover, a foreign DNA sample was also found on her body. The extraordinary brutal and violent nature of the crime shocked even the most hardened of police officials.

Initially, the police had very little information to work on as her murder had no witnesses or leads. The police then decided to trace Natasha’s movement before her death and found out that she had been at her job. However, her colleagues revealed they hadn’t noticed anything out of the ordinary. Still, with the building exits and the parking lot extensively covered by CCTV cameras, officers hoped that the footage would give them some leads. 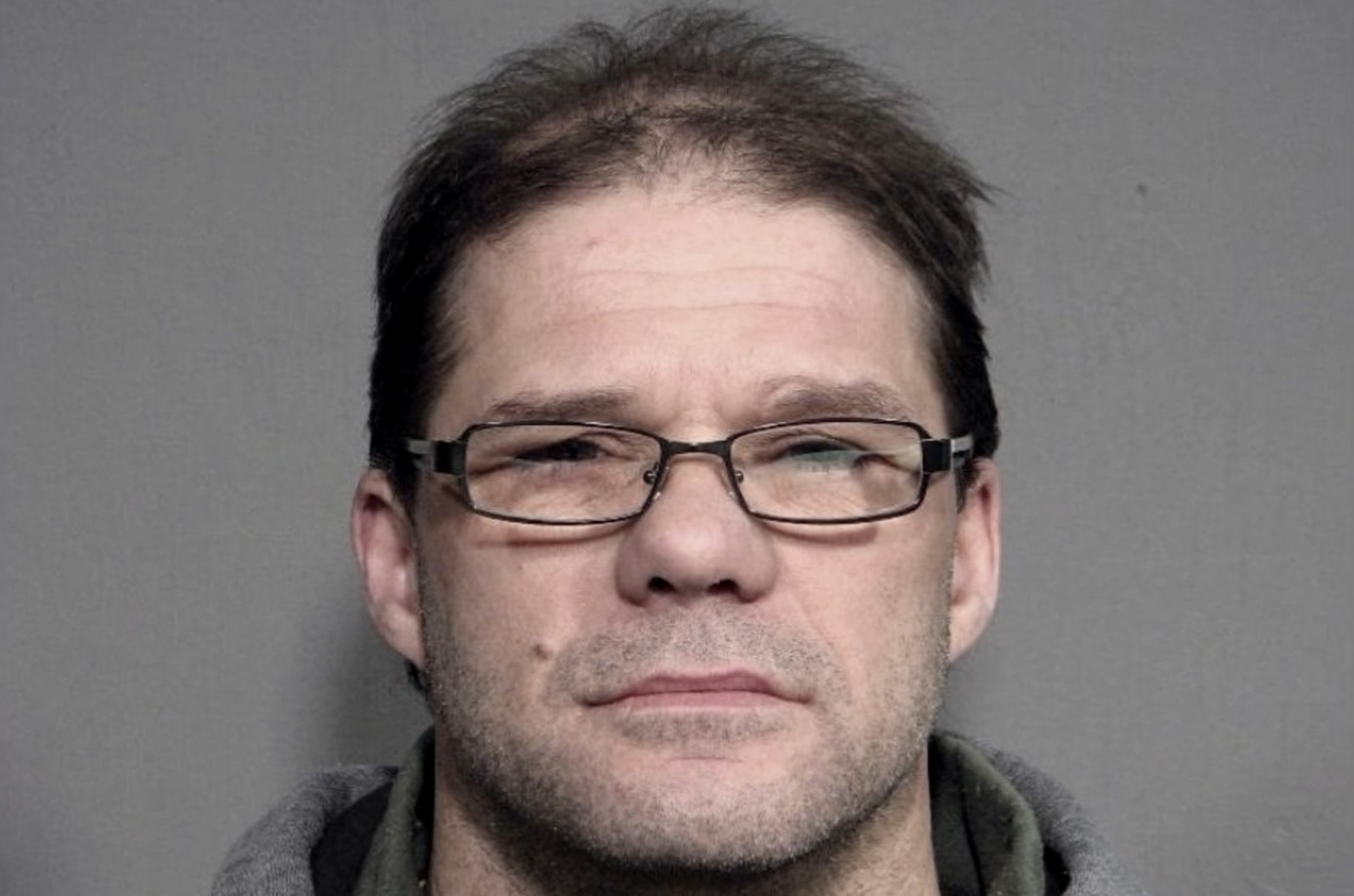 Upon checking the footage, authorities were able to rewind the last few moments of Natasha’s life. They noticed that she was in her office till late and left only around 8 pm. Using cameras, officers could trace Natasha’s movement across the parking lot till a CCTV camera caught just her shadow disappearing. That was the last anyone ever saw the victim alive. Determined to crack the case, officers poured through the rest of the surveillance footage from that day and found that a van had pulled up beside Natasha’s car at around 1:30 pm.

Surprisingly, the van was discovered to belong to Claude Larouche, a registered sex offender who had been to prison two times. His most recent conviction stemmed from a 2005 incident where he attempted to kidnap a nine-year-old girl. Unwilling to accept it as a coincidence, the police brought Claude in. The police had him submit a sample of his DNA to match against the one recovered from Natasha’s body.

Once the two DNAs matched, the police knew they had their man. Natasha’s blood was also found inside Claude’s vehicle. Furthermore, the police discovered that Claude had taken Natasha to a nearby motel where he sexually abused her. The motel room also contained blood and DNA evidence that was traced back to the victim. Claude Larouche was then arrested and charged with murder.

Where Is Claude Larouche Now?

After his arrest, Claude Larouche insisted that he had no idea about the events of that night as he had consumed cocaine. He further claimed that Natasha had accompanied him to a motel, and the two engaged in sexual activities before she fell to the floor and bled from her nose. He even affirmed that after Natasha fell, he took her back to the truck and dumped her body in a field in Montreal. 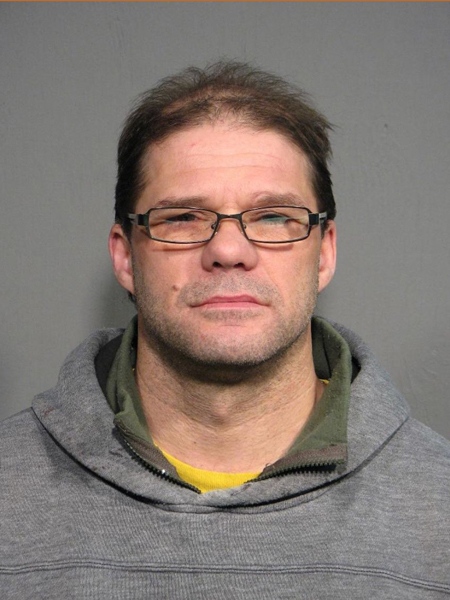 In court, Claude pleaded not guilty, but the jury decided otherwise. He was convicted of first-degree murder and sentenced to life in prison with a minimum sentence of 25 years in 2011. In 2014, he was declared a dangerous offender after pleading guilty to the attempted murder of Dominique Martel, an escort he had tried to assault and kill just weeks after killing Natasha. An uncontested request was also put in to change his life sentence into an indefinite sentence. According to sources, law enforcement even believed that Claude might have been involved in three other unrelated murders. At present, Claude remains incarcerated behind bars in Canada, serving his life sentence for Natasha Cournoyer’s murder.

Read More: Michele MacNeill Murder: How Did She Die? Who Killed Her?