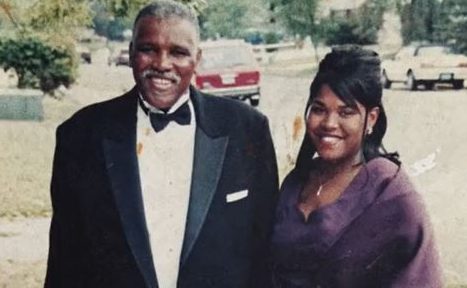 Investigation Discovery’s ‘Homicide City’ is a documentary series that brings to the viewers some of the most brutal homicides that occurred in the biggest metropolitan cities across the country. Each episode hopes to drive home the impact these murders have had on the victim’s loved ones. ‘Nine Months Murdered’ is about the chilling murder of a pregnant Natise Johnson at her home in 1999. The young woman’s unfortunate story is told through interviews of her family and the detectives who solved the case. Wondering what happened to Natise? Then let’s find out, shall we?

How Did Natise Johnson Die?

Natise Johnson was 21 years old and lived with her father in Philadephia, Pennsylvania. At the time, she was nine months pregnant, and the father of the baby was stationed in Virginia with the Navy. Natise was described as someone who was always happy and free-spirited. She had been looking forward to the birth of her child, but sadly, that never happened.

On the evening of March 27, 1999, Natise’s father found her dead in the kitchen upon returning from work. She had been shot multiple times in the head and face, and her unborn child was confirmed to have died about twenty minutes after the shooting due to a lack of oxygen supply. Investigators noted that there were no signs of forced entry or robbery, which indicated that the killer was someone Natise might have known.

The authorities quickly ruled out the father of the unborn baby and a few other people from her past. After obtaining her phone records, they noticed that she had been getting multiple calls from one particular number. Upon talking to Natasha, one of Natise’s friends, the police confirmed that the person who had been calling her was Kareem Sampson.

Now, Natise and Kareem had known each other since middle school. The two of them were also friends with Crystal Mack, whom Kareem went on to date for many years. Kareem and Crystal had a child together and were also engaged to be married. But things didn’t end well for them. Crystal had broken up with him and started dating Natise’s brother. As a result, Kareem had been harassing Natise to tell him about this new relationship in the days leading up to her murder.

On March 27, he went to Natise’s place to once again ask her where Crystal was. When Natise refused to further the conversation, Kareem threatened her with a gun to her face. Natise didn’t reveal anything, and consequently, Kareem shot her four times at close range. He was charged with two counts of murder for both Natise and her baby and was convicted on both counts in 2000.

Where is Kareem Sampson Now? 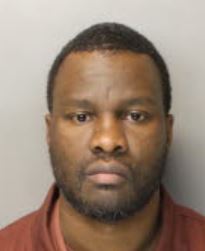 Kareem Sampson was sentenced to two consecutive life terms without the possibility of parole for murders in the first degree of Natise Johnson and her unborn child. He was the first person in Philadelphia to be charged with the murder of a fetus. As per prison records, he remains incarcerated at the State Correctional Institution – Phoenix in Collegeville, Pennsylvania.