Who is in Naya Rivera’s Family? 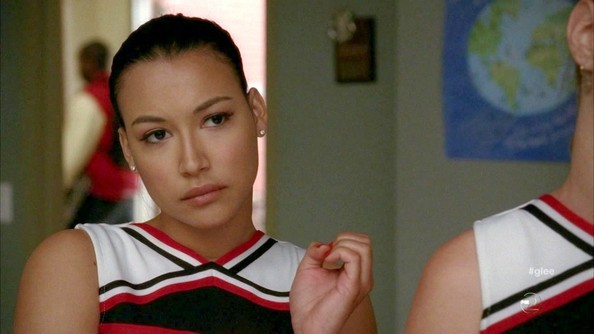 Star Naya Rivera, noted for her work in multiple Hollywood blockbusters and most recognized for her hit musical series ‘Glee’, was presumed dead when her four-year-old son Josey was discovered stranded alone on a rented boat in the middle of Lake Piru in California on July 8, 2020. On Wednesday, it was reported that the Ventura County Sheriff’s Department ordered a search for the body of the ‘presumed’ drowned victim.

Naya had rented a boat to spend some time with her son in the lake but when the vessel did not return on time, the staff went to the site to gauge the situation. She was swimming with the young kid but only the boy made it back to the boat. Her body has still not been uncovered and the authorities are continuing with the search operation. Josey was unharmed and he told the cops that his mother went for a swim but never came back. Until further developments are updated, it has been announced that Naya is missing and has most likely met with her unfortunate demise. It is unfortunate and extremely tragic to lose such a talented actress. If the news is proved true, here’s a brief glimpse of whom Naya left behind in her family.

Aged 33, Naya was born on January 12, 1987, and she spent her childhood in the Valencia neighborhood of Santa Clarita, California. As an adult, she started living in LA and her origins are a mix of Puerto Rican, African American, and German. She is the daughter of the ex-model Yolanda and George Rivera. Recently, in February 2020, Naya posted a heartfelt note for her mum on her birthday, saying:

“This one goes out to my mommy! Happy birthday!! You are the epitome of beauty, the pinnacle of grace, the apple of my eye, and the most incredible woman I will ever know. You are the center of the universe, a true spartan who blesses everyone you cross paths with. I love and admire you with all my heart and with every new year around the sun, I am grateful for you. Bask in the love, joy, and world that you have created for yourself and all of us. Laugh hard today like you do everyday lol and celebrate the birthday girl!”

Naya has a younger brother named Mychal Rivera (NFL tight end) and a younger sister, Nickayla Rivera, who is a runaway model.

In April 2013, Naya started a relationship with recording artist Big Sean. The couple even announced their engagement in October 2013, but later, in April 2014, confirmed that they had split. Eventually, Naya began dating actor Ryan Dorsey, who was also one of her ex-flames. The pair tied the knot in Cabo San Lucas, Mexico on July 19, 2014.

In February 2015, the husband-wife duo officially announced that they were expecting their first child. Josey Hollis entered their lives in September 2015 and currently, he is four years old.

However, just a year hereafter, Naya filed for divorce in November 2016. She later withdrew the application in 2017 and again refiled for divorce in December 2017, which was finalized on June 14, 2018. The couple has joint custody over Josey. Naya had previously hinted that she might be bisexual.