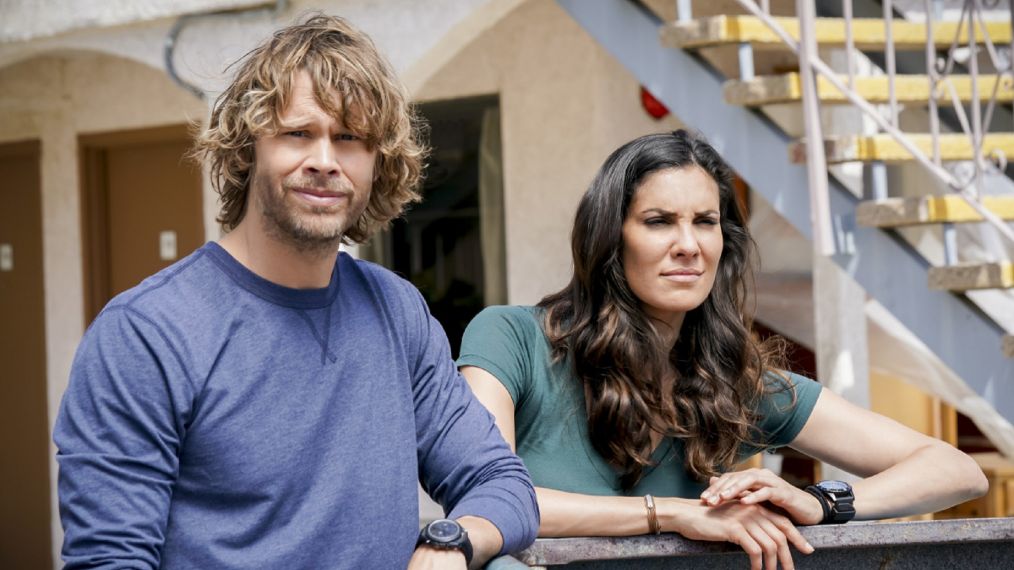 ‘NCIS: Los Angeles‘ serves as the spin-off to the extremely popular police procedural, ‘NCIS.’ The former was conceptualized after a two-part special in the sixth season of ‘NCIS.’ The show follows an elite unit of the Naval Crime Investigative Service (NCIS) known as the Office of Special Projects (OSP) and based in Los Angeles, California. Special Agent, G. Callen heads a team of OSP officers as they handle various domestic and overseas threats. The series has been praised for being original enough to stand on its own footing.

Apart from that, viewers also reportedly enjoy its stability and consistency in providing enough entertainment spanning an hour of television runtime, with ample of room for character development to justify its length.

Where Was NCIS: Los Angeles Filmed?

No rewards for anyone who can accurately guess where ‘NCIS: Los Angeles’ is set. However, many viewers might still be wondering where the show is actually filmed. Has it been filmed on location in L.A.? Or do the show’s makers film it entirely within a studio or elsewhere? Continue reading to find out.

Moving on, the house used to depict Commander McGuire’s Apartment is located on 1049 Everett Place. Scenes depicting Callen’s Hotel from the first episode onwards have been filmed on 1659, Ocean Front Walk in Santa Monica, California. The Santa Monica Pier also served as a filming location for a few scenes on the twenty-first episode of the first season of the show. Additionally, have a look at the following tweet which shows the ‘NCSI: Los Angeles’ team filming on Venice Beach:

Moving on, in the twenty-second episode of the show, the house on 17263, Dearborn Street in Northridge, California stood in as Susan Brosnan’s house. Furthermore, several iconic Californian locations have also appeared on ‘NCIS: Los Angeles.’

The Griffith Observatory, for instance, appears on the twenty-third episode of the first season. The watering hole, The Escondite on 410 Boyd Street in L.A. stands in for Uris Sofia Restaurant on the same episode. Moreover, the Van Nuys Airport stands in for an airfield on the twenty-second episode of the initial season. Additionally, filming was also carried out at the popular club, The Edison on 108 W 2nd Street in Los Angeles, California. Have a look:

Plus, filming for the third episode of the second season was carried out at the Los Angeles County Museum of Art on 5905, Wiltshire Boulevard, Los Angeles. The Bel-Air Bay Club doubled up as Sunset Ocean Club in the twenty-first episode of the first season, while the rooftop of the Title Insurance Building on 433 South Spring Street had also been used as a filming location for the episode. The Walt Disney Concert Hall on 111 S Grand Avenue also made an appearance in the same episode.

Some of the other locations in Los Angeles where filming for ‘NCIS: Los Angeles’ had been carried out include the Colorado Street Bridge, Hollywood Bowl on 2301 Highland Avenue, Hollenbeck Park, Pacific Design Center on 8687 Melrose Avenue, the Avalon Hollywood & Barlot club and Hotel Figueroa on 939 S Figueroa Street.

NCIS Los Angeles is filming outside the campus today at The Avalon club pic.twitter.com/RLIXUJNFyH