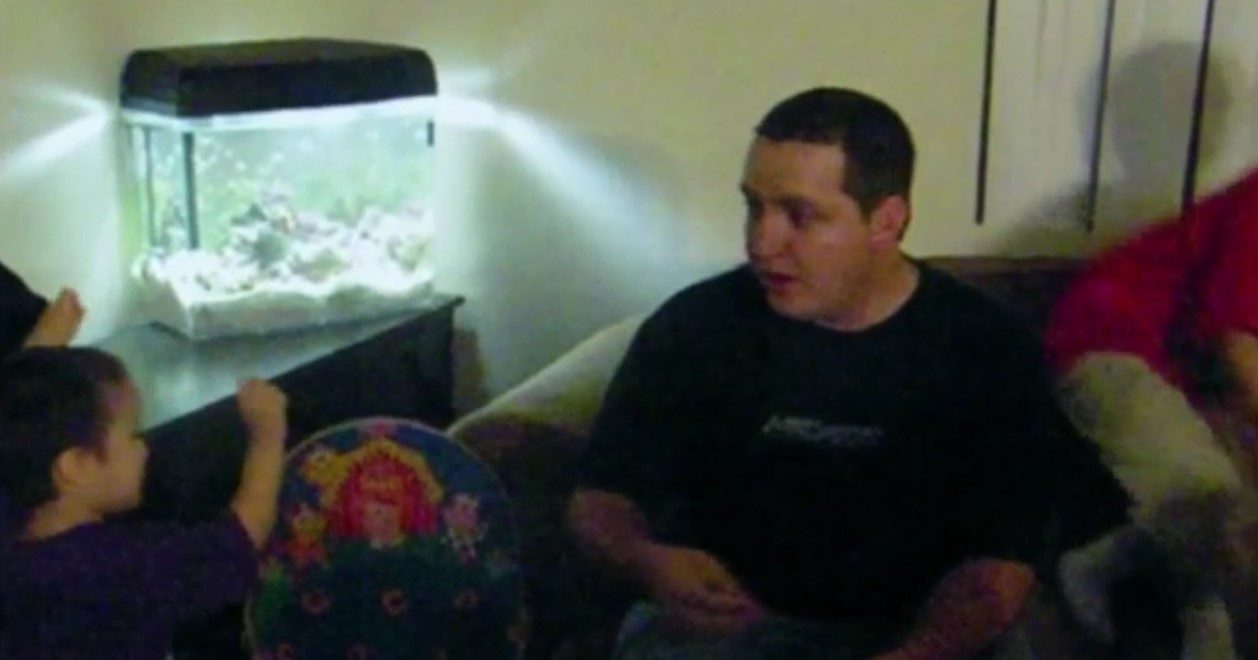 When the police got wind of a triple homicide in Rowland Heights, California, they rushed to the site only to find Neal Williams slashed to death. Upon further investigation, they also realized that his sons were smothered while Neal’s wife appeared completely inconsolable. Investigation Discovery’s ‘American Monster: Live by the Sword’ chronicles the horrifying triple murder and shows how the ensuing investigation brought the perpetrator to justice. Let’s take a detailed look at the crime and find out where the killer is at present, shall we?

How Did Neal Williams Die?

Neal Williams resided in Rowland Heights, California, with his wife and their sons, aged 7 and 3. According to the show, the 27-year-old was a stay-at-home husband who took care of the children while his wife functioned as the sole breadwinner for the four. However, despite not being employed, Neal was quite dedicated to his family and did his very best to keep everyone happy. He even developed a passion for collecting swords but had no idea that this hobby would lead to his death.

When the police arrived at the Williams home on August 7, 2007, they found Neal’s wife crying inconsolably outside. Upon entering the house, detectives came across Neal’s deceased body and discovered that he was slashed multiple times with a sword from his collection. Further inside, the police also located the two children and pronounced them dead.

Besides, the whole house looked like something out of a horror movie, with blood splatters all over the walls. However, even though the scene looked like a robbery gone wrong, there were no signs of forced entry. On the other hand, detectives also found it strange how the children didn’t bear a lot of physical injuries while Neil was brutally slashed to death. Thus, taking the facts into consideration, detectives concluded that the murder was committed by someone bearing a personal grudge against Neil.

When detectives questioned Neal’s wife, Manling Tsang Williams, she claimed that she came back home on the day of the murder at around 7:30 am, only to find Neal and their children murdered. Even the neighbors testified that Manling ran screaming from their house after discovering the terrible incident and later managed to call the police from a neighboring phone. Besides, Manling also insisted on her innocence and mentioned that she had nothing to do with the murder. 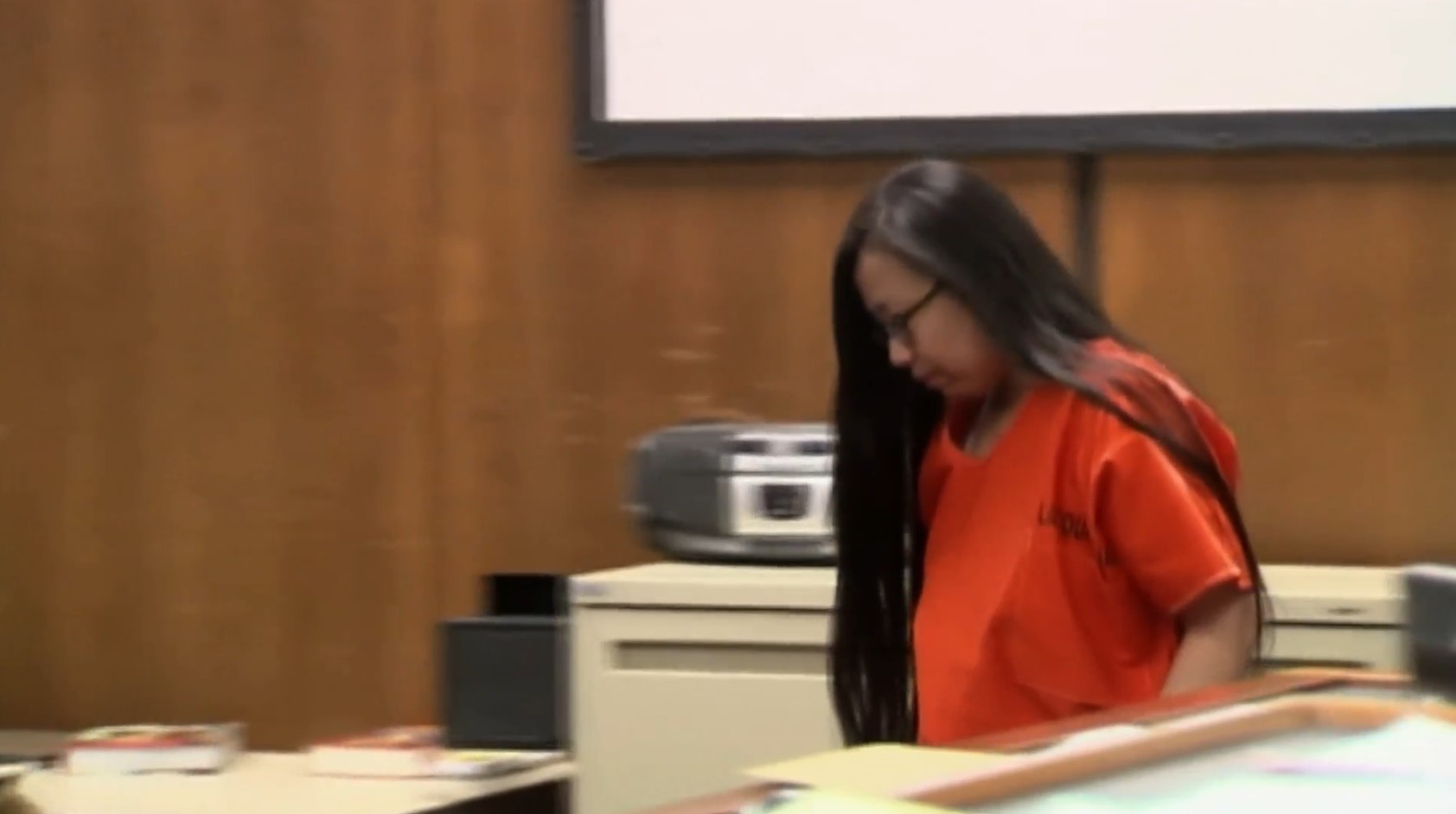 With no evidence against Manling, the police began looking elsewhere but were met with multiple dead ends. Neal was an extremely well-mannered individual who maintained a friendly relationship with most people in the community. Moreover, people spoke volumes about Neal’s kind-heartedness, and it seemed unlikely that such a person would have an enemy cruel enough to stoop to murder. Besides being a stay-at-home father, he did not have a lot of connections; thus, it was easy for the police to strike names off their suspect list.

However, in a sudden stroke of luck, the police got a massive breakthrough when they learned that Manling was involved in an extra-marital affair. Through their investigation, the authorities discovered that Manling had reconnected with an old friend over the internet and had even expressed an interest in dating him. Although John Gregory, the man in question, did not want anything to do with Manling until she got a divorce, reports suggest that Neil’s wife seemed pretty adamant about her wants.

Interestingly, when detectives finally got around to questioning John Gregory, he initially denied the affair. Nevertheless, his conscience got the better of him, and Gregory finally told the police how Manling had reached out to him. As per the authorities, the extra-marital affair gave Manling a motive for murder. Thus, the police wasted no time arresting and charging her for the crime.

Where Is Manling Williams Now? 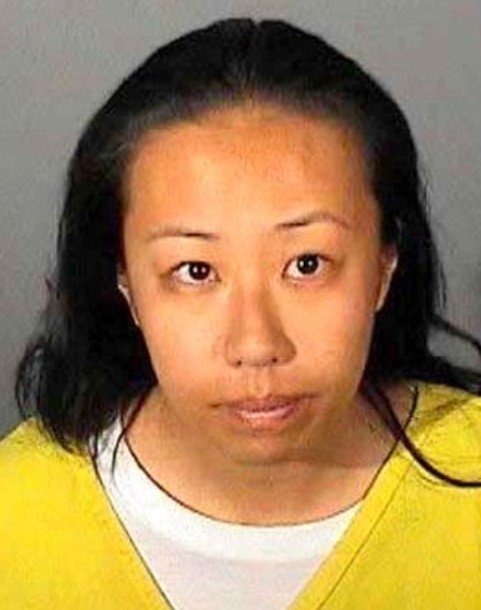 Manling Williams was produced in court in 2010. Although she pleaded not guilty, the jury convicted her of three counts of first-degree murder, along with additional charges of using a weapon and lying in wait. However, the initial jury could not reach a decision between life in prison or death. Ultimately, a penalty phase jury sentenced her to death in 2012. Hence, with no parole possible, Manling remains on death row at the Central California Women’s Facility in Chowchilla, California.