Did Nessa and Josh Split? 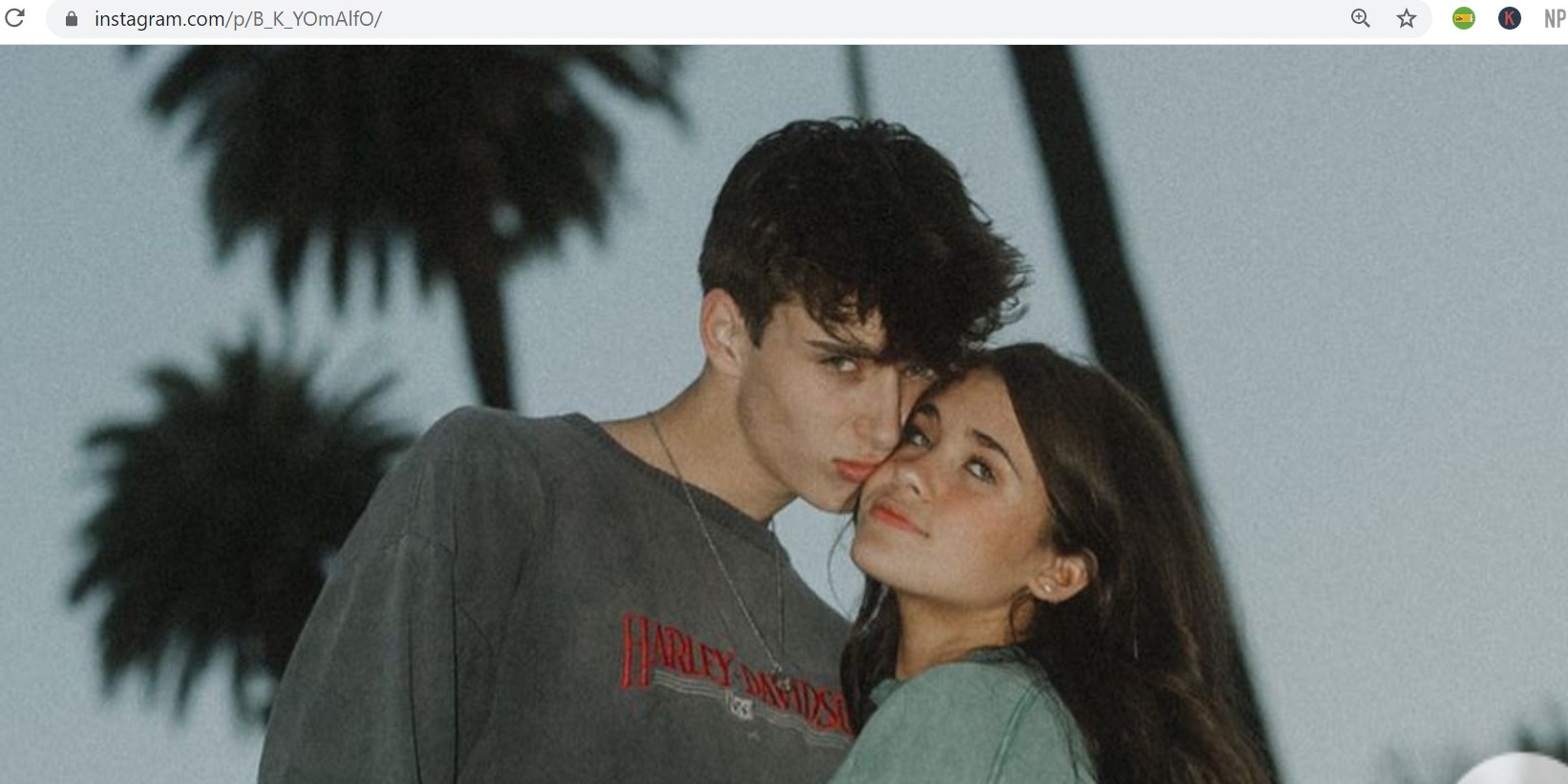 TikTok is one of the most popular social media apps, and has given the platform to many people to showcase their talent to the world. Many individuals became viral sensations but fizzled out over a while, but some went on to become TikTok royalties. Nessa Barrett and Josh Richards gained popularity after their collaborative dancing and lip-syncing videos received massive support from teenagers. The two have been dating for a while but their relationship hasn’t been smooth sailing. If you’re a fan and are wondering about the current status of their relationship, you’re at the right place!

Nessa Barrett rose to fame in March 2019, when her first video garnered 253,000 views. Her TikTok account currently boasts 8.8m followers, She has earned a huge fan-following for her videos, wherein she lip-syncs to popular dialogues, dances to rap and pop songs, and even creates her original videos. The 17-year-old public figure was reportedly born on August 6, 2002.

She once came under fire for posting a video which features Nessa and her friend, dancing to a Quran prayer. Although the video was deleted and Nessa has apologized multiple times, the flow of hateful messages on her account hasn’t stopped. Nessa and Josh Richards began dating in October 2019, but went Instagram official on January 26, 2020, causing fans to freak out!

Josh dropped a video on YouTube on Feb 16, 2020, confirming their romance, and spilling the tea on how they managed to date secretly for months. Check it out!

Here’s a PDA-packed picture shared by Josh celebrating six months of togetherness with Nessa. In the caption, he wrote how asking Nessa out was the “best decision” of his life.

With over 19.1m TikTok followers, Josh is a member of the Sway House, which is an LA collective comprising seven TikTok creators, formed by TalentX, a talent management company.

Josh was roped in a controversy, when he and his friend Bryce Hall made a diss track on another TikToker from their rival gang, Chase Hudson. In the video, Bryce and Josh accused Chase of cheating on his then-girlfriend Charli, and sending inappropriate pictures and messages to Nessa. Chase and Charli broke up a few months later. However, Nessa and Josh continued to make adorable videos and share pictures on their accounts, to satiate the appetite of their fans.

Did Nessa and Josh Break Up?

Unfortunately, the two have broken up. Yes, the top TikTok stars have gone their separate ways after dating for several months. Although speculation surrounding their split was rife in the last few months, the couple kept fusing the claims, until June 18, 2020, when they confirmed their breakup in a YouTube video, titled, ‘We Broke Up.’

Talking about the reason behind their mutual decision to separate, Richards said in the video, “There comes a point in relationships where you realize maybe it isn’t best to be together. We realized that we needed to mature and we needed to grow as people. We were in a very serious relationship but we weren’t ready for as serious as it was.”

So as much as you want it to be untrue, Nessa and Josh have broken up. Before you don your mourning hat, let us tell you that though not romantically together, the TikTok stars are still friends and have promised to be there for each other.

Nessa is currently focused on pursuing a musical career in Los Angeles, while Josh is In a conversation with People, Nessa said, “Josh and I are both very saddened by the breakup, but we’ll always be there to support each other in our personal endeavors and wish nothing but love and joy for one another.”

After a lot of controversy surrounding “frat-like behavior” and drug-related arrests in the Sway House, Josh and Jaden Hossler quit the creator haven to pursue new ventures.

I would first like to express how important you guys are to me, you’ve all given me so much to be blessed for & a life that I’ve always dreamed of. With that, I have decided to focus on furthering my projects & ventures in the entrepreneurial, music, social media, and artistic..

Josh currently lives in a new apartment with Hossler and has launched his clothing line, Buddy’s Hard. He is on a path to self-discovery and recently donated the proceeds of an exclusive “Buddies Stronger Together” hoodie sale to NAACP, which works in support of the Black Lives Matter movement.

Read More: Are Charli and Chase Still Together?