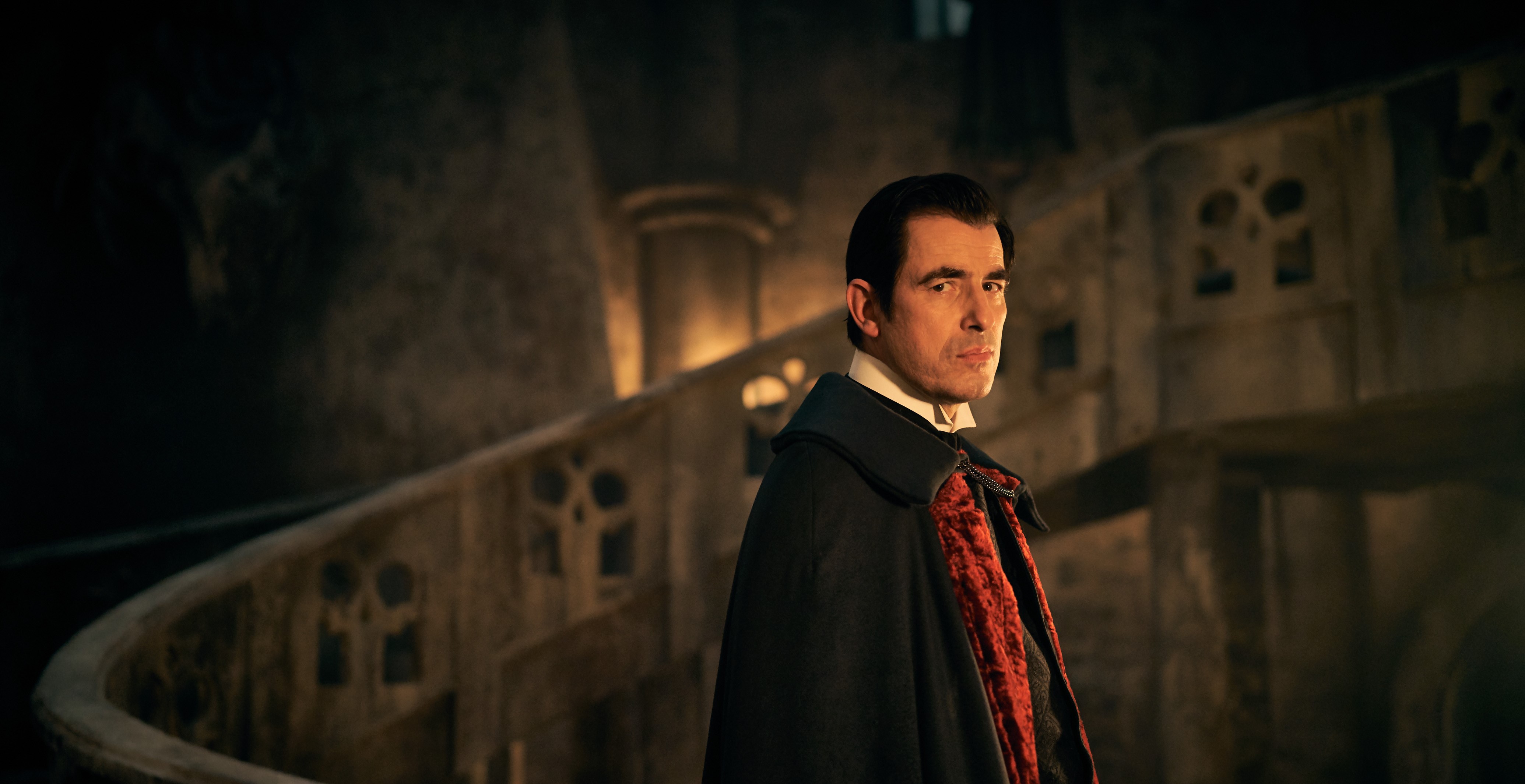 The legends of bloodsucking creatures have existed since times immemorial. They have hounded generations, inspired folklores, and in the past couple of decades, they have become a sure-shot moneymaking device for film franchises and TV shows. We have seen a number of iterations that have presented their own perception of the creatures of the night.

Werewolves and vampires have become subjects of young-adult novels and have been turned into heroes, who more often than not have a wavering moral compass, which further makes them capable of redemption, and hence, increases their appeal. However, it didn’t start out this way. The story of these nocturnal beings was not founded in dreamy romance tales but in nightmarish horror stories. BBC and Netflix’s latest adaptation takes us back to those roots, and delightfully so.

Jonathan Harker is in a miserable condition. He has been holed up in a convent in Hungary for the past one month. A nun approaches him to recount his experience. His interview with Sister Agatha runs parallel to the story that begins with his arrival in the castle of the reclusive Count Dracula.

While Harker had planned to conclude their business and return the next day, he had to agree to stay in the castle for one whole month after the insistence of the Count. Despite the friendliness of his host, Harker senses a sinister presence around him. His curiosity is further fuelled when he discovers that he is not quite as alone in the labyrinth of the castle as he had assumed. He decides to get to the bottom of the truth, but what he finds out is worse than he could have ever imagined.

When I had first read Bram Stoker’s Dracula, I had been horrified. It might not hound my dreams now, but as a child, I was scared of the malicious presence that waits for the cover of the night to carry out its worst schemes. What could be more terrifying than a truly foul thing? Over the years, the various cinematic renderings softened the horror of what should be the stuff of nightmares. ‘Dracula’ brings back that feeling quite successfully.

Mark Gatiss and Steven Moffat have previously dazzled us with the modern interpretation of ‘Sherlock‘, and once again, they have adapted another literary classic for the screen in all its glory. The gothic tone of the Victorian era, the terrifying imagery and the bold attempt to take the horror one step further by adding twists and surprises in the story- all works wonderfully. The writing is the real hero of the show.

Despite the horror, the dialogues are, every now and then, drenched in the humour that makes you laugh out loud in spite of the dreadful situation of the characters. The back and forth movement of the story from the flawed perspective of Jonathan Harker keeps it mysterious and juicy and makes you want to come back for more.

The added bonus is the impeccable casting. Claes Bang in the role of the intimidating yet alluring devil couldn’t have been more perfect. In some other case, I would say that the actor balances the darkness and the vulnerability of the beast in question with great finesse, but that’s not the case here. This devil does not seek your sympathy; he demands blood. He is ruthless and terrifying and you should be scared of him.

Bang’s portrayal of the Count is chilling and captivating. You certainly wouldn’t want to cross paths with him, but you can’t help but be mesmerised by him. Previously, Gatiss and Moffat had put their own twist to Sherlock’s nemesis, Jim Moriarty. The result was the unforgettable performance by Andrew Scott (or the Hot Priest, if I may!) as the psycho killer that we can’t help but adore. With Bang’s version of Dracula, we get something similar.

And then there is Sister Agatha. The vampire-fighting nun is sassy and quick-witted, a perfect antagonist for the Count. Owing to the talent of Dolly Wells, Agatha quickly becomes a favourite, a hero you root for, no matter how charmed you might be with Dracula himself. The verbal sparring between the two is the highlight of the show, which, once again, is all thanks to the exceptional writing.

‘The Rules of the Beast’ brings a fresh twist to the story that we all know so well. We had been promised blood and mayhem and that’s what we get. The episode does a wonderful job of scaring us of the Count but also giving us an intimate understanding of him; so much so that when he relishes in the violence, you do so too. But not without the relentless nagging of the fear in the pit of your stomach. If that’s the pleasure that this series is going to bring in its next two episodes, I say (and Sister Agatha would agree), bring it on!