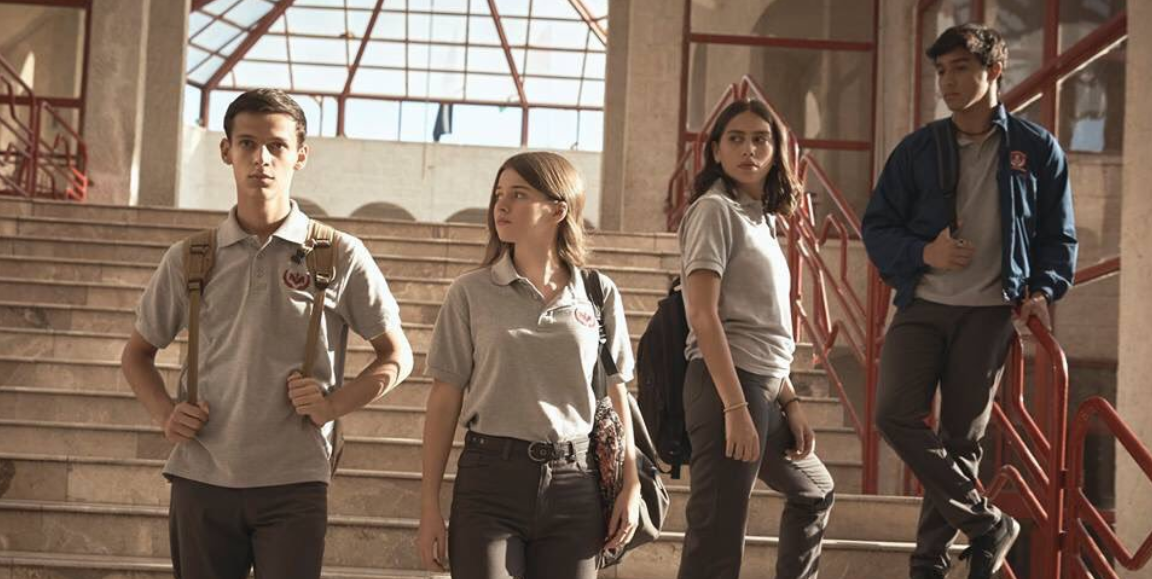 Netflix eyes to tackle the diverse Middle East market with more original content like the upcoming Egyptian drama series ‘Paranormal.’ The promising young Egyptian director Amr Salama, who is known for ‘Sheikh Jackson,’ will direct and serve as showrunner in the project. According to Variety, ‘Paranormal’ is based on bestselling Arabic horror book series by late Egyptian writer Ahmed Khaled Tawfik.

The horror series is being jointly produced by Salama and leading Egyptian producer Mohammed Hefzy, who is known for a number of indie flicks and the renowned Film Clinic. He who also serves as president of the Cairo Film Festival which has been revamped recently.

‘Paranormal,’ which is set in the ’60s, follows the adventures of Dr. Refaat Ismail, a hematologist who chases a series of supernatural occurrences for answers. The series marks Netflix’s first foray into Egypt, which is known as the production hub of the Middle East.

“We are excited to continue our investment in Middle Eastern productions by adapting the highly acclaimed ‘Paranormal’ novels into a thrilling new series,” Kelly Luegenbiehl, Netflix’s VP of international originals, is quoted as saying by Variety. “We’re also pleased to collaborate with prominent producer Mohamed Hefzy and director Amr Salama, whose creative vision we look forward to bringing to our global audience.”

“I’m proud to be working with Netflix on bringing to life the ‘Paranormal’ series, which I hold dear to my heart,” said Hefzy in a statement. “I’m also excited to be cooperating again with longtime collaborator and friend, director Amr Salama,” Hefzy added. “Together with Netflix, we aim to present a show of international quality and that lives up to the promises and ambitions of Egyptian and Arabic drama.”

Khaled Tawfik is considered as one of the prolific writers in the region who wrote more than 200 titles. He is also known as the pioneer in the genres of modern horror, science fiction and medical thrillers in the Arab World literature.

‘Paranormal’ will reportedly shoot on location in Egypt. The other Middle Eastern Netflix original series include ‘Jinn,’ which is touted as a coming-of-age teen drama. The series tells the story of supernatural elements. Filmed in Jordan, ‘Jinn’ is lined up for a June 13 release on Netflix. ‘Al Rawabi School for Girls’ is the second Netflix original series targeting the Middle East subscribers. The series unfolds in the backdrop of a Jordanian high-school. The drama series is produced with a female Arab cast and crew.

Check out the official teaser for ‘Jinn’ below.