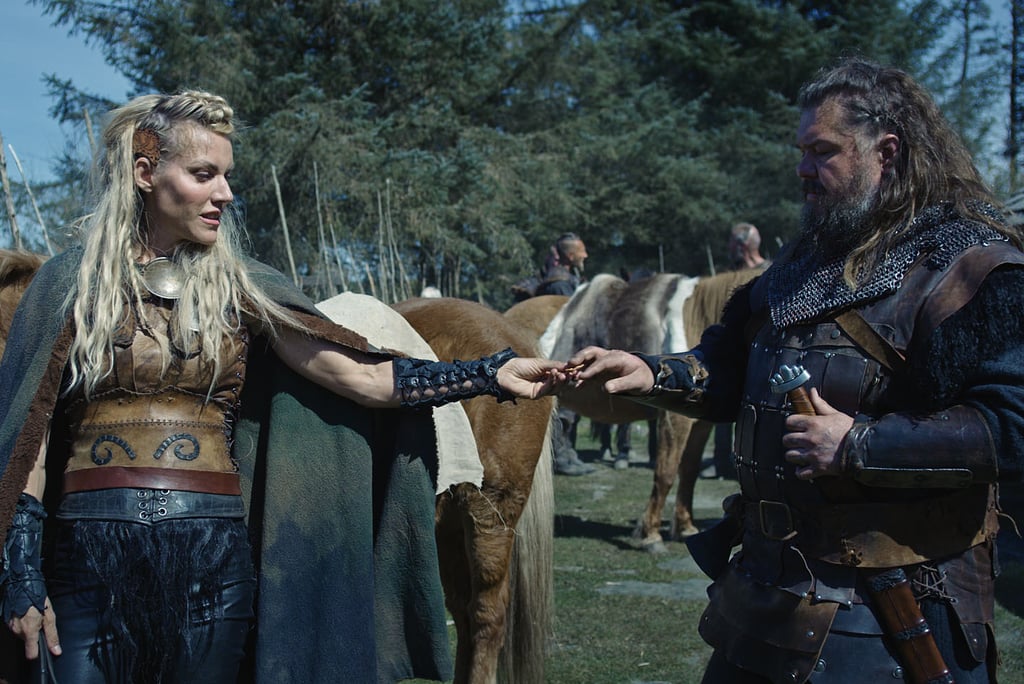 When we think of the Vikings, we think of pillaging, murder, mayhem, and all things violent. Netflix’s ‘Norsemen’ tries to fiddle with this perception by giving us a look into the day-to-day of these people. What must they have been like in their mundane times, when they were not busy raiding yet another village? Apart from its unique premise, the show also keeps us invested with the beautiful locations that feature in it. If you want to know where the show has been filmed, here’s the answer.

Where is Norsemen Filmed?

The story of ‘Norsemen’ is set in a place called Norheim. The show follows the daily life, struggles, and politics of the place with a lens of sharp humor. Because the show finds its roots in history, it turned towards real locations to give a realistic edge to the story. The show has been filmed on location in Norway, with Rogaland serving as one of the primary sites. This is also the place where real-life Norheim is situated. Some scenes were also filmed in Scotland.

One of the greatest challenges of filming a historical fiction show like ‘Norsemen’ is the location. To recreate a specific era requires minute attention to detail. Despite it being a comedy, the creators of ‘Norsemen’ wanted it to be as accurate a portrayal of the Viking lifestyle as possible. So, instead of filming the series in studios, on made-up sets, they preferred to film it completely on location. Thanks to this approach, the series offers beautiful backdrops against the comedy that often relies on pillaging and violence.

Recognize any of the subhumans?
Season 3 on Netflix this wednesday! pic.twitter.com/a1oKihsj3l

The creators also wanted to use the real Viking villages to allow the touch of authenticity to the story. The closer to the truth it was, the more hilarious it would be. Though it did mean that they would have to go up against the weather, that would get harshly cold sometimes, getting to do it on the places that had once been actual abodes of the Vikings made it all worth it. They found these authentic, and rather picturesque, locations on the west coast of Norway.

Kark and the crew keepin' it real. pic.twitter.com/fsLlwKHHWh

The earlier seasons of the series were filmed in the village of Avaldsnes in Karmøy municipality in Rogaland. Bukkøy features heavily in the Netflix series and has served as one of its primary locations. The production shifted in the third season where they turned towards Midgard Viking Centre and the Viking Hall at Borre to film most of the story. This was another win for the show as the place has built its structure around the archeological findings at Borre, that date back to the Viking Age.

Behind the scenes: attaching the assicle to the perineum. pic.twitter.com/gJ18JaqeE0

While ‘Norsemen’ extensively uses several locations in Norway to piece together the story of the Vikings, it also turned towards Scotland, for a while, to film some vital scenes. The crew was spotted filming on location in the places that are in the same vein as the ones that were employed in Norway. Some of these include the Duncarron Medieval Village and Loch Lomond and Trossachs National Park. The location was primarily used in the second season of the series. The Duncarron Medieval Fort in Stirlingshire was used to film the scenes regarding Jarl Varg’s village.