Netflix Review: ‘Soundtrack’ is a Musical For ‘This is Us’ Fans 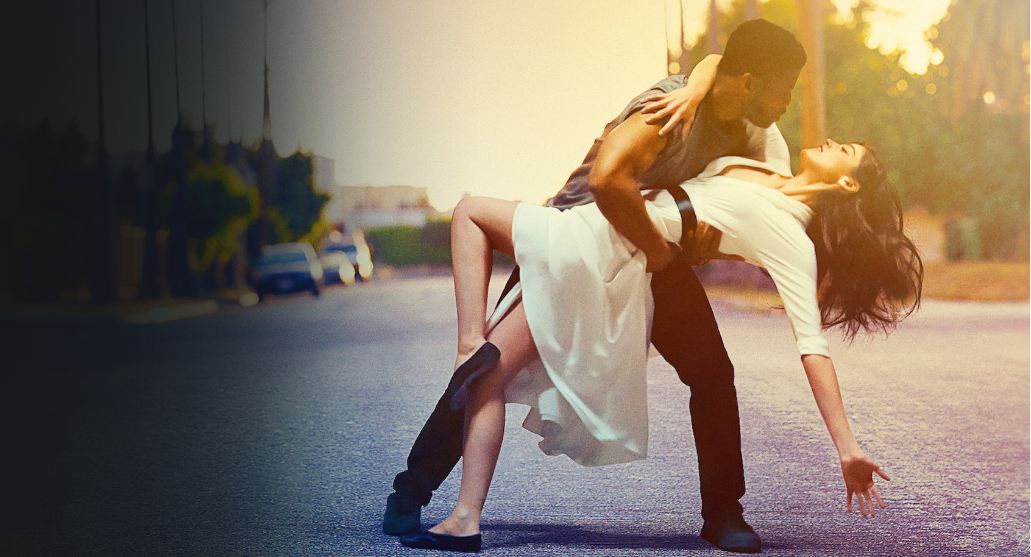 What kind of TV shows are you most likely to watch? There must be some particular genre that you prefer over others; there must be some things you expect from the story that is being presented to you. Mostly, people look for a thriller, romance, crime or horror- something that appeals to or intrigues them. Most shows adhere to that rule. You can easily describe them to your friends, or at least, you can tell them what kind of a show it is, if you don’t want to spoil things. But then, there are shows like ‘This Is Us’.

There is nothing extraordinary or otherworldly about them. There is no action or suspense, and no one gets murdered. It is the story about ordinary people told in an extraordinary manner, and perhaps that’s why it appeals to so many of us. Why am I talking about it? Well, when you watch Netflix’s ‘Soundtrack’, you are going to be reminded of ‘This is Us’. However, it might not pull at the strings of your heart in the same manner.

‘Soundtrack’ is the story of a bunch of people who live in LA and are trying to get through the difficult times in their lives by making difficult choices. While the story moves between various characters, its main focus is a man named Sam, struggling to raise his son, Barry. While trying to keep himself financially afloat, he also has to maintain stability in his son’s life and protect him from the things around them.

We also get to meet Nellie, a young woman trying to hold on to her dreams while figuring out ways to keep people around her happy. There is Margot, who once had a glorious career as an actress, but is now trying to connect with her grandson so that she can be a constant presence in her life. The stories of all of these people come together, as you begin to wonder if everyone really is connected to everyone in the world.

From its first episode, you can sense the influence of ‘This Is Us’ on ‘Soundtrack’. The storytelling takes an almost similar, if not the same, form of storytelling. It moves back and forth in time as well as the perspective of the characters to bring together different sides of the coin. Every episode covers the story of two people at a time, and a lot of times, it feels like the pieces are falling in place to complete the puzzle.

To the credit of the writers, they have made excellent choices when it comes to pairing the characters and the timing of their stories. They have even used it as a twist, a couple of times, and, sometimes, it does deliver the surprise. However, because the audience is familiar with this form of storytelling, they will also see certain things coming. Though, it might not necessarily be a con for ‘Soundtrack’.

A particular episode takes into consideration the story of a supporting character that remains on the side-lines for the most part of the show. In fact, there is only one episode in which she gets the centre-stage. Even though she remains alienated from other characters and gets more and more out of the loop from their story, her own arc finally comes together in this one episode, and it has been handled very well. There is a clever connotation about identity, something that echoes throughout the series but becomes the most prominent in this one.

So, yes; there are times when ‘Soundtrack’ truly shines, but it still fades away when compared to the giant that defines the genre (whatever it might be). It would be unfair to compare it to ‘This Is Us’, but there are just too many things that remind you of it while you are exploring the lives of the people in this Netflix series. The NBC show serves as a precedent, and all the shortcomings of ‘Soundtrack’, and the other shows in the same vein, will unavoidably have to face that comparison.

The biggest factor that shows like these have to absolutely focus on is emotion. You have to be able to make us laugh and cry with the characters. You have to be able to sync our emotions to theirs so that every win and every loss comes across as ours too. ‘This Is Us’ does this brilliantly; it is too good at breaking our hearts. ‘Soundtrack’, however, falls short by a mile. It’s not that you don’t have likeable characters or that there isn’t anything for us to feel sorry about for them. The vibe never gets across, and you never have a hearty laugh, you never shed a tear. And there is one reason, above all other flaws, that prevents us from truly connecting to it. If you want a hint, it’s in the name.

I get the appeal of ‘Soundtrack’. We live in the time where we are inseparable from our phones, and most of us spend our days with the “headphones on, reality off” attitude. Music has been such an integral part of our lives, that we truly do have several songs for our various moods. Music controls and even incites the ebb and flow of our emotions. ‘Soundtrack’ wants to capture that thing, and hence, the name. However, except a handful of times, the sudden bursting into lip-syncing and dancing breaks the mood of the scene, and after a while, you feel compelled to just skip over the songs.

I love the idea that this show wants to toy with, but I wish there was some other, better way that they could come up with to do it. Overall, ‘Soundtrack’ is a fine watch if you are in the mood of something like ‘This Is Us’, but want to have fun, instead of getting your heart broken all over again. If ‘This Is Us’ is a long-term relationship that you never want to let go of, ‘Soundtrack’ would be a casual, one-time fling.