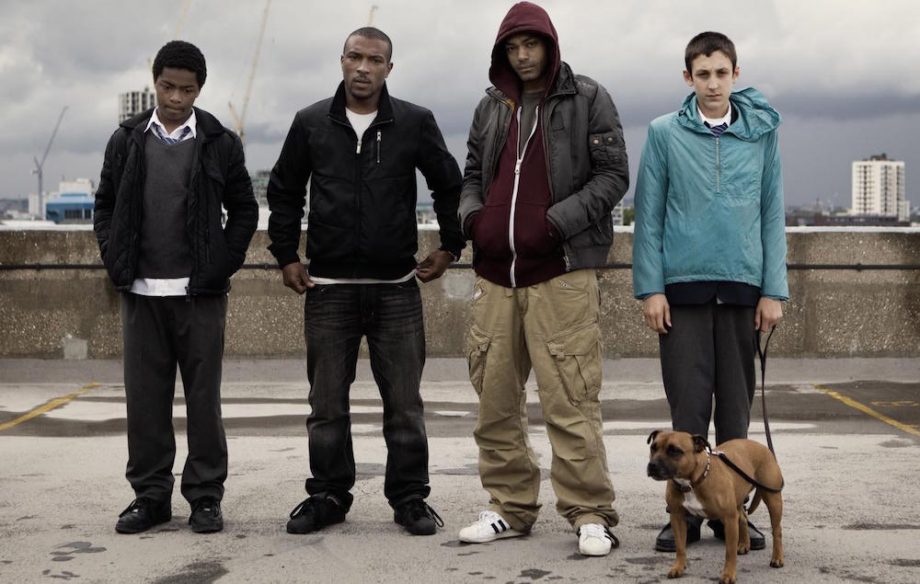 Netflix unveils the cast of the British crime drama ‘Top Boy’ reboot. Ashley Walters, known for ‘Bulletproof,’ and Kane Robinson, known for ‘Tower Block,’ reportedly reprise their roles in the new version. The original ran for two seasons on Channel 4 during 2011, 2012 and 2013.

According to a THR report, Shone Romulus and Ashley Thomas also return alongside new entrants like Michael Ward, Lisa Dwan, Jasmine Jobson, Kadeem Ramsay, Saffron Hocking, Kola Bokinni, and Hope Ikpoku. The 10-episode season is written and created by Ronan Bennett, who created the British version. The new 10-episode season is written by Daniel West and executive produced by the original creative team consists of Charles Steel and Alasdair Flind for Cowboy Films, Bennett for Easter Partisan and Yann Demange, who directed the first season for Channel 4.

Set on a fictional council estate in Hackney, east London, the gritty series plunges headlong drugs and violence. The recent released first trailer reveals the explosive streets of East London bursting with the drug trade. The Dushane and Sully are seen running through the East London streets, while other gangsters look for cover. A female voice runs over the showdown announcing, ‘The olders are washed, the youngers fear nothing.’

According to reports, the season starts up when Dushane, played by Walters, returns to his home in London. During the time of his exile, the former drug lord has lost his title. Now, with new gangs reigning the area, Dushane had to reclaim his titles at any cost.

He makes an allegiance with Sully, played by Robinson, who is his closest buddy, a brother-like figure, a partner and nemesis at times. Sunny too reels under the alienation in their neighborhood after his return from prison. But, the notorious East London streets, which were once under the fingertips of Dushane and Sully, are now ruled by Jamie, played by Ward. The young blood Jamie is so ruthless and arrogant to make room for Dushane and Sully.

While the nail-biting drama returns after a long gap of six years, the expectations are sky-high for the fans. For those who remember the thrill and adrenaline rush provided by Channel 4 episodes, the series’ revival as a Netflix original is a piece of refreshing news.

‘Top Boy’ is the second Channel 4 hit Netflix acquired in a row to revive as its original. The streaming platform stepped in when Channel 4’s flagship series ‘Black Mirror‘ was going for a revival. Netflix made it an original which would premiere internationally through Netflix, excepts the UK and Ireland. But, Netflix emerged as the winner after neck-breaking negotiations.

Channel 4, which funded and aired the first two seasons of ‘Black Mirror’ was out of the race as Netflix aired the series in all territories including the UK. This time, Netflix managed to get the support from Drake, who has the rights as an executive producer of ‘Top Boy,’ along with his business partner Adel ‘Future’ Nur.

As a die-hard fan of ‘Top Boy,’ Drake bought the rights to the drama after its cancellation on 2013. The Canadian rapper stroke a deal with the streaming giant to revive the series an original. On tour stop at the O2 arena in England’s capital on Monday, Drake unraveled the trailer for the third season of ‘Top Boy.’