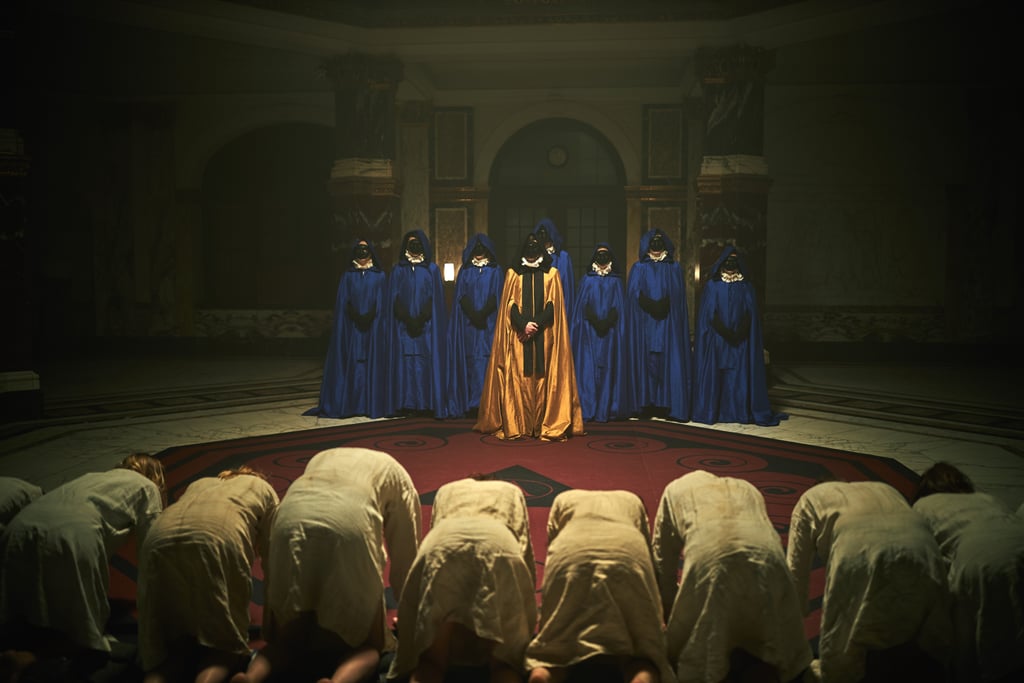 Every secret society has something that defines it. There are ideologies and objectives that bring people together, but to knit the society in a tighter bind, you need something more. You need a secret. You need something that only a handful of people know about, which further creates a criterion for others to become a member of society. It has to be a “three can keep a secret if two of them are dead” sort of thing.

You have to be absolutely sure that the person you are initiating as a member is not only loyal enough to keep their mouth shut about what is divulged to them, but also have the stomach to digest it. Not everyone can do that, and hence, the filter. To test the mettle of the new recruits, an initiation ceremony is devised. Only those who pass it have a chance at peeking through the curtain. Netflix’s ‘Ares’ begins with one such initiation. If you haven’t yet seen the show, head over to Netflix.

The story revolves around a secret society that claims to be behind the development and success of the country. We witness it from the point of view of a girl who is an outsider, completely unaware of the existence of the society and what it offers. She discovers that every other member comes from a family that has been a part of the Ares society since a long time, which makes her question her place there, while also making her fight for it with increased vigour. She quickly rises up the ranks and, in the end, becomes worthy enough to know the secret of Ares.

In the final episode of ‘Ares’, Rosa comes to know everything about her past as well as that of the secret society that she has become a part of. It turns out that her mother had also been a member of Ares, but when she met Rosa’s father, she decided to leave it all behind. Meanwhile, Carmen convinces her father that she should be the one to become the new president. He makes her take the test that everyone has to before their rise to power. However, Carmen can’t bring herself to do it.

In the end, Rosa is chosen to be the president of the society. The process demands the ultimate sacrifice of her, she has to entirely give up the guilt that holds one back from doing bad things. The test is different for everyone; for Carmen, it was to kill a baby; for Rosa, it is to kill her best friend Jacob. 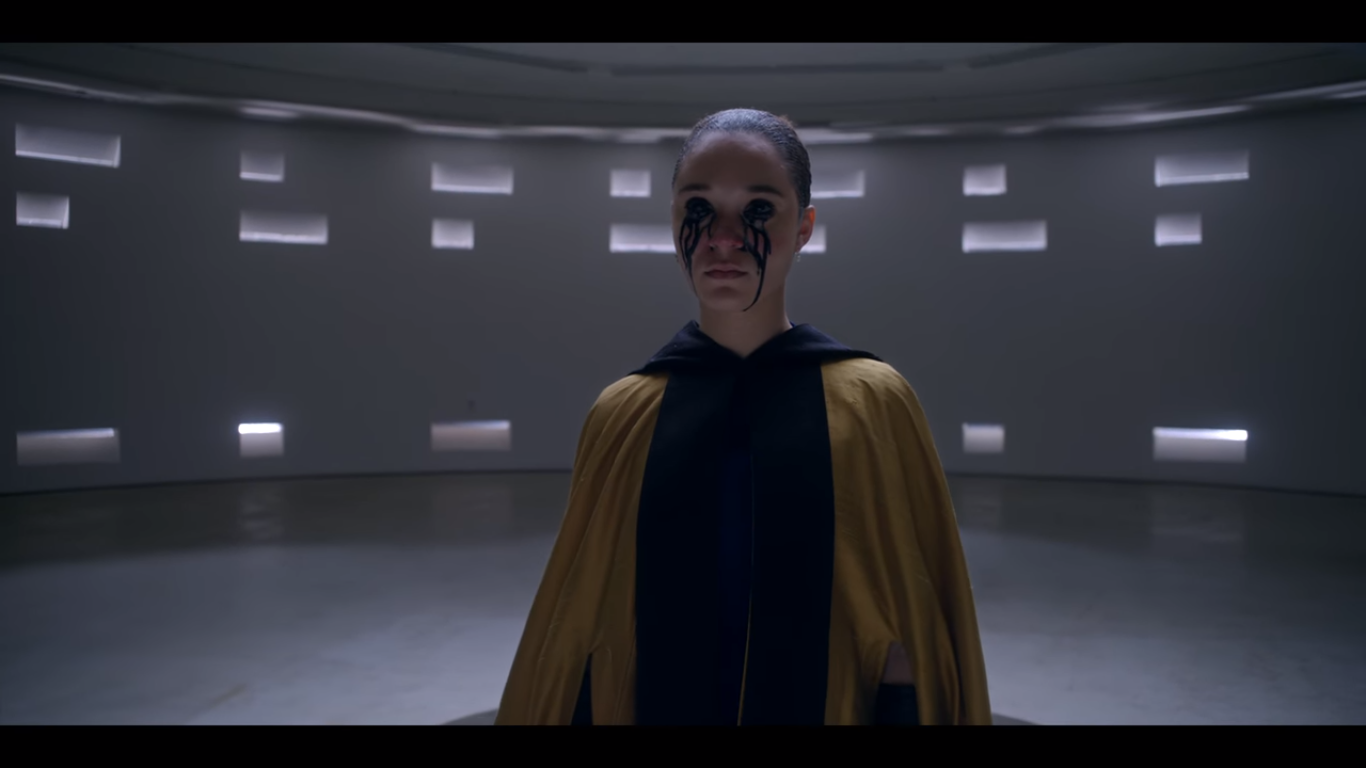 Rosa is already on the brink of a meltdown, but Jacob tells her to do the right thing and set Beal free. It is the only thing she can do to bring down Ares society, so she kills Jacob and moves one step closer to seeing Beal. She expects to see a monster, but the truth is entirely different. What she sees is a swirling pit of the darkness that people have added to over the course of many centuries.

The Beal that had been referred to since the beginning is their own guilt that they have been discarding from their bodies, in order to make themselves sleep at night after all the things they have done in the name of the progression and development of their country.

Instead of adding to the pool, she decides to embrace all of it, which is the only way in which she can set Beal free. At first, it looks like she might have drowned in it, but then the lights start flickering and we see her footprints on the floor. Maurits realises what has happened and he runs away, while the rest of the alumni stand there, confused about what happened to Rosa. When she shows up, she is entirely covered in the black goo. As she walks past, everyone starts killing themselves or runs away. She finally enters the room where Maurits had been hiding. He kills himself too, and Rosa sits on the President’s chair. 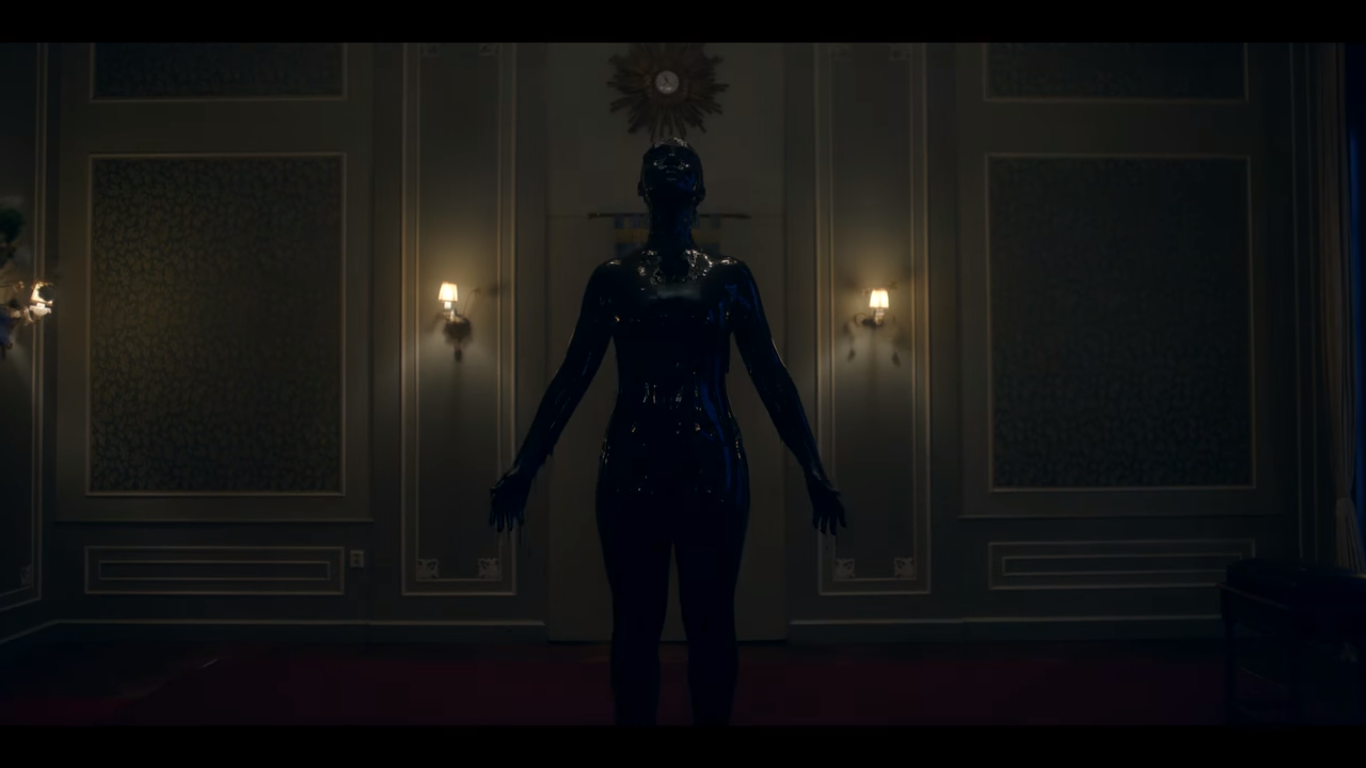 Rosa was ambitious, but she was not heartless. She was ready to make some sacrifices, like leaving her family behind for a while, but when things started to get out of hand, she acknowledged that something was off about the whole thing. She goes back home, but Ares follows her there too. Before the ceremony of picking the new leader, she tries to run away with Jacob, but he discovers that she is the key to stopping the vicious cycle of Ares. In his vision, he sees her connected with Beal. They look like mirror images of each other, bound with the same chain.

Beal is the guilt of everyone in Ares, and the people before them. It has accumulated over the years, and to break free of it, someone has to accept it. Rosa does that, and what looks like the unleashing of the monster is more of a setting the truth free. The black substance that Ares members let out of their bodies is the mark of the guilt that won’t haunt them anymore. She lets it inside herself and becomes the Beal that they had all been hiding in their basement. They had been tucking away all the bad things, sweeping everything under the rug. Rosa throws everything back at them and there is no escape for them anymore.

In the previous images of it, we had seen Beal in chains. While there was not really a monster chained in the dungeons of Ares, it meant that the guilt of the people in Ares was struggling to break free. When Rosa embraced it, she set it free, and hence, became the thing itself. The people in Ares considered guilt to be the monster that weighed them down, so for them, Rosa/Beal is a monster that they should run away from. On the other hand, for normal people who have learnt to live with their guilt, like Rosa’s father, she is nothing that they should be afraid of.