Netflix’s Cuties: Where Was It Filmed? 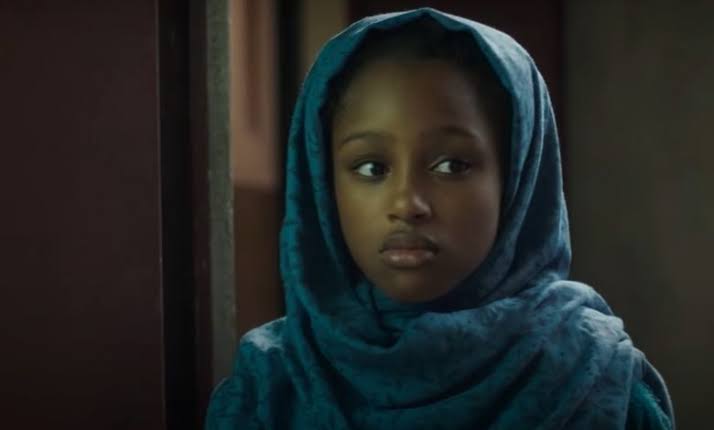 Netflix’s ‘Cuties’, marketed as ‘Mignonnes’ in French, made headlines long before it hit viewers’ screens. Netflix raked up controversy for releasing a poster which appeared suggestive to viewers and featured Cuties’ young protagonists wearing revealing clothing while gyrating to dance tracks. Netflix owned up to the error and apologized for offending the sentiments of viewers. While a select cohort still made fervent calls to cancel the release of the film, Netflix went ahead full steam with its release.

Contrary to most criticisms, the movie tackles a subject of an extremely sensitive nature in a thoughtful and nuanced manner. Directed by French-Senegalese director, Maïmouna Doucouré, the movie centers Senegalese immigrant, Amy, who struggles to find a balance between her culture’s strict, overbearing traditions and the salacious and provocative culture propagated by modern-age social media. Amy, who is yet to find her footing in Parisian society, comes across and becomes fascinated with a popular posse of girls who perform precocious dance moves and routines. Amy is soon inducted into the exclusive group by member Angelica. At its heart, ‘Cuties’ is a cautionary coming-of-age tale about the cultural extremes modern teenagers and adolescents are often subjected and fall prey to.

The movie’s cinematography is the cherry on top of an already incredible cake. It stunningly juxtaposes the constrained, claustrophobic nature of Amy’s home life with the free-flowing liberation she experiences when part of the dance clique. To better understand how director Doucouré’s vision was translated onto the screen, we delve into Cuties’ filming locations and production.

Production of ‘Cuties’ took place in various locales around France. Its production company, Bein ou Bein Productions, revealed that filming took place over a lightning-quick period of just 3 months. Production on the film involved thousands of extras and around 60 crew members.

The production of ‘Cuties’ was not all smooth sailing though. ‘Cuties’ director, Doucouré’s, spilled that the production of the controversial film was very nearly called off, since she was yet to find her star character, even after holding numerous auditions. Said Doucouré, “We found Fathia [Youssouf Abdillahi] who plays the lead role on the very last day. A friend of her mother had mentioned the audition but she had forgotten about it and nearly didn’t turn up. It was a sort of fluke we found her at the eleventh hour. I was seriously considering putting the shoot on hold because I hadn’t found the right actress.”

Once production began, Doucouré gave fans a behind the scenes snippet of the filming on Instagram.

Actor Morgan Freguin, who plays the role of Garçon Parc in the movie, also posted a sneak peek into its filming on Instagram.