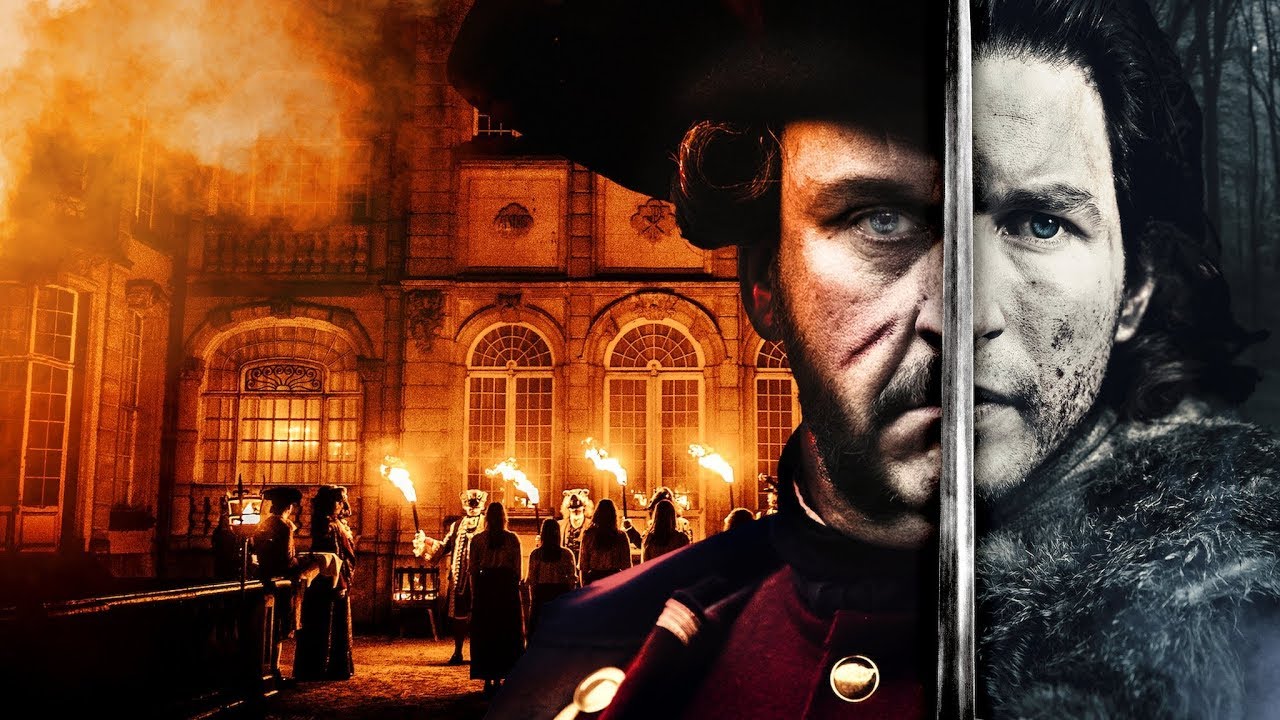 If in the mood for historical fiction, turn towards Netflix’s ‘Thieves of the Wood’. Set in eighteenth-century Belgium, it tells the story of a man who unites the populace to fight against the oppressive regime.

Despite a notorious reputation, Jan de Lichte proves to be the saviour of the ones banished from their homes. He amasses a loyal following but makes some pretty ruthless enemies in the process. The fight for justice blurs the line between right and wrong. Jan meets his competition in the form of the newly appointed bailiff of Flanders and the city becomes a battleground for the men trying to do right by the people in their own ways. If you haven’t yet seen the show, head over to Netflix. SPOILERS AHEAD!

After killing Coffijn with the help of Anne-Marie, Jan and Tincke celebrate with their people. Michel Embo joins them and reunites with his daughter. In addition to that, they discover the gold, the location of which had eluded Coffijn all this time. With enough to restart their lives, they use the gold to pay off Simon Company to stay out of their way. Meanwhile, Baru is the only one left and he is much smarter than his predecessors. It doesn’t take time for him to realise that Anne-Marie had something to do with Coffijn’s death.

He imprisons Isabel and uses her as leverage to coax Anne-Marie into seeking out Jan and parlay. They both agree that more bloodshed won’t do anyone any good. The city people can live within their walls and the people in the forest can make their own society. All ends well, or so it seems. 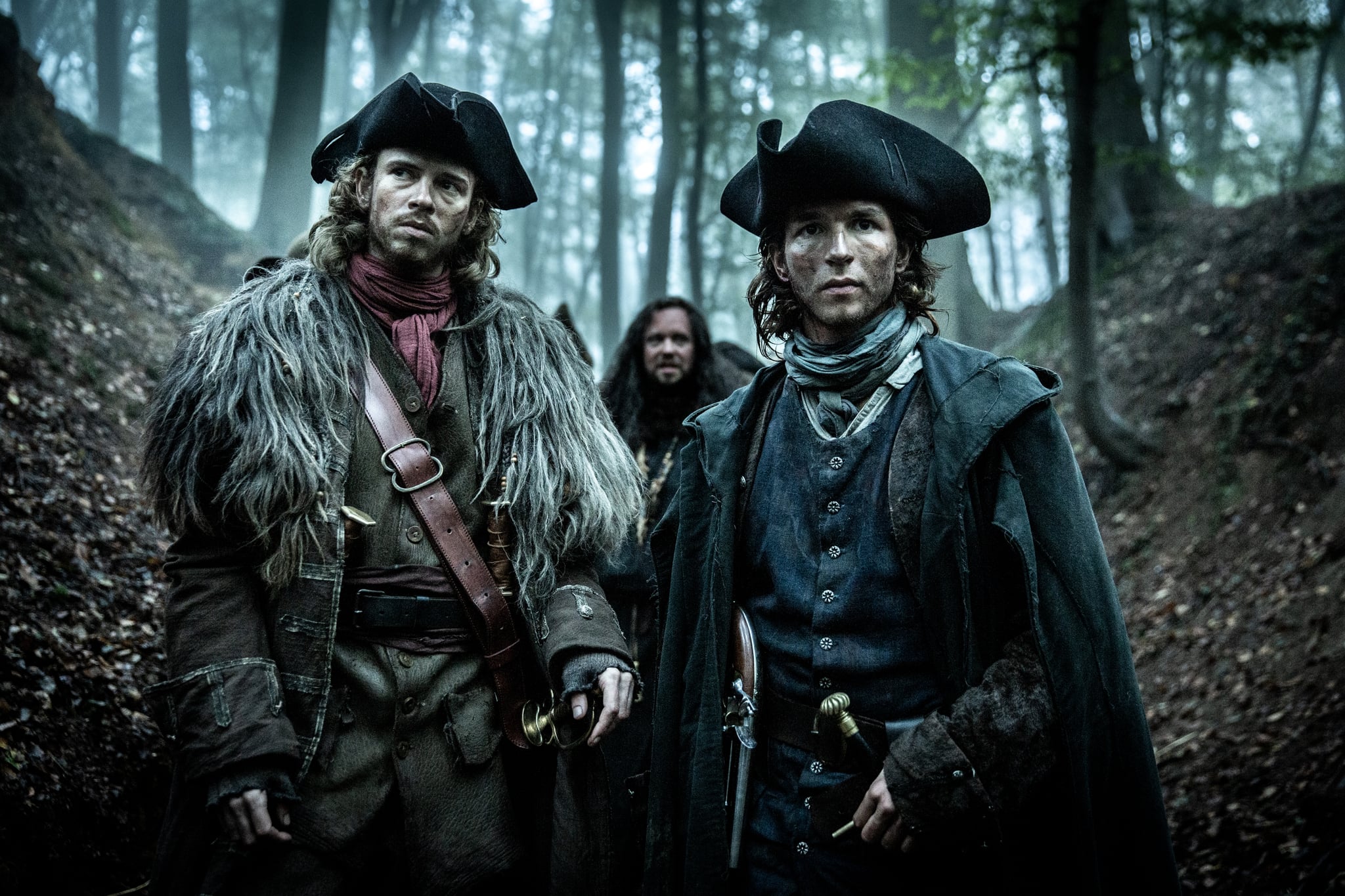 Having kept her end of the bargain, Anne-Marie and Isabel get to leave Flanders. In her goodbye to Baru, Anne-Marie reminds him of his failure and how Jan has won the war. This triggers him and he acts upon the suggestion of his bailiff. They kill two soldiers of the French army and make it look like Jan and his men had done it. This infuriates the French and they lash out by destroying their homes and killing everyone who gets in their way. With the exception of a few, everyone else meets an end while fighting the French.

In the end, broken by the death of all of his friends, Jan gives up. Baru arrests him and the next day, Jan de Lichte is executed on the wheel. Despite his win and becoming the Mayor of Flanders, Baru loses the support of the public. The last time, everyone was excited about Jan’s execution. This time, however, they all turn away, horrified by the way he is beaten to death in front of them. This shows us that while Jan may have met his death, Baru, too, has lost touch with his true self and has become the same person he loathed in the beginning.

When Baru first came to Flanders, he was annoyed by the incompetence of the people around him. He was hell-bent on changing society. After rejecting it for some time, he finds it best to become a part of the system and bring the change from within. However, his obsession with Jan takes him on a different path altogether, and in the end, he gives in to the corrupt and unjust system that he was fighting against. But justice finds a way to inflict its wrath upon him no matter what fate the rebels meet.

When everyone else chooses to turn away, Marieke witnesses Jan’s death. She had been with him since the beginning, and it is through her that the rebellion comes to an end. She might not be able to stir the public against Baru, she might not be able to negotiate with thugs like Simon, but she knew how to avenge Jan. In the end, with no one else in sight, she finds Baru and stabs him to death. Héloïse escapes Flanders and with Jan’s child, she starts her life somewhere else. 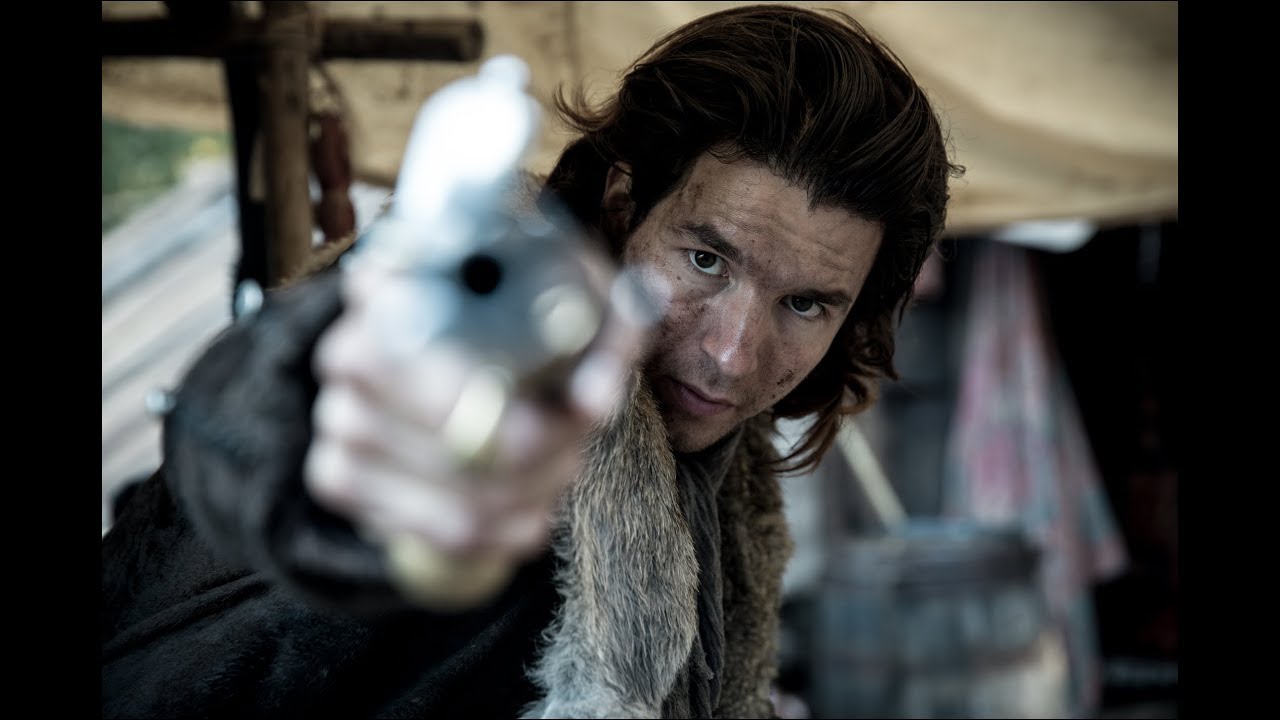 In the first episode, when Jan and the banished share a feast, Wisdom makes a prophecy. He sees something in the fire and tells everyone that it would be the best year of their lives, but that is not the whole truth. He tells Tincke that it will all end in blood and mayhem and betrayal, three times over. He also says that it would all begin with his own death. Everything he says comes true by the end.

After Jan’s hanging, he is the first one to be shot dead at the city gates. The banished do find gold and joy, even if for a short time period. That particular year does turn out to be the best year of their life and it all ends with apocalypse for them. Most of them don’t make it to the next year. And then, there are the three betrayals. So much happens over the ten episodes that you might lose track of the prophecy.

All three betrayals are directed towards Jan. The first one comes from Tincke when he tells Héloïse that Jan was the one who murdered her brother. The truth about Emiel’s death and why Jan had to kill him ultimately comes out. But this leads to a crack in Jan and Tincke’s friendship and creates problems that further lead to more complications in their lives.

The second betrayal comes from Anne-Marie. She had been feeding Baru information in return for her sister’s freedom. In the end, it comes to choosing between the banished and her sister. She chooses to reveal Jan’s location to Baru and tells him that he has been hiding with the gypsies. This leads to Jan’s capture and hanging.

With the help of the executioner, Jan survives and eventually finds the way back to Flanders and restarts the rebellion. The third and final betrayal comes from Baru. He violates the peace treaty with Jan and gets the French involved in their fight, which eventually leads to everyone’s death.