Nichole Payne Murder: How Did She Die? Who Killed Her? 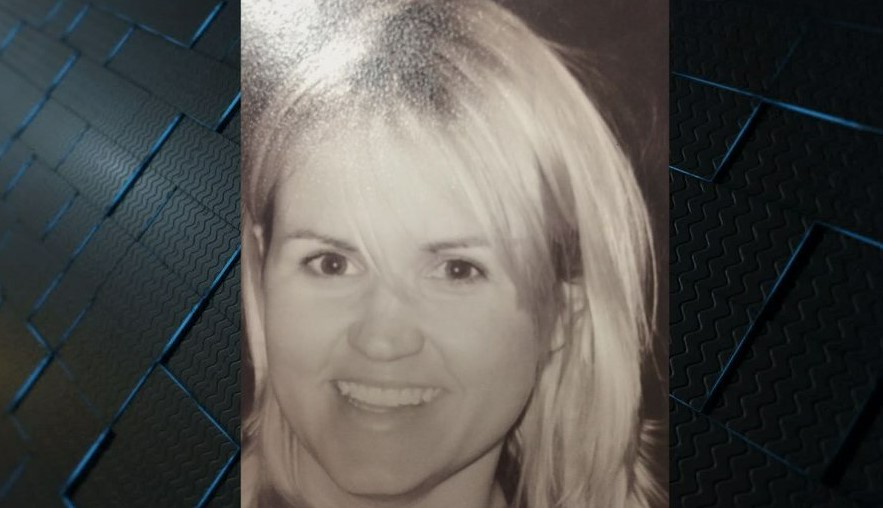 In December 2007, what seemed like a horrific murder-suicide rocked the city of Quitman, Texas. Nichole Payne, a young mother, was found dead with her teenage son, Austin. A complex investigation followed, with the authorities concluding that the scene was staged. NBC News’ ‘Dateline: House of Horrors’ focuses on how the police zeroed in on the actual perpetrator and what happened after. So, let’s find out more then, shall we?

How Did Nichole Payne Die?

Nichole Hawthorne was born in October 1972 in Columbus, Mississippi, to Richard T. and Sherry Hawthorne. From a young age, she was fascinated with doves and eventually turned that love into a career. She owned and managed Wings of Love, a business that allowed people to release doves at weddings and funerals. At the time of the incident, the 35-year-old was married to Jason Payne and had two children with him, Riley and Joseph.

Additionally, Nichole also had two other sons, Austin and Danny. At around 9:09 am on December 11, 2007, Jason called 911 to report that Nichole and 15-year-old Austin had been shot. The authorities arrived to find Nichole in bed in the downstairs bedroom with a gunshot wound to the back of her head. Then, Austin was found in the garage, on his bed, with his feet touching the floor and a rifle between his legs. He had a gunshot wound to his face on the upper lip.

Initially, it seemed like a murder-suicide, with Austin shooting his mother before turning the gun on himself. But as the authorities dug deeper, they felt something was off. While there was a strong smell of gunpowder where Nichole was found, no such smell was noted in the garage. Furthermore, Nichole was warm to the touch, but it appeared that Austin had been dead for a while. At the time, Austin’s manner of death was listed as undetermined. 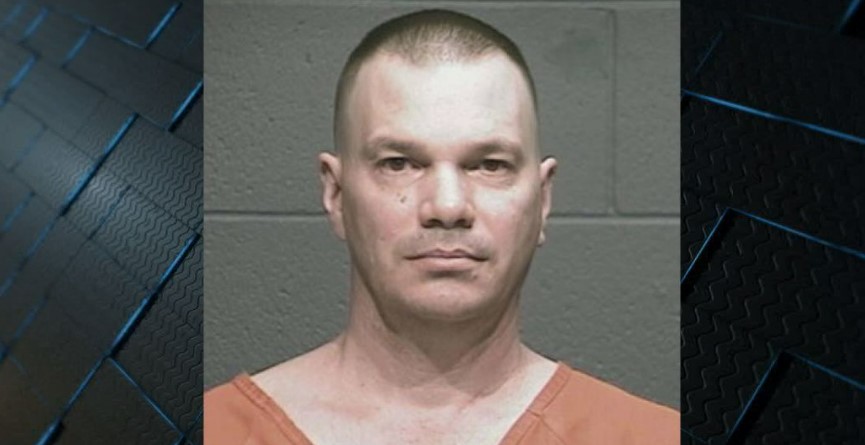 Jason told the police that he woke up at around 7 am on that day to take Joseph and Austin to school. Then, he was in the car with Riley and Joseph, waiting for Austin to get in. When the teenager didn’t come out, Jason said he left, returning home with Riley sometime around 8:15 am after dropping off Joseph. When Riley said she wanted to visit the park, Jason claimed to have gone into the house to tell Nichole about it, and that was when he discovered her body.

The authorities then learned of a $100,000 insurance policy in Nichole’s name with Jason as the beneficiary, leading to more suspicion. Furthermore, Austin showed no indication that he had contemplated killing himself or his mother. A closer look at the family’s financials revealed that their cash resources were low, making room for a possible financial motive for Jason. As a result, the authorities felt that the crime scene was staged. There was evidence to support that.

The rifle was devoid of fingerprints, meaning it was possibly wiped before being found by the police. There was a washcloth in Jason’s car with Nichole’s blood on it and gunshot residue. So, the investigators believed Jason wiped the blood off him and wiped the gun down. At his trial, an expert testified that the gun was about 10-12 inches away when Austin was shot, and it was unlikely to have been self-inflicted, given the long barrel. Furthermore, a blood spatter expert testified that the spatter on Austin’s hand was not because he held the barrel.

Testimony from Nichole’s loved ones painted a bleak picture of her relationship with Jason. An ex-boyfriend said that in August 2007, Nichole told him she was unhappy with her life and wanted to leave. A friend, Andrea Scott, testified that Jason would often ask Riley to tell Nichole she hated her and ask the little girl to hit her mother. Jennifer Morton, another friend of Nichole’s, claimed that the 35-year-old talked about wanting to divorce Jason.

In another disturbing development, Riley said during a therapy session that she had seen her father shoot her mother and brother. As a result, Jason was convicted of the murders. In 2010, he was handed down life in prison without the possibility of parole for the crimes, but the conviction was overturned in 2013. However, in March 2016, Jason received the same sentence, keeping him in prison for the rest of his natural life.