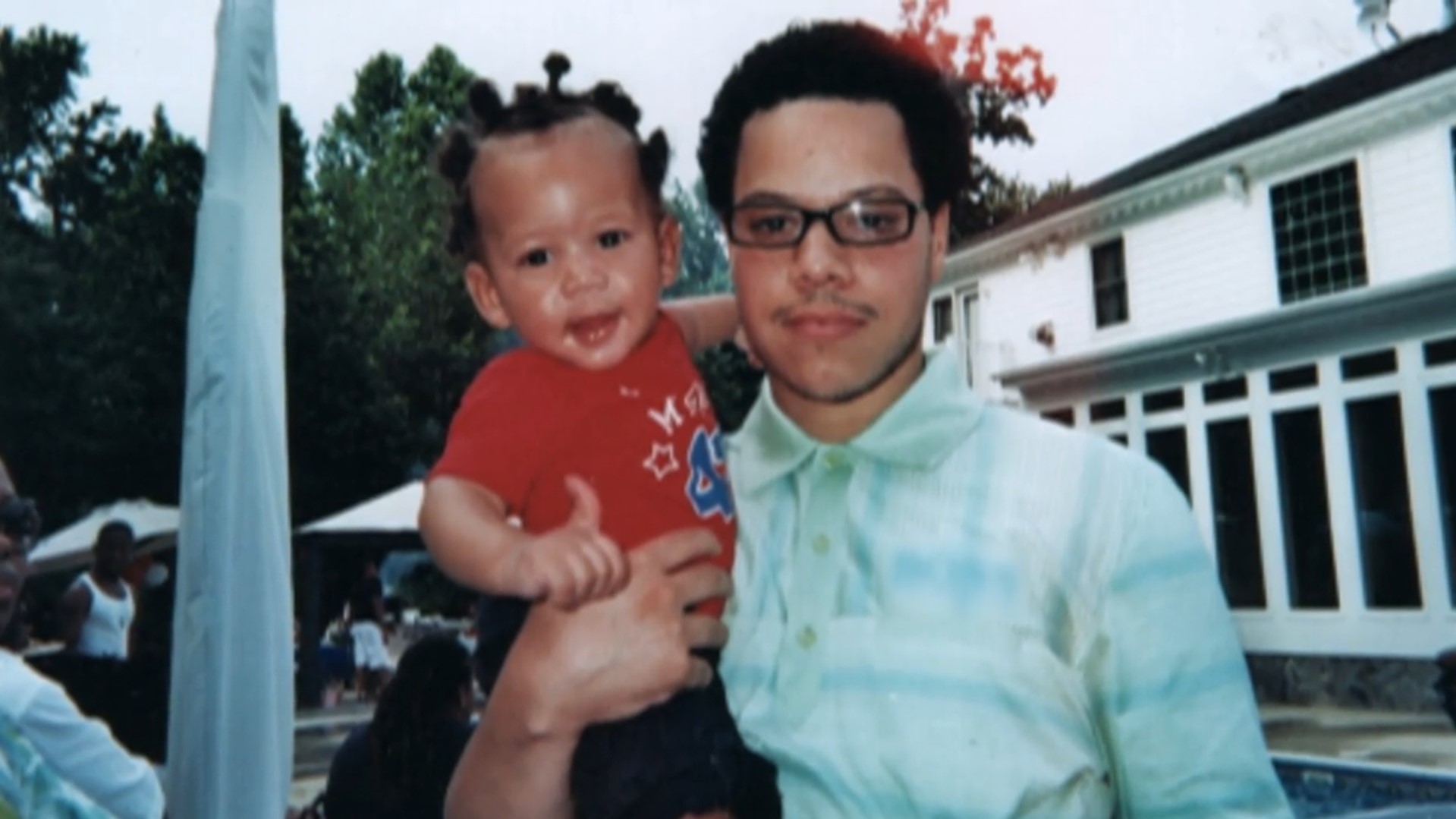 Nicoh Mayhew’s life came under the shadow of danger from the moment he was earmarked to be a witness at a double murder trial. In a shocking turn of events, Nicoh was gunned down cruelly in front of his mother’s Seat Pleasant, Maryland home when he went to visit her with his 2-year-old son. Investigation Discovery’s ‘True Conviction: Justice Under Attack’ chronicles this brutal murder and the circumstances leading up to the fateful moment. If you are intrigued by this murder and want to know where the perpetrators are today, we have got you covered.

How Did Nicoh Mayhew Die?

Nicoh Mayhew was 25 years old and a proud father to his young child. The biggest support in his life was his long-time girlfriend and the mother of his child, Shawntia Sams. Loved and respected in society, Nicoh was also adored by his mother, who had to go through the terrible ordeal of having to watch her son die in front of her. 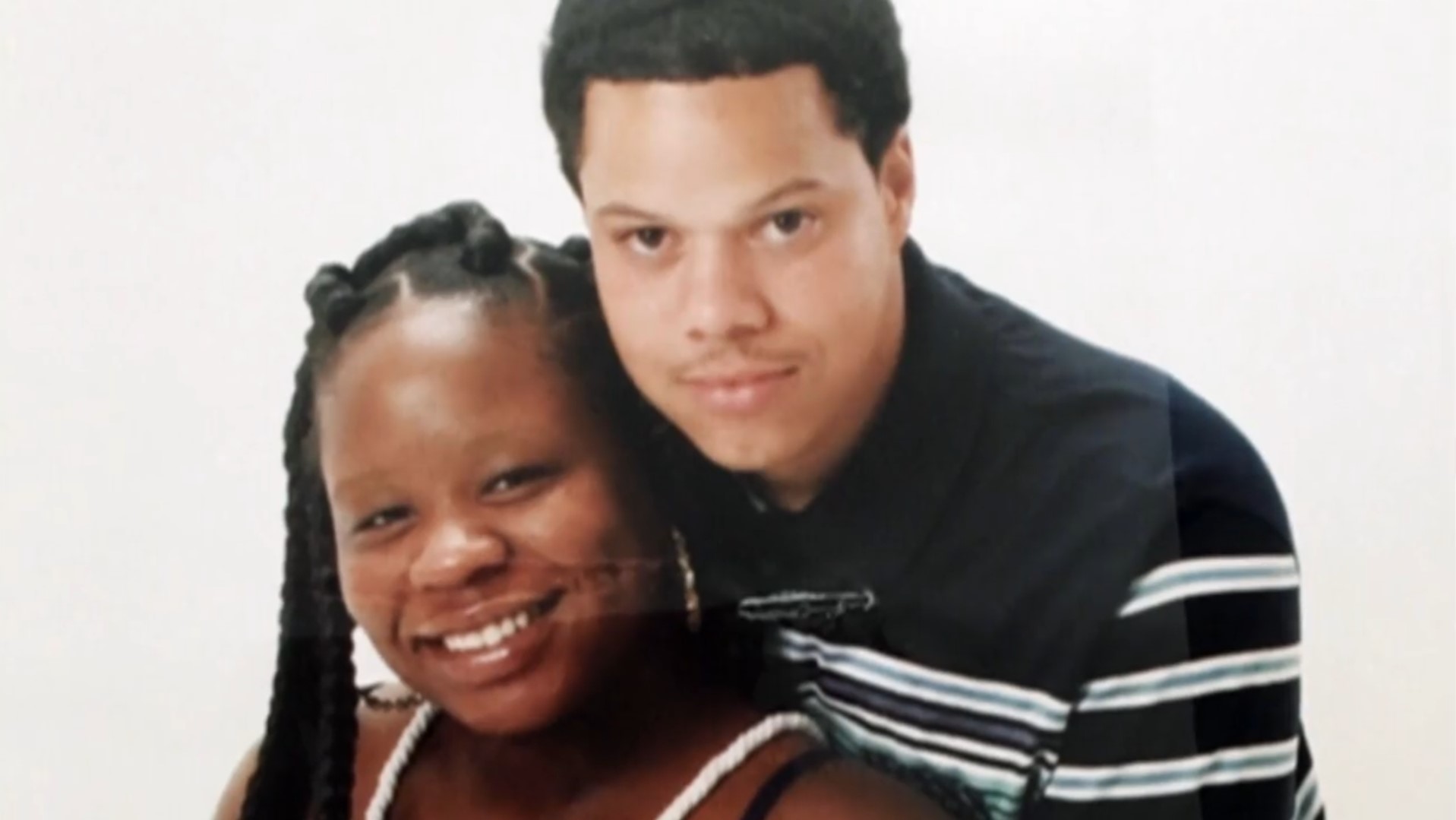 On December 19, 2012, Nicoh arrived at his mother’s house with his child. The mother, Cynthia, expected to hear the doorbell ring. Instead, she was startled by the sounds of sudden gunshots. When she rushed out, a shocking sight awaited her eyes. She saw Nicoh lying in a pool of blood on her driveway’s floor. He was unmistakably dead. His little son sat beside him, bleeding from a gunshot wound he had sustained on his arm. 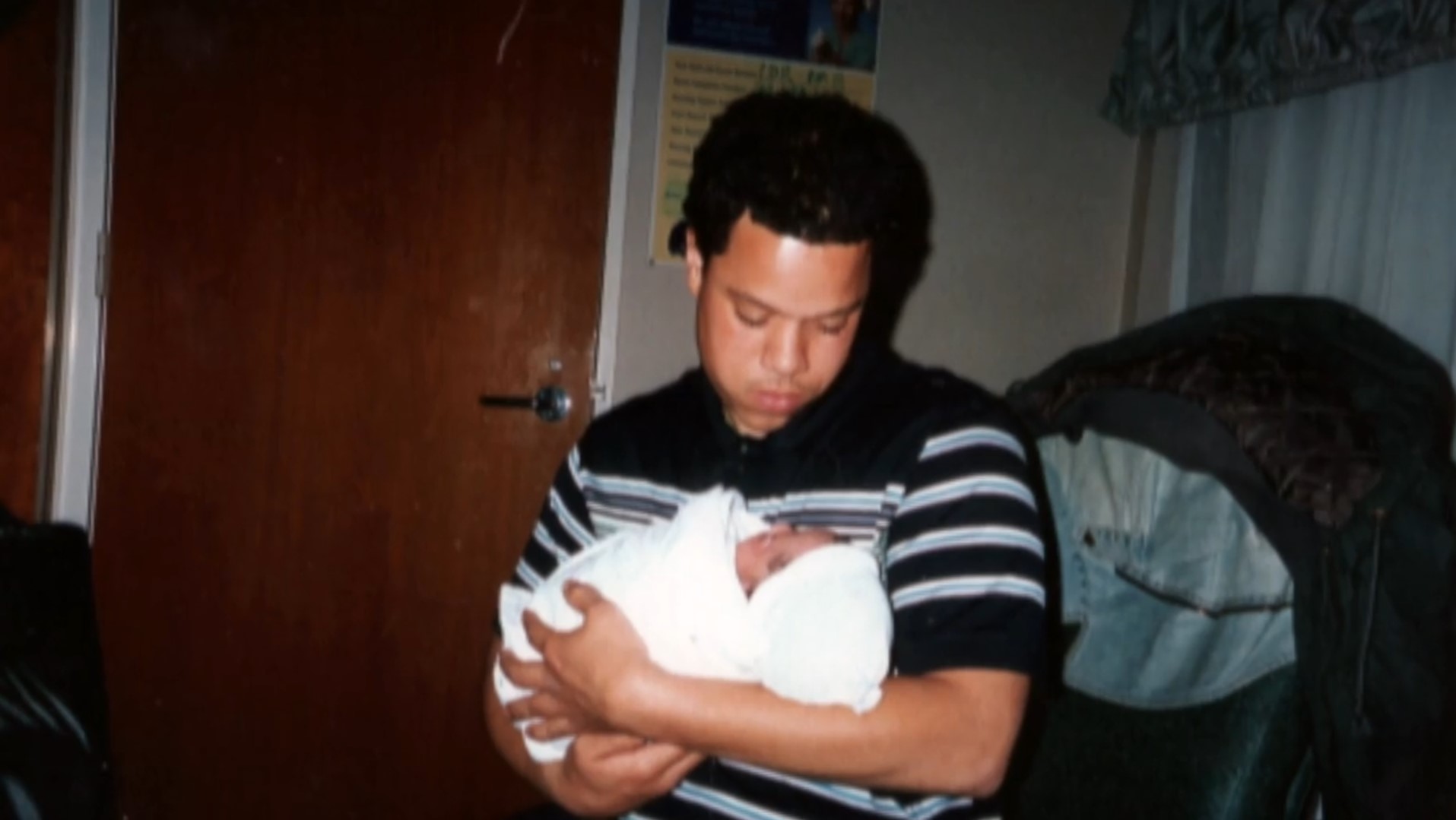 The police were immediately notified, and they arrived to see multiple bullet holes in the front door of the house. Furthermore, on questioning Nicoh’s mother, they became aware that Nicoh was supposed to be a witness at a double murder trial. Cynthia further said that she suspected the alleged perpetrator of the double murder in her son’s slaying. When carrying out their investigation, the police interviewed a maintenance worker, Oscar Saravia. Oscar claimed that he was near the Mayhew house when he noticed two black men in grey-black jackets. The moment Nicoh got out of the car with his son, the men approached him with guns in their hands. Police were able to verify his statement through CCTV footage.

Nicoh’s own nephew, Brian Mayhew, was the mastermind behind the heinous crime while Stanley Winston and Anthony Cannon carried out the actual shooting. All three men were prosecuted and convicted in February 2016 for Nicoh’s murder. During Nicoh’s killing, Brian Mayhew was already in jail on a double murder suspicion. He was accused of slaying Anthony McKelvin and Sean Ellis in 2011 in Capitol Heights, Maryland. It was reported that Nicoh Mayhew was a star witness in Brian’s trial as after killing the two men, Brian asked Nicoh to get bleach and gasoline in order to get rid of the bodies. 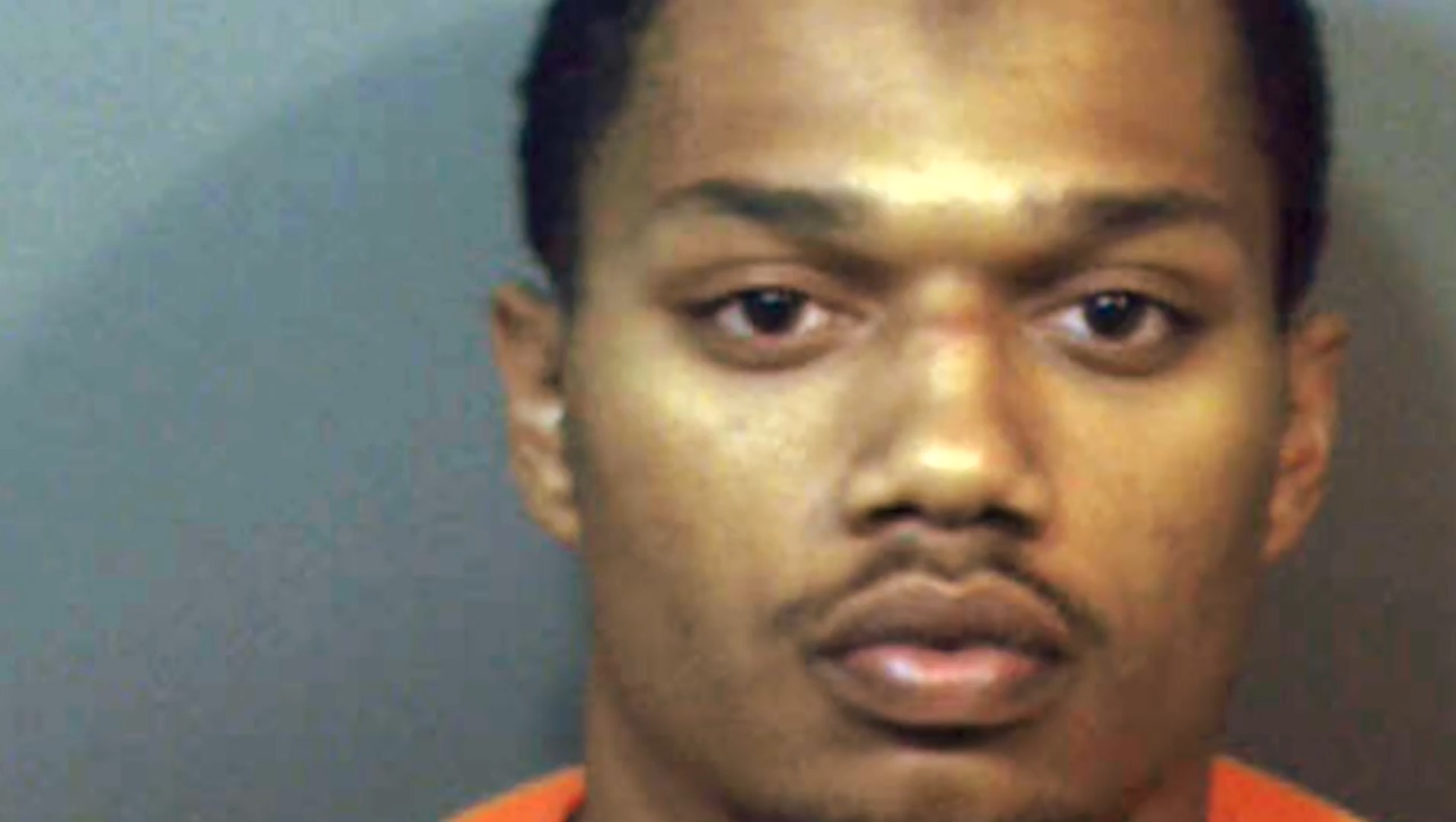 Brian knew that if Nicoh testified, he would be sent to jail for life. Unwilling to settle for a doomed fate, Brain decided to take matters into his own hands. From prison, he called Stanley and Anthony and recruited them to carry out Nicoh’s murder, just weeks before he was supposed to testify in court. Investigators managed to uncover the calls Brian made to the shooters from inside the jail. Initially, the police claimed that Brian was afraid of getting detected and identified himself with another prisoner’s ID while making the call. Later, he used his own ID to call his girlfriend, who connected him to the shooters. 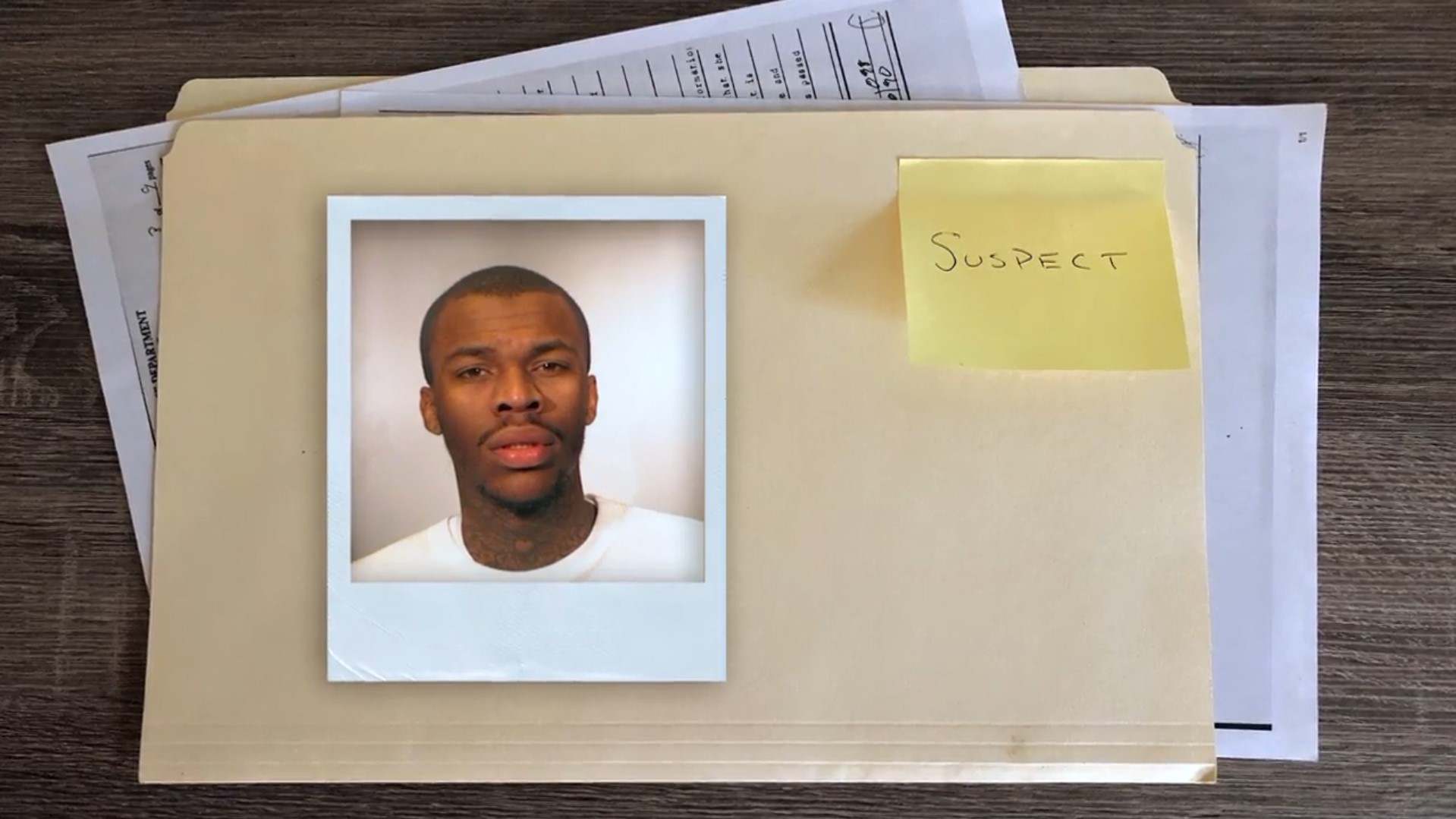 The calls, which were heavily coded to avoid detection, made it clear that Brian wanted the duo to go to Nicoh’s mother’s house on the morning of December 19 and wait for his car. Once he arrived, the pair were ordered to shoot and kill him before escaping. The police discovered that three days before the cold-blooded execution, Brian had even called Nicoh and talked to him. The trio was also found to have shared articles of the gruesome murder between them after committing the crime. 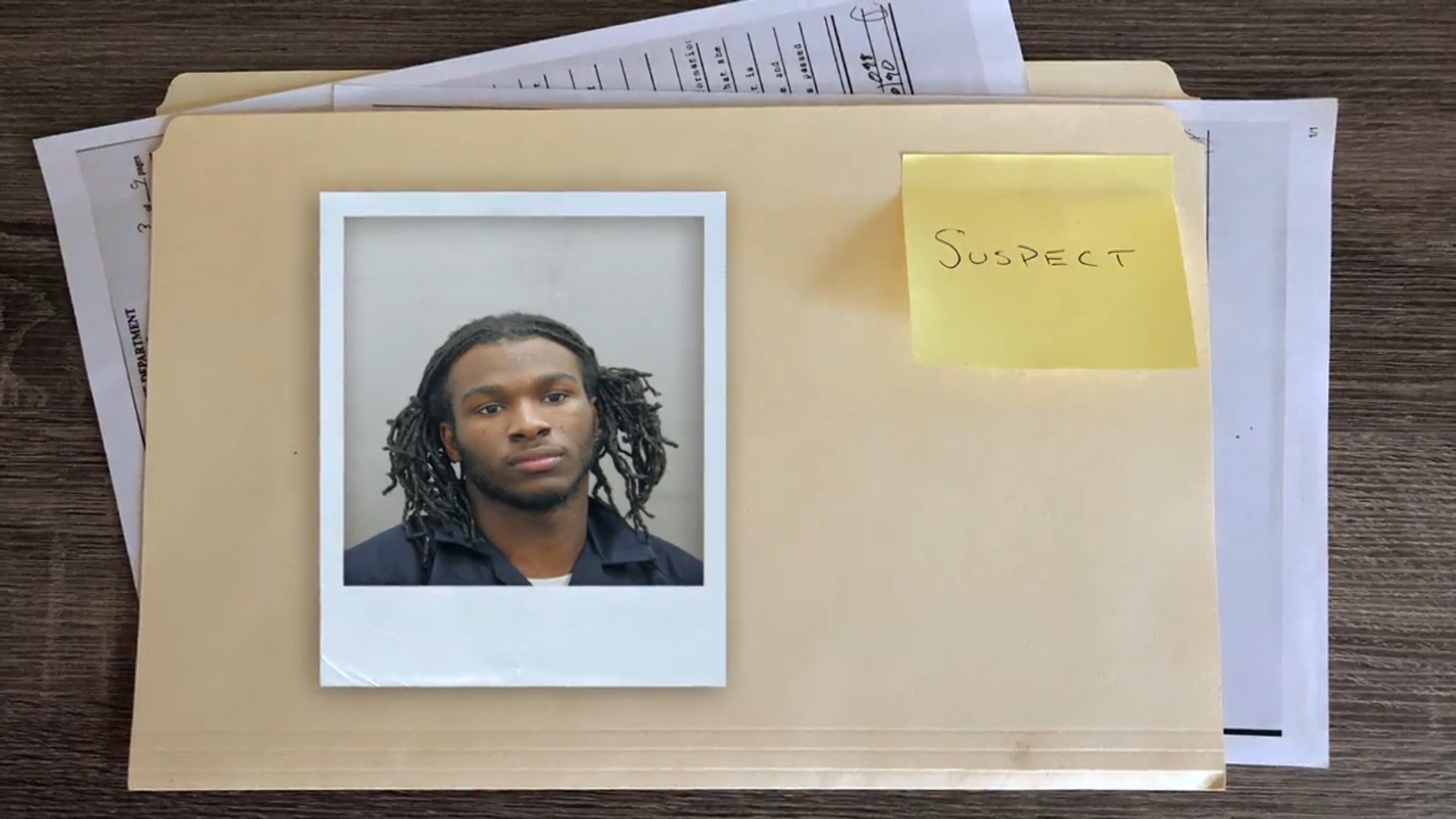 The police then decided to check the phone records of the duo to see if they could be placed at the time and scene of the murder. Unsurprisingly, Anthony Cannon’s phone pinged off a tower located near the location of the murder just 10 minutes after Nicoh was shot dead. Armed with enough evidence for a conviction, the police arrested Stanley Winston and Anthony Cannon. Brian, along with the duo, was then charged with the murder of Nicoh Mayhew.

Where Is Brian Mayhew Now?

Even after getting rid of the significant witness, Nicoh, Brian Mayhew was found guilty of the 2011 double murders and was sentenced to life for the same. He was already serving his life imprisonment when he and his accomplices were put on the dock for Nicoh’s murder. 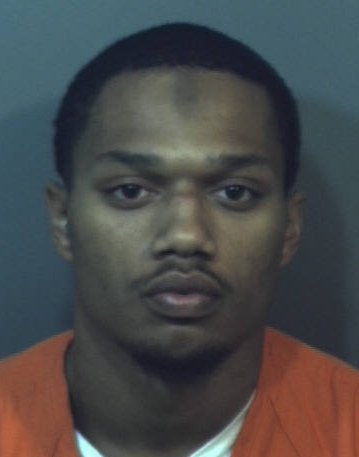 At the trial, the prosecutors played video footage that placed Stanley and Anthony at the crime scene. The several phone calls made by Brian to his accomplices were also played for the jury. It did not take long for the jury to return a verdict of guilty for all three accused. Brian was found guilty of first-degree murder in February 2016 and was sentenced to life without parole. The judge also added 85 years to his prison sentence. Stanley Winston and Anthony Cannon were also found guilty of first-degree murder and sentenced to prison for life along with an additional 105 years jail sentence. Presently, Brian Mayhew is incarcerated in the Maryland Department of Corrections Western Correctional Institution in Cumberland.