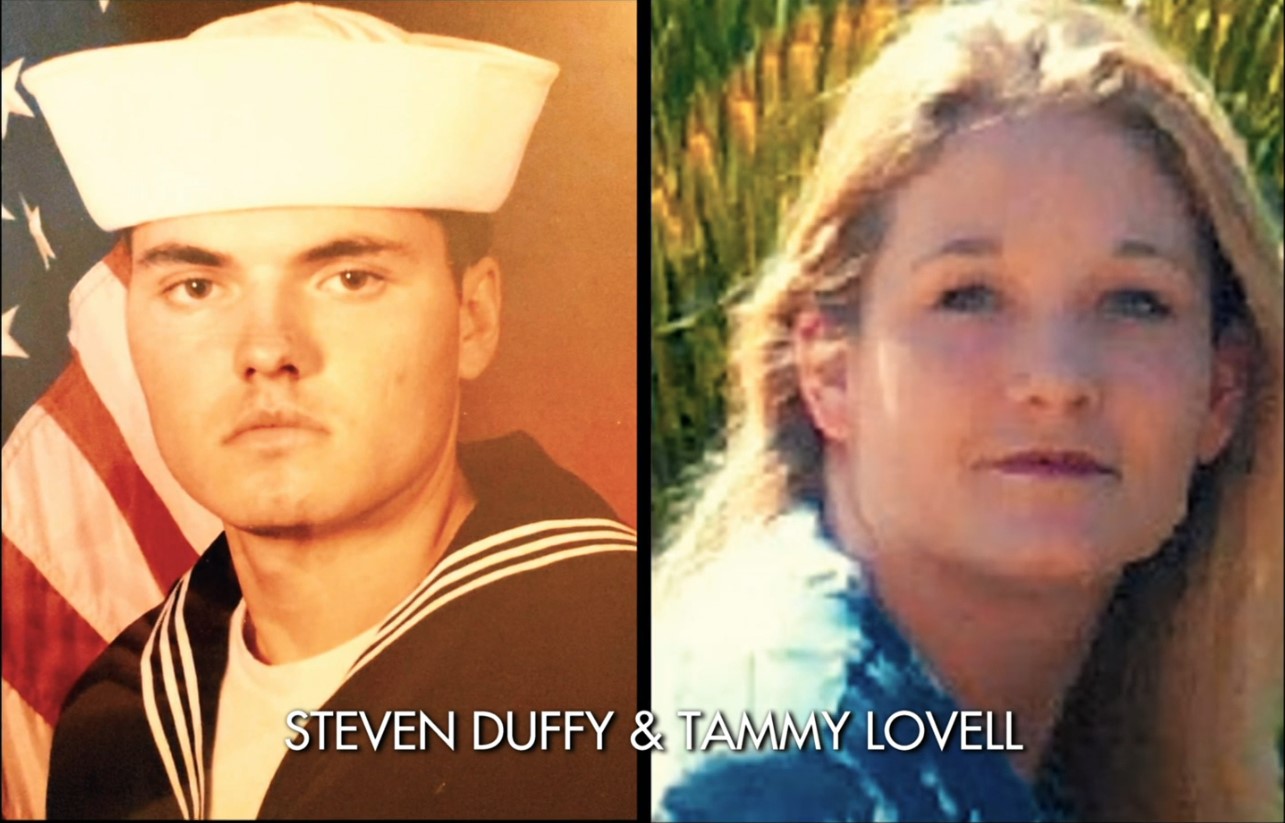 On the night of February 21, 2006, a cold-blooded killer crept through a house in Mesa, Arizona, brutally gunning down all five family members. The police reached the scene to find Steven Duffy, his girlfriend, Tammy Lovell, and three others shot to death in a terrifying crime of hatred. Investigation Discovery’s ‘The Killer Beside Me: Fatal Fraud’ chronicles the dreadful crime that left the city of Mesa petrified. If you want to know more about this case and where the gunman is today, we have got you covered.

How Did Tammy Lovell and Steven Duffy Die?

Steven Duffy and Tammy Lovell lived in Mesa, Arizona, along with Duffy’s brother, Shane, and Tammy’s children, Cassandra and Jacob. Steven and Tammy were ex-employees of a restoration company based in Scottsdale. The couple was also working with the police in an arson case that involved their previous employer. It was a black day when the happy family was found brutally murdered in the middle of the night. 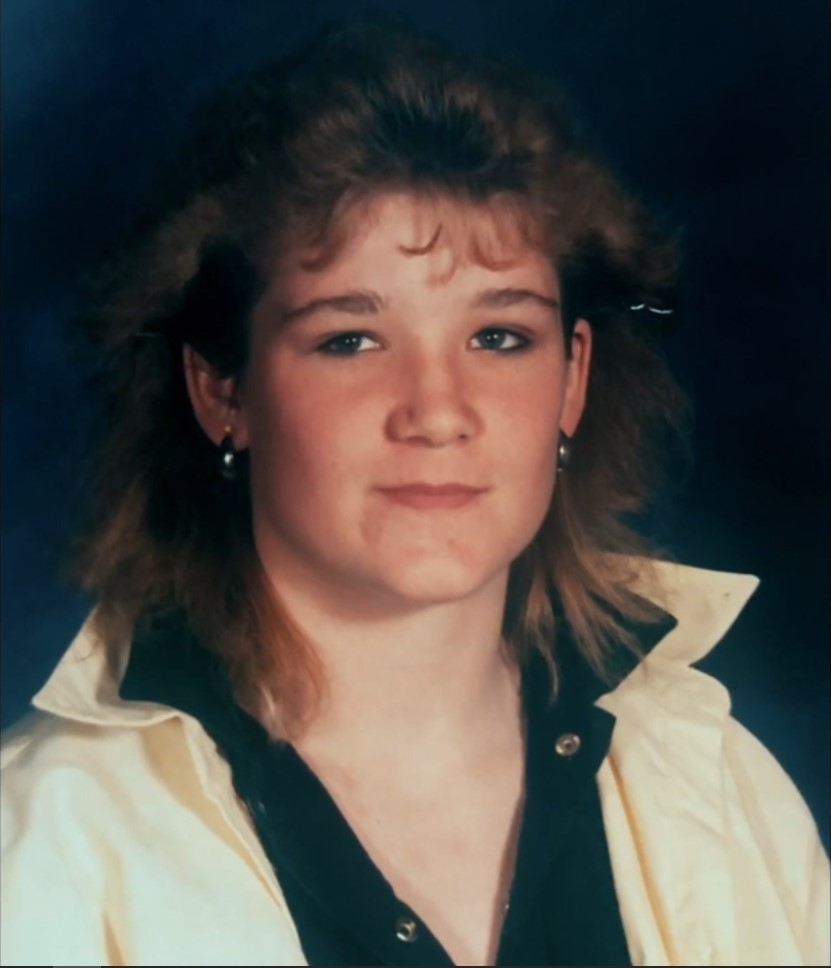 On February 21, 2006, in the early hours of the morning, Steven’s neighbors called 911 after hearing screams and gunfire from the Duffy household. They claimed they had heard multiple gunshots, and there could be one or more shooters in the house. When the police arrived, they entered the house to find that the suspect(s) had already escaped.

Five dead bodies were found inside the home. Police later said that it seemed like the victims were dragged out of bed and executed without remorse. They also believed that more than one gunman was involved in the murder. Steven Duffy, Tammy Lovell, Shane, Cassandra, and Jacob were all confirmed dead when the police arrived.

Investigators also noticed that apart from the execution like slaying, the perpetrator beat Jacob before ending his life. The autopsy report detailed the cause of death for each member and determined that Steven was shot once on his hand and chest along with receiving two bullets in the face, while Lovell was shot thrice in her head. 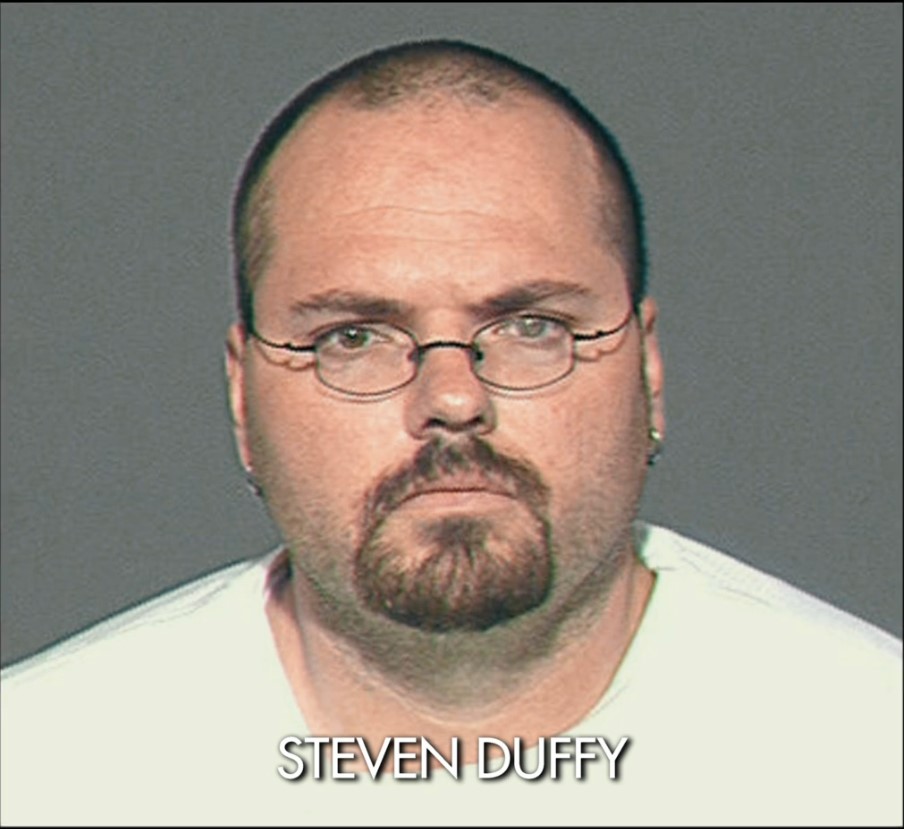 Shane was shot once while Cassandra took two bullets in her face and her sternum. The autopsy also mentioned that though Jacob died from a gunshot wound to his forehead, there was blunt force trauma all over his body. Investigating the crime scene, the police found .22-caliber shell casings, and a single 9mm bullet was discovered lodged inside Steven’s body. Investigators also found out that three different guns were used in the murders.

William Craig Miller was arrested and convicted for all five deaths that occurred in February 2006. Miller was the owner of the Scottsdale restoration company where Steven and Tammy worked previously. In 2005, Miller planned to burn his own house down and commit insurance fraud. He involved Steven in his scheme. Later, when Steven confessed to his girlfriend about what happened, Tammy persuaded him to go to the police with the information. 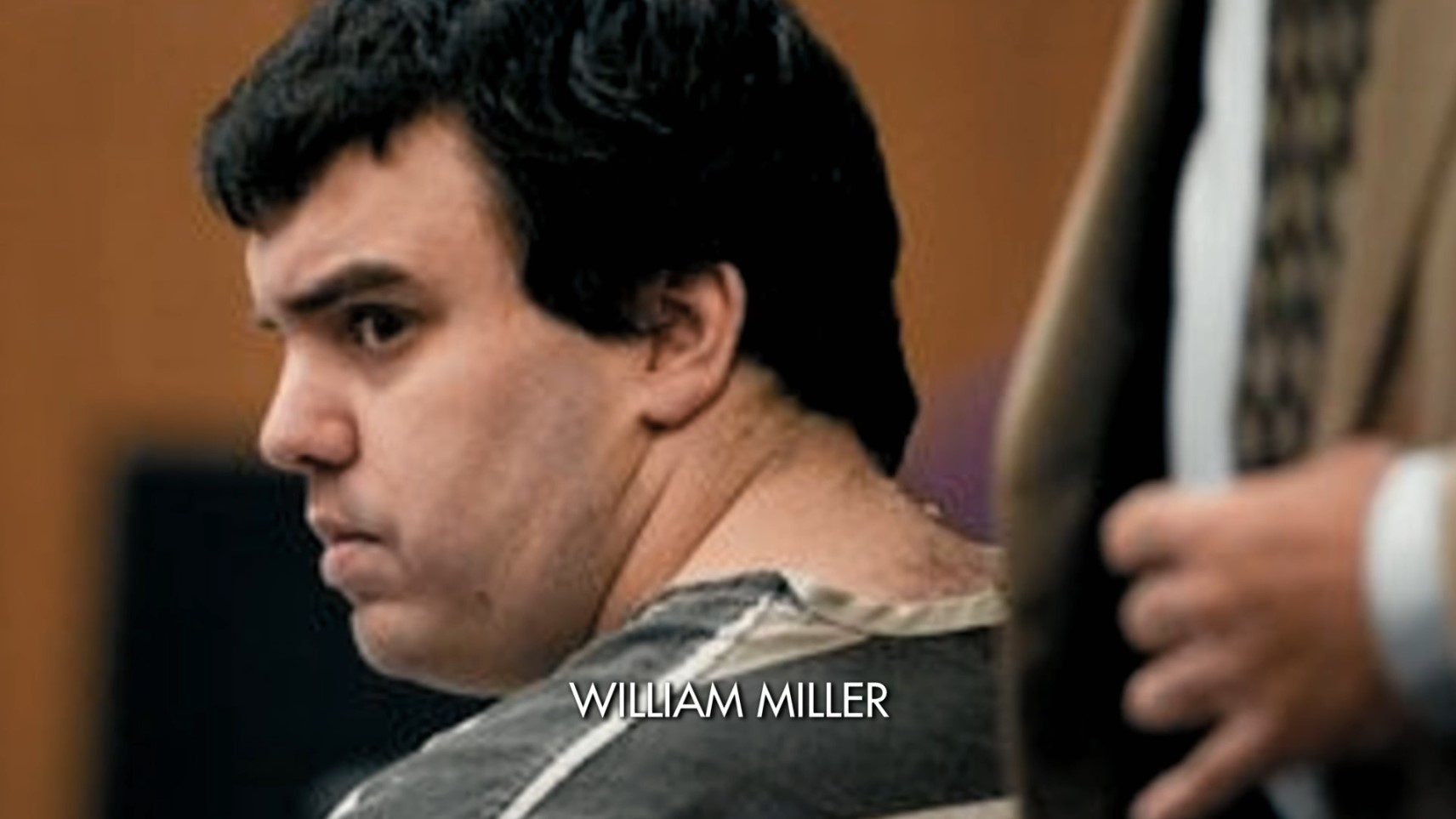 Since then, both Steven and Tammy were helping police build their case against Miller, much to the latter’s rage. Investigators believe that Miller wanted to stop the couple from testifying at his arson trial. Furthermore, he also wanted to take revenge on his ex-employees for turning against him and hence decided on such a morbid course of action.

Reports say that three weeks after the murder, Miller knew that the police were on his trail and decided to put a bit of distraction in their way. In what he thought was a masterstroke, Miller called the police and reported a burglary at his house. He arranged his home to make the police believe a burglary was committed and the same people who killed Tammy and Steven were after him. 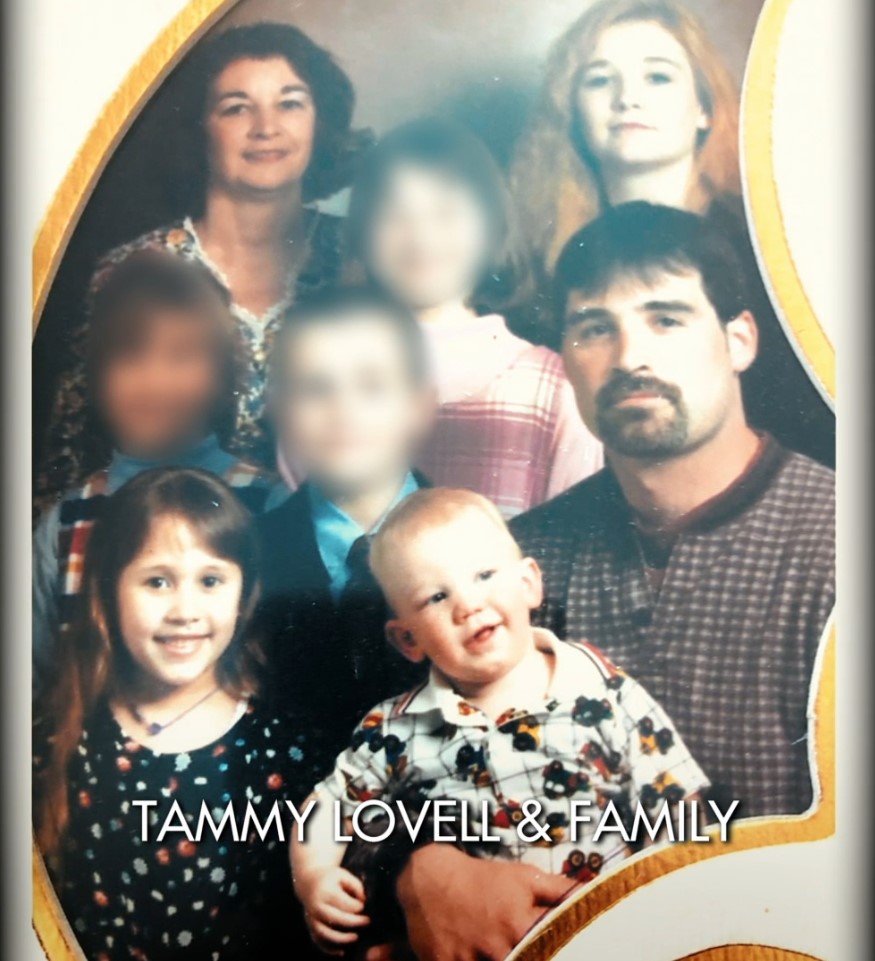 The plan, though, backfired on him, and the made-up burglary gave police access to search his house without a warrant. During the search, the police recovered several bullets, which matched the casings found at the murder scene, and confirmed that two out of the three weapons used in the murder belonged to Miller. Reports suggest that the police were also able to recover other items which tied Miller to the murders. Armed with solid evidence to further their case, the police arrested Miller in March 2006 and charged him with one count of burglary, one count of weapon violation, and five counts of first-degree murder.

Where Is William Craig Miller Now?

After his arrest, Miller initially maintained his innocence but then gave in and confessed to one murder. He claimed that among the five killed in the Mesa home, Steven Duffy was the only one whom Miller killed on his own. He further claimed that he had paid an accomplice $20,000 to help him with the job. He refused to divulge the accomplice’s name but claimed that he was the one who murdered the other four. 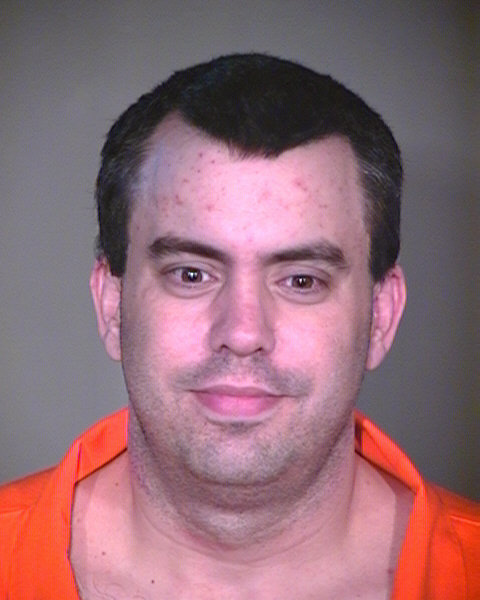 A few months later, in August 2011, Miller was again put in the dock for the February 2006 penta-murder case. A speedy trial followed by the end of which the Jury found Miller guilty on all five counts of murder. He was also found guilty on one count of first-degree burglary and four counts of solicitation to first-degree murder.

The defense tried to paint Miller as someone who came from a troubled family and suffered from bipolar tendencies. His attorney claimed that his mental condition led him to commit the heinous crimes and that he should not be given the death penalty. Yet, the jury did not agree and instead sentenced Miller to death in September 2011. Currently, he is on death row at the Arizona State Prison Complex — Eyman in Florence, Arizona.