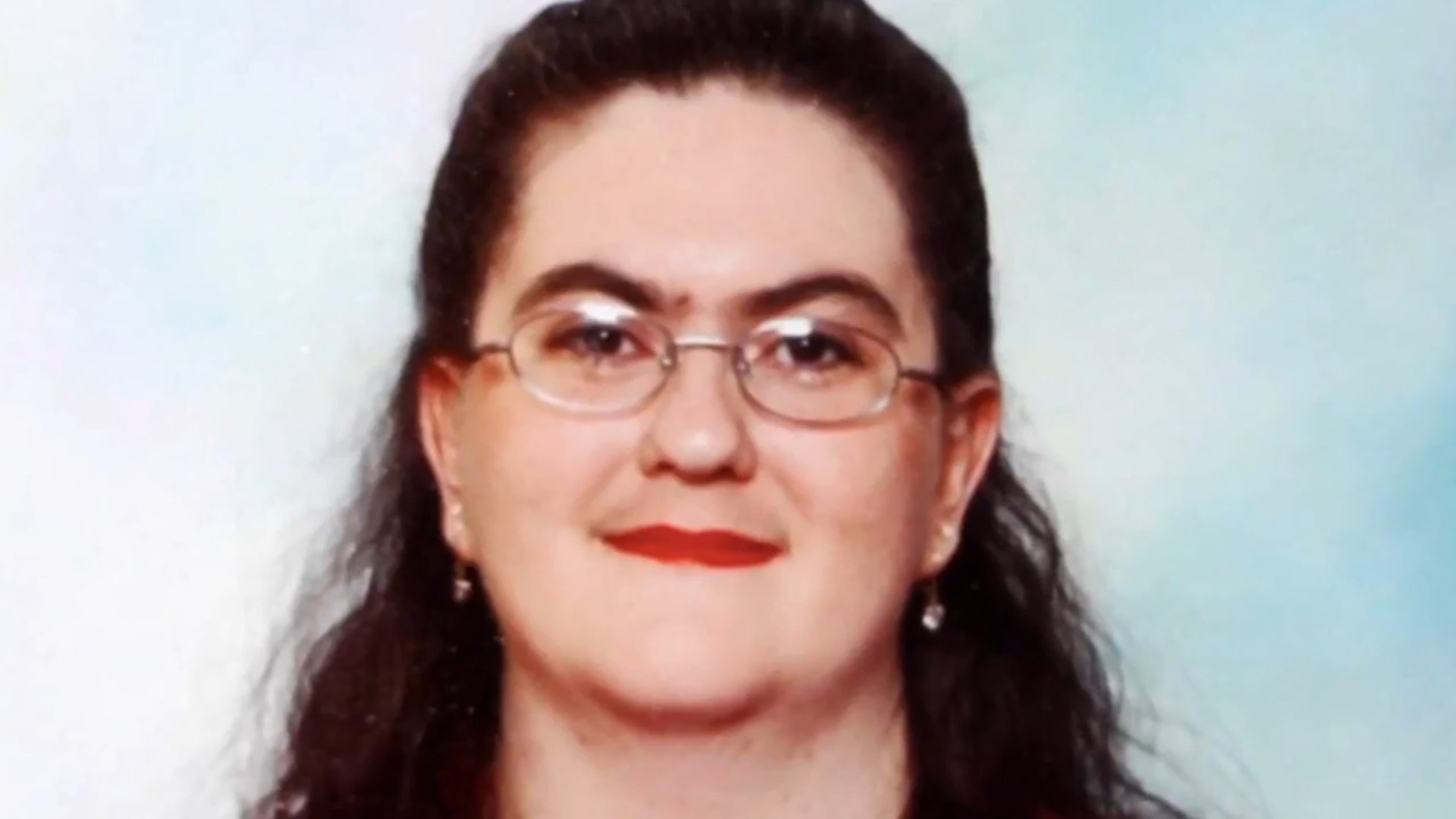 Pamela Carnahan was a regular at the school bus stop where she went to collect her daughter back from school. On May 9, 2014, when the bus driver noticed Pamela missing from her usual spot, her family was alerted. Pamela’s husband and father-in-law then made their way into her apartment to find her lifeless body. Investigation Discovery’s ‘Southern Gothic: Bloodshed in the Bayou’ chronicles this terrifying crime and the police investigation that brought the criminal to justice. If this case piques your curiosity and makes you want to find out what exactly happened to Pamela and where the murderer is today, we have got you covered.

How Did Pamela Carnahan Die?

Pamela Carnahan lived a happy married life with her husband and daughter. The family resided in the Chateau Deville Apartment in Alexandria, Louisiana. She was a devoted mother and waited at the school bus stop every day for her daughter to come back home from school. On May 9, 2014, the school bus driver, Jim Saints, noticed that Pamela was not in her regular spot at the bus stop. Concerned, the bus driver reached out to Pamela’s sister-in-law and informed her that he had seen a black man loitering about when Pamela was dropping her child off for school.

Pamela’s sister-in-law and father-in-law grew anxious and rushed to her apartment only to find it locked. Her husband, Daniel Carnahan, who worked at the nearby Pineville High School as a custodian, was called to the scene with his key. They did not get any response when they called out to Pamela. Daniel later said that he had been trying to call his wife since 8 am that morning, but there had been no reply. Daniel then used his key and entered the apartment along with his father. Upon entering, they were met with a shocking and devastating sight. Pamela’s lifeless body was covered in blood and lying in the bedroom.

The police were immediately called, and they arrived to find Pamela, fully dressed, lying on her back in blood. Prosecutors later alleged that one of Pamela’s legs was bent behind her at an awkward angle while her hands were near her throat. The autopsy located a bite mark on Pamela’s hand and determined that multiple knife wounds caused her death. Furthermore, the police found a condom wrapper and a broken knife near her while she was found to be lying on a piece of blue latex. Authorities also noticed that Pamela’s wallets and keys were nowhere to be found in the apartment.

Julius Garnett was arrested, convicted, and sentenced for the murder of Pamela Carnahan. Garnett lived in the same complex, just a few apartments away from the victim. Initially, the police looked towards Pamela’s husband as he was missing from their home at the time of the murder. When questioned, he said that he was at the school where he works as a custodian. Police then checked security camera footage at the school and were able to verify Daniel’s statement. 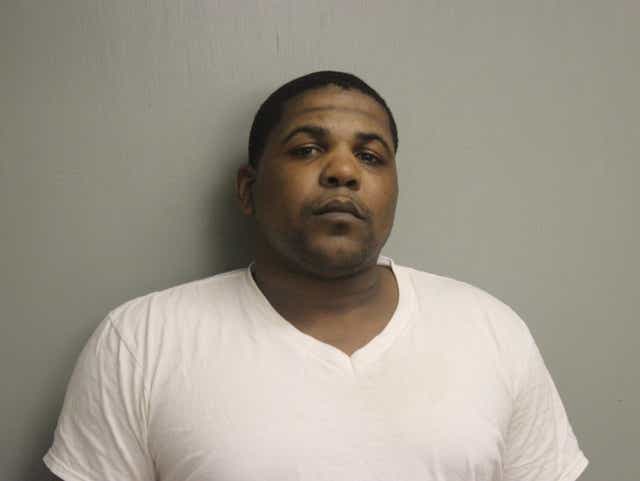 The items recovered from the crime scene were sent to the lab for testing. The police also wanted to test the bite mark on the victim’s hand for DNA samples. Apart from the bite mark, they were also able to extract DNA samples from the handle of the broken knife and the piece of latex. When compared against the DNA from Pamela’s family members, they did not find a match. Determined to find the perpetrator, the officials then decided to search the DNA against a national database. Here, the DNA pinged off a match with Julius Garnett, a convicted felon. Authorities were then able to link Julius to the crime scene.

With hard evidence in their possession, the police brought out an arrest warrant for Julius Garnett. When Julius learned that an arrest warrant was out for him, he willingly surrendered himself to the police. After his surrender, Julius Garnett claimed that he was innocent and had nothing to do with Pamela’s murder. Still, authorities charged him with the first-degree murder of Pamela Carnahan.

Where Is Julius Garnett Now?

After his arrest, Garnett maintained his innocence and pleaded not guilty when produced in court. His first trial ended on a mistrial as the jury could not decide on a unanimous verdict. Subsequently, a second trial was arranged for him, and this time the jury voted eleven to one towards a guilty conviction. Though Garnett tried to get his verdict changed by filing a motion to get acquitted, the court denied his motion and instead sentenced him to life in prison with hard labor in 2016. 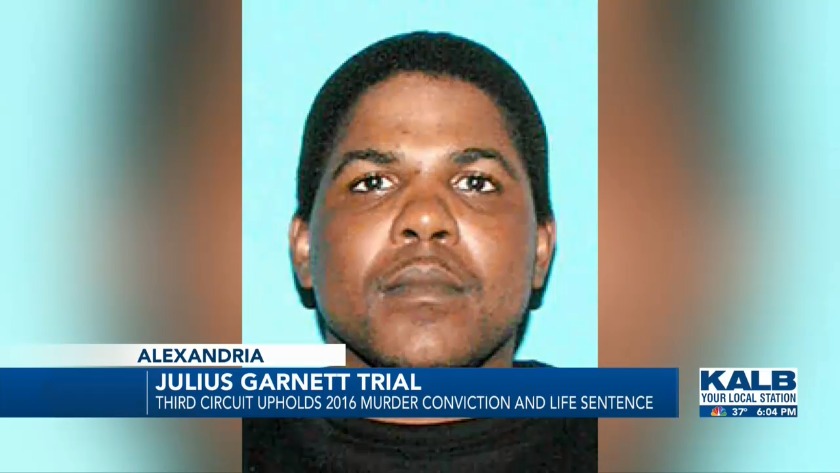 Garnett was found guilty of first-degree murder, attempted rape, and robbery of Pamela Carnahan. The judge also ruled that he would never be eligible for parole. Garnett, who still claimed his innocence, was visibly upset at the sentencing and even snapped at the victim’s family in court. In 2019, Garnett again tried to get his conviction overturned through an appeal where he claimed that there wasn’t enough evidence to convict him of the crime.

The second reason put forward in Garnett’s appeal stated that the jury was not unanimous in their decision. His appeal was again turned down, and the court stuck to the original sentencing. Presently, Julius Garnett is incarcerated at the Louisiana State Penitentiary in West Feliciana Parish, Louisiana.