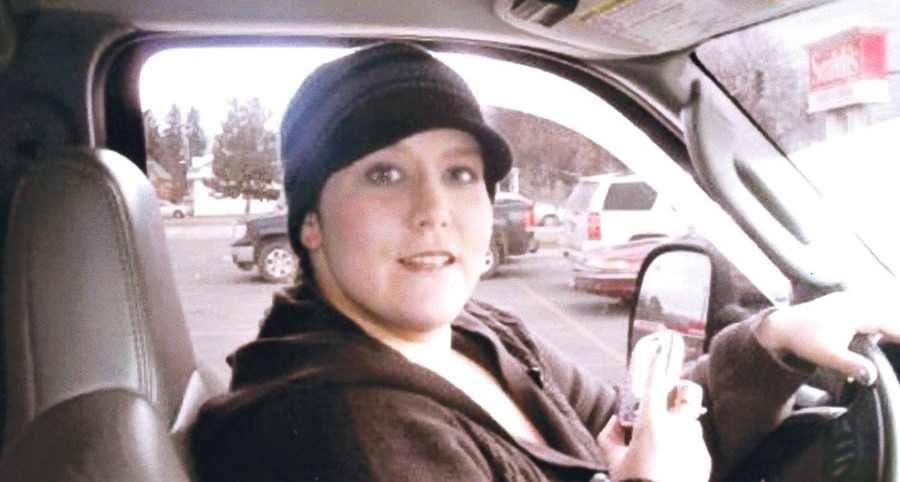 Investigation Discovery’s ‘No One Can Hear You Scream: Big Sky Mystery’ follows the mysterious disappearance of 31-year-old Nicole Yvonne Waller from Fairview, Montana, in February 2013. The police could never find her body, but they caught the perpetrator within a couple of years and brought them to justice. If you are intrigued and want to learn his identity and current whereabouts, here’s what we know.

How Did Nicole Waller Die?

31-year-old Nicole Yvonne Waller was born in the small town of Kalispell, Montana. Her friends and family described her as a social butterfly who enjoyed spending time with her loved ones and was the pulse of every social gathering. Nicole was brought up in Alaska and returned to Montana in the late 1990s. She had three children with her ex-husband, with whom she shared a cordial relationship even after their divorce. Moreover, her fun-loving and kind nature made her a favorite of everyone she mingled with.

Hence, it came as a shock when the mother of three disappeared after going to visit her on-off boyfriend in the first week of February 2013. She had driven about 500 miles from her home in Kalispell to the latter’s home in Fairview, Montana. Nicole was last heard when she spoke with her ex-husband and children on February 13, 2013, as well as with other friends and family. She told them that she planned on returning home that night but was never heard from again.

When Nicole did not return home after three days and could not be contacted, her family filed a missing person report with the police on February 16, 2013. It did not take long for the Kalispell Police Department to learn from their counterparts in Poplar, Montana, that they had located her abandoned car on February 14, 2013. The victim’s Ford Expedition had been found abandoned in a remote area in Poplar, just off Highway 2 and about 70 miles away from her boyfriend’s residence. 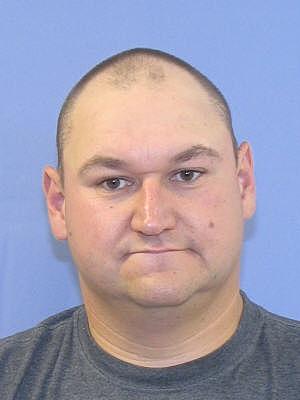 The officers had found Nicole’s car keys in the ignition, along with her clothing and other personal items, in the abandoned vehicle. They suspected foul play when they discovered that her beloved pet guinea pigs had also been abandoned in their cages in the car’s back seat. It was unlike Nicole to leave her cherished pets in the cold Montana weather. Eventually, even the FBI became involved in the disappearance of Nicole, and the law enforcement officials quickly zeroed in on a prime suspect.

According to Nicole’s family, she had an on-off relationship with her childhood friend, Cody Wayne Johnston. Per court records, both grew up in the Kalispell area in the 1990s. After her divorce, Nicole, craving love, reconnected with Cody in 2011. The two childhood friends soon started dating, with him living in Fairview near the Montana-North Dakota border. Family sources state the two of them did not have a stable relationship and broke up multiple times over the next couple of years.

Cody allegedly had a history of violence, and Nicole’s family was concerned with her safety. In February 2013, she learned that he had apparently been cheating on her with another woman and had gone to confront him. Nicole had stayed over for a few days, telling her family and friends that her relationship with Cody had deteriorated lately and she would be back home on February 13, 2013.

When officers went over to interview Cody, he claimed he had stayed in his shop in Sidney the night before Nicole’s disappearance since they had been fighting all day. He added he had been at the shop till noon on February 14, 2013, yet investigators quickly found evidence to the contrary. They retrieved Cody’s cell phone records which showed that he had returned to Fairview in the early morning. Besides, they found one witness who corroborated the data, stating they had seen him parked outside his home at around 7:30 AM.

Police found further evidence that Cody returned to the shop to reactivate Nicole’s phone with a company computer since he had been paying for it. He had then allegedly returned to Fairview at around 9 AM and switched off his phone for 3 hours at 9:30 AM. Detectives theorized that Cody reportedly disposed of Nicole’s body during that time.

Some days later, Nicole’s sister received a text on Facebook from the former’s profile, yet she never received a response when she texted her back. Investigators looked into it to find that Cody had asked at least three individuals to log into the victim’s profile and send messages to her family. He had reportedly told one of them he wanted to do it to throw the police off his scent.

Where is Cody Johnston Today?

Within a few months of Nicole’s disappearance, FBI and other law enforcement officials determined that she had been murdered. They suspected that Cody had killed her on February 14, 2013, before disposing of her body and abandoning her car. They found witnesses who claimed to have helped him drive the car after he told them he was doing it to play a joke on Nicole. They even stated that Cody had been looking for a barrel on February 14, 2013.

More than two years after Nicole’s disappearance, Cody Johnston was arrested and charged with murder on August 24, 2015. He was convicted of her murder and evidence tampering in October 2016 and was sentenced to life in prison plus an additional ten years. Nicole’s body is yet to be found.