Nightwatch Season 5 Episode 1: What to Expect? 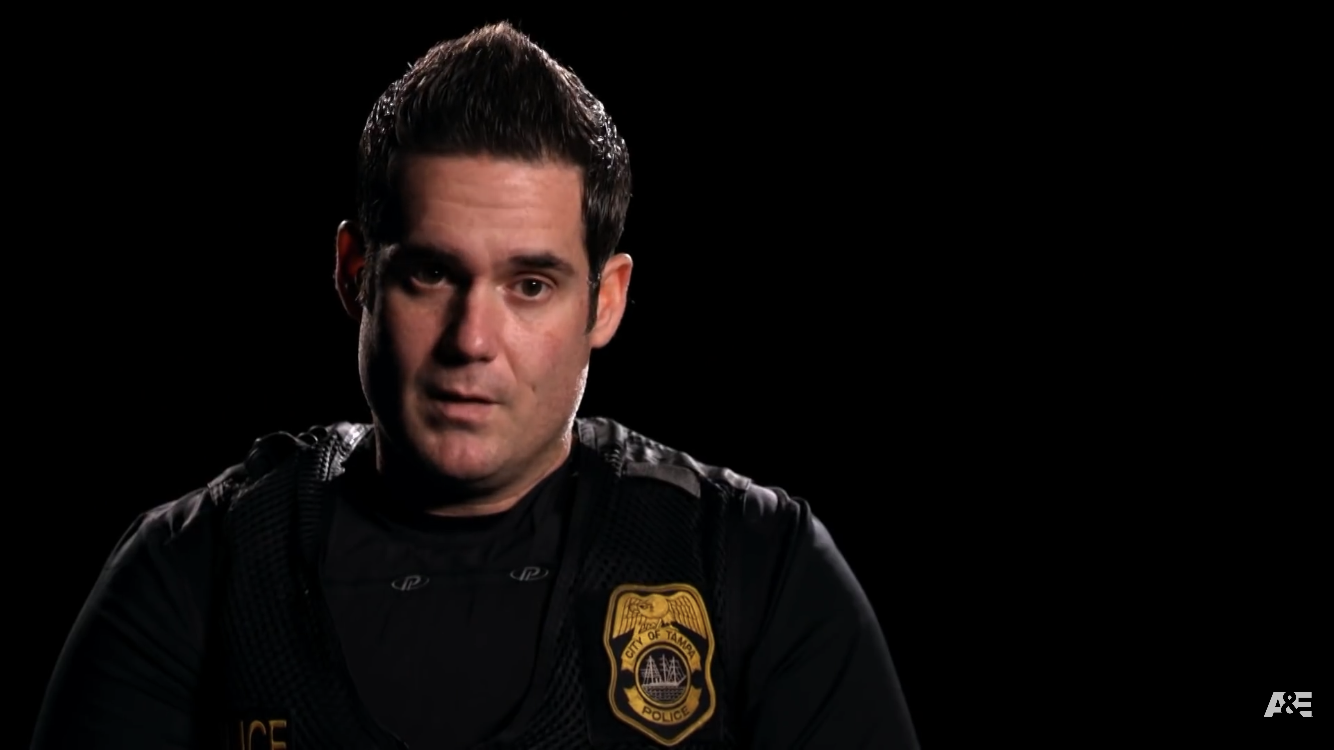 ‘Nightwatch’ follows the lives of emergency responders in New Orleans who try their best to save lives and make the city a better, safer place to live in. There are people from different factions – Police, Fire, and EMS – coming together to fulfill the same purpose. The highlight of the show is that its characters work in night-shifts from 20:00 to 04:00. The series covers the emergencies and calls that the first responders heroically attend to, which can happen anywhere in the massive expanse of the city. Since its inception in 2015, the show has spanned four successful seasons, and fans are anticipating the next one with excitement. Well, here’s everything we know about ‘Nightwatch’ season 5 episode 1!

If you’re excited to watch the season premiere of ‘Nightwatch,’ you can switch on your TV sets and watch the show on A&E network during the time it airs. You can also watch the latest episode on A&E’s official website shortly after it airs on cable television. You can additionally resort to live TV platforms such as DirecTV, FuboTV, Philo TV. The show is also available on VOD platforms such as iTunes, Apple TV, and Amazon Prime Video (seasons 1-4). Hulu subscribers can also access seasons 2-4 on the streaming platform.

The first episode of ‘Nightwatch’ season 5 is called ‘Return to the Big Easy.’ This suggests that the heroes of the night are returning for another season of strenuous life-saving and dedication to making New Orleans a better place. The season premiere is a one-hour long episode where we will witness veterans Titus and Holly take a trip down memory lane. This means that we will be taken into different instances from the past seasons showcasing the medics in action. You can expect to relive some of the most noteworthy scenes from past seasons.

Over the course of its previous episodes, the medics have been portrayed or at least captured as a tight-knit family who enjoys their work on the scene and has each others’ backs. This has shaped up part of its appeal. Hence, with the upcoming season premiere, we are going to be introduced to new faces, who will hopefully retain the qualities of the old members of the show. A significant portion of the show’s content is credited to the personalities that are a part of it. With another group of passionate and skilled newcomers making their entry, ‘Nightwatch’ season 5 is set to entertain and inspire its fans, similar to what we have observed so far!