Nikki Kuhnhausen Murder: How Did She Die? Who Killed Her? 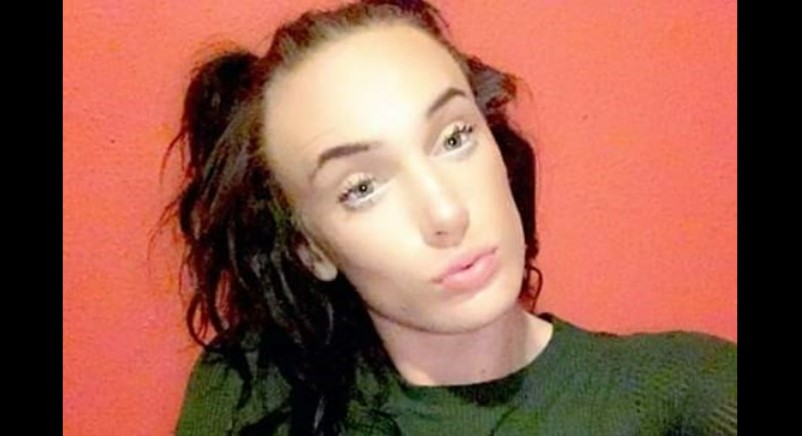 In June 2019, a beloved teenager, Nikki Kuhnhausen, went missing after leaving home to meet a date. The desperate search for her ended about six months later when her remains were discovered in a remote part of Clark County, Washington. CBS’ ‘48 Hours: The Life and Death of Nikki Kuhnhausen’ delves into the motivations behind Nikki’s death and how cellphone records proved instrumental in catching the culprit. So, let’s find out more about this case then, shall we?

How Did Nikki Kuhnhausen Die?

Nikki Kuhnhausen was a 17-year-old from Vancouver, Washington. A confident, self-assured teen, she was a transgender individual and knew that from a young age, coming out when she was in the sixth grade. Nikki was quite close to her mother, who always supported her. At the time of the incident, Nikki lived at a friend’s place in Vancouver. During the late hours of June 5, 2019, she left home to meet a date she met online.

Nikki’s friends last saw her alive around 5 am on June 6 when she was at a friend’s house before heading out again. The 17-year-old was reported missing the same day when loved ones couldn’t get a hold of her. About six months later, in December, a hiker found a human skull in a wooded area in Washington’s Larch Mountain area. Soon, authorities found more human remains, and they were confirmed to be Nikki’s based on the clothing and jewelry located. The police believed she was strangled to death.

At the dumpsite, investigators also found hair extensions that they believed were used to strangle Nikki Kuhnhausen. A hyoid bone was found tangled up in the hair. But before her remains were found, the authorities had to identify the man she last met. From Nikki’s friends, they learned that he was an older Russian guy. After looking into Nikki’s Snapchat account, they identified the man as David Bogdanov.

Snapchat exchanges between the two showed that they had plans to meet on the night of June 5. However, the investigators could only get a hold of David for an interview in October 2019. At the time, he admitted to meeting Nikki on the night of June 5 and invited her to join him and his brothers at a bar. Later on, he drove Nikki to a friend’s house to pick up her phone. When they were outside David’s brother’s house in a van, he claimed that Nikki told him she was assigned male at birth. At this point, David contended that he asked Nikki to get out of the vehicle and said she left on foot.

David stated that he was shocked and uncomfortable at the revelation. However, phone records placed him in the Larch Mountain area during the early morning hours of June 6. Furthermore, David’s call history showed that he was looking for a sexual encounter on that night. He was eventually charged with Nikki’s murder. At his trial in August 2021, David admitted to killing Nikki but claimed self-defense.

David said that Nikki lunged for a gun in the car, and he had to strangle her to protect himself. This was something he had not previously mentioned to the police officers. The prosecution claimed that David killed Nikki after finding out she was a transgender teen. In the end, the jury found him guilty of murdering Nikki and handed down a lengthy prison sentence.