Nikki McPhatter thought she finally found love through an online dating website, but sadly, things went awry for her within months. Investigation Discovery’s ‘Web of Lies: Searching for Mr. Wrong’ delves into Nikki’s sudden disappearance in May 2009 and how the authorities found her burned remains about three weeks later. The investigation revealed that the killer likely had help, giving rise to a chilling theory. So, let’s find out more about what happened then, shall we?

How Did Nikki McPhatter Die?

Nikki Maquec McPhatter was born in September 1978. After finishing high school, she immediately joined the US Navy. Later on, the vibrant 30-year-old worked for US Airways as a ticketing agent at the Charlotte Douglas International Airport in North Carolina. At the time of the incident, she had been dating a man she met online in February 2009 and had driven to meet him in Columbia, South Carolina. 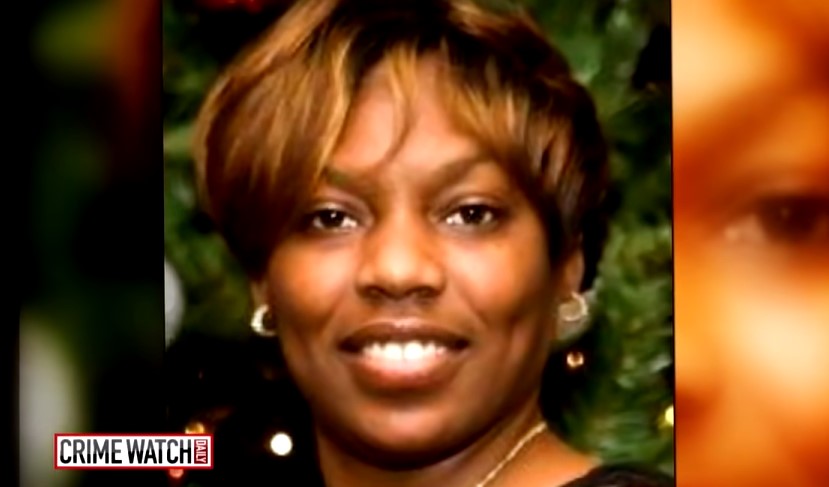 Nikki left on May 6, 2009, and called a friend at around 11:45 AM that day but was never heard from again. After Nikki’s boss contacted the family because she didn’t show up for work, they reported her missing on May 11. A desperate search for Nikki ensued. The authorities then found her remains on May 29, 2009. Nikki was located in the trunk of her burned-out car by a dirt road in Columbia. The charred remains showed that she had been shot in the back of her head.

The authorities were led to Theodore Manning IV after Nikki’s relatives told them she had gone to see Teddy, a guy she had been dating. Teddy admitted that the two had been dating for a few months and that she visited his home at around 9 AM on May 6. According to his initial statement, Teddy told her he only wanted a causal relationship, but she wanted more. Teddy added that he had been seeing six women at the same time. However, the family said that Nikki was going there to break up with him and pick up a few things. 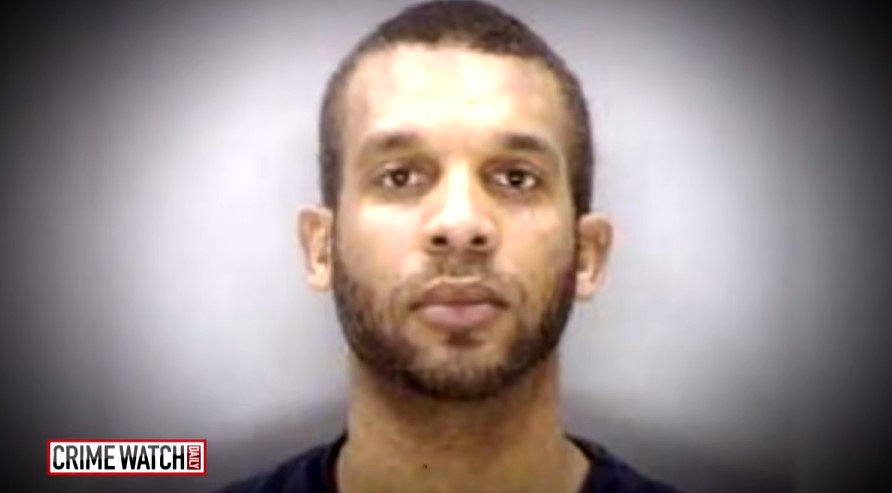 Teddy then claimed that they got into an argument, and Nikki picked up his handgun she found in a bag. While Teddy wrestled it away from her, Nikki came at him, and the gun discharged, killing her. However, the authorities felt that a gunshot wound to the back of the head was inconsistent with the story Teddy provided. When pressed again for more information, Teddy admitted that he intended to kill Nikki.

After the murder, Teddy stated that he called a girlfriend of his, Kendra Goodman. He claimed that it was Kendra’s idea to get rid of Nikki’s car and take her money. Kendra, however, said that she knew nothing of the murder. According to her, Teddy asked her to follow him while he drove Nikki’s car. At the time, he told her it was a friend’s. While Kendra waited in a church parking lot, Teddy drove into a dirt road and came back walking. The two then filled a can with gasoline and drove back.

Kendra stated that she heard an explosion, and when Teddy got into her car, he smelled like gasoline. However, Kendra’s involvement seemed to be much more than that because surveillance tapes from an ATM showed a car that the authorities believed to be hers was seen where Nikki’s card was used. A shirt found at her home was worn by the suspect seen in the footage using the card. On May 7, security cameras captured Teddy and Kendra buying bleach at a local Walmart.

A search of Teddy’s home revealed a receipt for bleach and a pistol. There was paperwork for another gun that Teddy said was used to shoot Nikki. Evidence showed an attempt to clean up the crime scene at Teddy’s residence. Eventually, it was Kendra who led the authorities to the burned body. They believed that Kendra and Teddy tried to clean up any evidence of the shooting. Furthermore, the two admitted to having sex on the day of the murder.

Where is Theodore Manning Now? 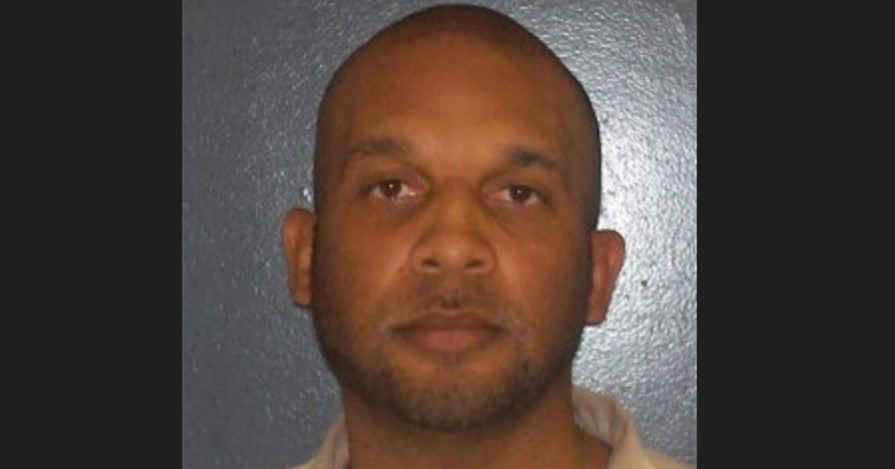 Teddy stood trial in October 2010. On the stand, he claimed that the shooting was an accident and that Kendra masterminded burning Nikki’s car and stealing from her bank cards. Teddy also claimed that the police forced a confession out of him and that he wasn’t read his rights. While his attorneys argued that it was an act of self-defense, the prosecution believed it was malicious, and Teddy tried to cover up his crime. In the end, the jury found him guilty of voluntary manslaughter, and he was sentenced to 30 years behind bars. Prison records indicate that Teddy is incarcerated at the Lee Correctional Institution in Bishopville, South Carolina. He will be eligible for release in 2034.