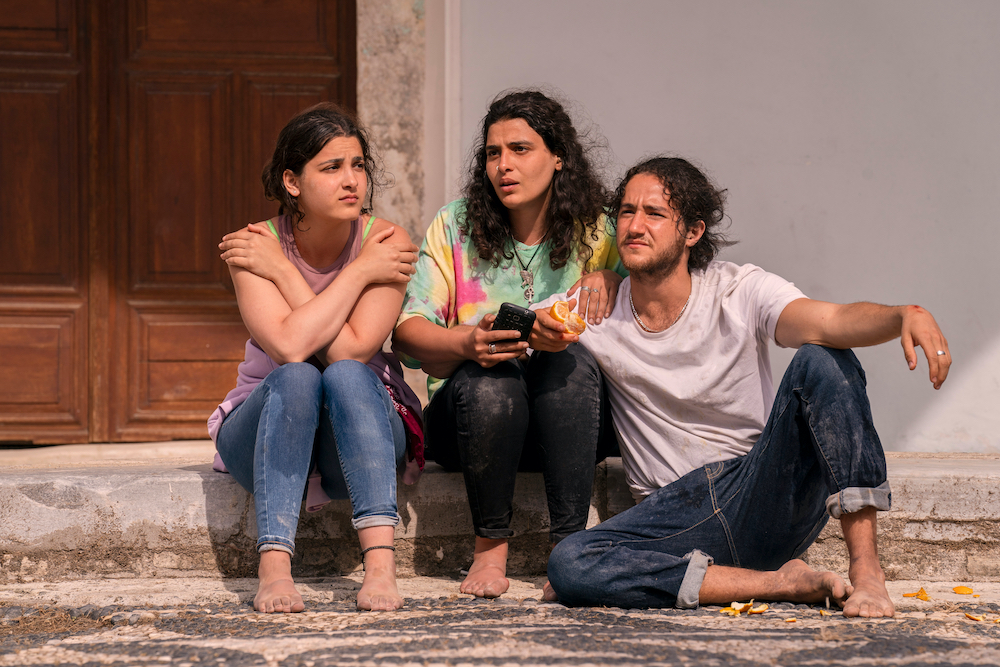 Netflix’s ‘The Swimmers’ is the story of the Mardini sisters who have been trained in swimming by their father. They dream of competing in the Olympics. However, all their best-laid plans turn to dust when Syria enters a state of war. After much thought, both the girls and their parents decide that it would be better for them to leave the country and seek asylum in Europe. They set their destination to Germany, but there are a lot of dangers in their path and they need someone they can trust to take this journey with them. This is where their cousin, Nizar, comes in. While he walks down the same path, his journey turns out to be much more different than that of his cousins. If you are wondering what happened to the real-life Nizar, then here’s what you should know about him.

What Happened to Nizar?

While ‘The Swimmers’ is based on a true story, there are certain aspects of the film that have been tweaked to serve the purpose of the story. One of these things is the character of Nizar. In the film, he is the only person that the sisters are intimately familiar with, who assists them on their journey to Germany. In real life, Yusra and Sara Mardini were accompanied by two cousins, who were with them all through the way. For the purpose of storytelling, they were blended into Nizar.

Yusra’s success story catapulted her to fame, with every aspect of her story coming under media scrutiny. While she has been open to it and has used her position to raise awareness about refugees, the people who were associated with her story have been kept away from the spotlight. This is why there is no information about the two cousins with whom Yusra and Sara took on their daunting journey. Considering that the four of them were headed to Germany together, it is likely that the cousins also settled in the country. It is also possible that they moved away from Berlin to some other city, probably Hanover, which was supposed to be their original destination in the movie.

While Nizar might not be the exact representation of the cousins of the Mardini sisters, the film gives more substance to his role by expanding the scope of his story. The filmmakers wanted to use the story of the Mardini sisters to shed light on the experience of other refugees as well. This is why, while Yusra and Sara find their ways, we also get Nizar, who becomes directionless and feels utterly homesick. “Lots of people don’t have a happy ending. We wanted to tell this story so that everyone can think about them, too. The goal of this movie is way bigger than my story – we want it to make an impact on the world,” Yusra told the Guardian.

In the movie, Nizar becomes dejected once he finds himself stuck in the hangar in Germany, waiting for his papers to come through. His dream of becoming a DJ doesn’t seem so doable anymore. He also points out that it is a little easier for his cousins because they have a specific purpose and they are on their way to achieving their goals. He and many other refugees, on the other hand, don’t have much to go on with. So, while ‘The Swimmer’ gives us an inspiring story of Yusra and Sara Mardini, it also tells us that not everyone gets what they wanted, and most people have to change their dreams in order to accomplish them.

Read More: Sara Mardini: Where is Yusra’s Sister Now? Is She in Jail?