‘No Country for Old Men’ is One of the Modern Masterpieces. Here’s Why. 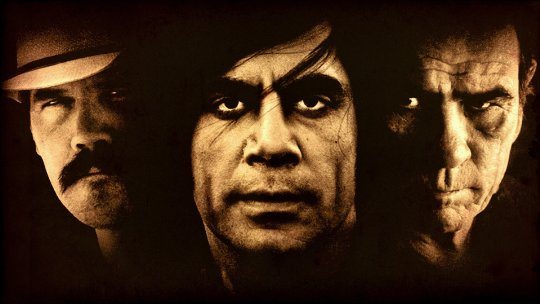 A film generally relies on the quality and volume of the dialogues in the script and its execution by the actors.  The dialogues are the essence of the film, the incomprehensible part without which a film can’t be made. Well, the Coen brothers certainly were gravely insulted by the notion and decided to do something about it. And something they did! ‘No Country for Old Men’, a 2007 Oscar-winning feature film , written and directed by the afore-mentioned duo, changed the face of contemporary film making and still stands today as one of the most influential films of the 2000’s. Often described as the Coen brothers’ masterpiece, the film only had 55 minutes of screen dialogues against a running time of 123 minutes, which was a matter of grave concern for the makers as well as the actors featuring in the film. Itself adopted from Tom McCarthy’s novel of the same name, the Coens had a hard time convincing actors to be a part of the film. Actors like Josh Brolin and Javier Bardem, who took home the Oscar for his performance as the hair-raising and ferocious Anton Chigurh, have publicly stated their apprehensions before signing the movie due to “lack of dialogues.”

The film boasts of a stellar cast. Veteran Tommy Lee Jones stars as the retiring Sheriff, whose repertoire varies from deposing and electrocuting 14-year-old boys, to manically chasing 40-year-old psychopaths through the streets of El Paso . The lesser known Josh Brolin and Javier Bardem star as Llewellyn Moss and Anton Chigurh respectively, with the ever dependable Woody Harrelson playing a supporting role too. Set amidst the vast and beautiful landscapes of El Paso and South Texas, the movie is about Llewellyn Moss, a welder and a part-time hunter, who stumbles upon a drug deal gone wrong and discovers a suitcase full of money, which sets off a catastrophic chain of events, that he can only hope to outrun. When the Cartel is apprised of the situation, they hire a hit-man, the psychotic Anton Chigurh, an unusual man with an oxygen cylinder customized as a stun gun, who apparently has nothing to lose and intends to kill the man in question, hell or high water.  The pursuit has another condiment in the form of Sheriff Ed Tom Bell, a couple of months away from hanging up his boots, who gets involved fearing the fate of the man being chased, rather by the man who is chasing him. The gripping build ups to jaw-dropping crescendos in the scenes and the sustenance of the essence of the original novel are what work in the film’s favor. In spite of elements of surprise being limited owing to the novel, the Coens still manage to keep the audience engaged with a tight screenplay and the crisp narrative.

Certain instances of the novel have been ostracized, understandably to shortening the running time and aggrandize the suspense factor.  The Coen brothers brilliantly use the actors’ body language and the backdrop of the scenes to substantiate the lack of dialogues, by asking the audience to pay attention at all times. The anti-climactic end, which probably would have upset the movie-goers who haven’t read the novel, acts as a symbolic representation of how the bad guys always end up fleeing their crimes, with nefarious crimes like bribery and extortion abetting the process.

In spite of having such little dialogue, the movie still left the viewers with iconic lines that people commonly use in today’s terminology. Anton being the bad guy and the highlight of the movie naturally inherited the best dialogues of the movie. Like “Did you see me?” which is corollary to the execution of the person it is said to, “You have been putting it up your whole life. You just don’t know it.” another Anton dialogue that has been etched into our memory forever. Woody Harrelson, who stars as Carson Wells, the man hired by the cartel to retrieve the money and deal with Chigurh, got some pretty crisp dialogues; “You’ve seen him and you aren’t dead. Huh.”, “Even if you give him the money, he’d still kill you for inconveniencing him”. 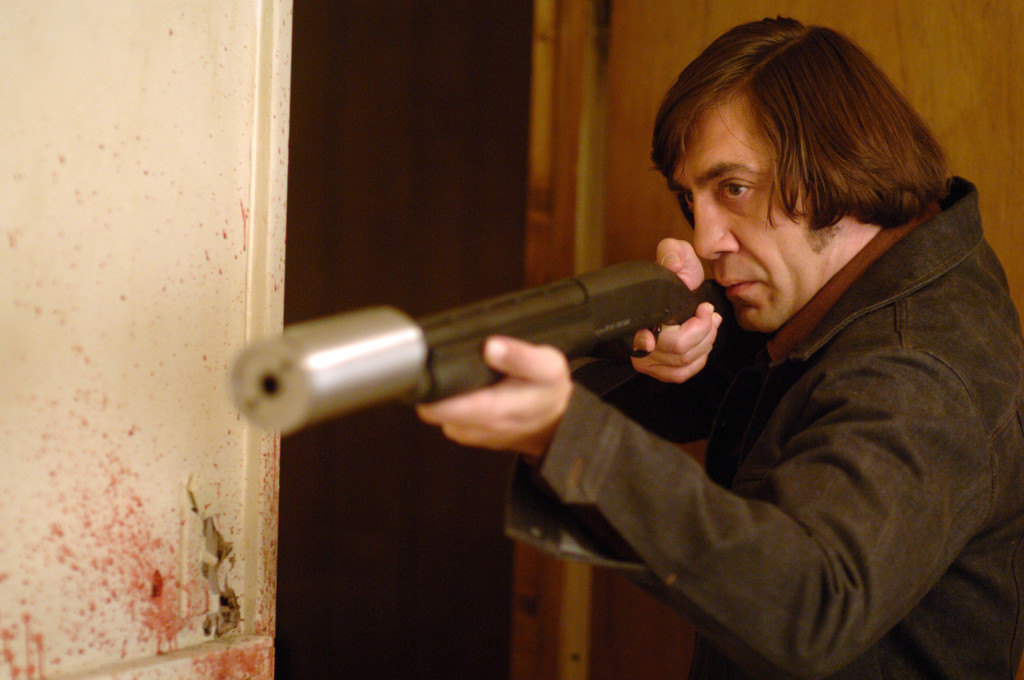 Dialogues like these lift up a film and make them into cults and that is exactly what it did to the film. Apart from the dialogues, or the lack of it, the Coens made brilliant use of body movements to make the audience understand what the character is trying to do. For instance, taking out his blood covered socks after he kills the three Mexicans in the motel, lifting up his legs in the hotel room after executing Wells not to get traces of blood on his boots, the same thing he does after killing Carla Jean, Llewellyn’s wife. These gestures, coupled with making cadavers of the people who’ve seen him, paints a picture of anonymity and conflict in the minds of the audience without saying a word. It is this clever some nature of the scenes that separates it from the rest. The film brilliantly portrays how insouciant Anton is to the well-being, or even to the existence of other people around him, when he blasts a car just to get some bandages and pain killers from a medical store by diverting them, or how nonchalantly he kills other people, just because he doesn’t care. 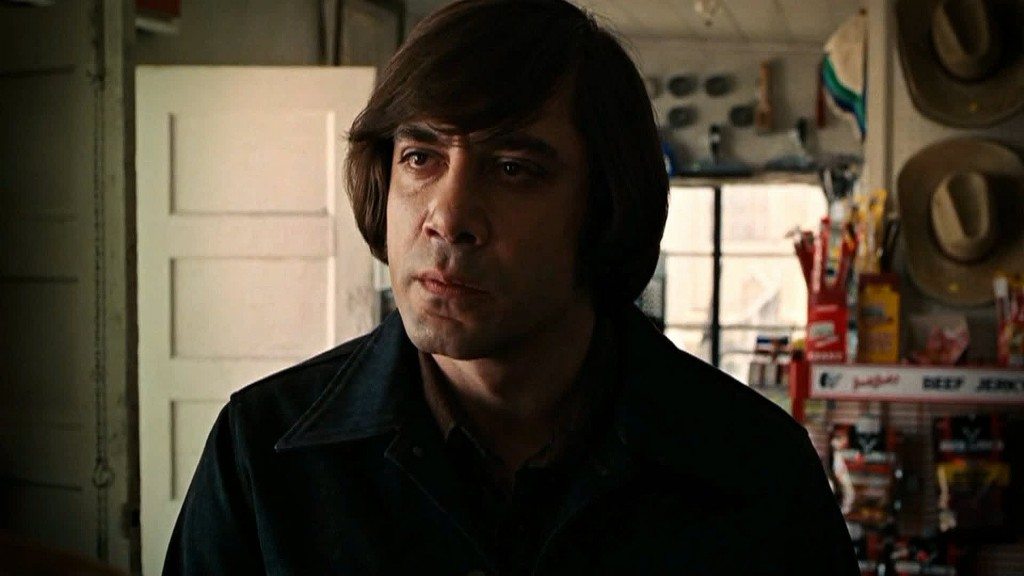 The melancholy and nefarious theme of the movie didn’t stop the crew and cast from having a merry time. Javier Bardem in an interview said, “It was the last day of shooting. We were filming a scene where my character goes up an elevator to confront the cartel. When I reached the scene, and the lift opened, the whole crew had the Anton wig on and started laughing like maniacs! I had that hideous haircut for three months, and they did it to make me feel good, which was kind of sweet.” A whole series of blooper reels is available online, which shows how much fun the shooting was, and proves how good the actors are on screen!