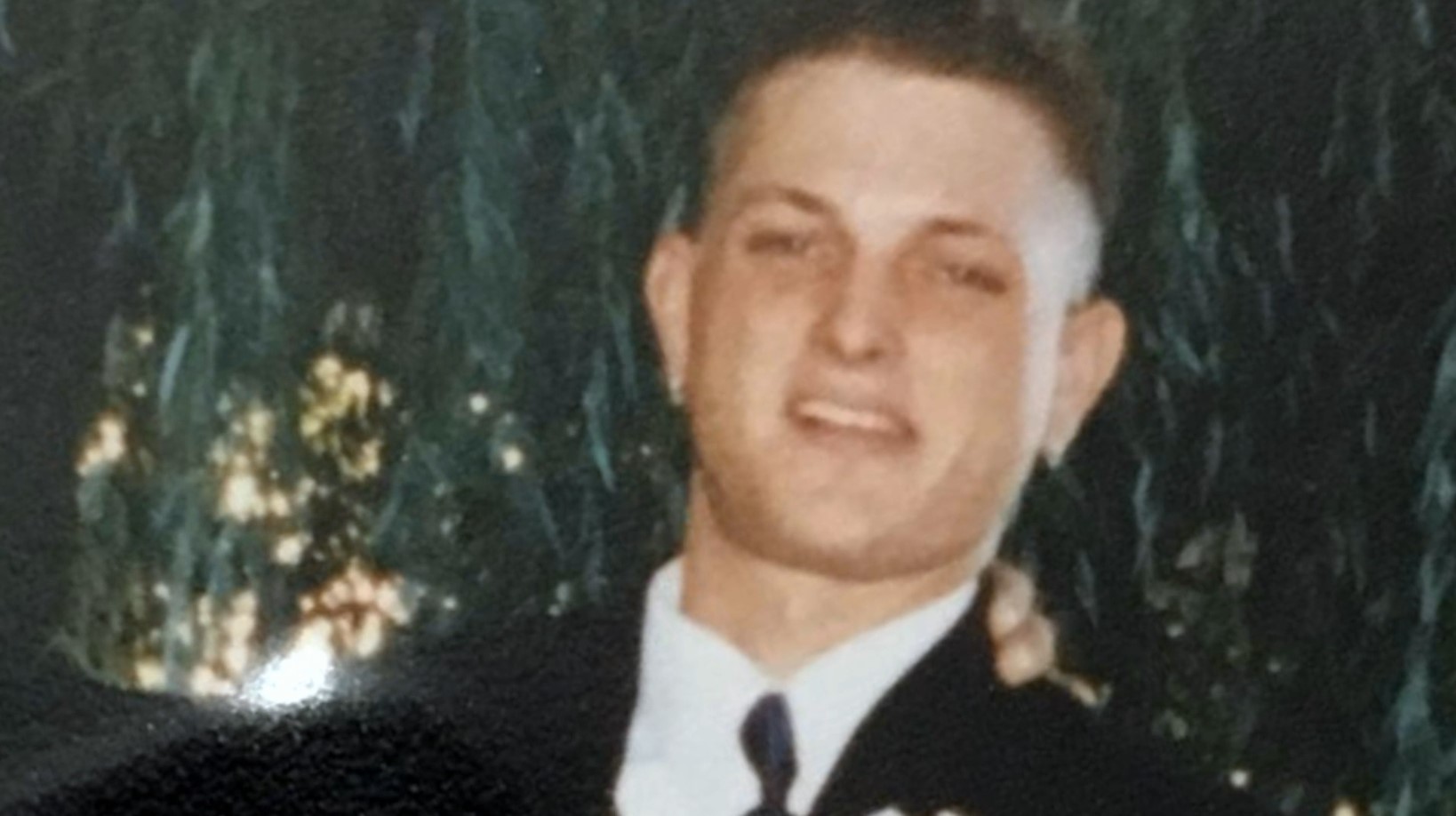 When Noel Cornelius went missing from his Victorville, California home on November 25, 2005, the police, as well as his family, hoped for his safe return. Although the police found a body in unincorporated Apple Valley on November 27, it was burned beyond recognition and took almost three years to be identified as Noel.

Investigation Discovery’s ‘The Night That Didn’t End: John Doe 57’ chronicles the horrifying murder and shows how the case went cold before determined investigators found closure in 2017. If this case tickles your interest and you want to know where the perpetrators are at present, we have you covered.

How Did Noel Cornelius Die?

Noel Cornelius, 23, was a resident of Victorville, California. He was close to his family and, at the time of his murder, was married to Rebekah Jackman. Described as a generous and kind-hearted individual, Noel was a wonderful human being, and his shocking demise is grieved to this very day. Although Noel went missing on November 25, 2005, he was not reported missing until months later. 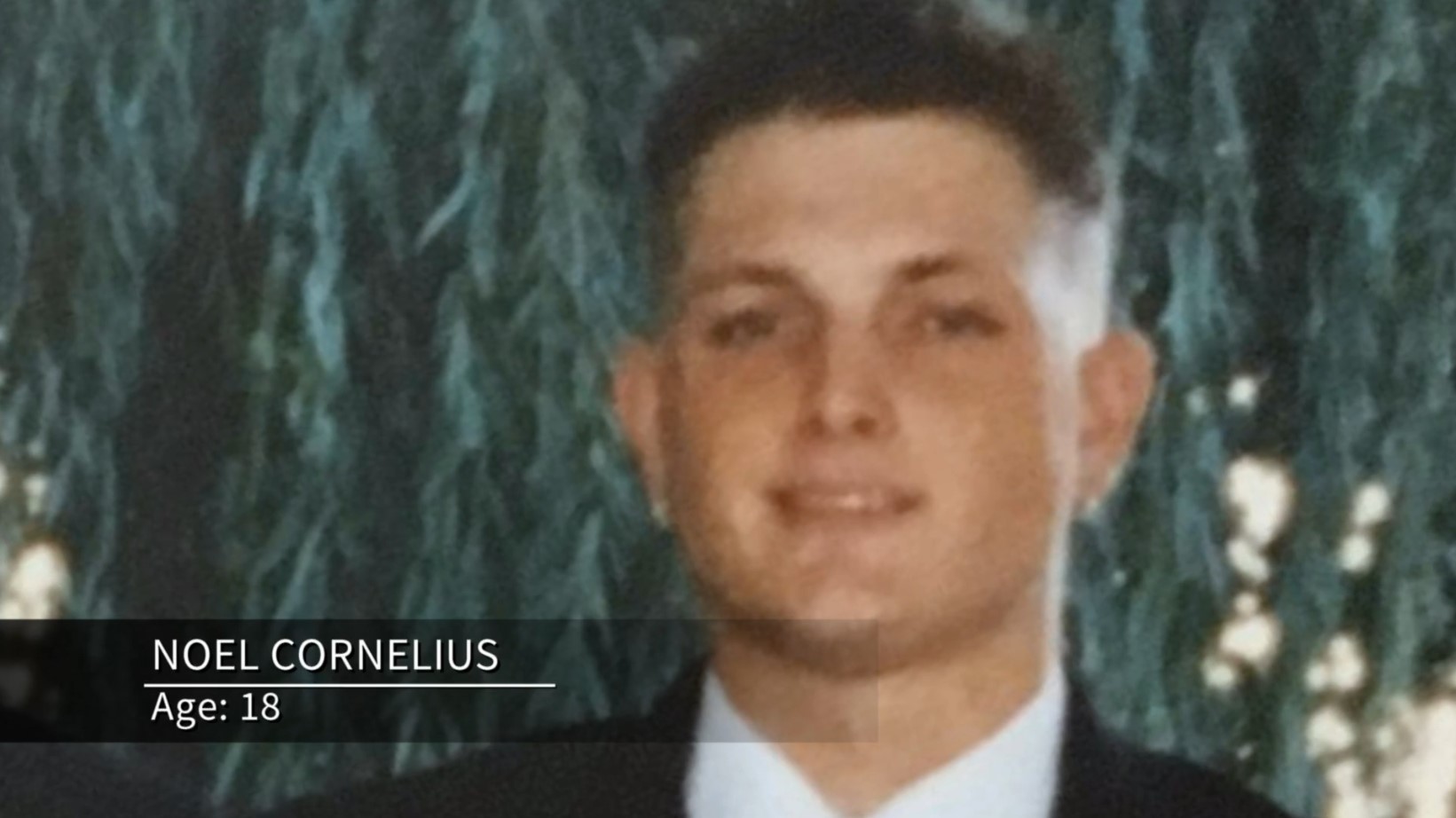 Incidentally, on November 27, two days after Noel went missing, authorities found a deceased body in the desert in unincorporated Apple Valley, California. However, cops mentioned that the body was burned beyond recognition and classified as a John Doe. Meanwhile, Noel’s family got increasingly worried about his disappearance but chose not to involve the police immediately.

Finally, on July 12, 2006, about eight months after Noel’s disappearance, his mother-in-law, Joy Roles, reported him missing. Unfortunately, although Noel’s body had been recovered at that time, the police were unable to identify him. Thus, for almost two years, authorities combed the nearby areas for the missing man, but in vain. Ultimately, in June of 2008, Noel’s severely burned body was identified, and the case was classified as a homicide. Besides, an autopsy report claimed that the victim had suffered multiple gunshot wounds, leading to his death.

With Noel’s body being identified more than two years after his murder, there were absolutely no leads for the police to follow. Although detectives tried to create a timeline by holding several interviews with the victim’s acquaintances, they were unable to settle on a suspect or a person of interest. Thus, with no clues to aid the investigation, the case sat without any progress and went cold. 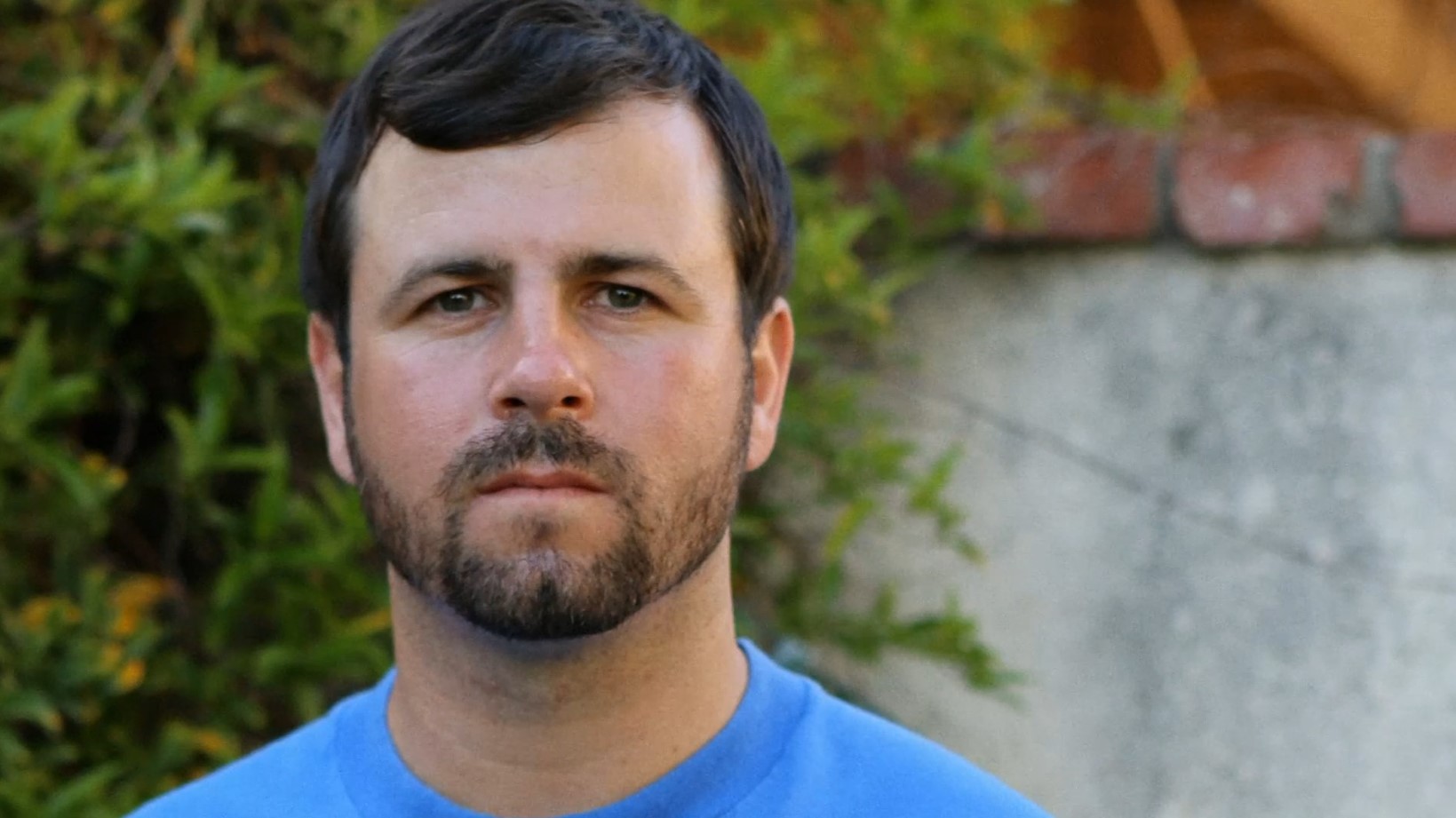 In 2012 cold case detectives reopened the case and discovered that on the night of his murder, Noel was at a party with his brothers-in-law Malachi and Isaac Dawson and their friend Michael Marshall. The show mentions that a girl named Jessica, who was at the party, came forward to tell authorities how Noel was alone with Isaac, Malachi, and Michael after she left. Officers then caught up with Isaac Dawson and tried to match his DNA to the one found at the crime scene. Although the samples did not match, Isaac mentioned he had left the party leaving Noel with Malachi and Michael.

According to the show, when Isaac returned, he could not find Noel but noticed blood inside the house. The police then suspected that Malachi and Michael had something to do with Noel’s murder and got a warrant for their DNA. Once both their DNA samples matched the ones found at the crime scene, authorities arrested them and charged them with Noel’s murder.

Where Are Malachi Dawson and Michael Marshall Now? 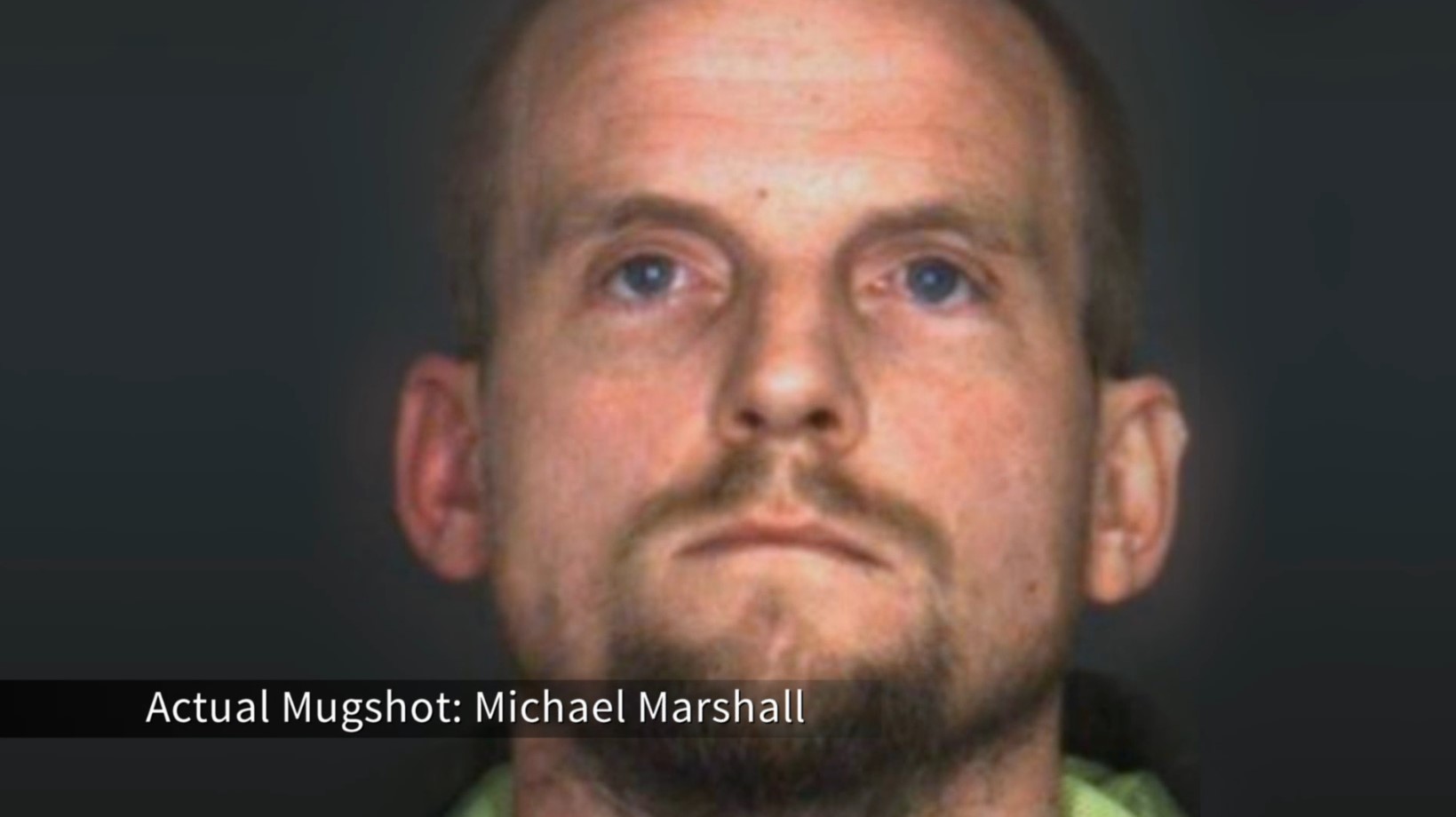 Michael Marshall agreed to testify against Malachi and decided to plead guilty to being an accessory after the fact and was sentenced to three years in county jail in 2018. In the same year, Malachi Dawson pleaded guilty to voluntary manslaughter and was handed a prison sentence of 11 years. Thus at present, Malachi remains incarcerated at the Sierra Conservation Center in Tuolumne County, California, and will be eligible for parole in 2023. On the other hand, although the show mentions that Michael Marshall was released from prison, he now prefers a life of privacy and prefers to stay under the radar.