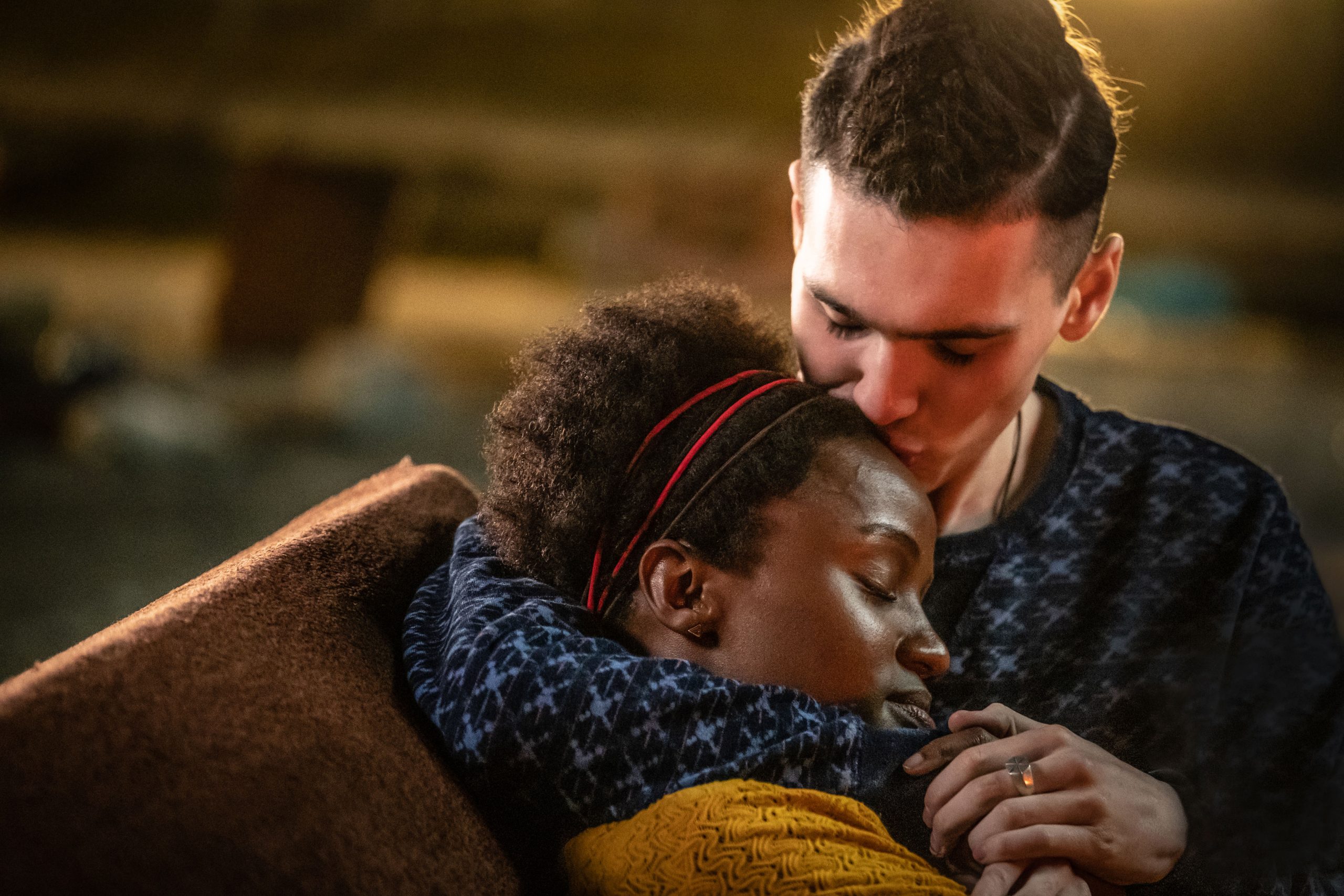 The BBC One adaptation of Malorie Blackman’s critically acclaimed novel ‘Noughts and Crosses’ graced our television screens this year. The tale of star-crossed lovers set in a dystopian world divided by color follows a member of the high-status black ruling class, Sephy (played by Masali Baduza), and another member of the white underclass, Callum (played by Jack Rowan), who embark on a forbidden romance despite the adversities.

Staying true to the book, the world-building was given the time, precision, and attention it deserved. The series takes place in an alternative London, Albion, where it is filmed on locations instead of creating the backdrops. As with any drama focused on divisions, there reside two distinct realms within the premise of the story belonging to the Noughts and the Crosses. Although slavery was abolished several years ago, racial segregation persisted in this world, which was highlighted with the chosen locations. If you want to know where ‘Noughts + Crosses’ has been filmed, here’s the answer.

Where Is Noughts and Crosses Filmed?

The show is set in a period that took place centuries after the colonization by ‘Aprica’ (an alternate to Africa), where the black community, Crosses are the dominant culture as opposed to the white Noughts who are the native underclass. The Romeo-and-Juliet-esque love story of Sephy and Callum takes place against this backdrop. There are several key locations where we see this world came alive, with most of the production predominantly taking place in Cape Town, South Africa.

The luxurious mansion of the Hadleys, an affluent family to which Sephy belongs, is located in Constantia. That is the location where we see Sephy and Callum reuniting in episode one. The prestigious suburb with sweeping landscapes and lush mountains is just 15 km from the city. The history of the area adds an interesting layer as back in 1961, the neighborhood was known as White Group Area, meaning that black residents were ostracized from here. It might seem familiar if you’ve seen the villa featured in ‘Love Island’. Along with that, South Africa has been the setting for several popular UK shows in recent years, including ‘Made in Chelsea’, ‘Our Girl’, and ‘The Bachelor UK’.

The majority of the scenes in Nought areas and the remaining parts of Crosses’ world are filmed in the center of Cape Town. The Castle of Good Hope provided the setting for Aprica Military Academy, where Callum is one of the first recruits of the Nought clan. Built by the Dutch East India Company in 1660, the Castle of Good Hope is one of the oldest buildings in the city. Later in 1936, it was officially been made a historical monument, which was extensively renovated in the 1980s to preserve its heritage value. The vicinity within the city center was a perfect choice to film protest scenes that took place following a brutal attack against Callum and his brother.

Read More: Where Is Black is King Filmed?