One night in November 2018, a gunshot ringing out in a neighborhood in Evansville, Indiana, led the police to Odie Carrier Jr.’s house. Inside, they found him with a severe injury that was ultimately fatal. Investigation Discovery’s ‘The Murder Tapes: One In The Chamber’ delves into who was responsible for Odie’s murder and the motivation behind it. So, let’s find out what happened then, shall we?

How Did Odie Carrier Jr. Die?

Odie Carrier Jr. was an Indiana native born in February 1953. After graduating high school, he served in the Air Force. Odie was described as a helpful and loving father to his three children and someone who enjoyed fishing. An expert in computers, the 65-year-old owned an Electronics business. At the time of the incident, he lived in a home in Evansville, with his life taking a dangerous turn in November 2018. 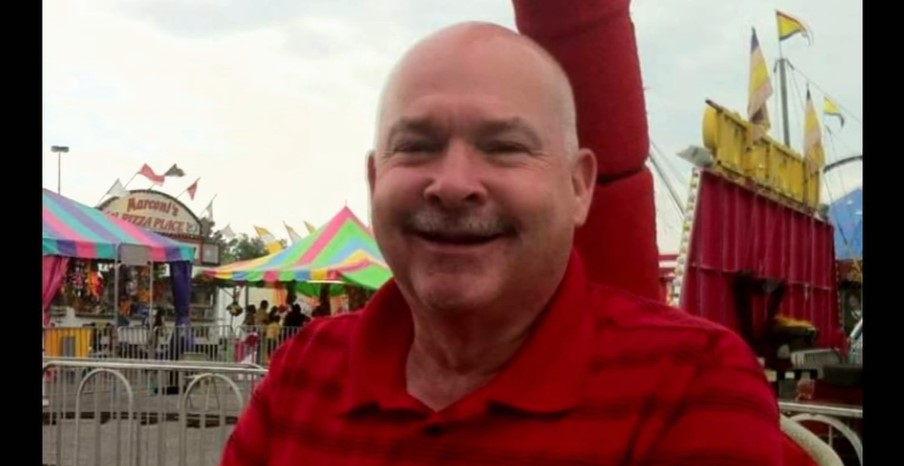 Shortly after 9 pm on November 8, 2018, the authorities received a call regarding someone firing a gun outside a house in Evansville. Upon arrival, they found Odie’s door open, and he was inside, unresponsive. The 65-year-old was shot once in the hip with a .22-caliber rifle and was barely alive. Odie was rushed to the hospital but had to be taken off life support a few days later.

At the crime scene, the authorities found a .22-caliber shell casing by the doorway. Furthermore, witnesses in the area reported seeing a pickup truck peel away shortly after the shooting. A look into Odie’s phone showed that he had been exchanging messages with a girl he was supposed to meet. Texts showed that he was going to pay for sex with her. With this information, the police set out to find the person on the other end of the text messages and the car that was seen leaving the scene.

The authorities then pulled over a vehicle during a traffic stop. It had three occupants: Mackayla Scarbrough (then 17), Xzereus Dlamini (then 19), and Connor Johnson (then 18). As per the show, the phone that sent texts to Odie’s number was traced to Xzereus. Inside the car, the police found some marijuana and a .22-caliber firearm. Soon, the three were taken into custody and questioned.

Xzereus denied ever having been at the murder scene and claimed he was with his grandfather. However, the grandfather said that was untrue. According to the show, Xzereus later admitted to selling his phone to Mackayla. On the other hand, Connor initially claimed that Mackayla had texted him the location, and he got to Odie’s house. There, he heard her screaming and kicked the door in before pointing the gun at Odie. However, Connor added that he didn’t aim at Odie’s chest or face on purpose.

However, the authorities knew from Mackayla’s text messages that she had been in contact with Odie until around 8:55 pm, with the 911 call coming in minutes later. They believed that Connor’s story of traveling to Odie’s location after Mackayla told him about it wasn’t possible. Eventually, Connor confessed, saying that Odie was supposed to pay Mackayla more than $100 and that the three of them went to the scene together.

Where is Connor Johnson Today?

The authorities believed that the whole thing was a setup to rob Odie Carrier Jr. However, it wasn’t immediately apparent whether he knew that Mackayla was underage. In October 2019, Connor took a deal, pleading guilty to manslaughter. He was sentenced to 20 years behind bars with an additional 20 years probation post-release.

In December of the same year, Xzereus and Mackayla pled guilty to conspiracy to commit armed robbery and received four years in prison. They have since been released and remain on parole in Indiana. Records indicate Connor remains incarcerated at Wabash Valley Correctional Facility in Carlisle, Indiana. The earliest he can be released is in 2033.