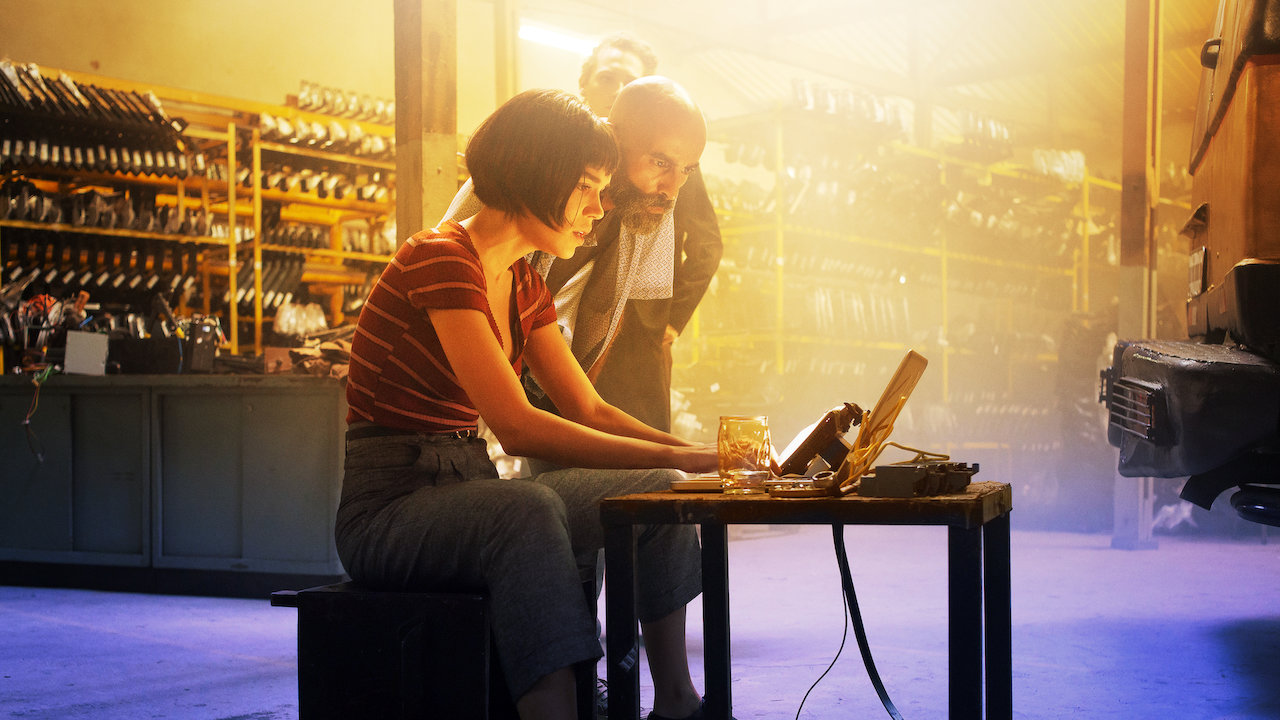 With the increasing influence of technology in our lives, we are also struggling with the idea of privacy. We can flaunt our lives, thought and actions on social media as much as we want, but when it comes to someone else recording every movement of ours, it is unacceptable.

The basic right of freedom and privacy is the one thing that should not be compromised. But what if it was? What if we lived in a society where living under constant surveillance was the norm, and was even considered safe. Would you be able to live like that? Would you trust enough in the System to open up every single moment of your life to it? In Netflix’s ‘Omniscient’, we are introduced to such a possibility.

Nina works for a company named Omniscient. She lives in the city where a drone is assigned to every person and every second of their life is documented. All of this is logged into the System which is run by computers and no human has access to it. Because no person is actually watching you, it is not considered a breach of privacy. On top of that, the System is also pinged when someone commits a crime. This has allowed crime rates in the city to drop to one, or at most, four criminal activities in a year. The System never fails, or so everyone thought.

One day, Nina returns home from work to discover that her father has been murdered. The problem is that the System did not create a notification for the crime. Because it is considered an anomaly, the company tries to keep everything quiet. Due to the lack of police detectives, there is no one to investigate what actually happened. When no one comes to their help, Nina decides to take the law in her hands. This means she has to commit a crime, repeatedly. How will she do it with the perpetual presence of the drone on her shoulder? 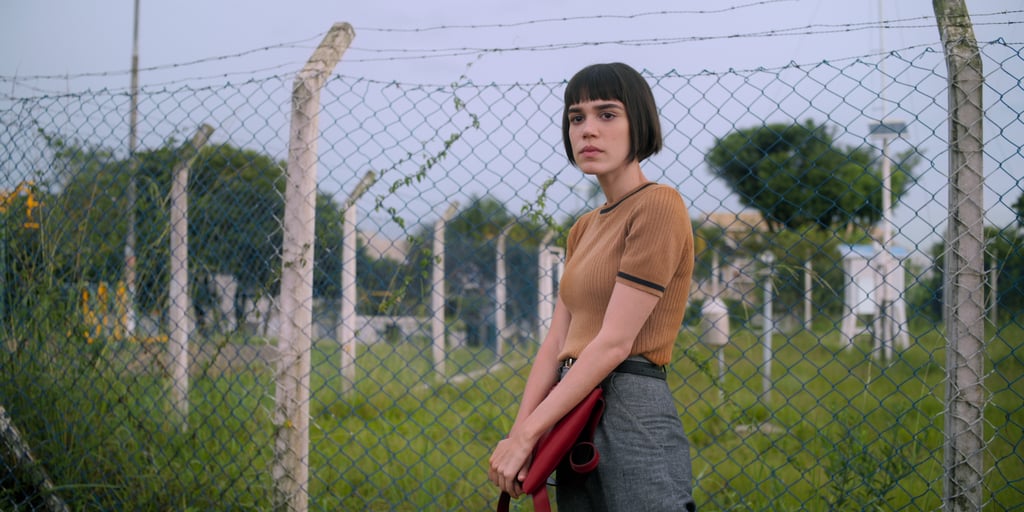 The idea of cameras, recording and surveillance wasn’t as prevalent when George Orwell’s 1984 was first published. The author thought about a world where the Big Brother is watching your every move and the society you live in doesn’t understand the meaning of privacy. In ‘Omniscient’, we get to see some version of that world. Comparing the series with Orwell’s imagination wouldn’t be fair. It doesn’t reach the depth and intrigue of the classic, but the show does manage to stand out on its own.

The story revolves around the actions of one girl who has always lived with a drone hovering around her. She is used to the rules of society and has rarely been without the drone by her side. As a result, she has never broken a rule and never committed any crime. To put such a character into a situation that demands something completely different from what they believe in opens up a flood of possibilities for the storyline.

Through Nina, ‘Omniscient’ not only focuses on the society that has had to give up its privacy for safety but also explores the morally ambiguous ground that both, the humans and the drones, have to tread. The judgement of right and wrong is too complicated to be laid down in some basic rules, which is why the society is not as perfect as the system wants to sell it as. Another thing we get to see is the clear transformation of the protagonist. She is the one who has lived by the book but has to adapt and do things that could put her into prison for the rest of her life.

The show is very clear about its theme. It starts out with a murder mystery, but it is completely focused on portraying this new world and the lives of its people, rather than toying with the whodunit approach. It does provide us with clear answers, and the audience might even have seen it coming. But because the murder isn’t the primary focus, we are not as indulged in the mystery, and hence, not as affected by the revelation of the culprit.

The show keeps itself short and concise with only six episodes in the season. It is quick-paced and we move from one thing to the next to the next fairly quickly. Despite all of this, there is something lacking in ‘Omniscient’. You don’t feel the charm, be it of the characters or the plot itself. Take, for example, ‘Black Mirror’. No matter how complicated or outlandish its tech and plot might seem, the good episodes keep you intrigued enough for an hour or so, and leave you with a feeling, which could be anything between awe and despair. At the end of ‘Omniscient’, you don’t feel anything like that.