‘On My Block’ Season 2 Recap 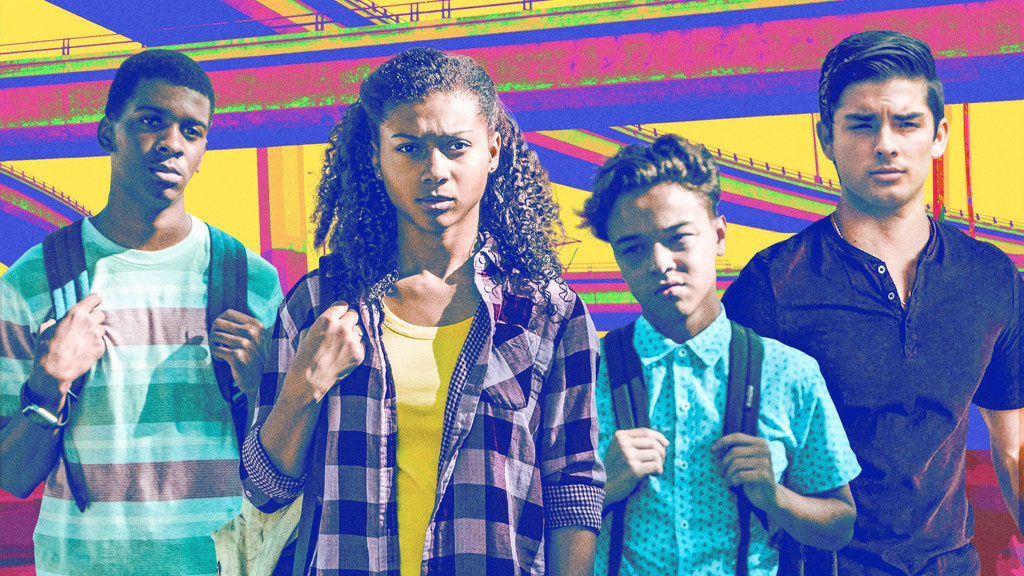 While the first season of ‘On My Block’ gives us an introduction to life in Freeridge and its residents, the second season more comprehensively builds on their dynamics. The characters level up, living through their own experiences. They make some mistakes and learn about the harsh truths of life. It is a season with many ups and downs. Before you jump on the third season, here is a quick recap of the second. 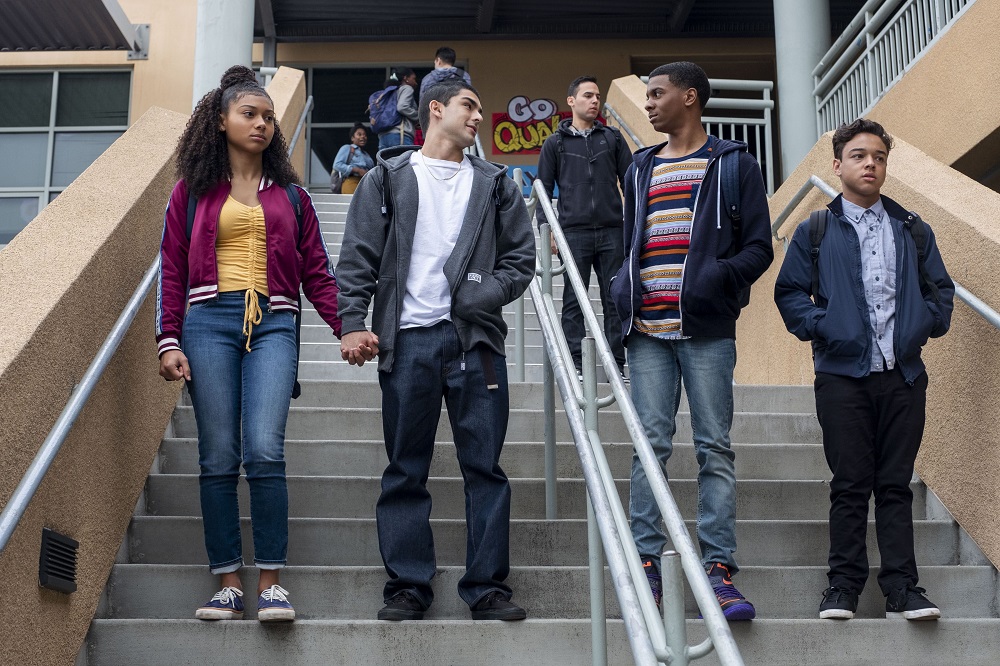 In the last season, Jamal had succeeded in finding out the RollerWorld money, and he shares the secret with his friends at the end of the first episode. However, when he comes back home the money is gone. Turns out, the gym bag that he had hidden the money is donated to Goodwill by his mother. After scouring through various boxes, Jamal finally finds the bag. Now, they have to figure out how to clean the money. They don’t want to raise any suspicion when someone asks them how they are in possession of the dollar bills from the 80s.

After going through a number of ideas, they finally turn towards Ruby’s grandmother for help. Two days later, she is unable to work because her fingers are cramped. This leads her and Jamal to believe that the money is cursed. Meanwhile, Jamal is being haunted by the gnomes from Chivos’ place and is getting increasingly paranoid about the money. Finally, an idea from Jasmine leads them to wire transfer fraud, and the process of money laundering begins. 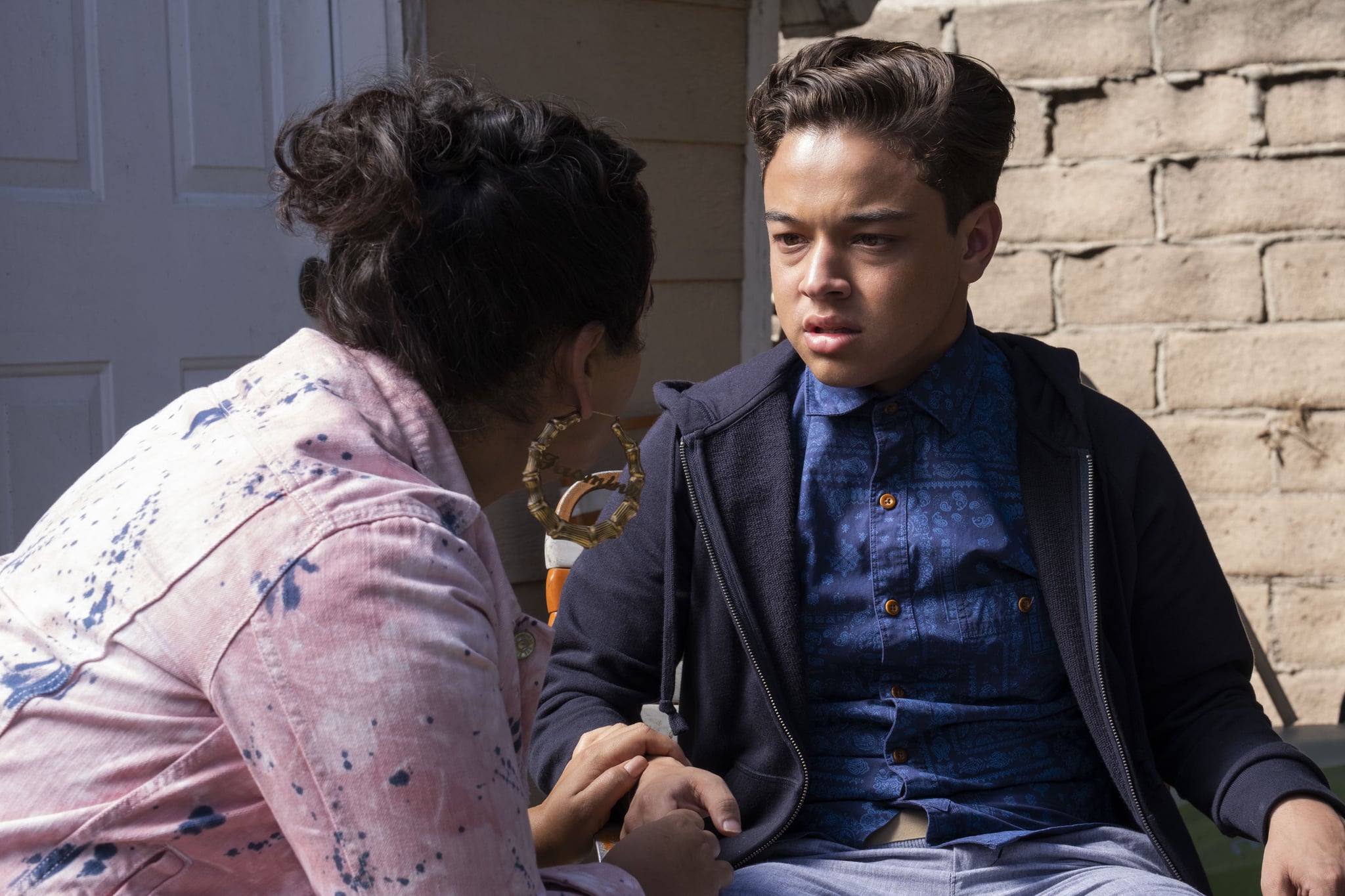 Ruby grieves over Olivia, blaming himself for the tragedy and then lashing out at others, time and again. His family and friends try to help him, but he keeps a calm exterior while suffering on the inside. Most of the times, he can hold himself together, but some things trigger the memories of that day and he finds himself falling apart. In this time, he develops an unlikely closeness with Jasmine, who turns to be much more dimensional than they had thought her to be. Her and Ruby’s friendship continues to grow and we also come to know that she kind-of works at the police department. She helps Ruby, Jamal and Monse to get fake ids, from Chivos’, so that they can launder money.

Unaware that Julia really is her mother, Monse continues to babysit for her and meets her quite a few times since we last saw them together in the first season. However, after some time, Julia comes clean and offers Monse to come to live with her. Despite her father’s warning about her, Monse decides to move in with Julia for a few weeks, while giving thought to if it can become a permanent situation for her. This leads to a fight between her and Cesar, who asks her to choose between him and her mother, which leads to their break-up.

Cesar, Santos and the Prophets 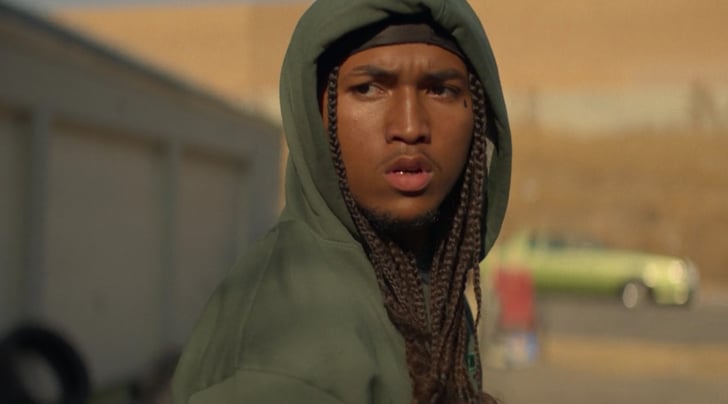 After the events of Olivia’s quince, Cesar is ousted by the gang because he failed to do what was asked of him. With nowhere to go, Cesar spends some time at Monse’s, then a few nights in a hostel, some more time at Jamal’s, a couple at the church, and then a few days at Ruby’s. The problem escalates when Latrelle is spotted back in town. Realising that the problem will never go away, Cesar goes back to finish the job. When he shoots Latrelle, the gun jams, and he has to run again. 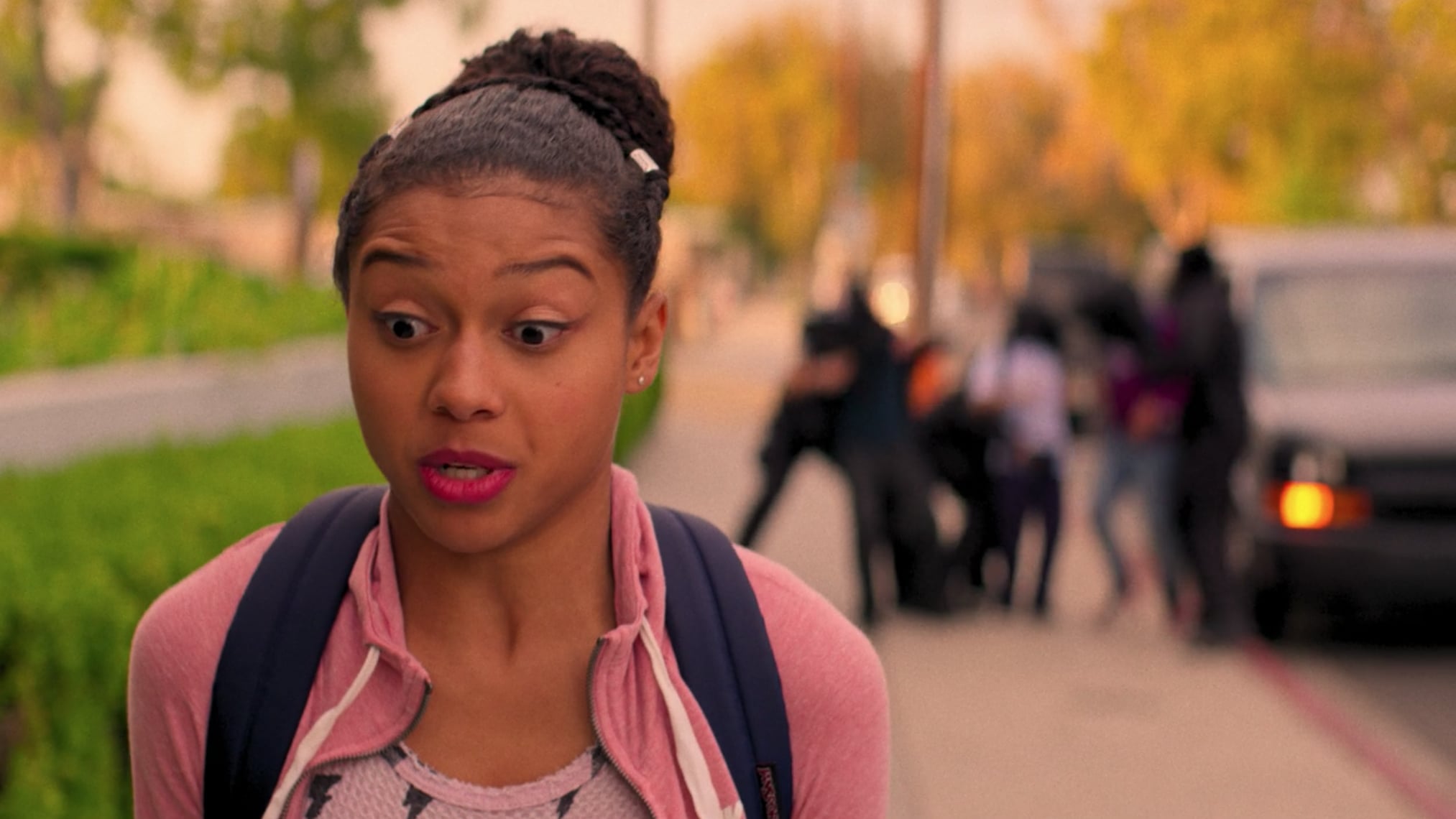 With the Prophets after him, as well as his friends, Cesar has nowhere else to go and he comes back to his brother. At first, it looks like Oscar really will let Cesar be, but then, he comes up with a plan. The 50k which Cesar was supposed to run away with, he gives to the Prophets to not harm his friends. He also snitches on the Santos, telling the Prophets about one of their places. Meanwhile, Oscar pays the Prophets the money, which Jamal and Ruby had offered to him for saving Cesar, in exchange for saving his brother.

The Prophets think they have won because now they have the money as well as info on Santos, but it all turns out to be an elaborate plan by Cesar. The money that he had given them was the one that his gang had robbed from a bank. The marked money is tracked by the cops and all of the Prophets, along with Latrelle, are arrested.

After coming to know about Cesar’s betrayal, Monse decides that it is about time she left Freeridge. Her father wanted to send her to a boarding school, and while she first rejected the idea, in the end, it seems like an intelligent choice. She tells the boys about it, but they think that she always comes back so it’s not a big deal. Before they can discuss any further about it, they are all kidnapped.