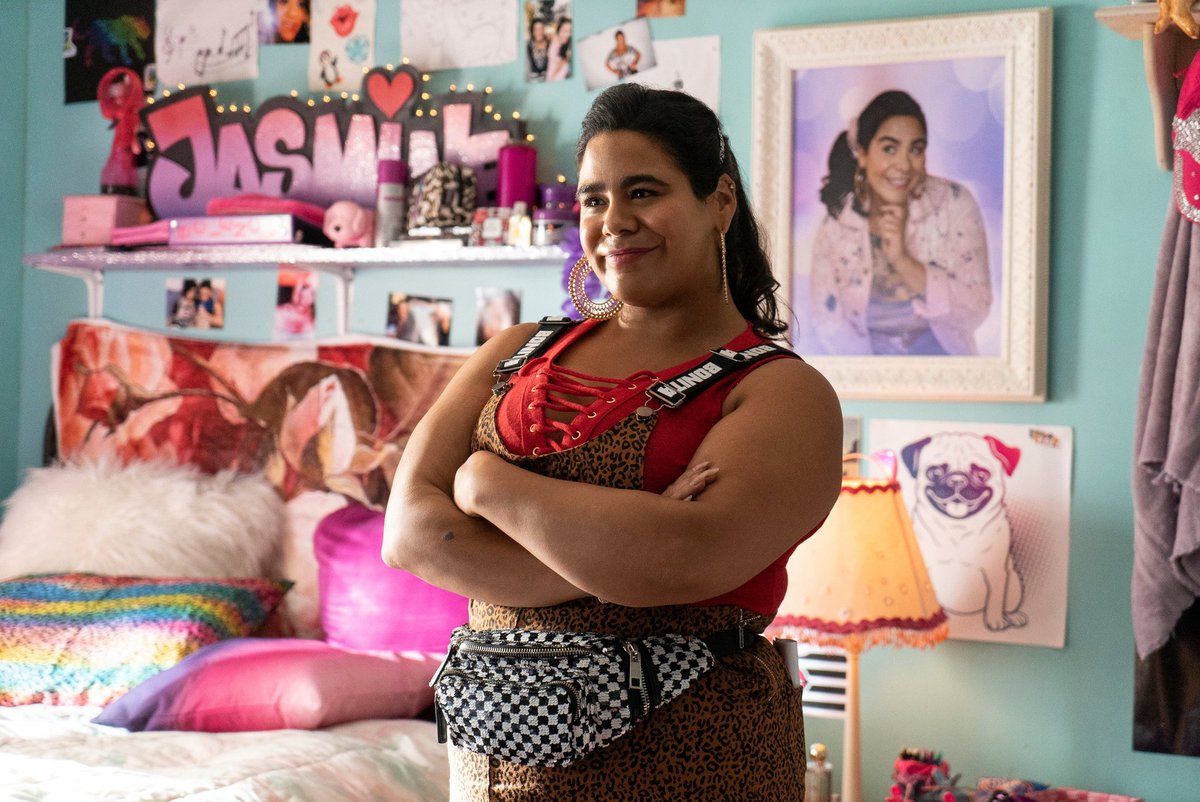 While Jamal and Ruby have both their parents, Cesar and Monse’s families are a bit more complicated. In the last two seasons, we had seen Monse figuring out the equation with her mother. She wondered why her mother had left her, how her life took a different turn. She even got to be a part of her life for a while, but in the end, it was not meant to be. In this season, that focus shifts toward Cesar.

His only family, all this time, has been Oscar. He has been hard on him, but he has also protected him when no one else could. The two brothers have relied on each other’s love and loyalty. Their mother went out of the picture a long time ago, but their father has only just entered it.

On My Block Season 3 Episode 2 Recap

With the help of Jasmine, the squad starts their investigation about Lil’ Ricky. Through her access to the police records, Jasmine had confirmed that there was no death certificate or anything else to prove that the man was dead. Ruby also gets a peek into the credit score of his parents and finds out that they are a lot behind, which makes him even more adamant to see it through. A visit from Cuchillos had scared Monse. The night before, she had asked Cesar to stay with her, which led to a moment of intimacy between then. Cesar thought this meant that they were back together, but Monse states otherwise.

She asks for help from Jasmine who puts her own conditions on it. The next logical step is to confirm things on the basis of DNA, which they can only get from Chivos, who is Lil Ricky’s cousin. But the last time he helped them, Cesar had run away with his gun and his car, and never really bothered to return it. This leads them to come up with a plan to get him to do what they want and creates a power struggle between Jasmine and Jamal, each of whom considers themselves the leader of the group. Things take a different turn for Cesar when his father comes back home.

On My Block Season 3 Episode 2 Review

In the second episode of ‘On My Block’, we find Jasmine becoming a more active part of the group. Her presence in their lives, especially that of Ruby, has taken a very different turn since the first time we saw her. In the first season, she had been a girl from whom they would run away. She was too enthusiastic and too interested in them. They didn’t actually acknowledge her as a friend until the second season. It was only when Ruby witnessed a different side of her and discovered that she was much more than what she looked like on the outside that he realised how unfair they had been to her.

Despite them trying to push her away, Jasmine, in her own way, had been looking out for all of them. And, as it turned out in the last episode, she was also keeping a close eye on them, “documenting” their stories to create her own theories about the RollerWorld money and what was going on with them, because they wouldn’t tell her anything by themselves.

Now, her arc is getting more attention, which was actually due by now. We see her become a much more active part of the group, contesting the leadership with Jamal. Speaking of whom, the mystery surrounding the new girl is yet to be unveiled. It is clear that she has been keeping an eye on him and she tells him that she “wants him”, what exactly for is what we look forward to.

Read Next: Best Movies About Friendship