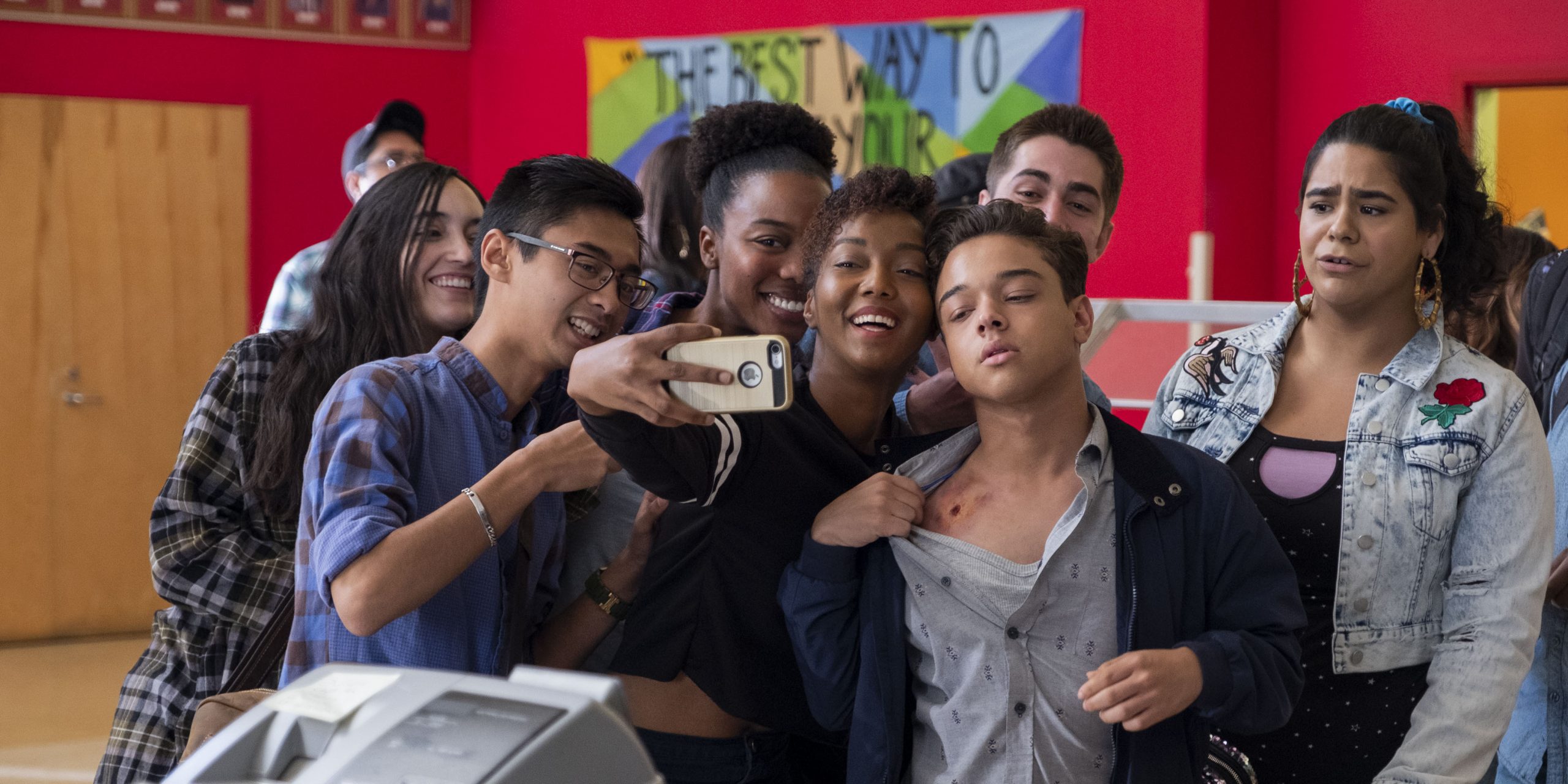 ‘On My Block’ season 1 released on March 16, 2018. Upon its premiere, the show received an outstanding response from audiences and critics. It has been highly praised for its diverse cast, the chemistry between the actors, refreshing storyline that touches upon wide-ranging themes like racism, deportation, and poverty. Because of its widespread success, the show rolled out its second season in March, 2019, which opened to even better ratings than the first.

Naturally, you must be wondering, when will ‘On My Block’ season 3 release and what will it be about. Well, here’s everything we know.

On My Block Season 3 Release Date: When Will it Premiere?

On My Block Season 3 Cast: Who is in it?

The show features a talented young ensemble starring actors from a diverse background. Sierra Capri plays a fierce Afro-Latin American Monse Finnie, who is the head of the group. Jason Genao essays the character of the savvy mathematical genius of the group, Ruby Martinez. Diego Tinoco stars as Monse’s love interest, the street-smart Cesar Diaz, who has fallen into the world of gang wars. Jamal Turner enacts the role of Brett Gray, the OTT geek, who finds the secret of Roller World.

Jessica Marie Garcia appears as the vivacious Jasmine Flores, who has a secret crush on Ruby. The other characters are Danny Ramirez as Ruby’s brother Mario, Julio Macias as Spooky, Ronni Hawk as Ruby’s friend Olivia, and Jahking Guillory as Latrelle, a member of Santos gang.

As there are unresolved issues of every character on the show, all the main cast members are expected to reprise their roles in season 3. Except for Ronni Hawk, whose character Olivia, is no more after succumbing to a gunshot wound in the premiere episode of season 2. Also, Julio Macias, who plays Cesar’s older brother “Spooky” has been upgraded to a series regular for season 3.

On My Block Season 3 Plot: What is it About?

‘On My Block’ is the story of four tight friends – Monse, Cesar, Ruby, and Brett, who try to survive in the tough neighborhood of LA South Central. The show follows the kids as they embroil themselves in dangerous situations, which often have deadly results.

In season 1, we see how Cesar is forced into the gang war by his brother Spooky. Because of this, Latrelle, a member of a rival gang, shoots Cesar’s friend Ruby and Olivia in the season finale.

Season 2 opens with the aftermath of the shooting. Ruby fortunately survives but Olivia tragically loses her life. Season 2 sees the group getting deeply involved in the gang life. However, at the end of the season, when Monse declares that she is done with it and plans on leaving to go to a boarding school, the group gets kidnapped.

Season 3 will pick up from season 2’s gasp-inducing finale. After the insane abduction of the core four, fans are left with questions like – Who has kidnapped the kids? Is the Santos gang behind it? What about the Roller World conspiracy? Does it have to do anything with the kidnapping? Is Monse really leaving school? We can expect season 3 to give us the answers to all the unresolved mysteries.

On My Block Trailer