One Piece E940: Where And When To Stream 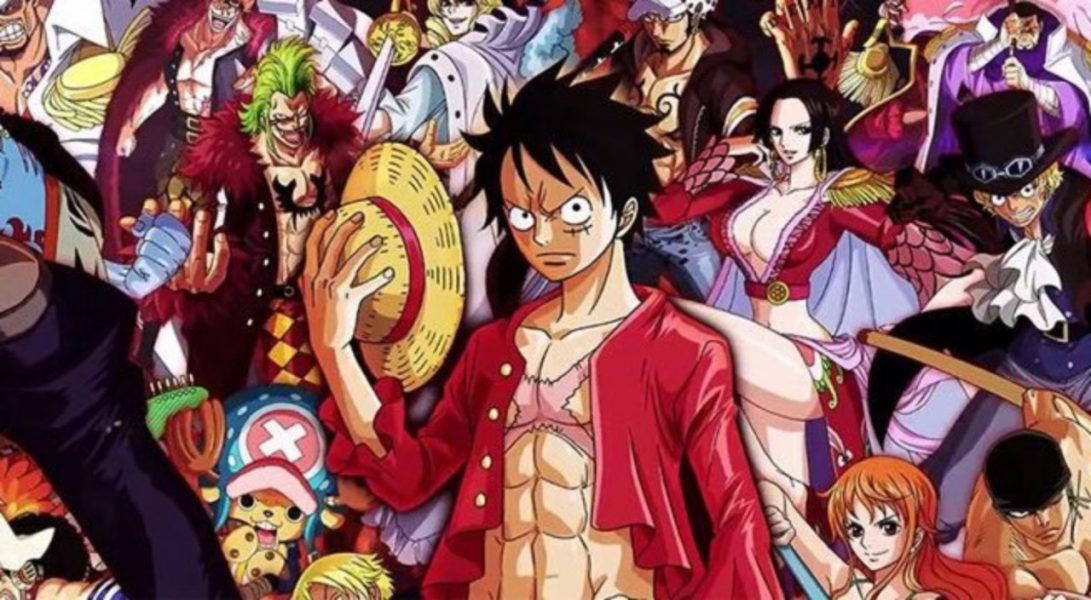 Based on the manga series created by Eiichiro Oda, ‘One Piece’ is a long-running anime with a multitude of characters, diverse settings, and an intrinsically complicated plot. The main protagonist is Monkey D. Luffy, who has the power of elasticity. With the desire to become the Pirate King, he begins looking for the titular treasure, left by the former Pirate King Gol D. Roger. The success of the show has led to the spawning of a massive franchise, comprised of books, video games, films, and even an upcoming Netflix live-action series. We realize that it can be daunting at times to follow such an expanding piece of pop culture, but we are here to help. Here is what we know about ‘One Piece’ episode 940.

When is One Piece Episode 940 Release Date?

Where to Watch One Piece Episode 940 English Dub Online?

Viewers can watch the episode on streaming platforms Funimation, Crunchyroll, and AnimeLab, where it’s available with its original Japanese audio and English subtitles.

Oda’s shōnen manga ‘One Piece’ debuted on July 22, 1997, a little over two years before the premiere of the anime. The first 278 episodes are directed by Kōnosuke Uda, who would later return to the franchise to direct the TV specials ‘One Piece: Adventure of Nebulandia’ in 2015 and ‘One Piece: Episode of Skypiea’ in 2018. Over the years, several others have succeeded him as the series director. At present, the show is helmed by Aya Komaki, who made his ‘One Piece’ directorial debut with episode 892.

Although the show’s main focus is Luffy and his quest to become the Pirate King, ‘One Piece’ has garnered widespread critical praise for its vast array of colorful characters who often take the center stage in various episodes. This includes the crew of the Straw Hat Pirates. Led by Luffy, the notorious and powerful group derives its name from his signature hat. Any decent action-adventure anime must have good, believable villains, and ‘One Piece’ is way above decent, it’s exceptional. Our heroes deal with a rich collection of enemies on a daily basis, from the Marines, the enforcers of the World Government; to the Four Emperors, the supreme leaders of pirates; to the World Government itself.

The current episodes of the anime focus on the ‘Wano Country Arc’ from the manga, which revolves around the Straw Hat Pirates and other pirate crews’ attempts to defeat Kaido, one of the Four Emperors.

Read More on Anime Preview: Will There be a Aggretsuko Season 4?