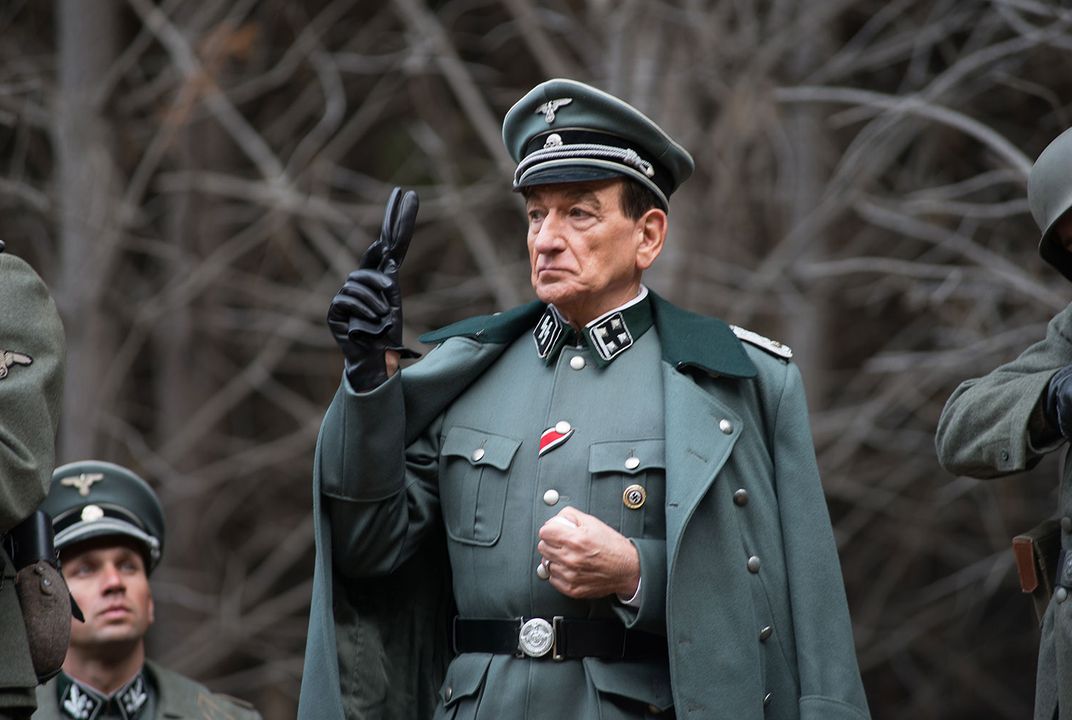 World War II is arguably one of the most destructive events humankind has ever witnessed, and it remains a fascinating and lucrative subject for many filmmakers. In the aftermath of the war, many inciting and unheard stories started to surface, and one such story is the subject of the film, ‘Operation Finale,’ directed by Chris Weitz. It stars Oscar Isaac as the Mossad Secret Agent Peter Malkin and Ben Kingsley as Adolf Eichmann in the lead roles.

The historical drama film tells the story of the Israeli Secret Service’s daring capture of the notorious SS officer, Adolf Eichmann, who escaped in the chaos following the collapse of Nazi Germany. The stakes are high, and obstacles are plenty in the path to bring Eichmann to Israel so that he can be brought to justice. Even if you already know the conclusion, the film still manages to provide some thrills by withholding a few characters’ fates and cleverly planting a few ambiguous scenes in the build-up. If you are not a history buff or have questions about the ending, don’t worry. We have the answers. SPOILERS AHEAD.

The film opens with a text explaining World War II’s aftermath: Germany collapsed, and three of its most superior officers committed suicide. The mastermind behind the holocaust, Adolf Eichmann, has escaped. Nearly a decade later, Israel’s intelligence agency, Mossad, receives word of Eichmann’s presence in Buenos Aires, Argentina. After it is confirmed that it is indeed Eichmann hiding in Argentina under the assumed name of Ricardo Clement, Mossad plans his capture. 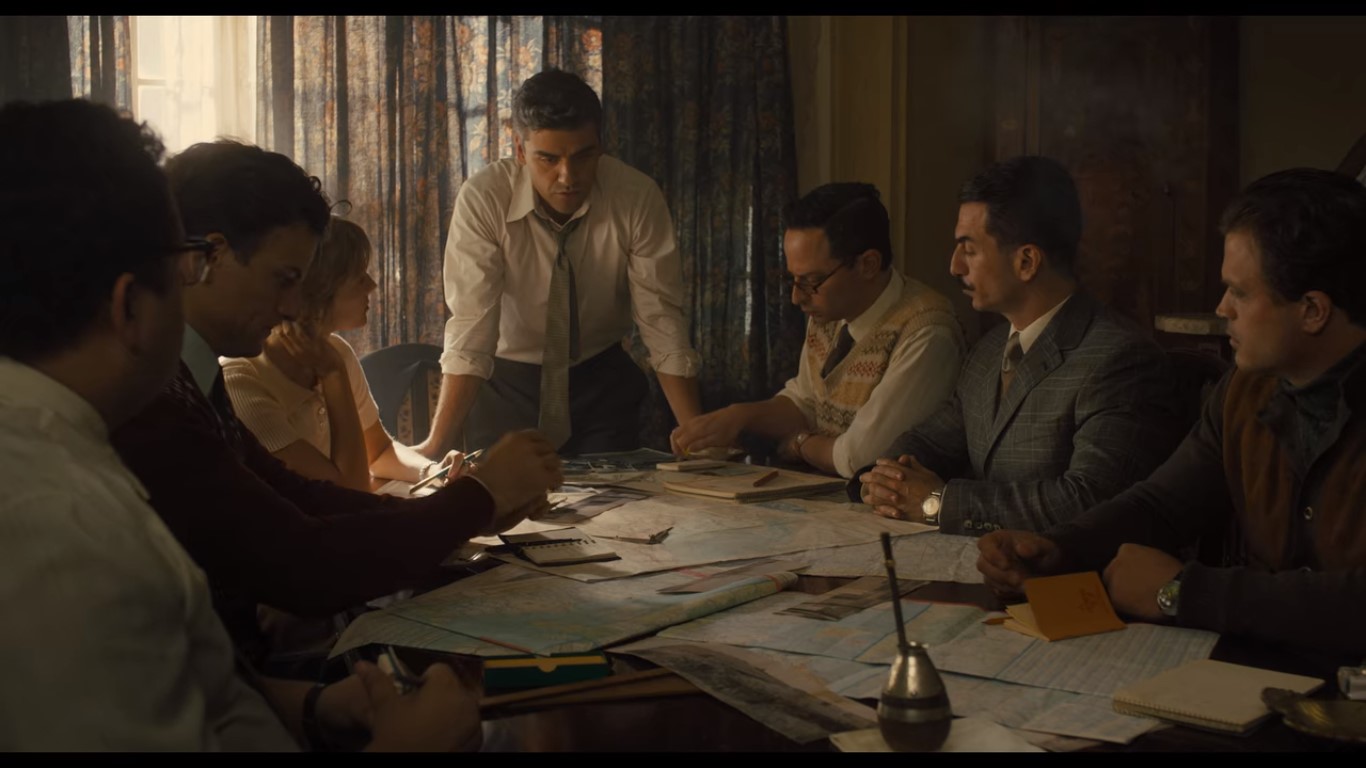 Agent Peter Malkin is brought on board the mission and hatches a plan to enter Buenos Aires disguised as aircrew, capture Eichmann, sedate him, and smuggle him to Israel on a flight. He asks his ex-girlfriend, Dr. Hanna Elian, to join the crew as the team’s medical expert. The team successfully manages to capture Eichmann and hide him in a house. Eichmann’s family finds out about his disappearance and informs the police.

The Israeli airline El Al refuses to allow Eichmann on the flight unless he signs an affidavit stating that he is willingly traveling to Israel. The team’s interrogator fails to break down Eichmann and get him to sign the document. Eichmann refuses to sign, believing he does not stand a chance of receiving a fair trial, and Israel has already decided the verdict.

Peter listens to Eichmann’s side of the story where he claims to be unaware of the killings and insists his work was focused on logistics. Peter shares the tragic story of the death of his sister and her three children during the Holocaust. Eichmann sympathizes with Peter and is convinced by Peter to sign the document on the condition that he will be allowed to see his wife one more time before he is hanged.

One of the team members is captured by the police and tortured into revealing the safehouse’s location. As the team prepares to leave, the police arrive, and they are forced to leave two members behind. With Eichmann sedated and onboard, the plane prepares for take-off but is halted when an officer steals their landing permit from the air traffic control room. With the police closing in, Peter delivers a copy of the landing permit to the control room and orders the plane to take off without him.

Operation Finale Ending: What Happened at the Actual Trial?

Most of the film focuses on the mission to capture Eichmann and transporting him to Israel to stand trial for his part in killing nearly 6 million Jews during the Holocaust. The trial is not elaborated upon, and we only get a few glimpses of what happens to Eichmann. The trial, which ran for two years, would require meticulous knowledge of history to be understood completely and is outside this film’s scope. 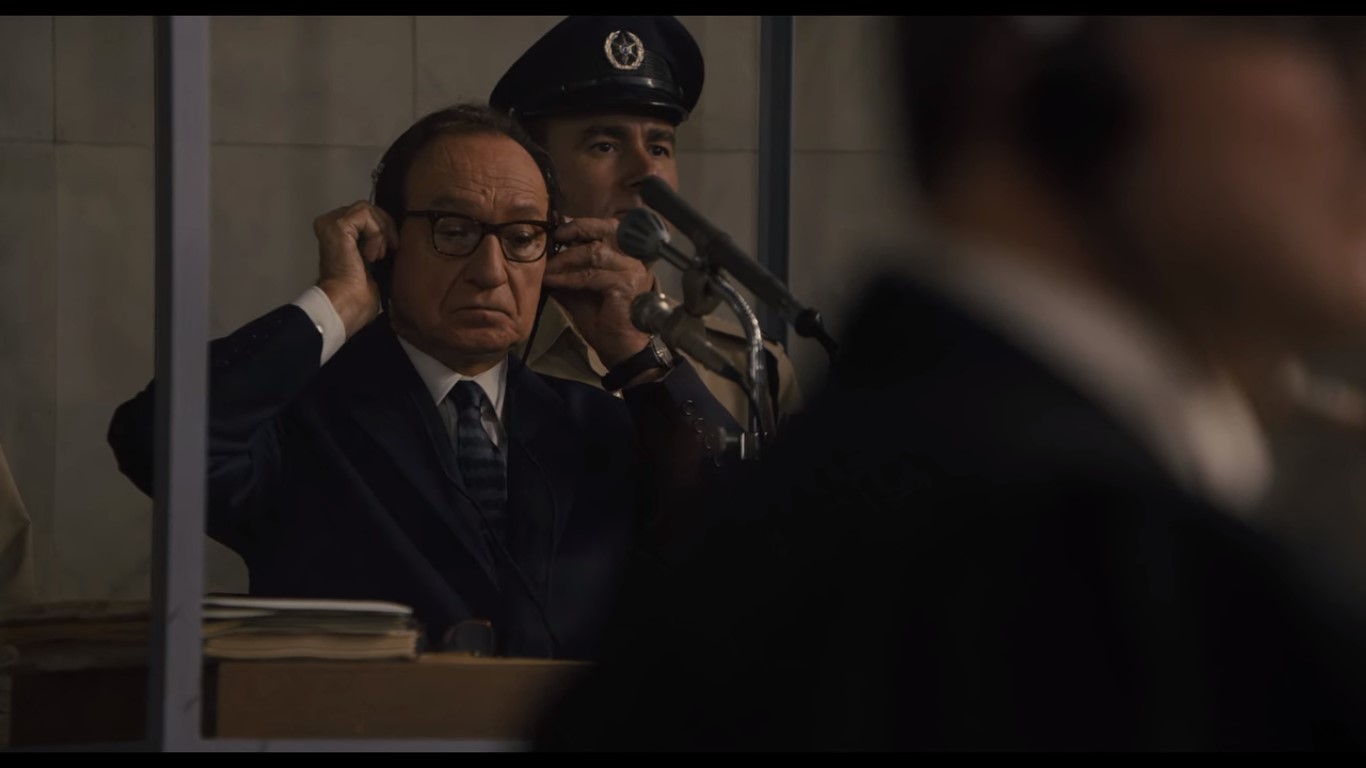 But the short answer is despite his stance that he was unaware of the killings and his work focused on logistics, Eichmann was adjudged guilty and sentenced to death. The final scenes are used to show us the fates of Peter and Eichmann. (Peter and Rafi, who were left behind, manage to make it back to Israel and reunite at the trial). In reality, two months before he was executed, Eichmann saw his wife one last time.

Is Eichmann Telling the Truth?

To connect with Eichmann, Peter tells him the story of his sister, Fruma, and her three children. He says that his sister and her children were killed during the Holocaust. We see Peter plagued by their deaths throughout the film. When Eichmann is about to be sedated, he drops his polite guise and reveals witnessing the deaths of 5,000 Jews; he coldly describes the death of a woman and her infant and wonders out loud if this woman could have been Peter’s sister. We even see shots of soldiers killing Fruma and her baby during Eichmann’s narration. 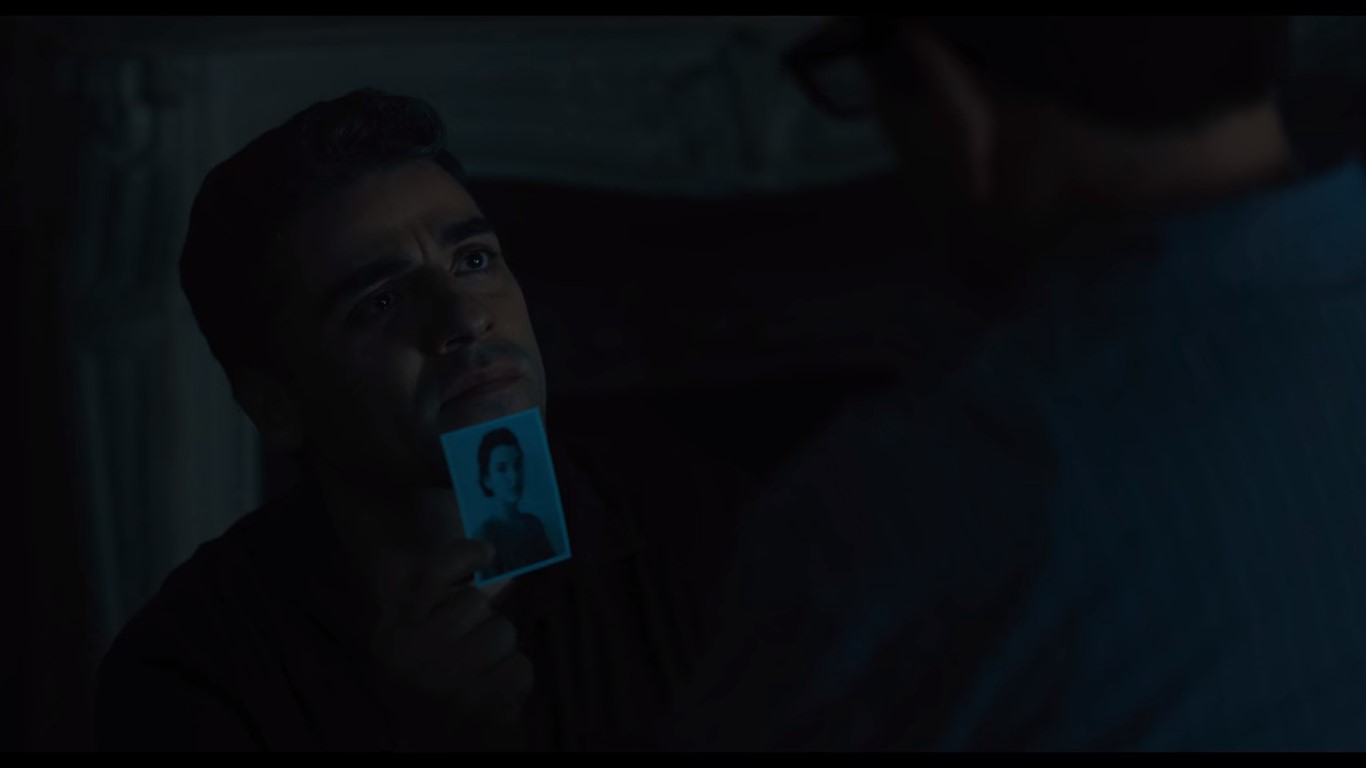 So did Eichmann kill Peter’s sister? The answer is no. In a scene set after Eichmann narrates his story to Peter, we see Eichmann recollecting the real events. In these scenes, we see him witnessing the deaths of 5,000 Jews in a pit and a woman urging Eichmann to save her baby. When he narrates this version to Peter, Peter imagines his sister in place of this woman. This scene proves that Eichmann is lying about killing Fruma to aggravate Peter to kill him, and thus escape the trial. He has also been lying about being unaware of the slaughter and the logistical nature of his work.

Why is the Mission Named Operation Finale?

The film is named after the eponymous mission to capture and transport Adolf Eichmann to Israel. But the film does not state why the mission is called Operation Finale. The answer to that question is in a blink-and-you’ll-miss-it moment. In a scene, Director Harel refuses to spend resources to pursue the lead on Eichmann without concrete evidence; Rafi convinces him and hints that this could be their answer to the “Final Solution.”

The “Final Solution” was the code name for the Nazi plan of Jewish genocide. Apart from simply persecuting and alienating the Jewish community, this plan took things one step further. To date, many generations feel the after-effects of the crimes committed by the Nazis. Consequently, the mission to apprehend the architect of the “Final Solution,” Adolf Eichmann, is aptly given the code name of Operation Finale.