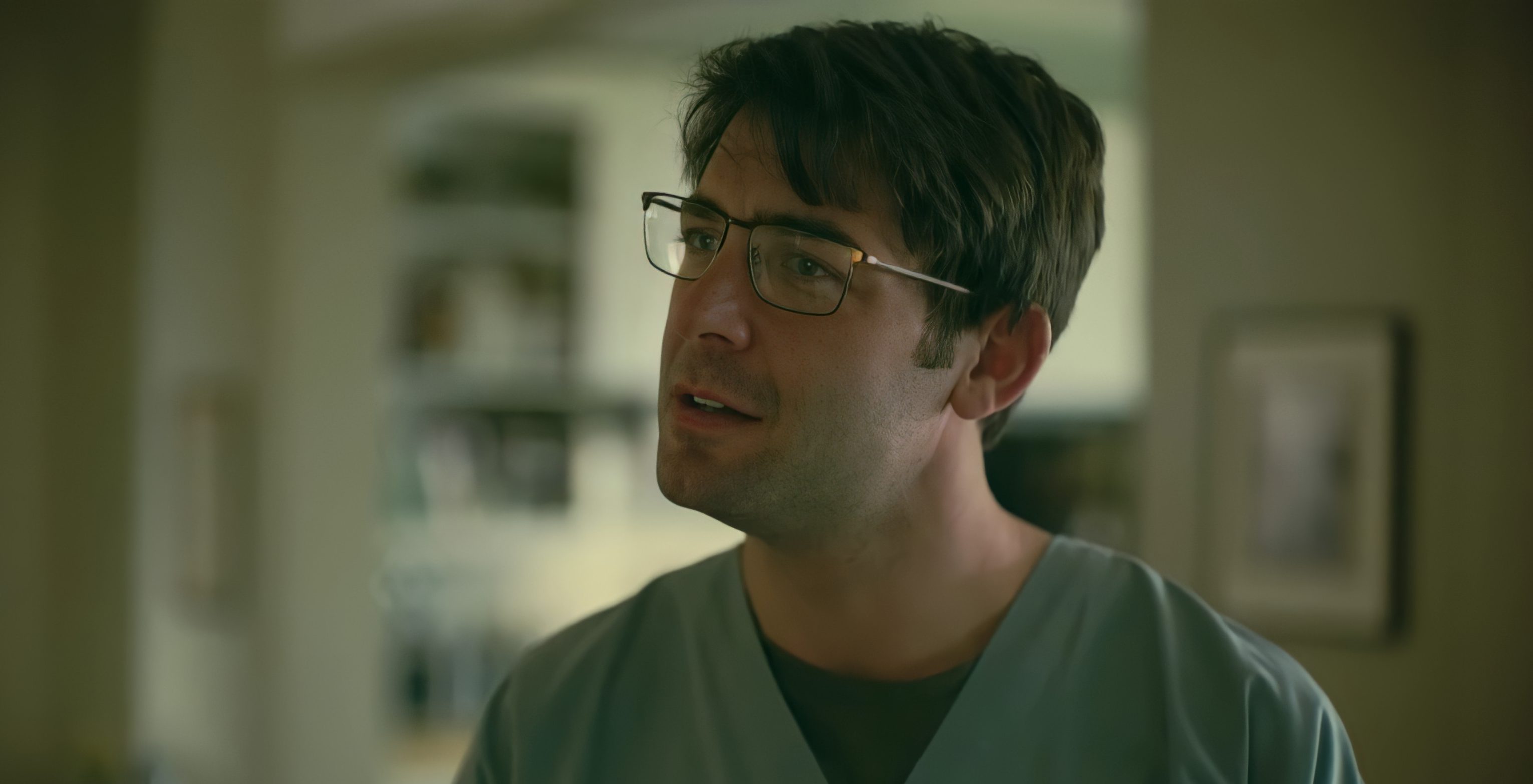 The tenth episode of NBC’s drama series ‘Ordinary Joe,’ ‘Snow Globe,’ follows the three alternate lives of Joe Kimbreau and the complications that arise in each of them. From Amy’s startling revelation to Gwen’s adorable acquaintance from the past, the episode offers astounding details about the lives of the principal characters. Meanwhile, Officer Joe and Musician Joe confront their past in life-altering ways.

Kinsley secures her seat at the table of Nurse Joe’s house as she continues to take care of Chris and motivate Joe. The episode ends with a staggering development concerning Musician Joe and Amy’s life forward. If you are interested in a detailed look at the episode and its ending, we have got you covered! SPOILERS AHEAD.

The tenth episode of ‘Ordinary Joe’ begins with Gwen reminiscing about her former colleague James, to whom she shared her wish to see Joe as a pianist and not as a police officer as his father. Amy visits Officer Joe, who sustains an injury after attempting to rescue a child from a residential building that caught fire. She settles well in Joe’s life and shares her enthusiasm to take care of him. Lucas’ doctor informs Jenny and her husband that their son’s condition is worsening and advises them to do a surgery and blood transfusion with the aid of his biological father.

In Nurse Joe’s timeline, Jenny returns to Atlanta after spending a short time with her family. Gwen visits Musician Joe in the wake of the concert to honor her. She doubts troubles in her son’s married life, but he dismisses her worries. Kinsley motivates Nurse Joe to make zipper pants to help people with disability and he starts to do so. Gwen shares her hope of meeting James at the concert with Kinsley. Amy reveals to her friend that the father of the baby she carries is Bobby. Musician Joe and Jenny inform their respective partners that Zeke has expressed his wish to meet his biological parents as a Christmas gift.

Jenny and her husband reveal to Officer Joe that he is the father of Lucas. Upon knowing about Lucas’ condition, he agrees to help with the blood transfusion. He informs Amy about Lucas as well. Barrett helps Jenny to ease the stressful work situation in Atlanta. In Officer Joe’s timeline, Amy gives an interview, but storms out when the interviewer asks her offensive questions about Bobby. Officer Joe reveals about Lucas to Gwen, who expresses her joy in tears. Lucas attends the concert with his adoptive parents. Musician Joe and Jenny visit Zeke.

Ordinary Joe Episode 10 Ending: Why Did Jenny Put Zeke Up for Adoption?

When Zeke informs his adoptive parents that he wants to meet his biological parents, Musician Joe and Jenny convince their respective partners to do so. They meet their son for the first time together as a family. Joe and Jenny sit down with him to bond and talk about his life. To their surprise, Zeke candidly enquires to Jenny about the reason behind putting him up for adoption.

Joe explains to him that they were not in a position to take care of him. When Joe and Amy’s relationship bloomed after their graduation, Jenny was pregnant and alone. Upon knowing about Joe’s relationship, a distressed Jenny couldn’t walk into his life with a baby. And for her own life ahead, she decided to put the baby up for adoption. She knew that welcoming a child to her turbulent life would only result in suffering. After thinking about the betterment of the child, Jenny opted for putting him up for adoption, thinking he will receive the love and care of parents who are ready to wholeheartedly nurture a child.

Ultimately, Jenny’s decision proves to be the best for Zeke. He got to grow up with two incredible parents, who provide him with all the happiness and care he deserves. Jenny also reminds him that she always carries him inside her heart and is happy about his parents who adore him. A satisfied Zeke nods to Jenny.

Does Gwen Agree to Date James?

Yes, Gwen agrees to date James. At the concert to honor Gwen for forming PS21 Choir twenty years ago, she meets James after a long while. In Officer Joe’s timeline, even after multiple rejections, James asks Gwen out for a dinner. Rather than holding herself back, she agrees to a coffee date and adds that it can be the start of something that may develop in the future. She confirms that he has her number and walks away from a contented James.

In Nurse Joe’s timeline, Gwen asks James out for a dinner. After her conversation with Kinsley, she decides to not let her responsibilities come in her way of nurturing something with James. Since she is clearly moved on from her husband’s death, Gwen happily extends her wish to date him. His wait for ten years to date Gwen comes to an end with her affirmation.

Does Joe Find Out About Amy’s Pregnancy? 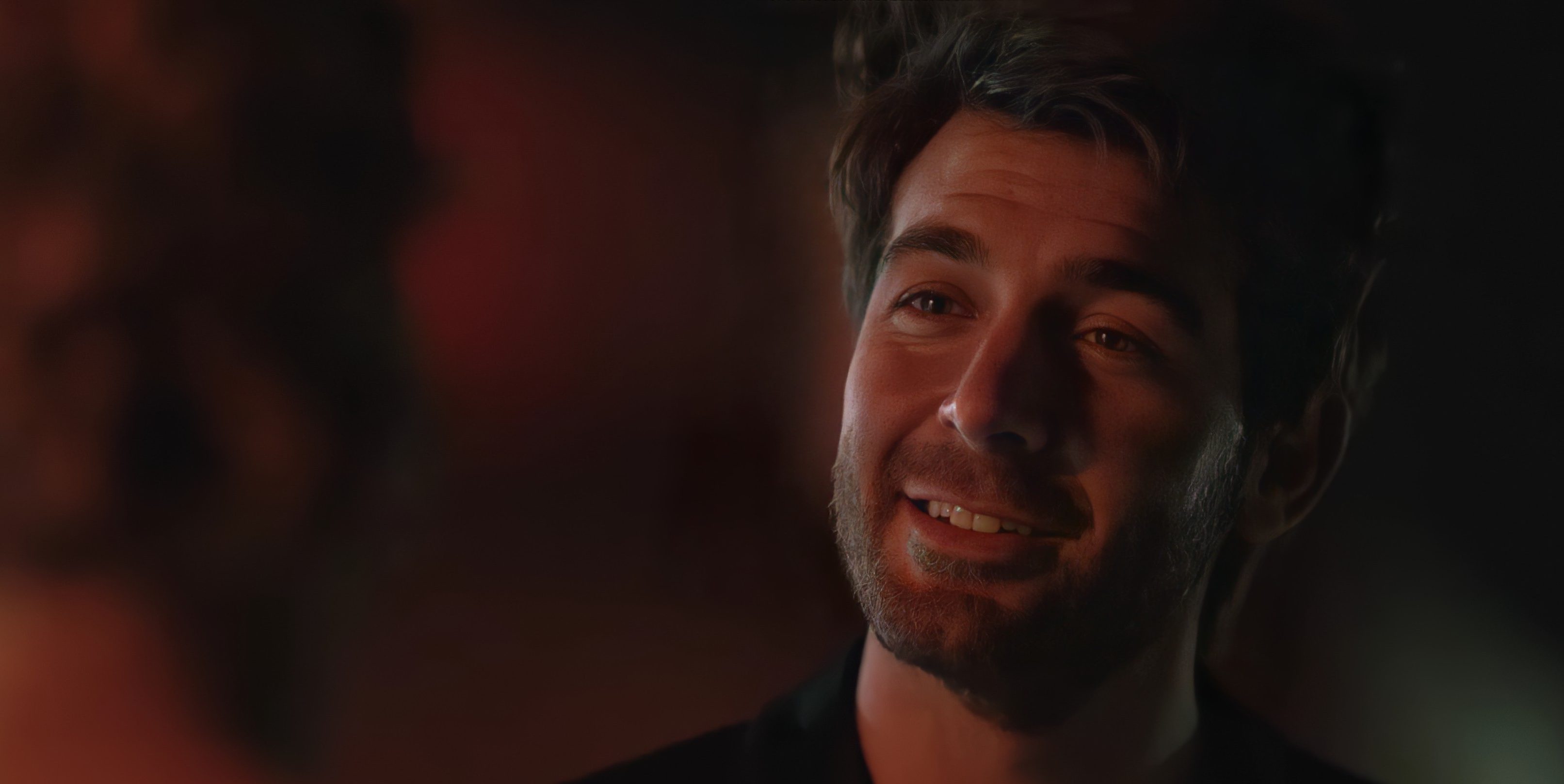 Yes, Musician Joe finds out about Amy’s pregnancy from none other than Amy herself. Upon realizing that she can’t move forward in her life with another secret, Amy reveals to Joe that she is pregnant with Bobby’s child. Even after realizing that her pregnancy may kill their marriage, she takes the risk of letting Joe know. After the affair with Bobby and its consequences, Amy is tired of secrets and the chaos that follows. For an already heartbroken Joe, Amy’s revelation is nothing but staggering. The tenth episode ends before Joe’s response to Amy.