When new information cast doubt on whether Orville Sylvester Head’s death was natural, the authorities set to investigate it immediately. Then, through several witness statements, it became clear that Orville’s death was a homicide after all. Investigation Discovery’s ‘Homicide Hunter: Lt. Joe Kenda: Raise the Dead’ delves into how a tip sparked the initial inquiry and the killer’s eventual arrest. So, let’s find out what happened then, shall we?

How Did Orville Sylvester Head Die?

Orville Sylvester Head was born in March 1920. The 71-year-old was a former US Marine and had fought in World War II, receiving the Purple Heart. After a career serving the nation, Orville moved to civil service, but as per the show, he dealt with post-traumatic stress disorder. As a result, Orville became an alcoholic. At the time of his death, he lived alone at a motel in Colorado Springs, Colorado. A 911 call on June 8, 1991, led the authorities to Orville’s room. Inside, they found him on his bed.

The room was cluttered, and Orville seemed to be dead. At the time, the police noted no gunshot or stab wounds. Apart from that, there were no signs of forced entry or a struggle and no suicide note. Since he had several health problems, the medical examiner eventually ruled it death by natural causes. However, additional information led to the body’s exhumation and an autopsy a few months later. This time, the doctor noted that Orville’s hyoid bone was broken, meaning he was strangled, making it a homicide.

The authorities began investigating the case in September 1991 after a tip from a woman named Kay Conway. She told the police that Orville was murdered and the killer was her partner, Paul Swanson. According to her, Paul was a regular drinking buddy of Orville’s and went by his place often. Kay further asserted that on the night that Orville died, Paul didn’t come home. When she later saw him after work, Kay claimed he was drunk and confessed to strangling the war veteran. 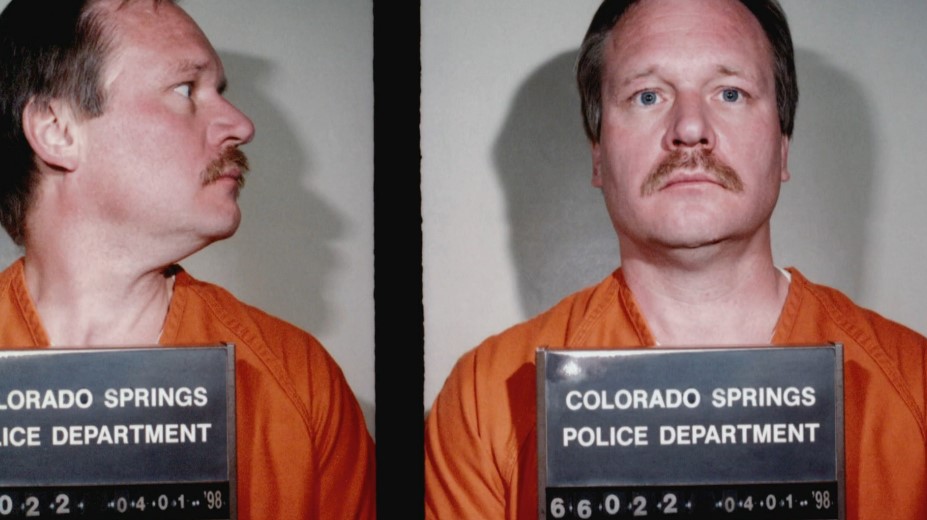 When Paul was questioned, he told the police they had been drinking that night and had run out of alcohol. When he returned from the liquor store, Orville seemed to be sleeping. Paul claimed that he drank alone and passed out on the couch. When Paul woke up the following day, he saw Orville was still not up and thought something was terribly wrong. Then, as per the show, Paul claimed to have gone across the street to the local bar to have someone call 911.

Since the authorities didn’t have any physical evidence against Paul, they had to rely on witness statements and dig deeper into the circumstances surrounding Orville’s death. As per the show, a neighbor, Lester, said that Paul tended to get violent after drinking. Then, a woman named Minion Wallace came forward as well. She knew Paul and stated that he confessed to killing Orville. The night the 71-year-old died, Minion claimed Paul called her, and she could hear Orville in the background. This contradicted Paul’s earlier claims that the phone wasn’t working.

Where is Paul Swanson Now?

Despite no physical evidence, two people claiming Paul Swanson confessed to them about the murder of Orville Sylvester Head was enough for a conviction. In late 1992, Paul Swanson, then 35, was convicted of second-degree murder and sentenced to 40 years in prison. He claimed in court that he didn’t make those confessions but admitted he wanted people to believe he was the killer so he could be intimidating. It seems that Paul died at the age of 49 on September 17, 2007. However, the cause of death has not been made public.