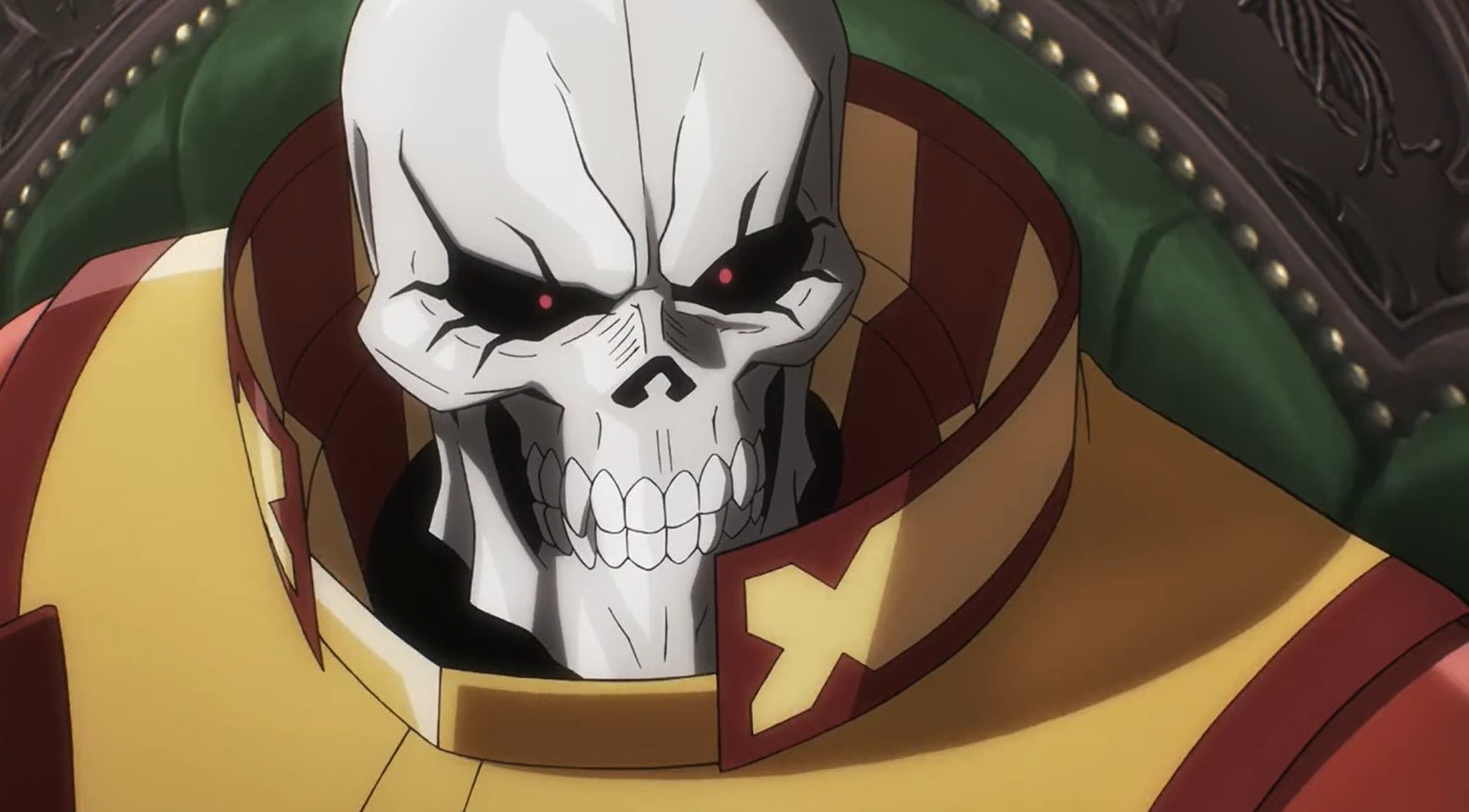 In the first episode of ‘Overlord IV’ or ‘Overlord‘ season 4, titled ‘Sorcerous Nation of Ainz Ooal Gown,’ Ainz acquaints himself with the day-to-day politics of the Sorcerer Kingdom, where he gained power just a while ago. As he feels overwhelmed by the responsibilities on his shoulder with an unclear vision of the future, Ainz finds peace in the fact that he has Albedo by his side. After giving the political and economic conditions of the kingdom a deep thought, he visits the local adventurer guild to put a visionary idea of his into action. Here’s everything you need to know about the ending of ‘Overlord IV’ episode 1. SPOILERS AHEAD!

Albedo wakes up in her bedroom, remembering Ainz. She suddenly finds herself wondering what plans her Lord has for the Sorcerer Kingdom. However, Albedo feels that she should not be worrying about it as she can put her trust in Ainz’s decision and leadership. Meanwhile, Ainz has been awake all night and finds his maid waiting for him to leave his bed. He asks her to pick a dress for him and quickly prepares himself for the important day ahead. 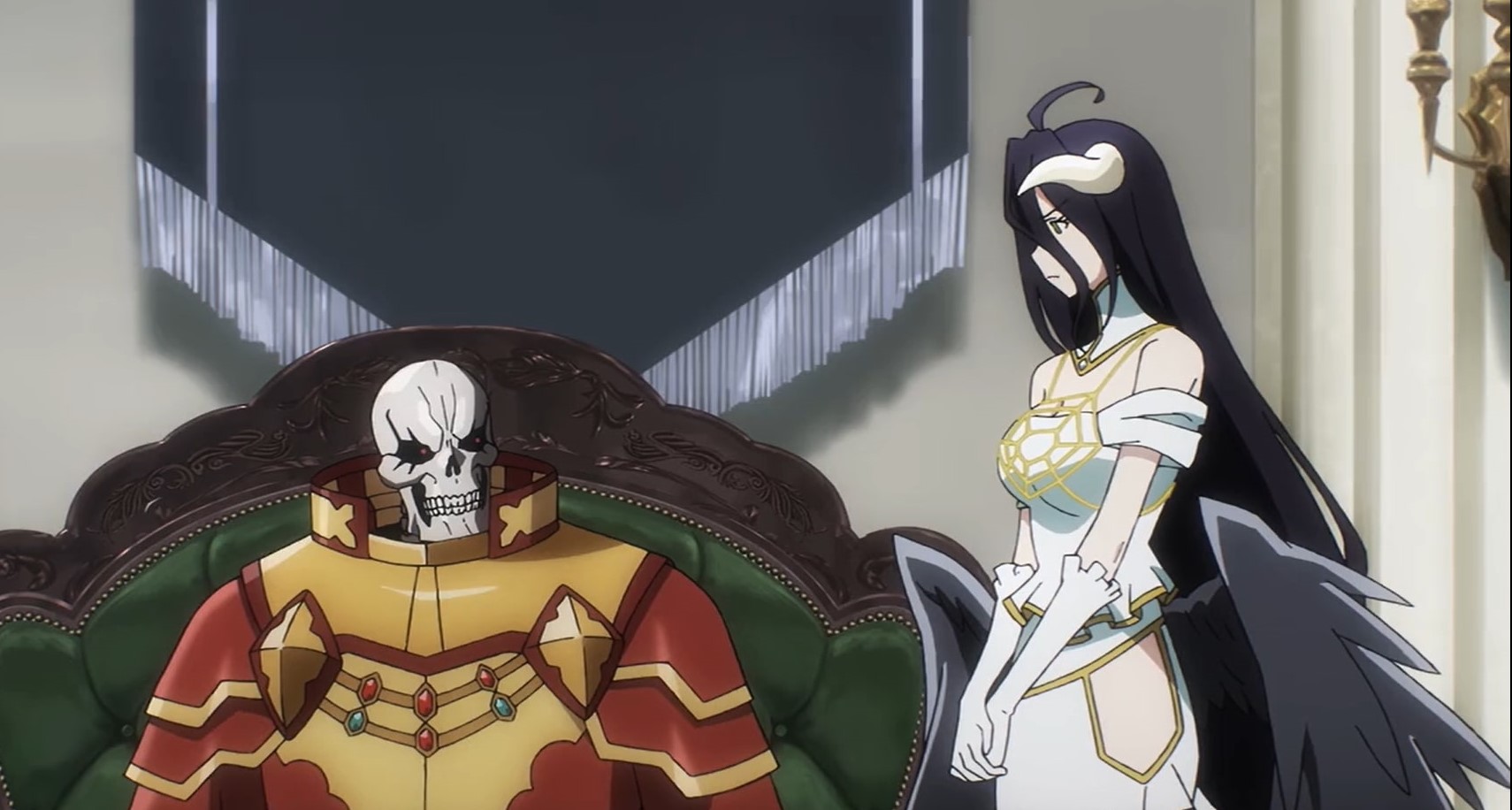 As he is about to settle down in his seat, Albedo and Elder Liches visit him. The former compliments him for his dashing dress, but Ainz feels it is a little too flashy for him. He is reminded of the documents sitting on his table since yesterday, so he begins to review them one by one. But deep down, Ainz feels that an ordinary salaryman like him is not the right person to lead a kingdom. His doubts appear justified when he reads the documents that he is supposed to approve and can hardly make sense of them.

As soon as he mindlessly finishes the paperwork, Ainz begins to look at the proposal made anonymously by the people of Nazarick. He likes to look at them personally as he often puts his own ideas masquerading as people’s choices. This time he uses the chance to propose the idea that people should be given a uniform that can help unite them. However, when he finds that Albedo is infuriated by the idea, he quickly tries to change the topic.

Lady Mare and Aura visit the office to spend some time with Ainz, who is delighted to see them. He allows them to sit on his lap when Albedo argues that he should also let her sit like that with him. Although Ainz dismisses her by saying that she is an adult, he later allows her to sit close to him for some time. The discussion soon shifts towards a pressing economic issue. 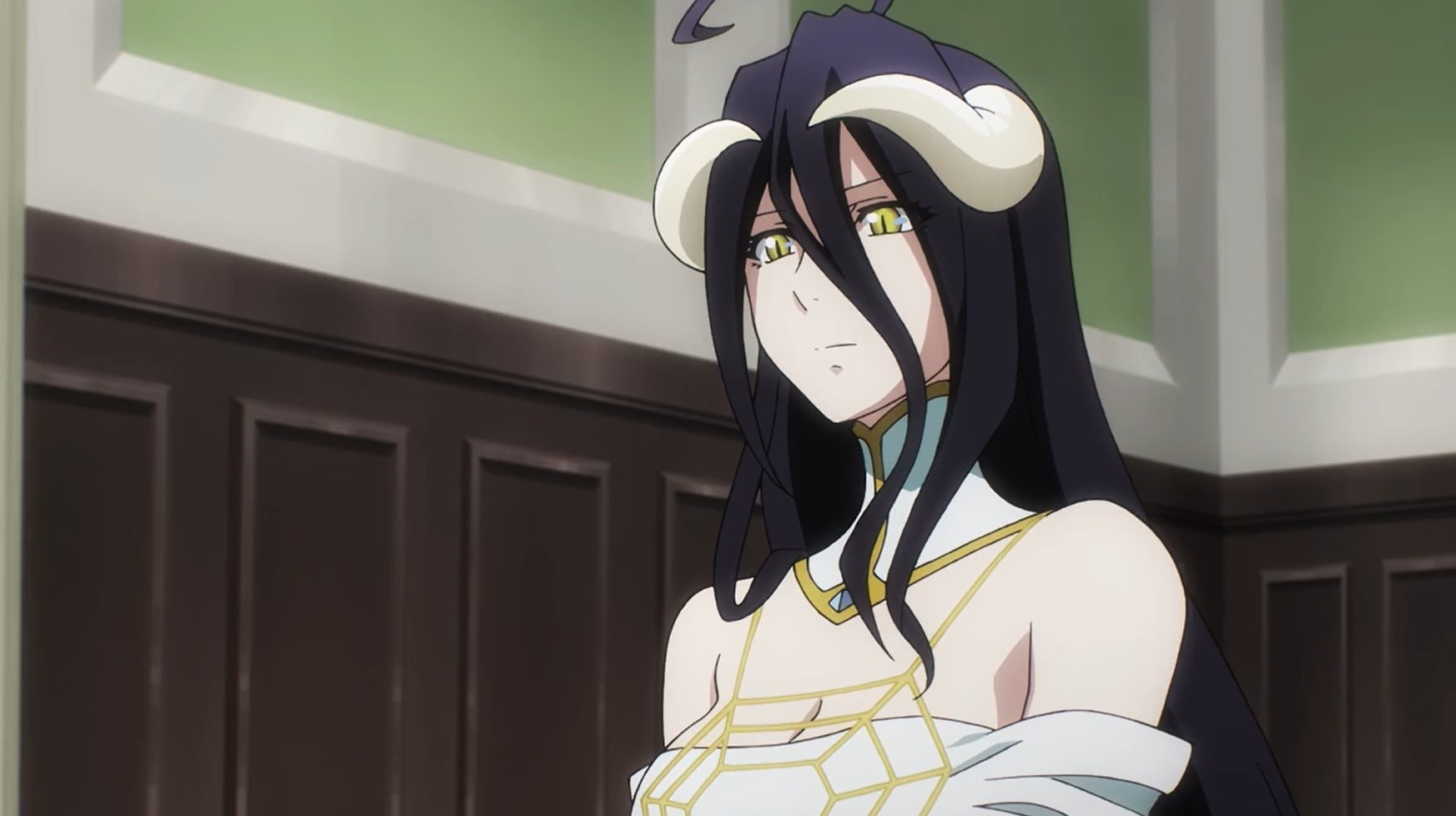 E-Rantel is a city of merchants that used to have a thriving economy until Ainz assumed power. Since no one is willing to come there now, the supply chains have entirely broken down, and the kingdom is in a desperate situation. Looking at the growing crisis, Albedo asks for her Lord’s permission to leave for Re-Estize so that she can find a solution. As Ainz trusts her, he allows her to go with the hope that she will solve the problem somehow.

Overlord Season 4 Episode 1 Ending: Why Does Ainz Take the Adventurer’s Guild Under His Wing?

With Albedo away, Ainz decides to stroll through E-Rantel to understand the ground realities of the merchant city a little better. While in the market, he spots the Adventurer’s Guild and decides to pay it a visit. Once inside, he learns that it is empty these days as there are no monster hunting assignments or guarding duties anymore. Although the crime has gone down because of the presence of undead guards, the Adventurers have to pay the price for it as there is nothing left to do for them.

After patiently listening to the concerns, Ainz decides to meet the Guildmaster. Although Adventurer’s Guilds are independent entities and are not politically aligned to a kingdom, Ainz offers the Guildmaster the chance to join the Nation of Darkness. He feels that the Guildmaster can convince the adventurers as well. Usually, the adventurers are entrusted with the responsibility to protect people or slay monsters. However, Ainz makes the case that none of them are needed in his kingdom anymore. Instead, he wants the adventurers to pursue the jobs that they were destined to do in the first place. 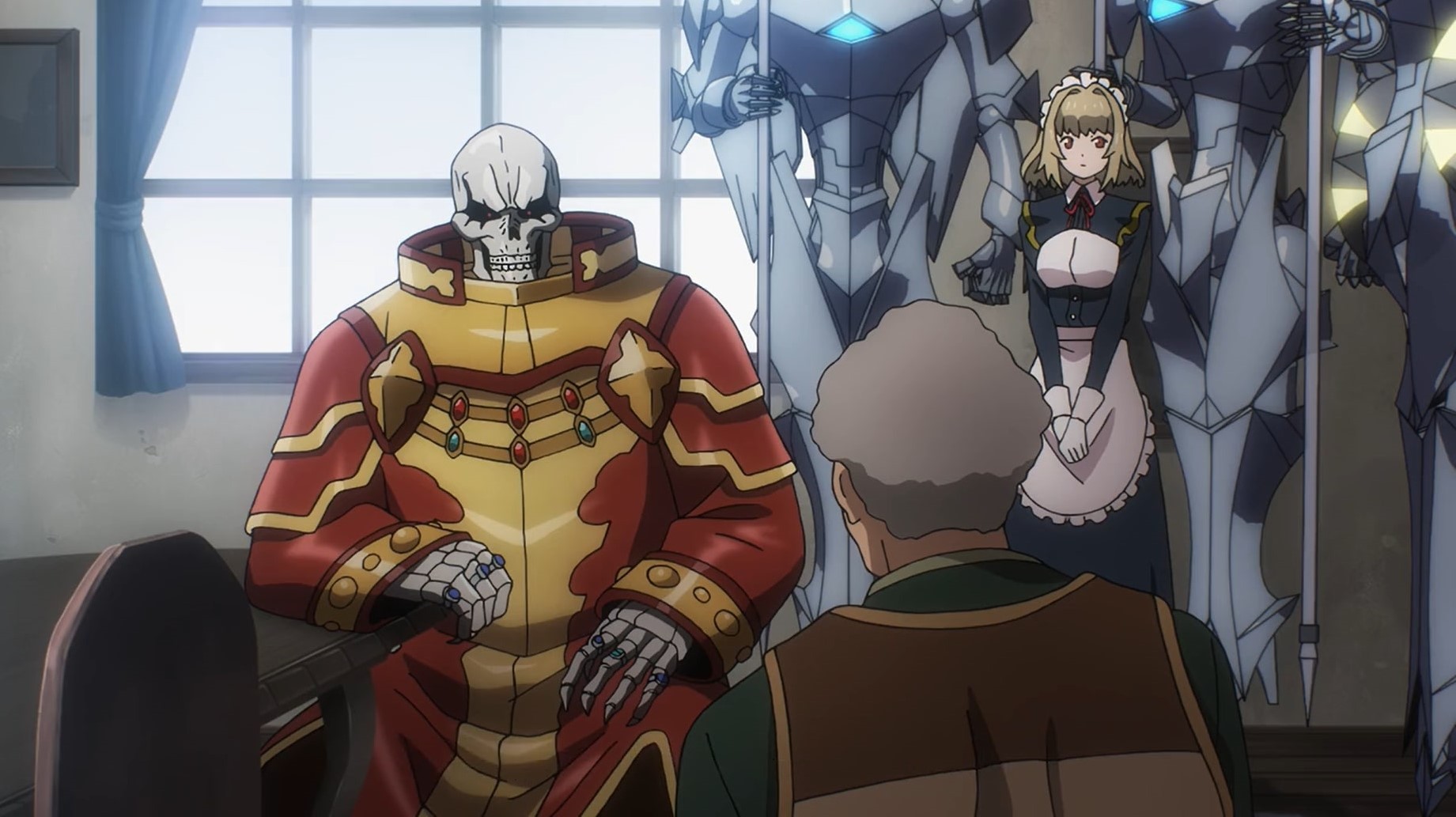 Ainz feels that they will serve the kingdom better by exploring unknown lands. But when Guildmaster opens up about his fear that their discoveries may lead to the invasion of a foreign kingdom, Ainz argues that he is not interested in it. He claims that with his army, he could possibly invade the neighboring nations, but he only plans to use his forces to defend the kingdom from now. Ainz soon opens up his desire to make the kingdom more prosperous. He has dreamt of a utopia where everyone can feel safe and plans to make it a reality.